PSG have made Kylian Mbappe THREE new contract offers – and still believe the Real Madrid and Liverpool target will sign a new deal.

That’s according to reports in France and Spain, with L'Equipe suggesting the striker would command a £171million transfer fee and annual pay close to £30m. 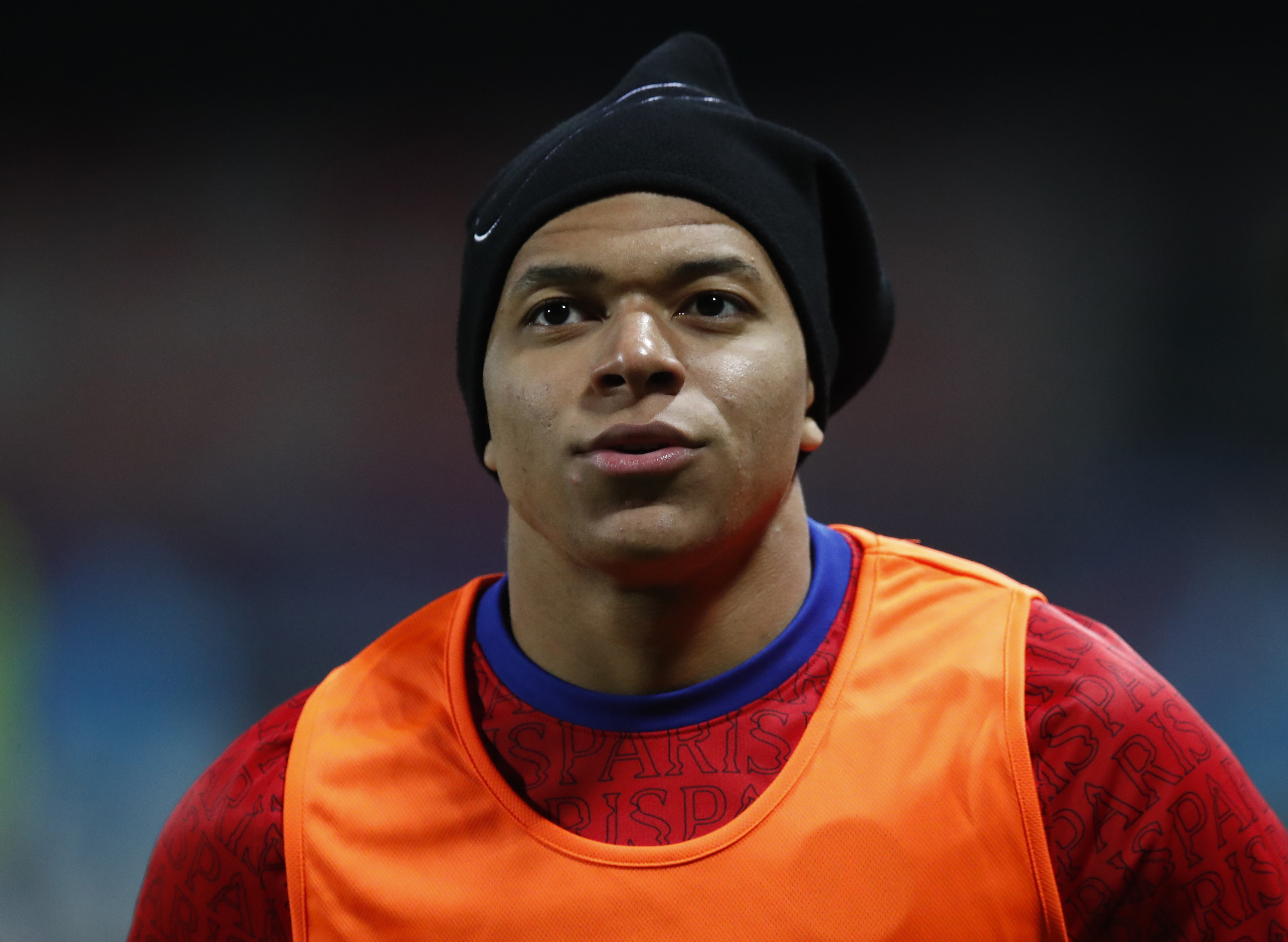 And manager Mauricio Pochettino is anxious to keep the French World Cup winner.

But the latest contract claims might encourage Mbappe's suitors Real, Liverpool and maybe even Manchester City.

Etihad chiefs, though, are said to be now switching their attention to Borussia Dortmund's record-breaking frontman Erling Haaland – because of Mbappe's expected wage demands.

Many tip Mbappe to succeed Lionel Messi and Cristiano Ronaldo as the world's best player.

And although he is thought to favour Real, Liverpool's interest has not dipped.

But the slumping Premier League champions could want a marquee signing in the summer to recharge their title hopes next season.

And a front three of Salah, Sadio Mane and Kylian Mbappe would seem as exciting as any modern-day trio, aside from Barcelona's legendary spearhead of Messi-Suarez-Neymar from 2014-17.

It is also thought Spanish giants like Real have been worse hit financially than the Prem big guns.

That means Mbappe could defer his Real dream until his late 20s.