JURGEN KLOPP has broadcast a warning to his stars loud and clear: Listen to your master’s voice.

The Liverpool boss goes into the lunchtime Merseyside derby revealing how unhappy he was with some players during the 7-2 humiliation by Aston Villa. 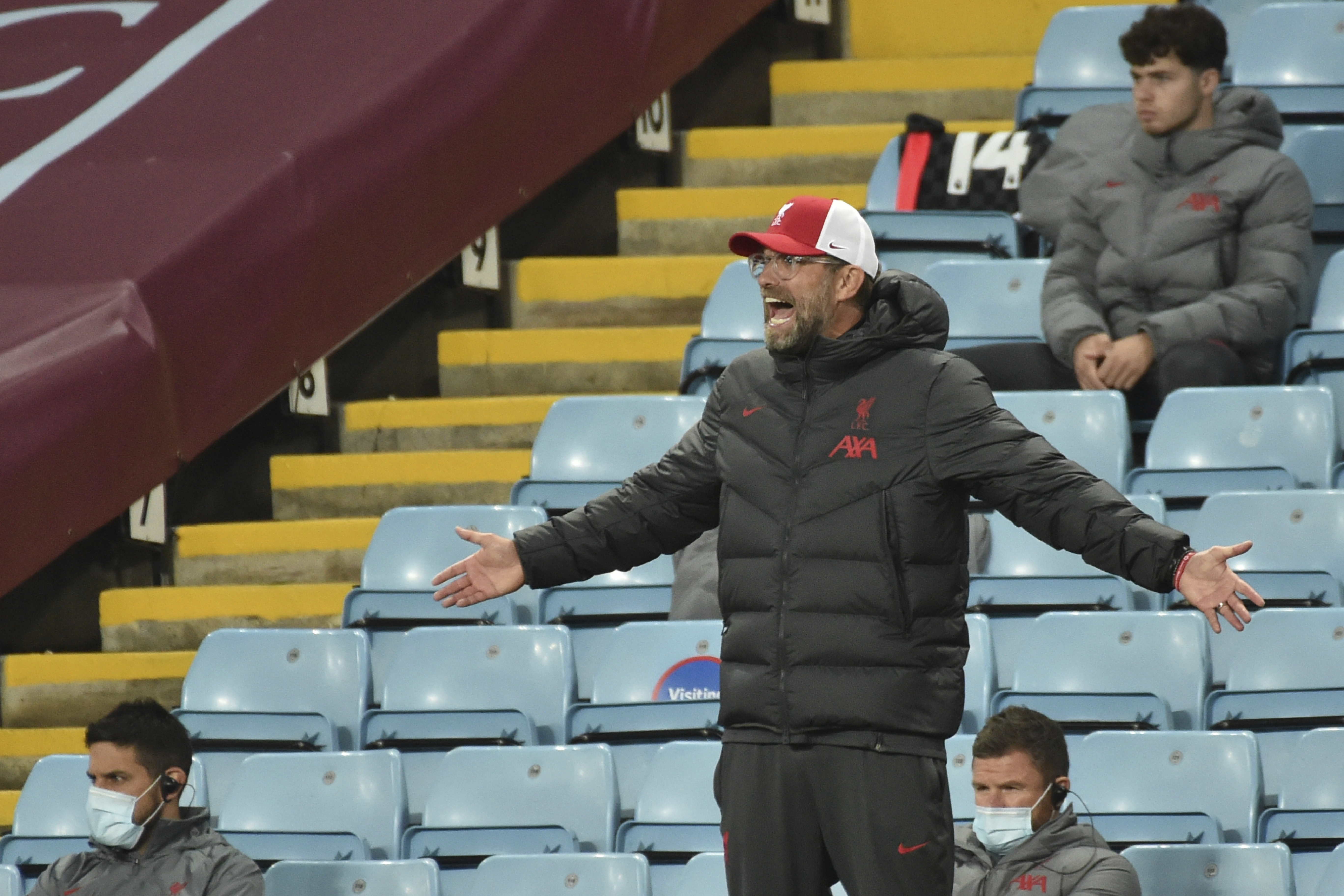 And he has had a word in the ear of several of those he condemns for not paying attention to his instructions a fortnight ago.

Even the hard of hearing would normally be able to get the message from the German famous for barking orders from the touchline.

More so now that there is no background noise in stadiums due to the coronavirus fan ban.

Klopp said: “No crowds helps us communicate more but football is not a sport where you commentate on every situation.

“All the work we do is on the training pitch and with no crowds it is easier – one of the very, very few advantages.”

Which is why he was so furious that some of his players cocked a deaf ’un at Villa Park and would not respond to what he was trying to tell them.

Klopp rarely, if ever, criticises his players in public – but, clearly annoyed, he revealed: “The conversation with the team at Villa was going in the wrong direction.

“When I tried to make things clear the boys wouldn’t look at me. 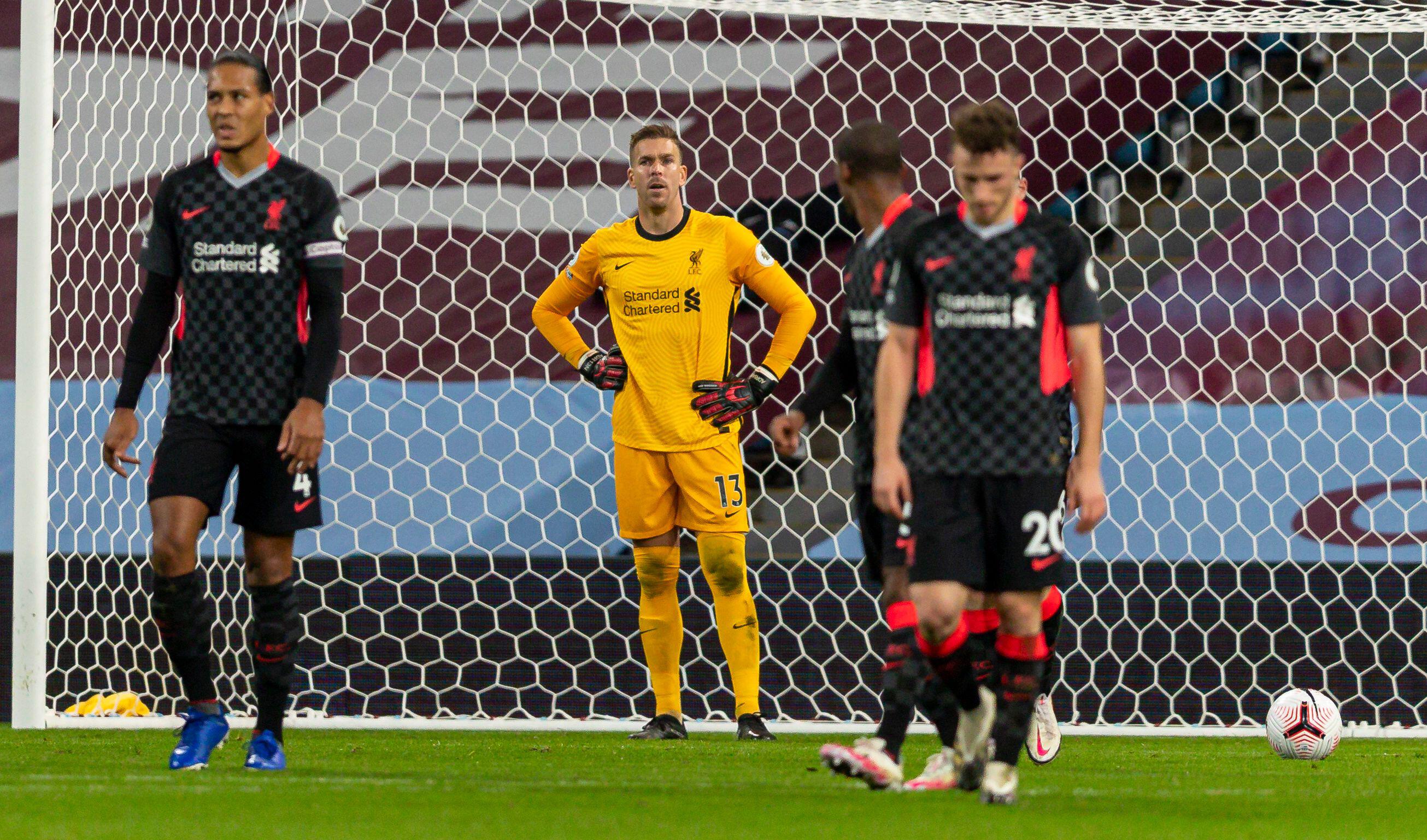 “It’s not that I am a radio commentator, but we have these discussions after the game with one or two of the boys.”

Klopp goes into his 12th meeting with his rivals from across Stanley Park having won seven and drawn the other four he has managed.

The Kop boss complained bitterly before the break with most of his team headed off on international duty.

He was deeply concerned he might lose some of them for a derby that looks far more dangerous to his team than the previous 11.

For once Everton go into the clash at the top of the Premier League and with a three-point lead over their neighbours.

Liverpool were so worried about the livelihood of their players – not just through injury but also over exposure to Covid – that they created their own ‘Air Anfield’ to get them home safe and sound.

Klopp added: “There was an extra challenge because this time we had a triple-header of international games, something we have never seen and I hope not again.

“The FAs of different countries have every reason to want to keep the players safe and they obviously trust their specific plans.

“We know most of the boys are very careful and that they were training in a closed environment and most of the FAs were serious on testing programmes.

“Still, we brought back most of the boys in private planes and we await results of more tests, but we expect them all to be negative.” 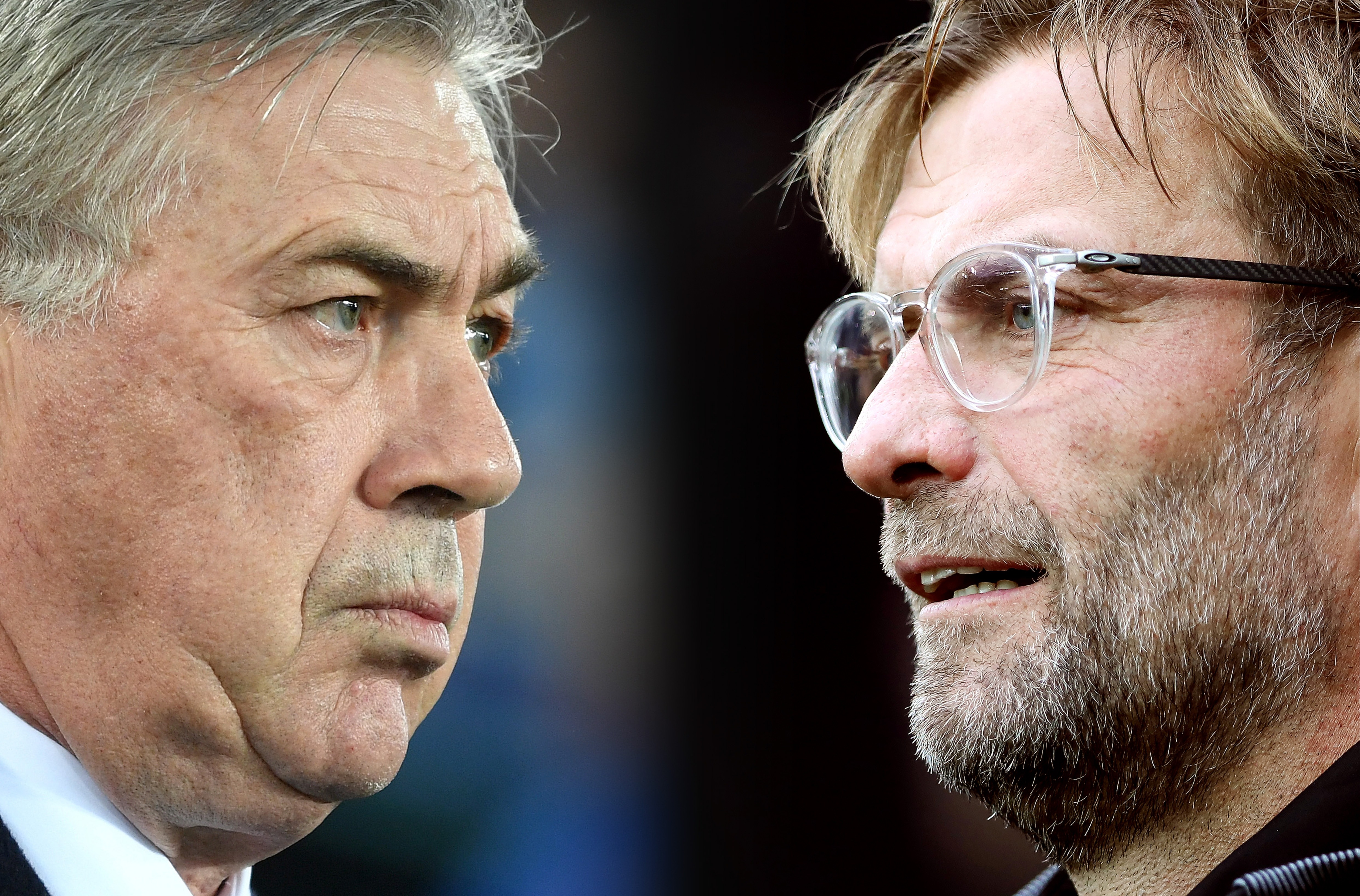 New Reds signing Thiago Alcantara and Sadio Mane tested positive before the international break but both are now available.

It is TEN YEARS to the day since Everton last beat their local rivals but Klopp is wary of Toffees chief Carlo Ancelotti and his team.

He said: “They have a sensational manager. This is going to be a proper challenge and my derby record is not something I even think about.

“It is ten years since Everton won and for my part long may it continue.

“But Calvert-Lewin, I really expected him to make big steps in the next few years and he did.

“He has everything you need in a top striker. He has size, mobility, speed and desire – technically he’s really, really good, in the air, finishing with his head, both feet.

“Now it all works together – both wings have top-class players with James and Richarlison.

“Midfield, Allan plus whoever plays there, if it’s Sigurdsson or whoever.

“So it’s a really, really good team and the last line works better because in a good team it’s easier to defend.”