CHELSEA’S Fran Kirby and Sam Kerr and Manchester City ace Lauren Hemp are in the running for the 2021 Women’s PFA Players’ Player award.

The trio are among six Blues and City stars named as nominees for the Professional Footballers' Association prize. 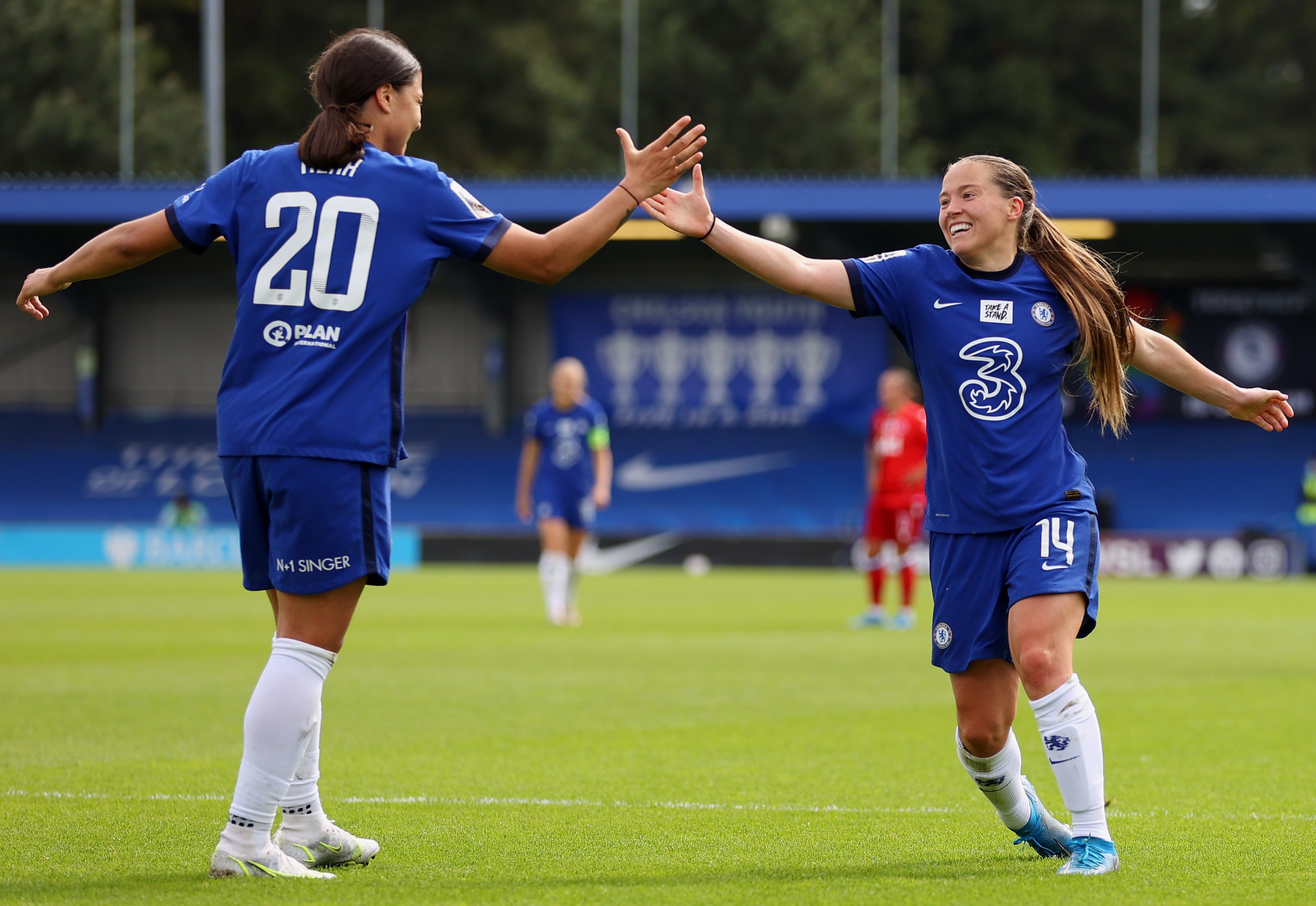 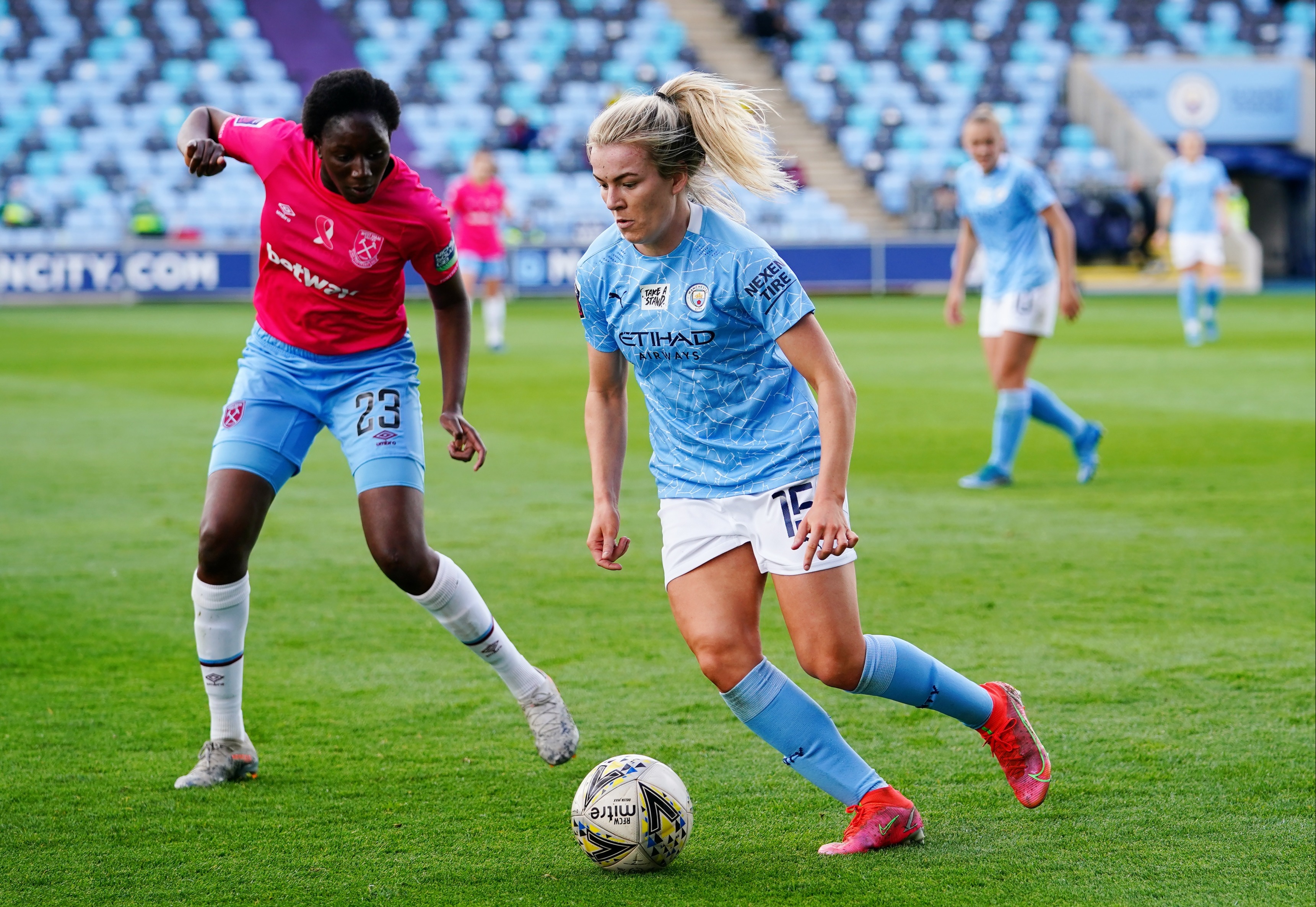 Kirby and Kerr, both 27, formed a lethal partnership in attack for Emma Hayes’ side this term.

The pair scored 37 goals in the top flight as Chelsea battled their way to a fourth Women’s Super League title.

And the duo’s clinical link-up play in the top tier has seen their boss compare them to Manchester United treble-winning legends Andy Cole and Dwight Yorke.

In the Blues’ goal Berger has been earning praise from pundits for some of her match-winning stops for the WSL champs.

The Germany international, who admits to being a tough critic of her performances, has kept 12 clean sheets in 17 top tier games this season.

And Berger’s standout performances for Chelsea in Europe – including two penalty saves against Atletico Madrid in the Champions League League – have seen her shot-stopping described as world-class.

Meanwhile, City trio Hemp, Kelly and Mewis, played a key role in helping Gareth Taylor’s side take the race for the WSL title to the wire.

Hemp’s and Kelly’s impressive shifts on City’s flanks helped the team net 65 goals in the league this season.

Standout performances include a Kelly hat-trick in City’s 8-0 FA Cup demolition of Aston Villa, a month before the winger suffered an ACL injury in May. 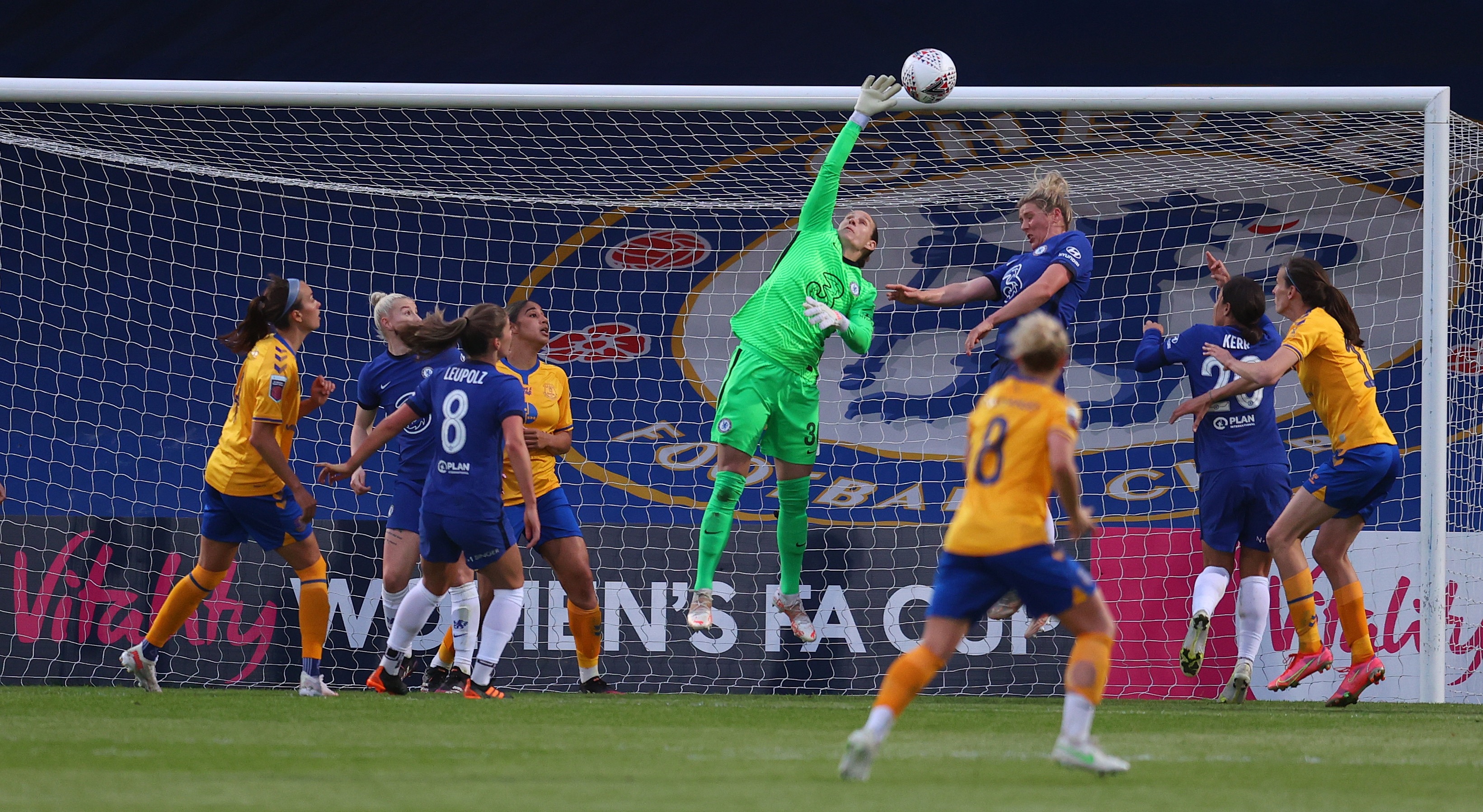 And Hemp’s back-to-back goals against Arsenal and Man United helped City seal important wins against the Gunners and the Red Devils in February.

Hemp has also been named in the PFA’s Women’s Young Player of the Year category. 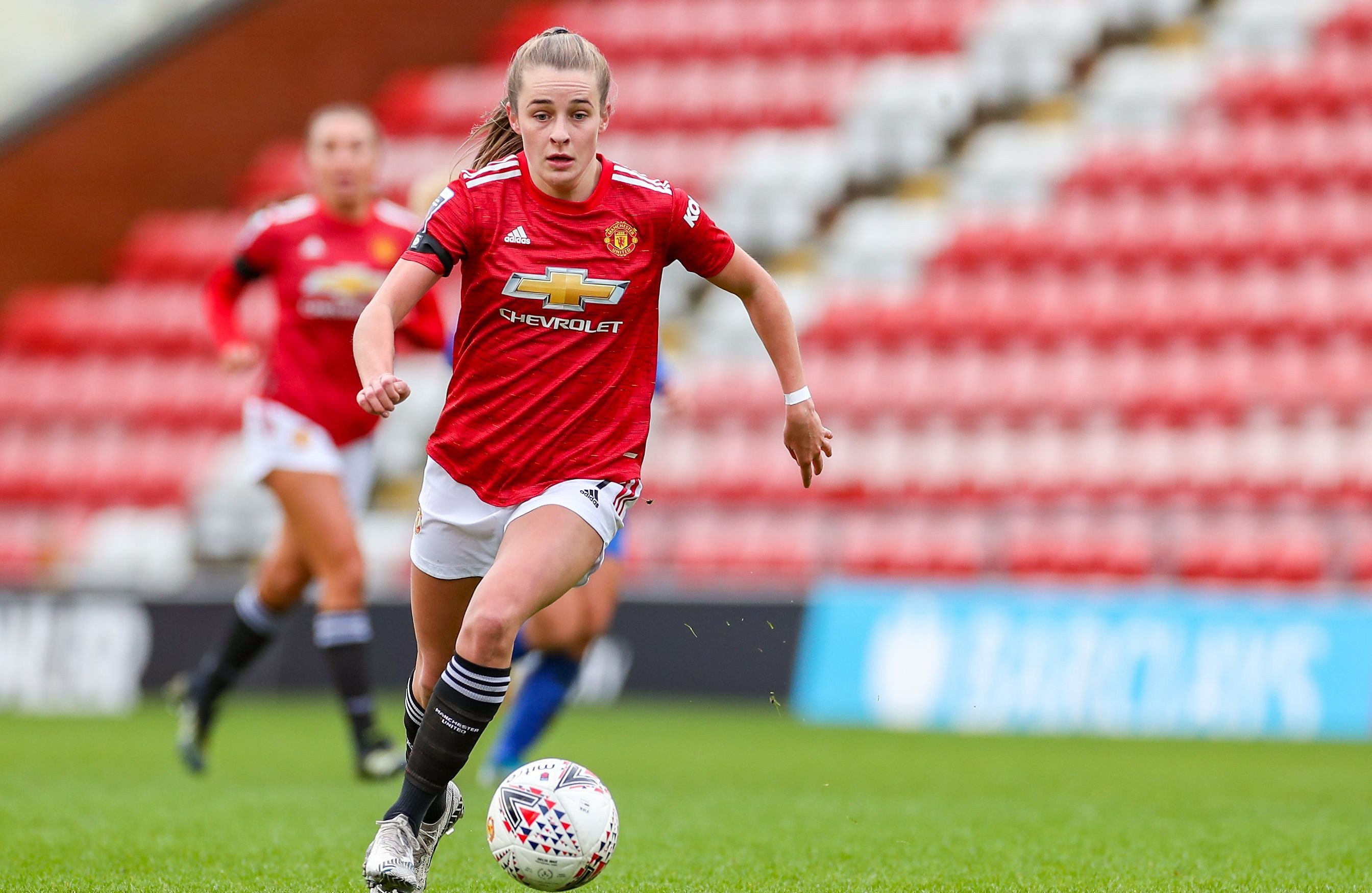