That's how Karim Benzema once responded to a question about comparisons between him and Olivier Giroud.

This winter, France will have to make do with a go-kart because their F1 car has failed its MOT.

IT'S NOT TOO LATE – CLICK HERE TO PLAY DREAM TEAM WORLD CUP NOW! 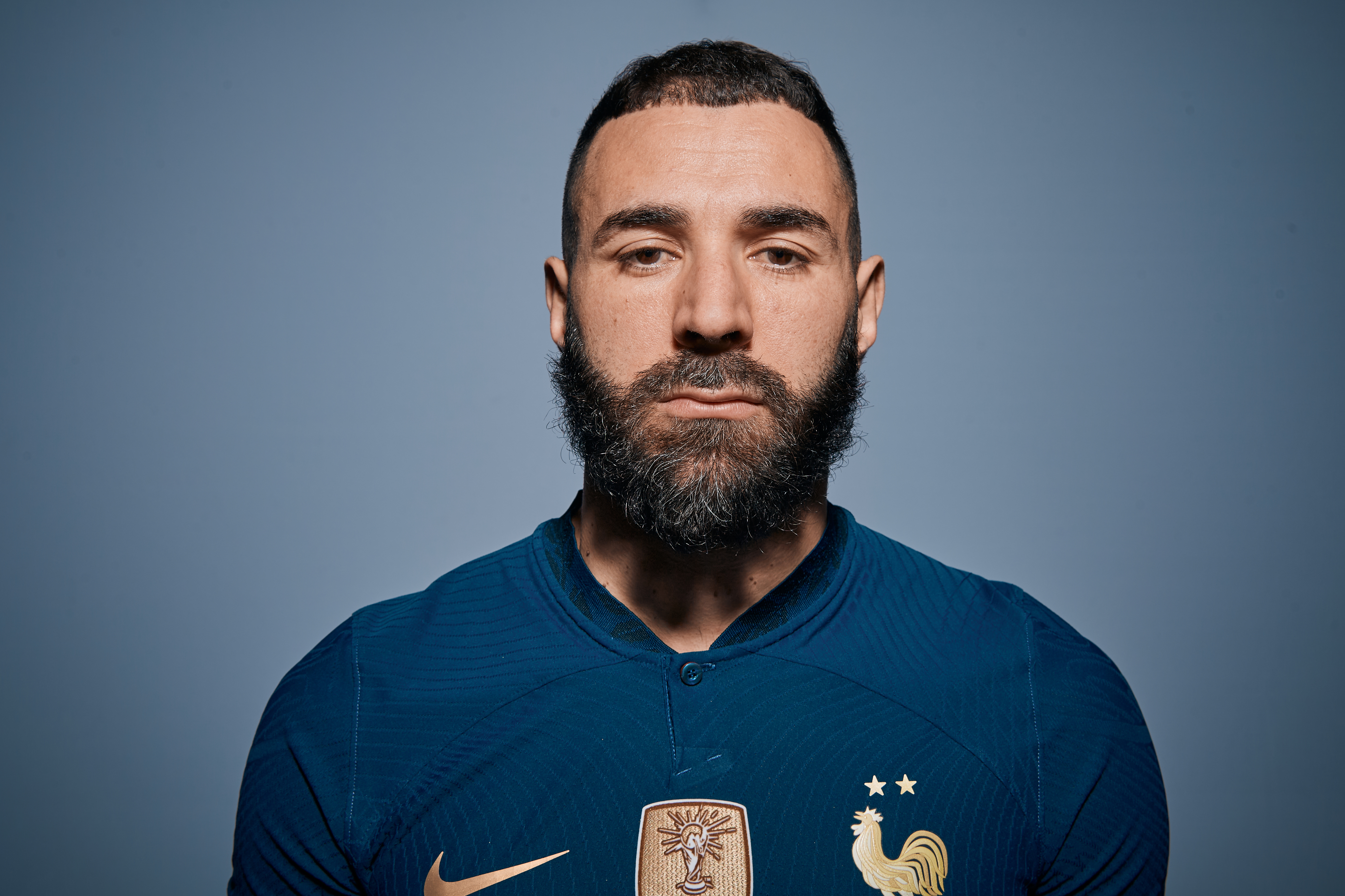 The current Ballon d'Or holder was removed from Les Bleus' squad at the weekend after he suffered a thigh injury in training.

The Real Madrid striker was already hampered by knee and hamstring issues prior to his arrival in Qatar and so this latest setback forced Didier Deschamps' hand.

Obviously this is a cruel blow for Benzema and France, who have had miserable luck with injuries in the build-up to the defence of their crown, but it's also caused a few headaches among Dream Team World Cup managers.

Even now Benzema still appears in 6.1% of teams – he's the 12th-most popular asset in his position!

Clearly those with the 34-year-old in their XI need to find replacement before France face off against Australia on Tuesday.

And these gaffers would be wise to consider Benzema's direct replacement in the starting line-up, the aforementioned Giroud. 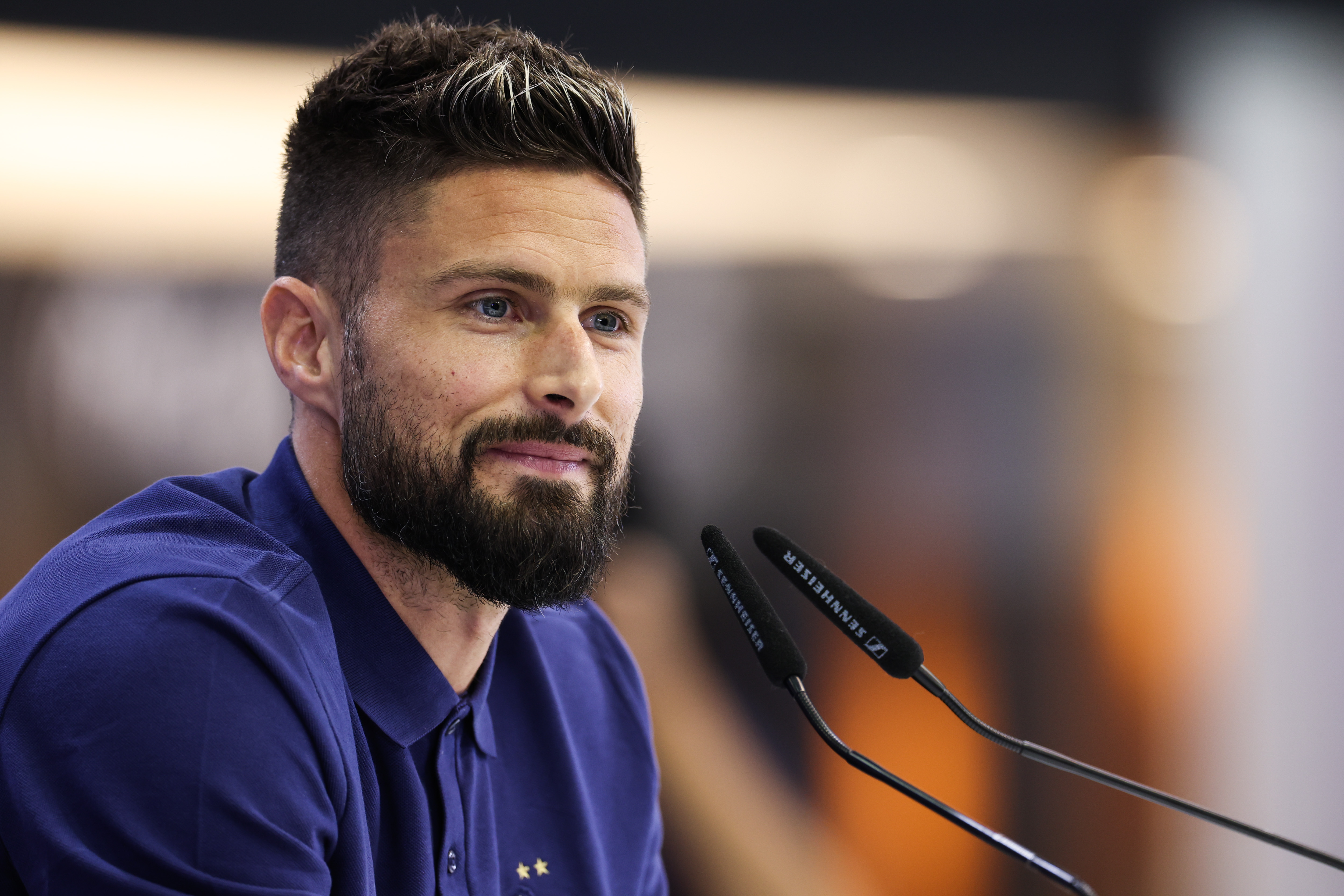 The Milan target man is a surprisingly prolific goalscorer at international level.

Here's where gaffers can turn a negative into a positive – Giroud costs just £3.5m, half the price of Benzema, so a simple swap would free up an additional £3.5m to invest elsewhere while still backing France's starting centre-forward.

Make no mistake, Kylian Mbappe (£7.5m) remains the main man for defending champions and some may remember that Giroud failed to register a shot on target in Russia four years ago, but the ex-Arsenal striker is a potentially savvy value-for-money option. 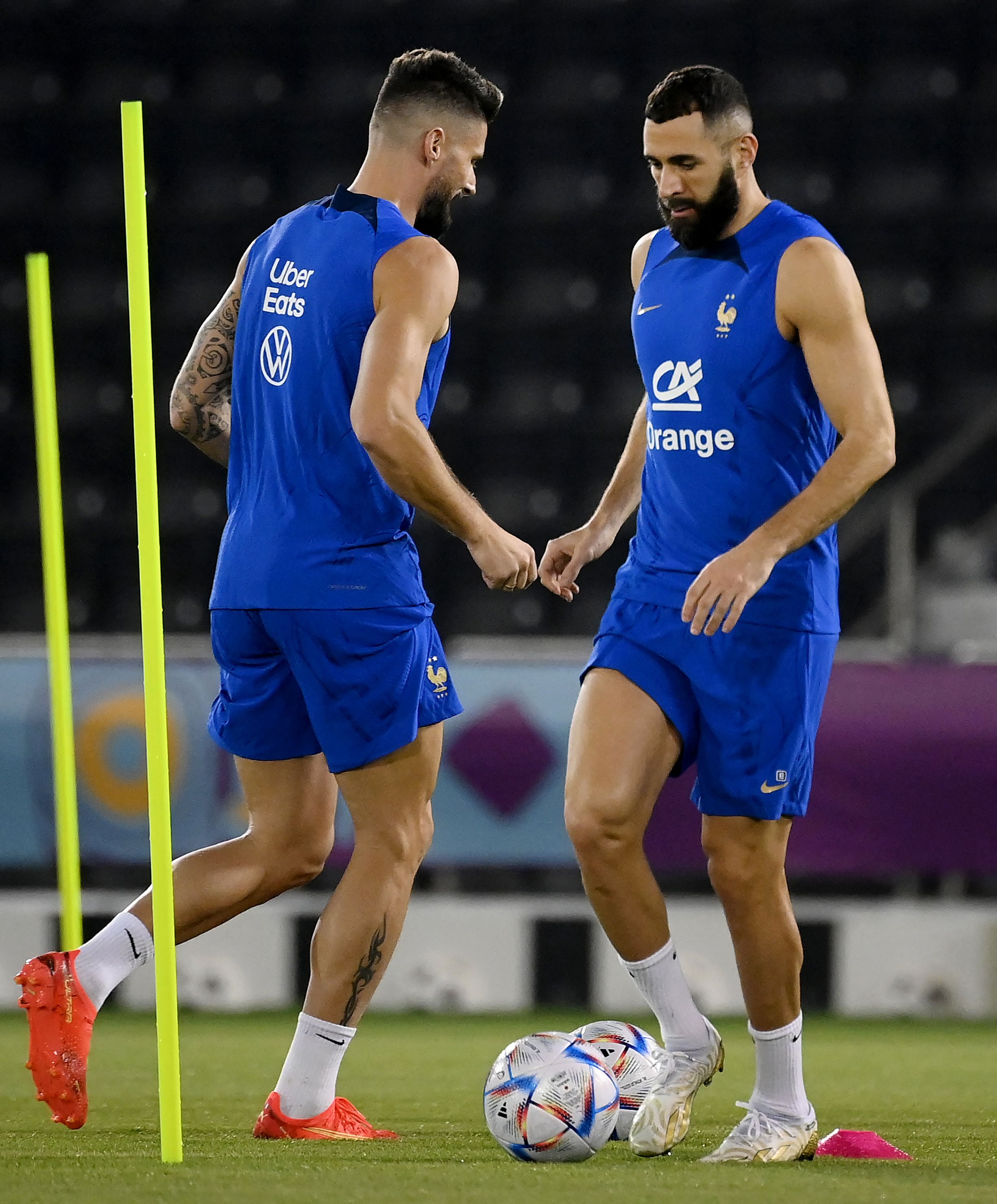 Christopher Nkunku would have also been line in to take Benzema's place having scored 52 goals for RB Leipzig in the last season and a half but he too has withdrawn from the squad through injury.

Giroud will be the focal point tomorrow night and while France have had their preparations disrupted, they will still be favourites to start their campaign with a comfortable victory.

IT'S NOT TOO LATE – CLICK HERE TO PLAY DREAM TEAM WORLD CUP NOW!