JUVENTUS want to re-sign Paul Pogba – and will offer Manchester United Paulo Dybala and Alex Sandro in return, according to reports.

It is understood the Italian giants want to bring the French midfielder, 26, back to Turin – three years after selling him to Old Trafford for £89million – to play alongside Cristiano Ronaldo. 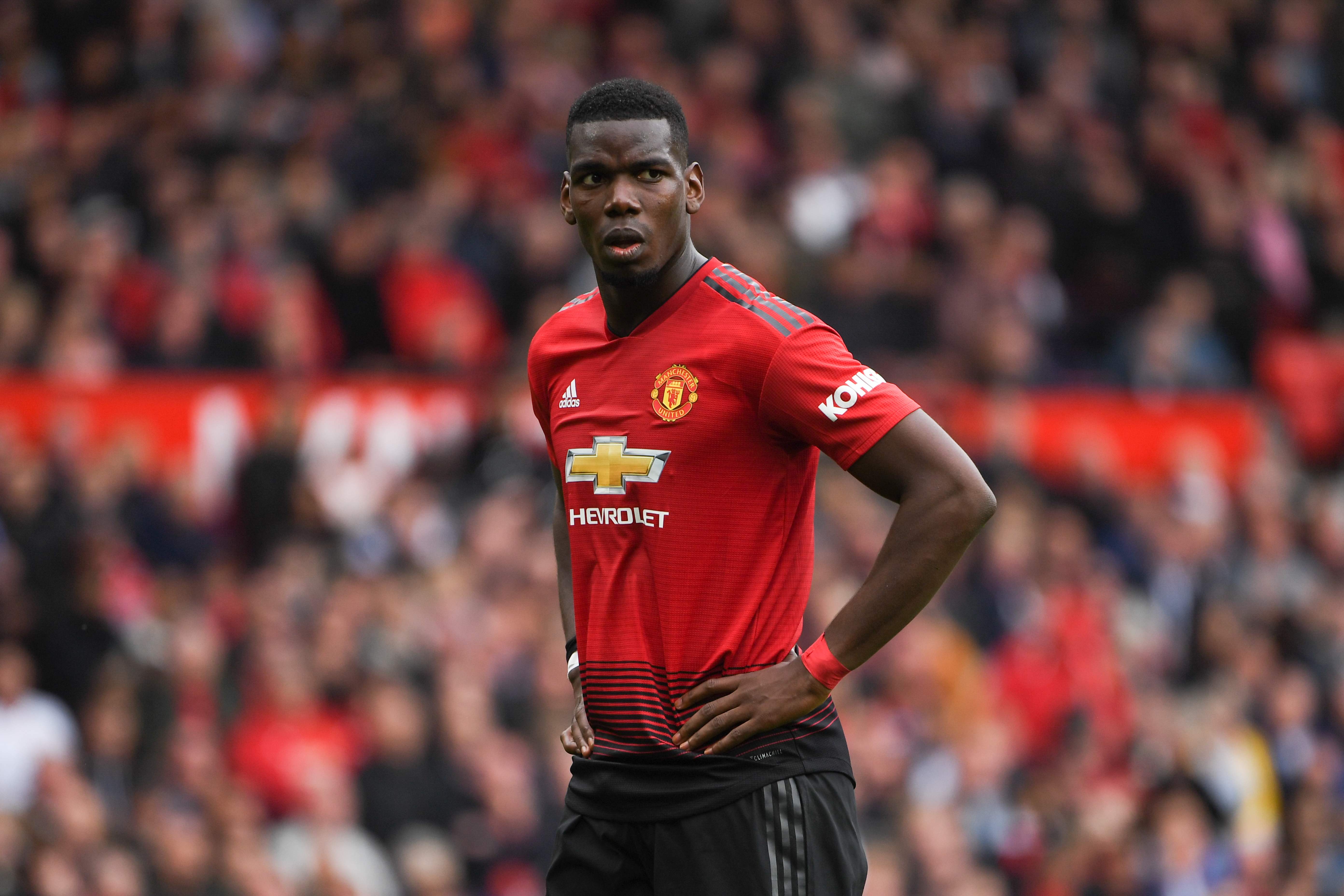 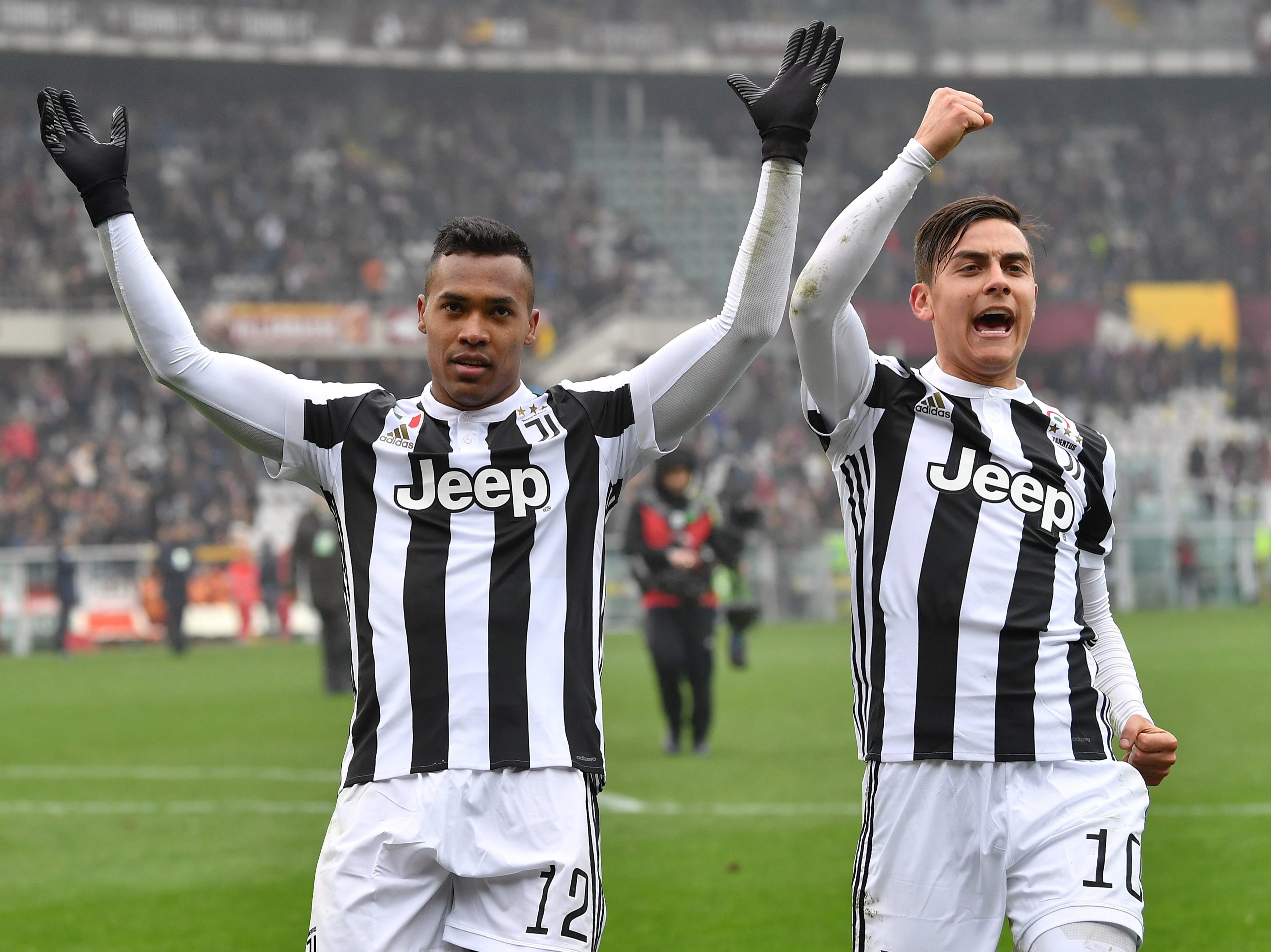 According to the Express, Juventus would struggle to meet United's £120million valuation of Pogba.

But they can offer two stars that the Red Devils would surely be willing to take.

Reports linking United with Dybala, 25, and Sandro, 28, have rumbled on for the last couple of years.

And with Massimiliano Allegri leaving Juventus, the pair may decide now is the time for a new venture.

Competing in the Premier League will surely be a major draw, but Manchester United cannot offer Champions League football next season.

So the chance to land the pair and get Pogba off the books could be a deal they are willing to accept.

And four-time Serie A winner Dybala could fit the bill.

Meanwhile, even though Luke Shaw enjoyed a fine season and was named United's player of the season, the opportunity to take on a world-class left-back in the shape of Sandro may be too much to resist.

Real Madrid are of course still after Pogba, too, who looks set to leave Old Trafford for the second time.

They are more likely to be able to offer United the cash they want – but only once they have managed to ship Gareth Bale out, which could prove difficult.

Zinedine Zidane is keen on his fellow Frenchman but the top priority this summer for Los Blancos is landing Eden Hazard, with a £130m fee demanded by Chelsea.

And the offer of signing two quality Juventus players without having to pay any transfers fees, though, could be the most appealing option for Ed Woodward and his fellow chiefs.