JUVENTUS are reportedly putting the finishing touches on a lucrative contract for Luis Suarez.

Spanish outlet AS claims the striker, 33, is closing in on a move to Turin after being axed by new Barcelona boss Ronald Koeman. 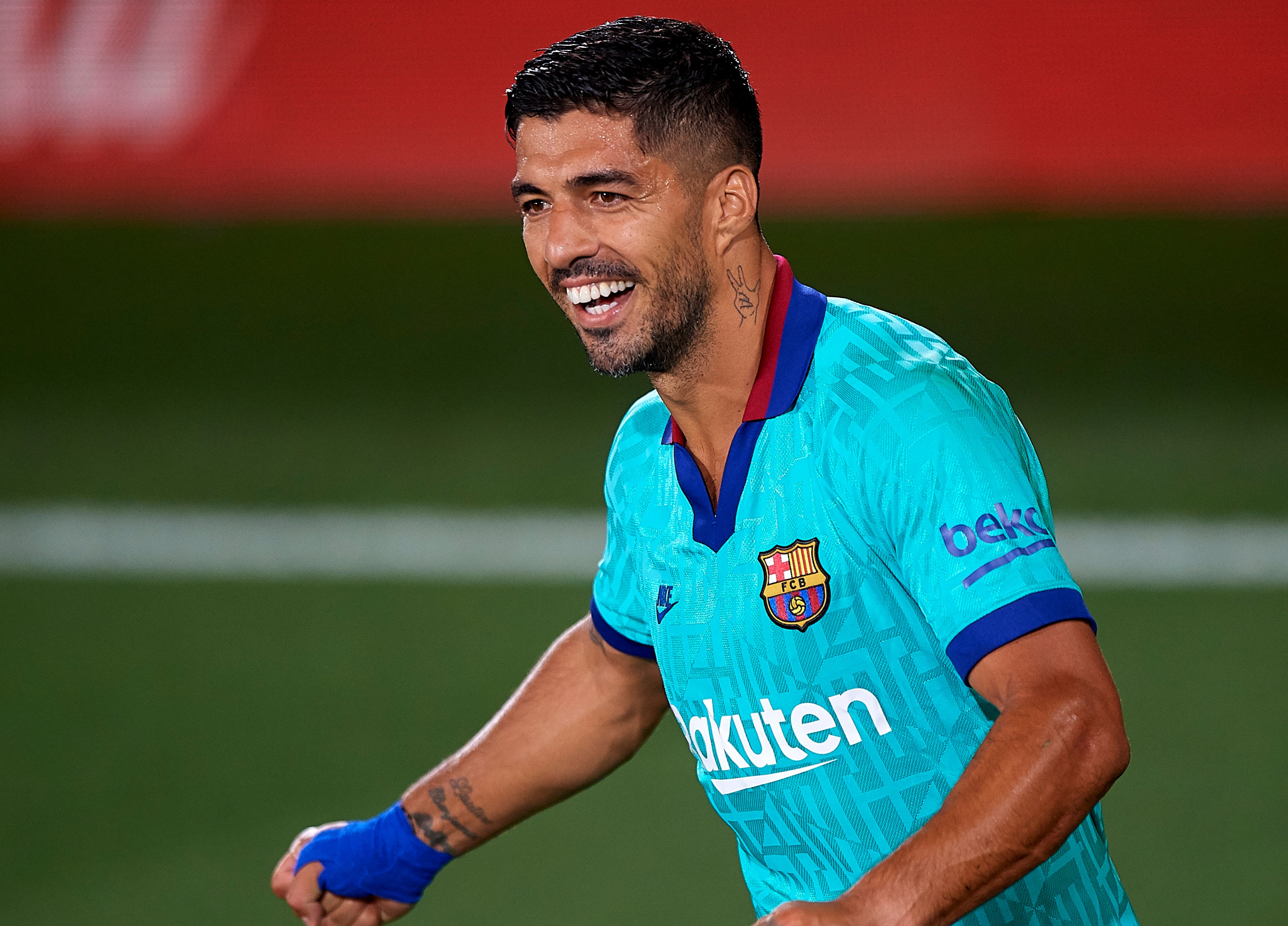 The Catalan club has just about managed to hold on to Lionel Messi.

But a number of big names are being shown the door, with Arturo Vidal heading to Inter Milan and fellow midfielder Ivan Rakitic already sold to Sevilla.

Suarez will be the next to leave the Nou Camp despite scoring 198 goals in just 283 games.

And Juventus are said to be finalising a two-year deal worth £6million a season.

But that could rise to a whopping £9m if certain bonuses are met.

However, Juve are still in talks with Barca over a small transfer fee.

And the LaLiga giants also have to settle Suarez’s final year of his Nou Camp contract.

The Uruguay international must also take a ‘B1’ language exam in order to gain an Italian passport, which he is eligible for due to his wife being a citizen of the country.

It’s believed Suarez will sit the exam on either the 16th or 23rd of September.

If he gains an Italian passport, Suarez will arrive at Juventus as a replacement for Inter Miami-bound Gonzalo Higuain.

Relations are good between Juve and Barca following the Arthur-Miralem Pjanic swap deal in June, and Suarez's move is expected to go through smoothly.