EMMANUEL PETIT has urged Chelsea to extend Antonio Rudiger's contract by the end of the season to prevent him from leaving for free.

The defender is said to be extremely unhappy with the club after they fell short of his wage demands by £60,000. 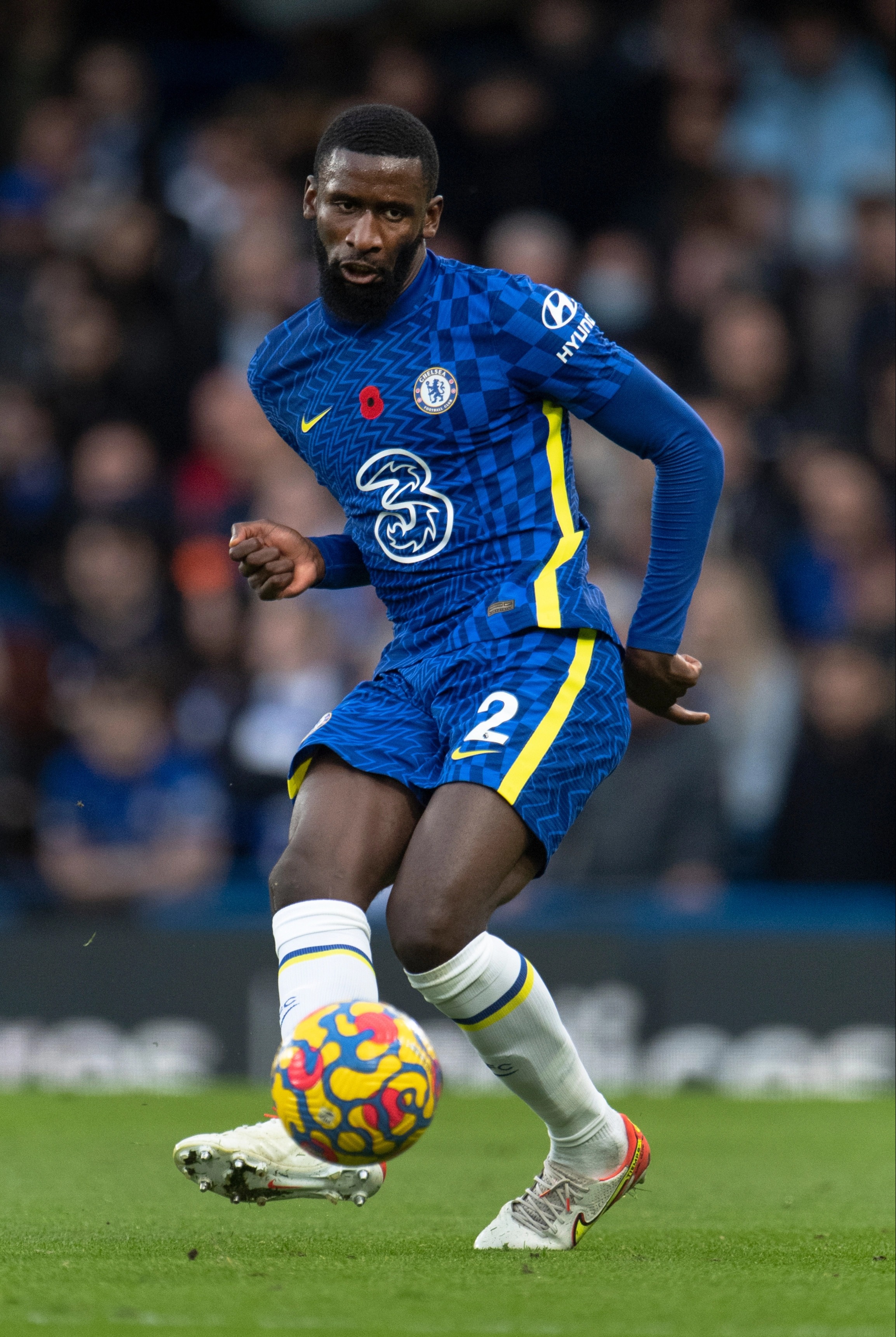 Barcelona, Real Madrid, and Bayern Munich are all said to be interested in the Chelsea man, who has been a key player for Thomas Tuchel since he took over at the start of the year.

Rudiger has expressed his desire to remain at Stamford Bridge beyond the summer, but only if the Blues will increase his wages.

When speaking to Bookmakers.com, former Chelsea midfielder Petit said: "He looks like one of the best defenders around.

"He could leave on a free and Chelsea would have to spend a minimum of £30 million to find a new defender of his level, and there's never a guarantee a buy will work out.

"This guy is a survivor. Since Tuchel has been the manager he's been one of the top defenders in world football.

"If he asks for two more years, just give him the money."

Chelsea have recently been linked with Juventus star Matthijs de Ligt who could potentially act as Rudiger's replacement if he were to leave the club.