Big things were expected of the Spaniard when he joined in the summer from Bayern Munich. 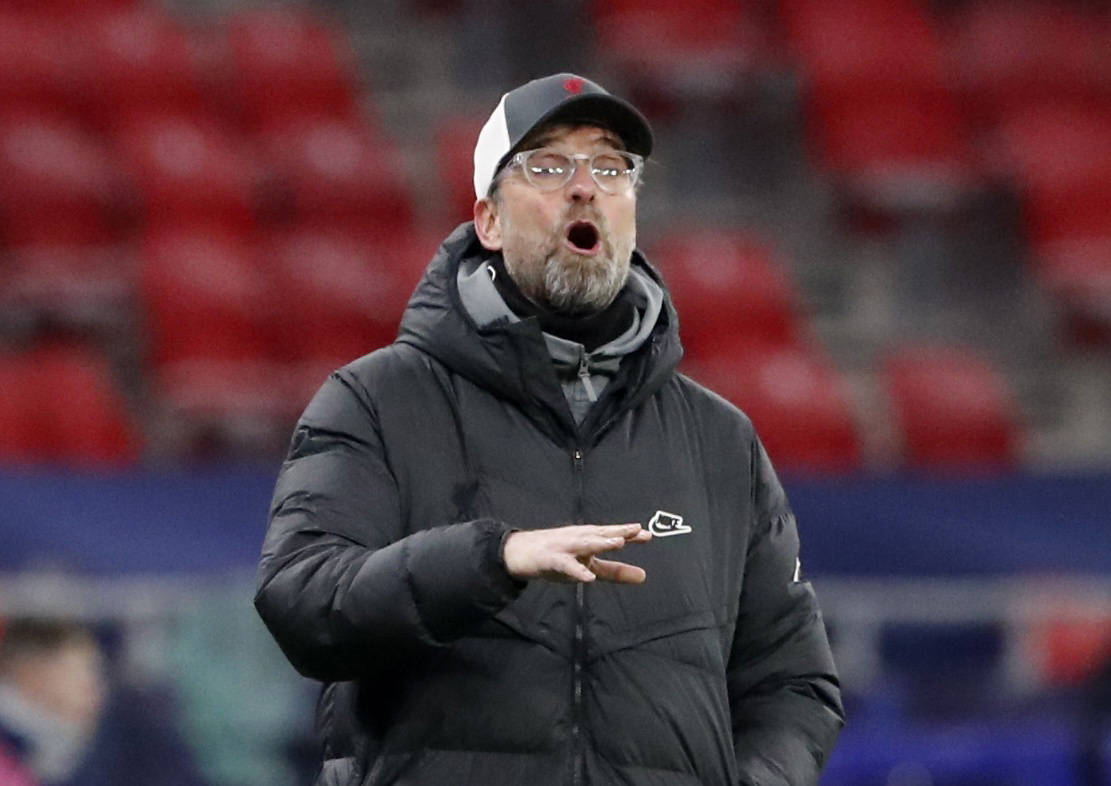 But the 29-year-old has struggled to impose himself on games as Liverpool appear to have given up on any hopes of successfully defending their title.

Thiago has also carried niggles all season, and five of the six games the Reds have lost he has started.

Former Arsenal boss Arsene Wenger has suggested that signing a 'technical' player in Thiago has 'destroyed' the midfield balance.

And former Liverpool midfielder Didi Hamann thinks the former Barcelona star has made the team WORSE.

Now Klopp, who has batted off rumours he will walk away from Liverpool, has angrily blasted criticism of his player.

Speaking ahead of the Merseyside derby against Everton, the 53-year-old German said: "He came in late, which is just the nature of some transfers, then he got Covid, got injured, and still had to adapt to a new team – and a team which was not exactly flying with no problems at all.

“We’ve had to rebuild the team pretty much every three days because of changing the last line and changing a lot of things, so that’s just really unlucky for Thiago. 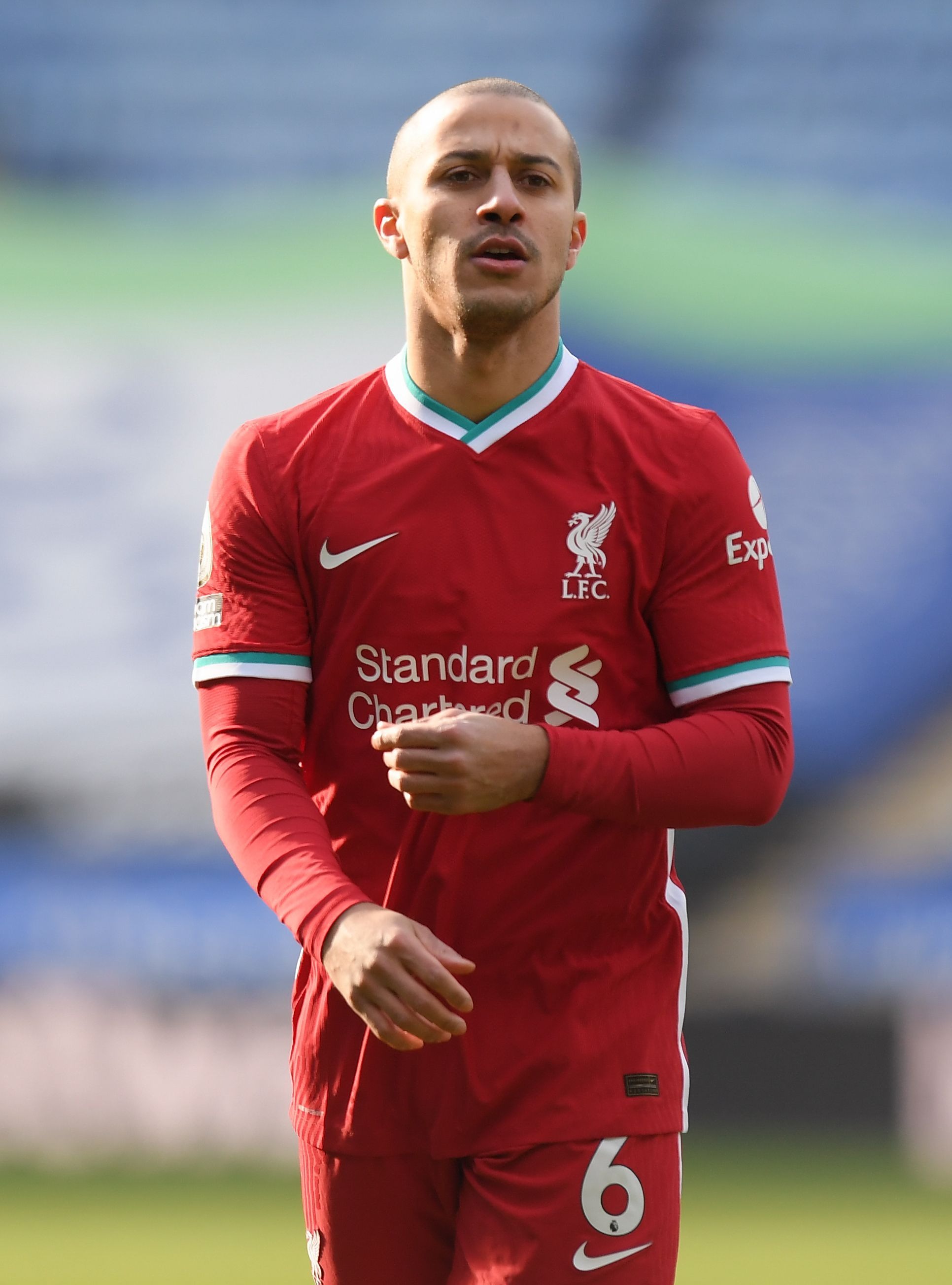 “It’s just a public perception. ‘Oh, Thiago is in and we don’t perform well anymore.’ These kind of things are just b******s, let me say it like that! They are just not right.

“Everybody needs time to adapt. Bayern played a different style, in a different league, and were much more dominant in the Bundesliga than any team can be in the Premier League.

Klopp's men have fallen from top of the Premier League at Christmas to sixth and out of the title race.

Liverpool have also lost the likes of Fabinho and Jordan Henderson from midfield with the pair covering at centre-back.

And, speaking on BeIN Sports' coverage of the Champions League, Wenger said the Reds have a problem in midfield.

The ex-Arsenal boss said: "Thiago Alcantara, for me, shows a problem for a manager.

"Liverpool were very hungry and aggressive in midfield, when you're a manager you think you want to make the team better and you take a technical player.

"When you take a technical player, you lose the aggression in midfield and you destroy a little bit the strength in midfield that Liverpool had before."