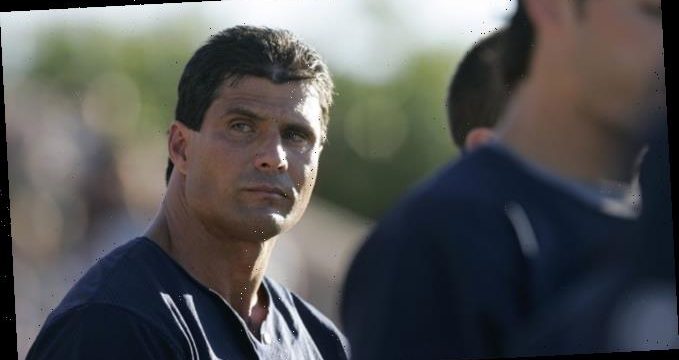 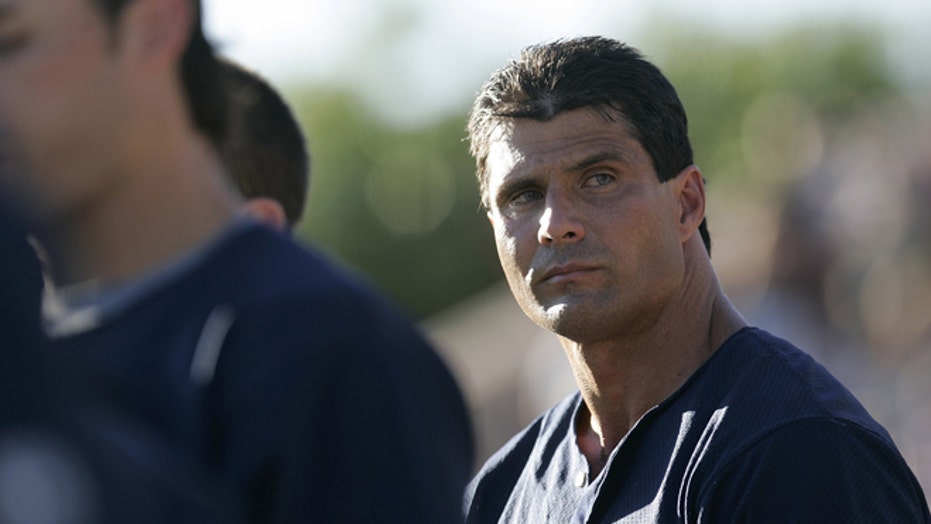 Jose Canseco has eyes on two opponents for his next boxing matches once he recovers from a multitude of injuries he said he was dealing with before, during and after Barstool Sports’ “Rough N’ Rowdy” pay-per-view last month.

Canseco, even after losing in less than 30 seconds to Barstool personality Billy Football, told Jon Zaghloul of Sports Talk Chicago/WCKG on Tuesday that he’s looking to fight Alex Rodriguez and Logan Paul.

“I don’t know why. I just can’t stand that guy,” Canseco said of Rodriguez when asked why he would want to step into the ring with the former baseball great.

Canseco added it’s partly because of the drama between himself, Rodriguez and Canseco’s ex-wife Jessica Canseco. The former MLB slugger who blew the door open on baseball’s steroid scandal accused Rodriguez in 2019 of cheating on his fiancée Jennifer Lopez with Jessica Canseco.

He added that Rodriguez was a “scoundrel” and wondered why he and Lopez weren’t already married.

Jessica Canseco shot down the rumors two years ago. Rodriguez never addressed the rumors. In January, he told FOX Business’ Maria Bartiromo that he was looking forward to the wedding.

Additionally, Jose Canseco said he was looking to fight Paul after the YouTube personality’s breakup with his Playboy model daughter Josie Canseco.

“Of course, eventually, Logan Paul – with the issue of my daughter and their breakup. But of course losing this fight kind of derailed everything. But I think after I heal up 100% — make sure the knee his 100&, make sure the shoulders are 100%, make sure I train properly – I will be back in that ring for sure,” he said.

Canseco said he’s in for numerous surgeries and a long recovery after the Barstool fight.