Wayne Pivac says that Jonathan Davies is relishing a chance to captain Wales this summer after missing out on British and Irish Lions selection.

Scarlets centre Davies, who has won 88 caps and was Lions player of the Test series in New Zealand four years ago, will lead his country against Canada and Argentina in Cardiff next month.

He was among a number of surprise omissions from Lions boss Warren Gatland’s squad to tour South Africa. 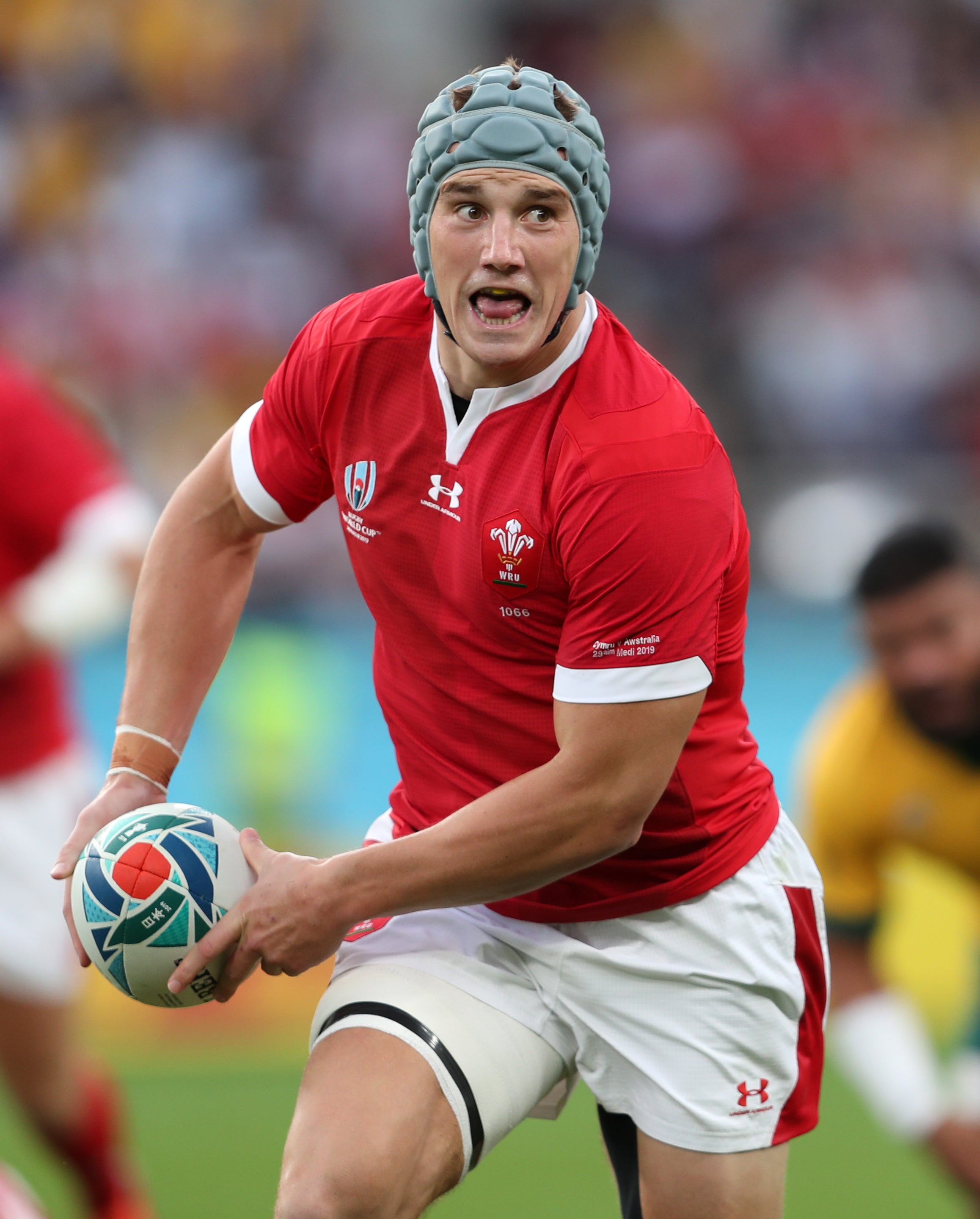 But the 33-year-old now takes up Wales’ leadership reins instead of Alun Wyn Jones, who will captain the Lions and is among 10 of Pivac’s title-winning Guinness Six Nations squad this season making that trip.

“He is disappointed, like anyone would be,” Wales head coach Pivac said, of Davies not making the Lions cut. “At his age it’s his last opportunity for the Lions.

“We don’t know what is around the corner. There has already been one change (Bristol prop Kyle Sinckler was called up by Gatland on Sunday), so who knows, there could be more with the amount of games due to be played.

“Certainly, he is disappointed, but he loves putting on the Welsh jersey.

“When I gave him the phone call yesterday, it was the dreaded phone call within 24 hours of naming a squad. He thought he was being left out, I think!

“Certainly, he was over the moon with being given the opportunity to lead the side. It’s an honour and a privilege, and he is looking forward to taking on that role.”

Pivac has named five uncapped players in his squad to face Canada on July 3, which is followed by appointments with Argentina on July 10 and 17.

Cardiff centre Ben Thomas and Dragons back-row forward Taine Basham complete the uncapped contingent, while there are recalls for the likes of Ross Moriarty and Josh Turnbull.

Turnbull has not featured for Wales since 2018, and Dragons scrum-half Rhodri Williams, who last played for his country in 2014, is also included.

Assessing the squad, Pivac said: “We are always excited when we’re able to bring some new players in. It is building the depth of the squad.

“If you look at what we’ve got coming up over the next 24 months, leading into the World Cup, this is the logical window to have that last look, I guess, in games which from our point of view are exciting.

“We’ve got a pretty hefty autumn series (Wales face New Zealand, South Africa, Australia and Fiji) by any stretch of the imagination. I don’t think that is the place to blood too many young fellas.

I think Ben Carter is a fabulous young player

“And then we’ve got a Six Nations where we are obviously trying to defend a title, and then three Tests in South Africa.

At 20, Carter is the youngest of Pivac’s newcomers – their average age is just 22 – and the Wales boss added: “I think Ben Carter is a fabulous young player.

“For a young guy that has stepped into the Dragons team, he has earned a lot of starts and Dean (Dragons rugby director Dean Ryan) has worked him really well.

“He has shown that he’s got a very big future in the game. When you look at long-term replacements for Alun Wyn, I think he is a young man that has shown all the credentials.”