JON WALTERS has admitted Stoke turned up the aggression when they faced Arsenal because they knew Arsene Wenger hated the thought of playing them.

Arsenal consistently struggled to get results at the bet365 Stadium as they had trouble playing their free-flowing football against Stoke's abrasive style. 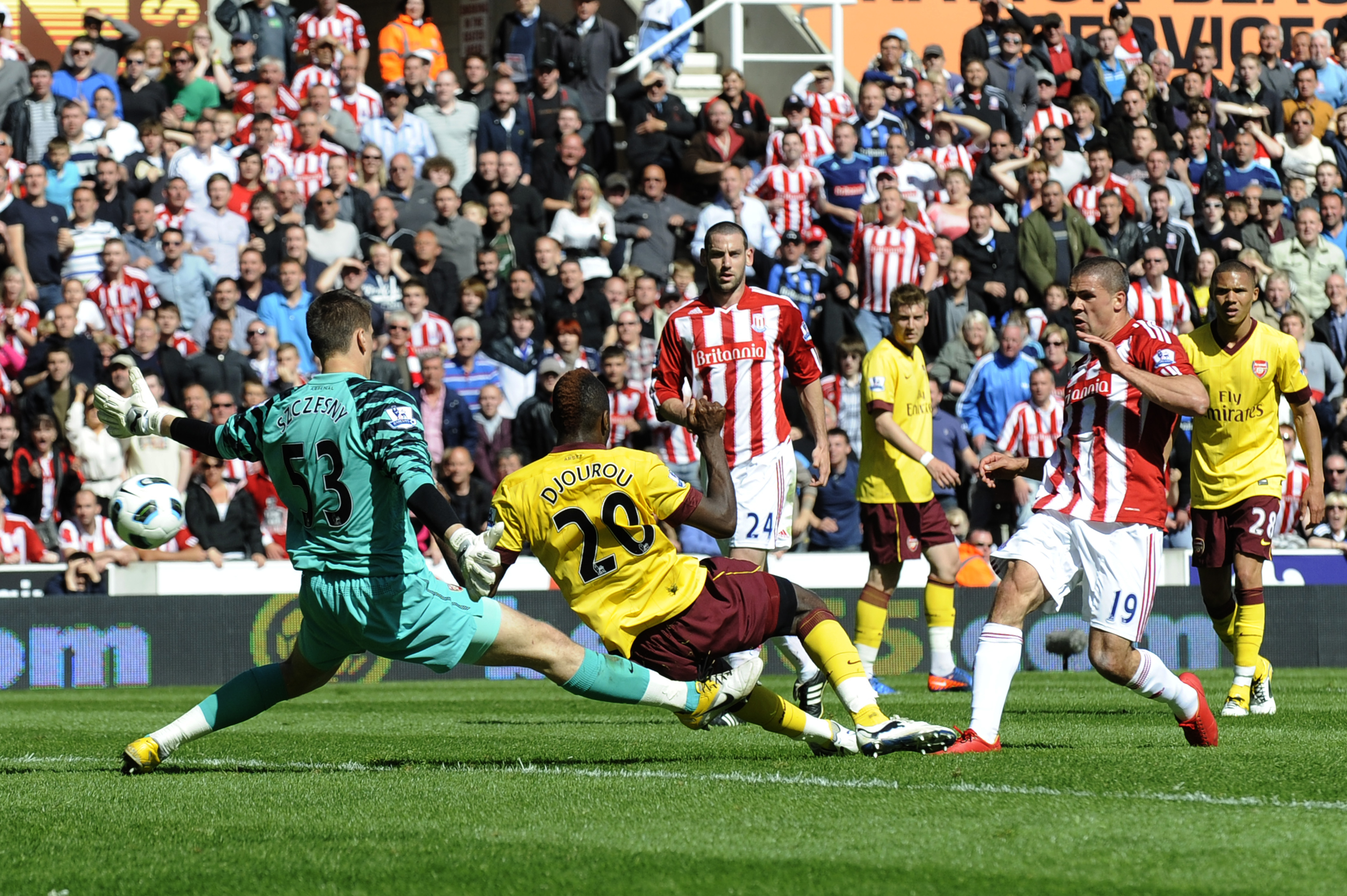 By the end of Wenger's time in charge a real rivalry had built up between the clubs, not helped by Aaron Ramsey suffering a severe broken leg in one match

And recently retired Walters, speaking to talkSPORT, says he knows what the Gunners failed to produce the goods against Stoke.

He said: “We used to bully Arsenal. We knew they didn’t like coming.

“There was a bit with Arsene Wenger and the crowd. The atmosphere was like nothing else.

“The Stoke fans were really up for it, they generated a great noise and Arsenal hated coming to the Britannia.

“First challenge, I’d win the ball but I’d go right through whoever I was pressing against.

“We used to not let teams out. If they wanted to play out we’d set it up so they could play out to the centre-half, but I would full-on sprint, everyone would be behind me and that just gets the crowd going.

“Once we got the crowd going, they were on the back foot.”

The suspicion of Wenger about Stoke's tactics ultimately ended with the Frenchman labelling them a rugby side,

“We’d laugh about that,” Walters added.

“No one goes out to deliberately injure anyone. Yeah, you’d have a firm tackle and get stuck in, you knew the Arsenal players were wilt.

“But saying we were a rugby team?”