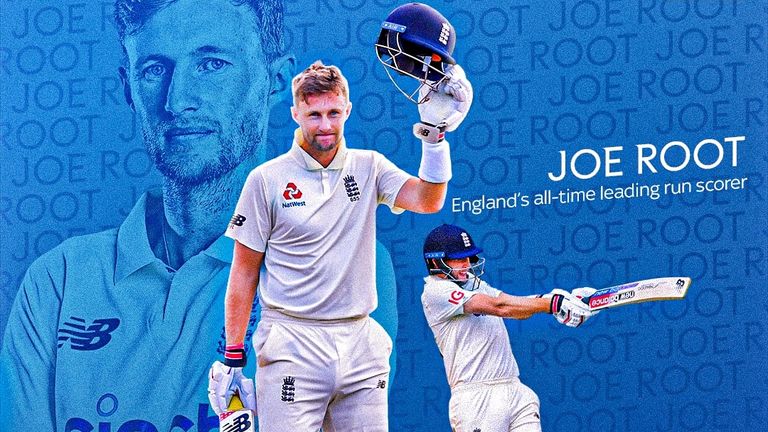 Joe Root became England’s all-time record run-scorer across all formats during day one of the first Test against India at Trent Bridge.

The Test captain went past his predecessor Sir Alastair Cook’s record of 15,737 early in the afternoon session and brought up the milestone in style with a sumptuous square drive for four off Mohammed Siraj.

Root, who went on to register his 50th Test half-century before tea, made his international debut against India in December 2012.

While Root has gone past Cook in the all-format standings, he still has some way to go to overhaul his former teammates’ 12,472 runs in Test cricket.

However, given he has already managed over 900 runs in 2021, it is certainly within his reach over the next few years.

Watch continued live coverage of the first Test between England and India on Sky Sports The Hundred.