THIS is the horrible moment jockey Shane Kelly is sent crashing through the rail in a spectacular high-speed fall at Brighton.

Fortunately, the Irish rider was conscious and speaking after the incident but was taken to hospital for further checks. 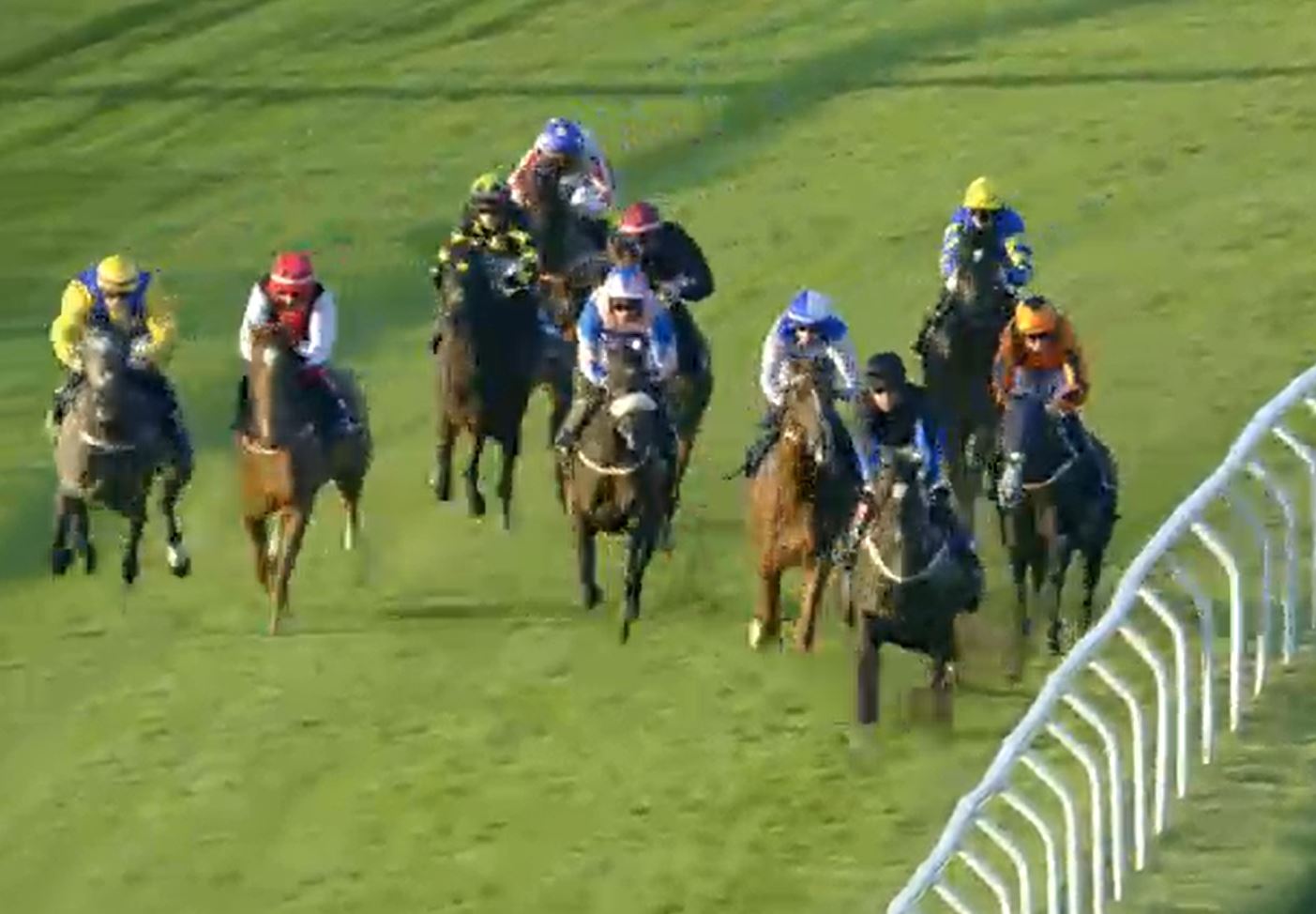 Kelly was on 11-8 favourite Finvarra and looked to be in total control before it all went wrong three furlongs from the end of the one-mile race.

The Evan Williams-trained horse, who was bidding for a third course and distance win, fell heavily and was fatally injured.

The awful crash was played out live on TV on Tuesday night, with the commentator calling it a 'terrible incident' and gasps audible from the crowd.

Kelly looked to go head over heels as he smashed through the rail and it is a miracle he was not seriously injured.

The jockey was put into an ambulance on a stretcher and taken to Royal Sussex County Hospital for further checks.

Clerk of the course Philip Hide said: "The news with Shane is that he's gone off to Royal Sussex County Hospital for further observation.

"He's conscious and speaking, but he's gone for further checks because the hospital is so local."

The race was won by 7-1 Beau Geste with Ray Dawson onboard, but the whole evening was overshadowed by Kelly's awful incident. 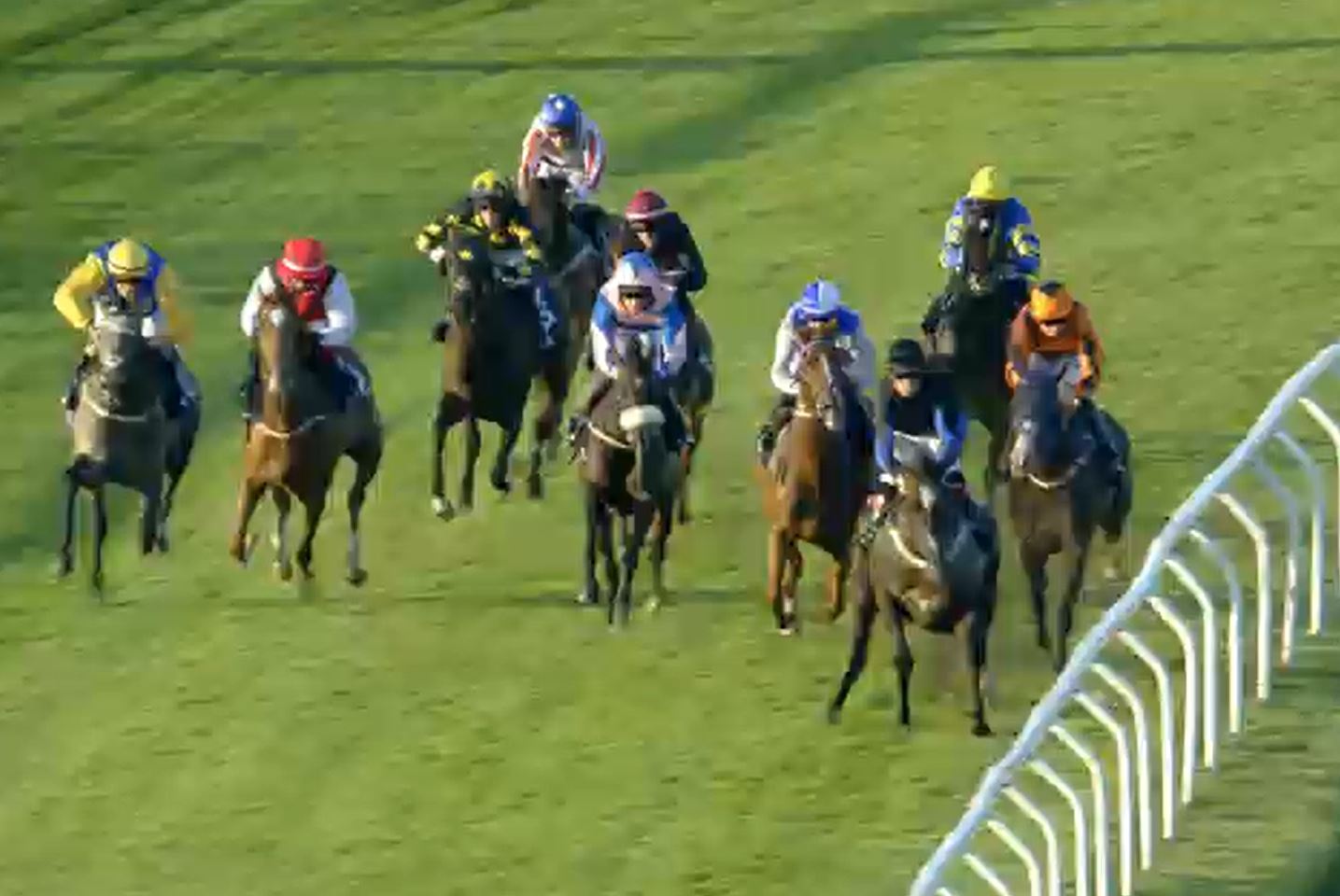 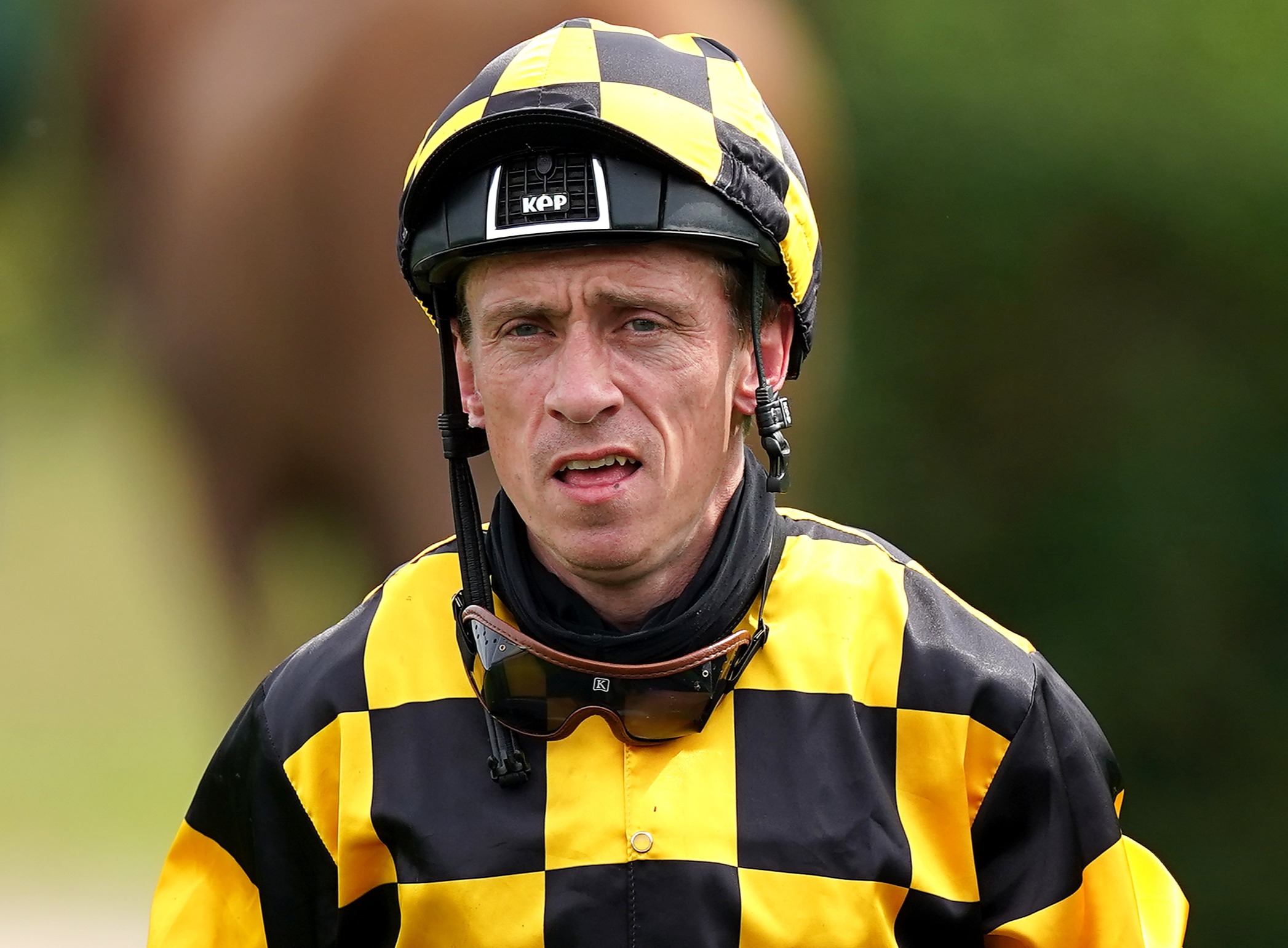 The jockey was in the middle of a brilliant season prior to the fall.

There, the David Evans-trained three-year-old won the Wokingham in a thriller with Kelly in the saddle.

Kelly was in charge on the horse's two other previous wins as well – a 33-1 win at Haydock in May and 22-1 upset at Ascot in April.

The jockey, who has bagged just shy of £300,000 this season, last won on Finvarra at Brighton on July 6.

Hopefully it's not long before he is back in the saddle again and inury-free.