EDDIE HEARN says he feels sorry for Jarrell Miller – but he insists the boxer’s career is over after another failed drugs test.

‘Big Baby’ was due to face Anthony Joshua at Madison Square Garden last June but failed multiple doping tests and was replaced by Andy Ruiz Jr. 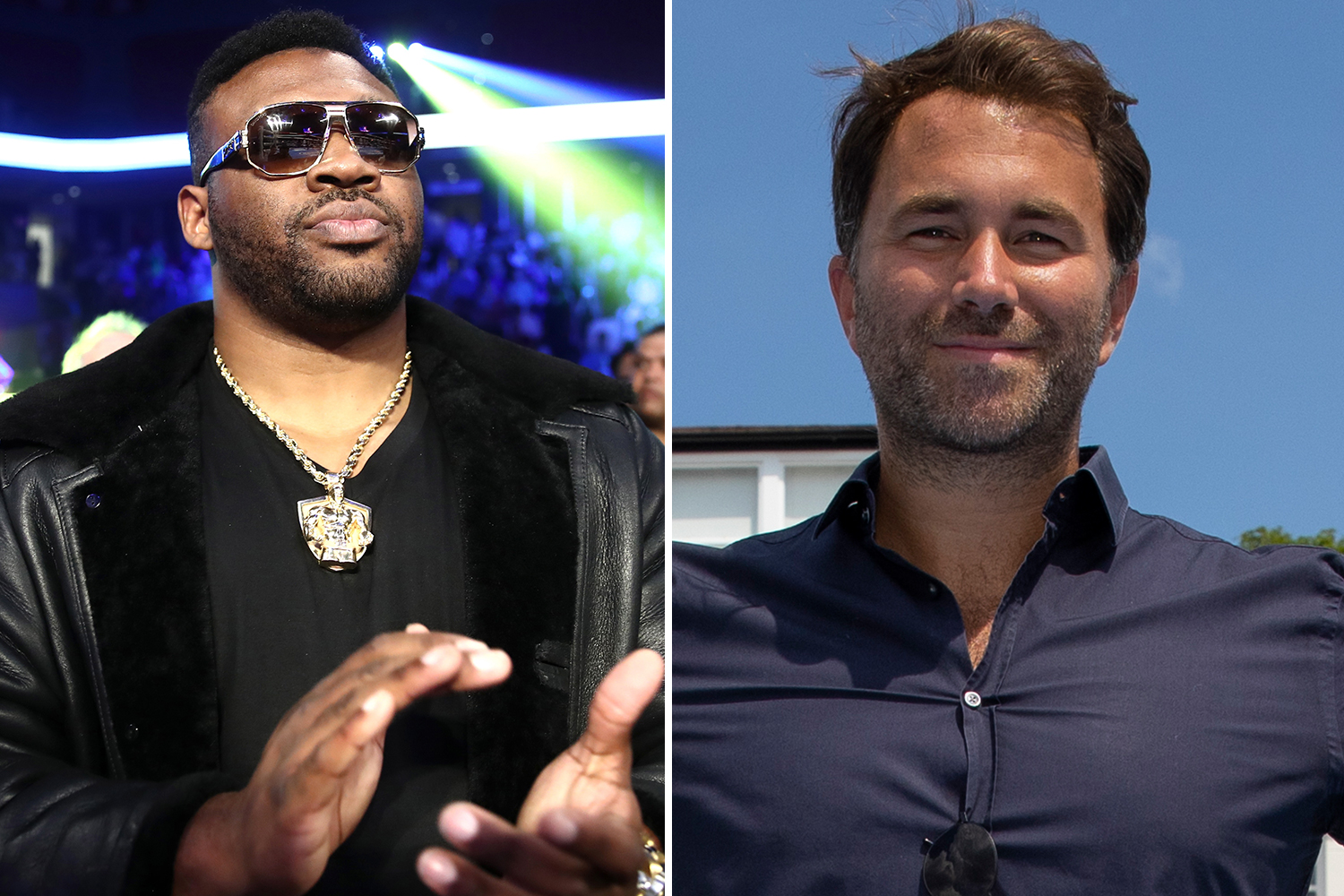 After a ban from the ring, the 31-year-old American was preparing for a comeback having signed with Top Rank.

However, the undefeated heavyweight has hit the headlines again with another positive test for GW1516 – one of the same drugs which came up before his cancelled clash with AJ.

Speaking to Behind The Gloves, Joshua’s promoter Hearn explained why he thinks there is no way back now for the fighter.

He said: “I couldn’t believe it to be honest. There’s been a lot of rumours about Jarrell Miller.

“When he busted himself for that AJ fight with three substances, three tests, a lot of people said, ‘Oh, he’s been at it for years.’

“You kinda hope that he wasn’t, but to come off that and be under such scrutiny, have what was really supposed to be a warm-up fight against Jerry Forrest and to do that again.

“Actually, I feel sorry for him. Because I think he has a psychological problem and I don’t think he can bring himself to fight without taking PEDs.

“And it worries me that that might’ve been the case his whole career.”

When quizzed on another potential comeback, Hearn added: “His career’s over. “I think when you look at it, his career only wasn’t over before because Top Rank gave him the opportunity to fight, and a big contract.

“And the Nevada Commission licenced him to fight. The difference is he was never banned by a commission because he didn’t have a licence when he failed his test in New York.

“Now the Nevada Commission have an opportunity to ban him, which they will, and probably the other commissions will follow suit.

“You may find a commission that in time will let him fight, but I don’t think any credible promoter will ever let him fight again.”