EVERTON star James Rodriguez's stunning girlfriend tops up her tan after choosing not to join him in Merseyside.

Rodriguez has been on fire since joining the Goodison side under the guidance of Carlo Ancelotti. 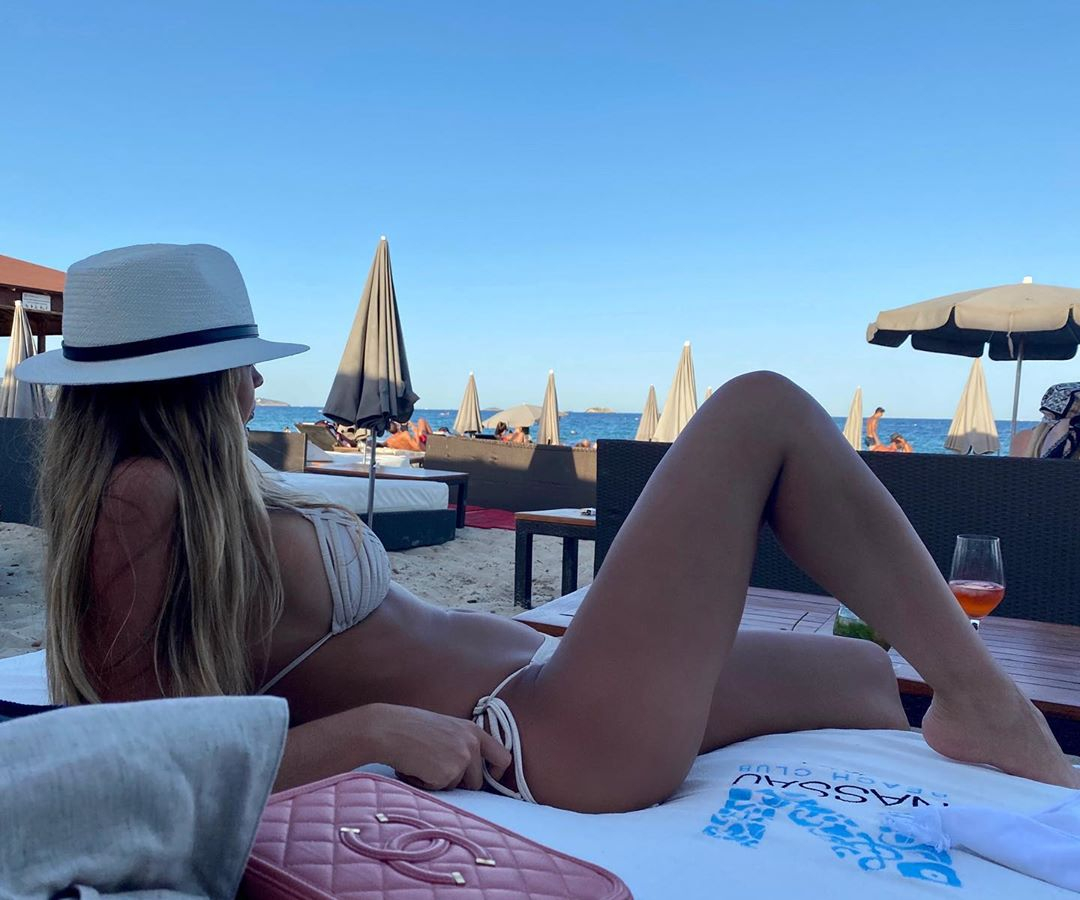 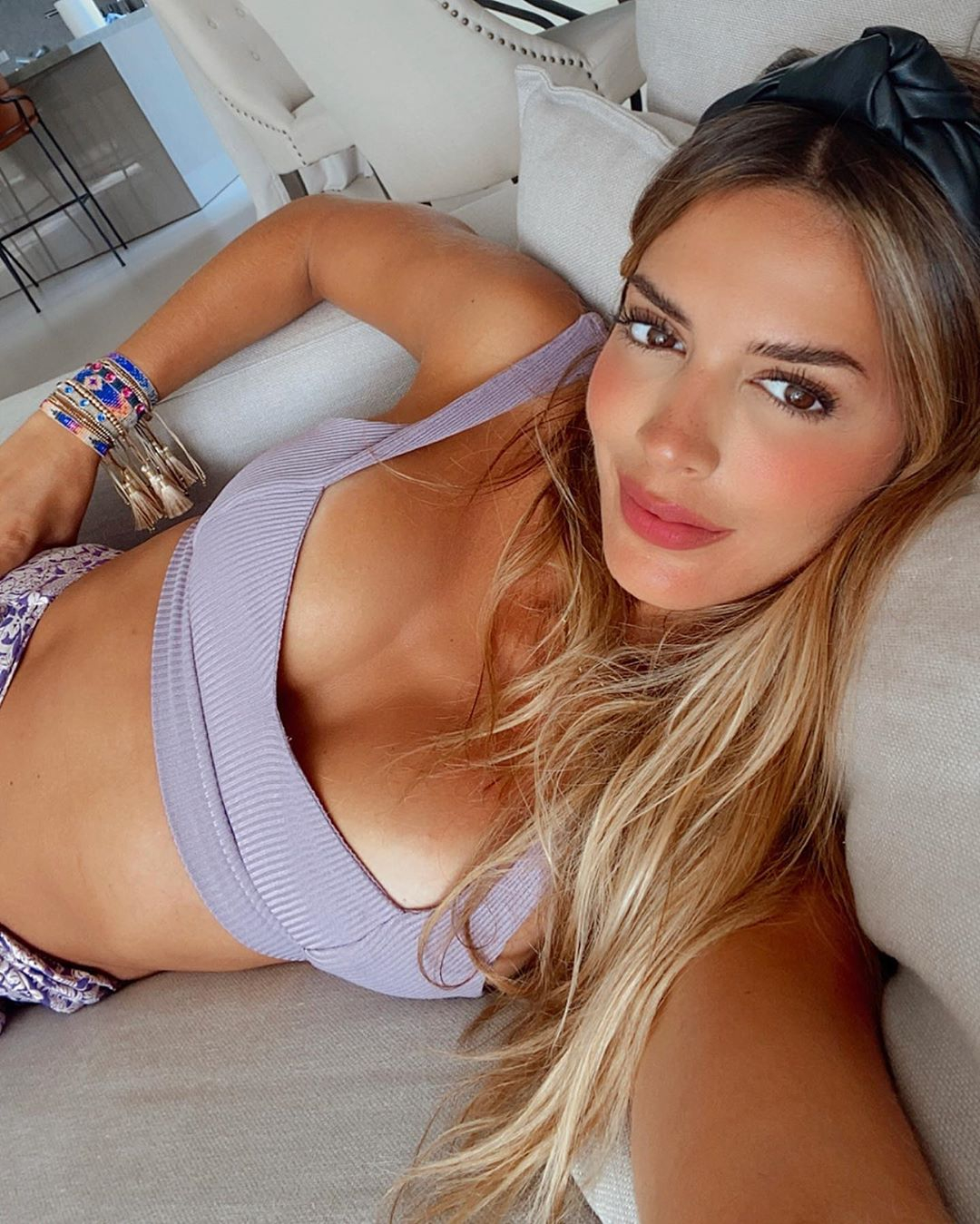 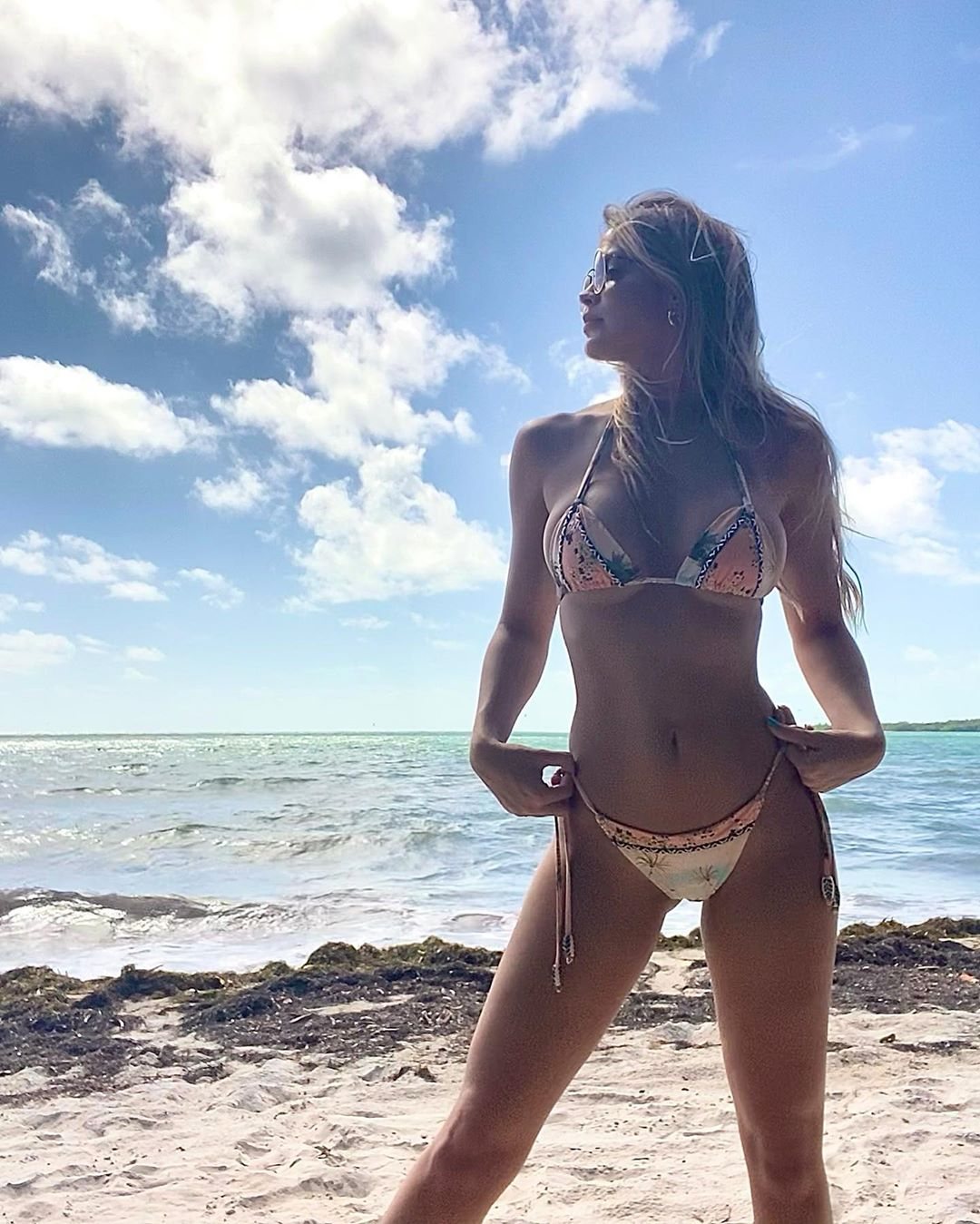 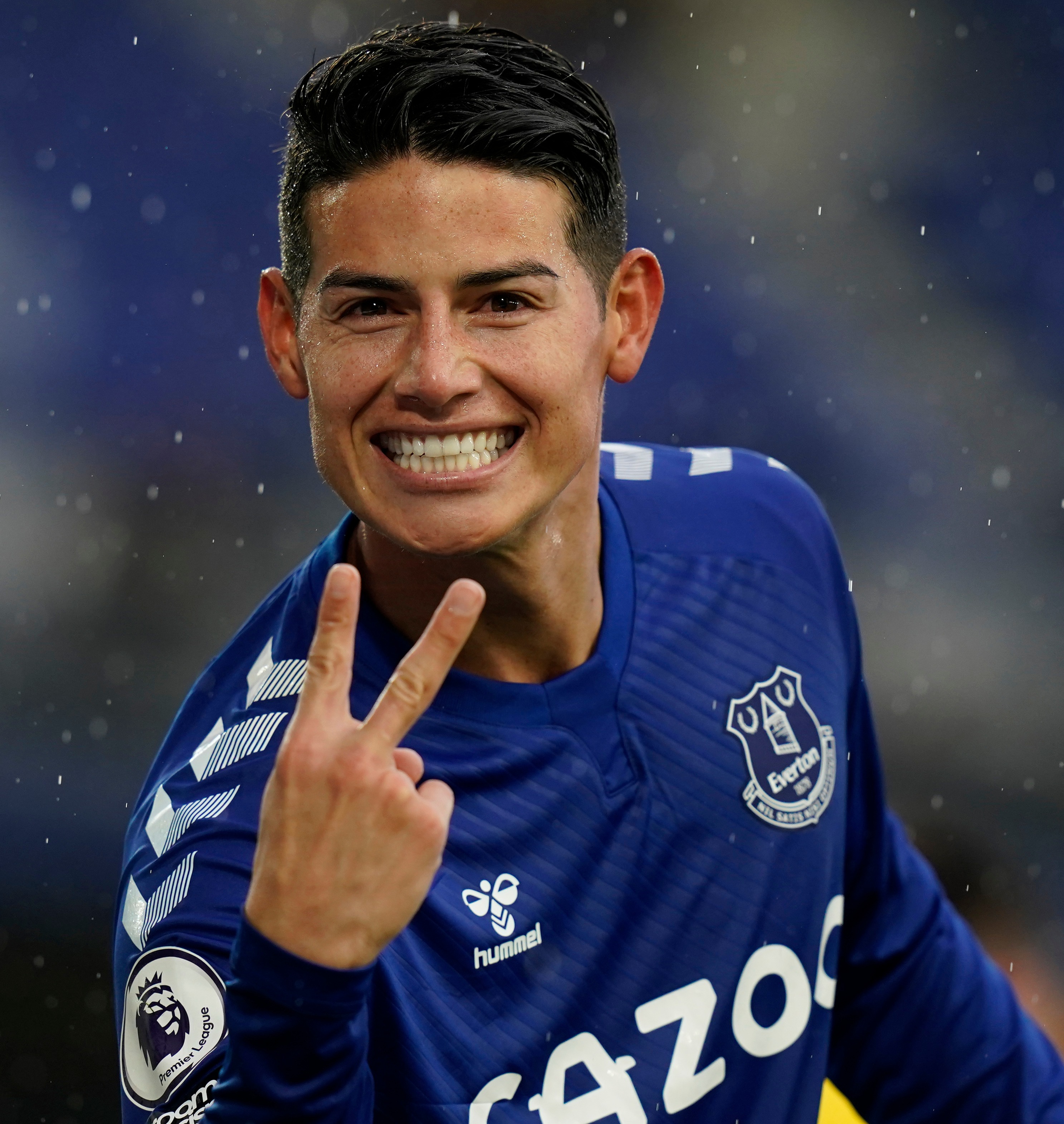 He has three goals in his first four Premier League games and has thrived as the team's key creative influence.

What's more, he has done it all without glamorous Shannon De Lima – two years his elder at 31 – by his side.

The Venezuelan model appears not to have travelled to England at all, instead choosing to bask in the sunshine in Spain.

De Lima's Instagram is full of photos of her soaking up the sun.

And really, who can blame her for not wanting to be in Blighty as the winter weather starts to roll in.

De Lima has a huge 2.3million followers and treats them to bikini pictures of herself frequently.

She and former Real Madrid man Rodriguez have been dating since 2018 and welcomed a baby boy called Samuel, via a surrogate, last October.

De Lima is the ex-wife of actor Marc Anthony.

But they split up in 2017 after six years of marriage.

Daniela's reason for the split was that she did not want to move to Germany when Rodriguez joined Bayern Munich.

She claimed: "I did not want to travel to Germany because I wanted to continue as an entrepreneur in Colombia and Spain."

Ospina, a businesswoman, added: "James Rodriguez had decided to go to Bayern Munich to give a twist to his career.

"It was obviously difficult and sad, but thanks to God we have managed it with a lot of maturity and calmness.

"We only want to protect our child because when we decided to have her, we knew it was a lifelong responsibility."