JAMES RODRIGUEZ is back at Everton after turning down the chance to join Turkish side Istanbul Basaksehir.

The Toffees were willing to let the 30-year-old leave but a move to the Turkish minnows wasn't on his agenda. 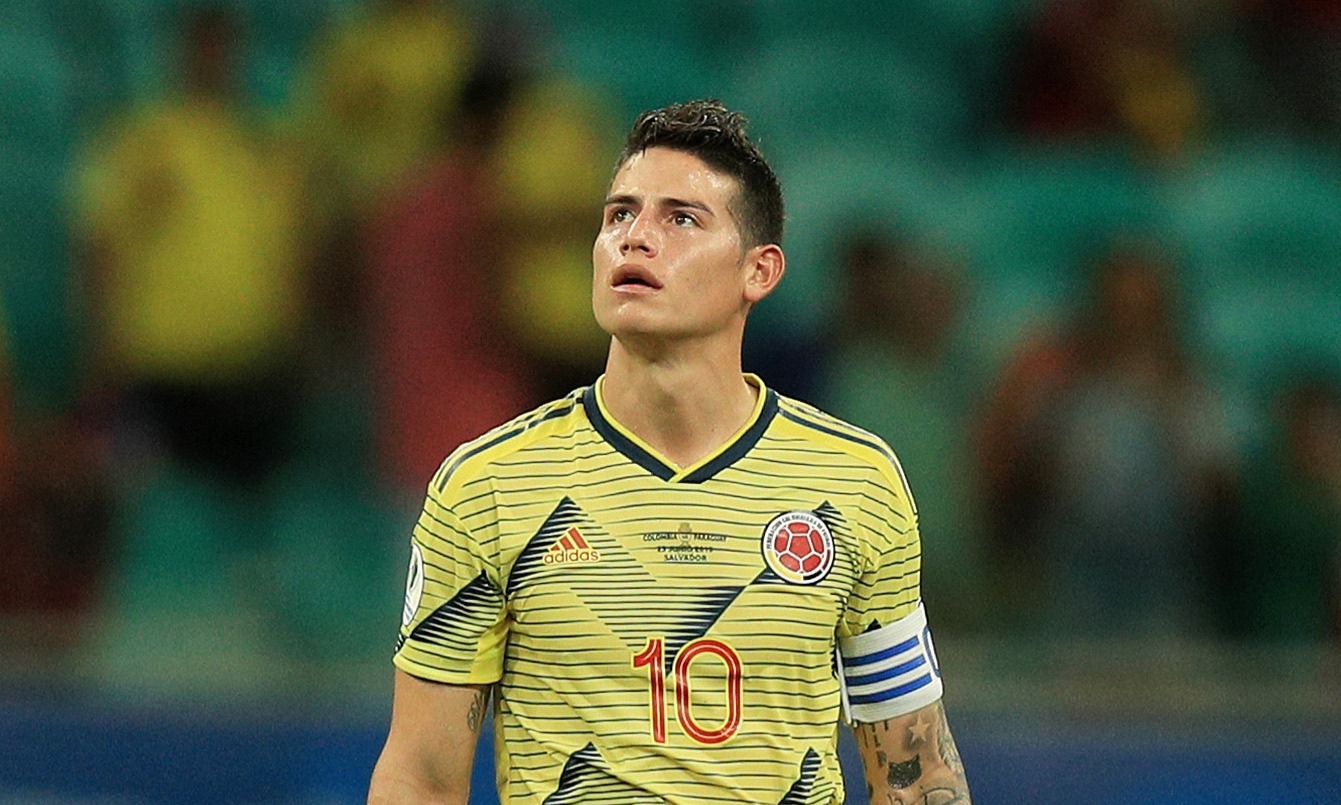 Basaksehir, who tried to lure Rodriguez in before the Turkish transfer window closed on Wednesday, spoke about their unsuccessful attempt on Twitter.

A club representative wrote: "Having agreed with Everton, Başakşehir could not convince James Rodríguez."

The Merseyside outfit confirmed Rodriguez's return on their Twitter feedwith a video of him alongside Yerry Mina and new Venezuelan signing Salomon Rondon.

Pictures emerged of Rodriguez enjoying his international break on a yacht in Ibiza having a vape.

Rodriguez hasn't played a single minute for Everton this season.

He was linked with a move away from Goodison, but nothing materialised before the transfer window shut.

The attacking midfielder's time at Goodison Park appeared all but over after reportedly being told he would not be part of manager Rafa Benitez's plans.

He also risked the wrath of Everton's fans when he claimed he didn't know who the club were playing before their game against Leeds at the start of the season.

When speaking to fans on Twitch, he said: "On the weekend I will not play, I don't even know who Everton is playing, can you please tell me?

"I think it is away because the past was here at home."

But with Rodriguez now back at training and unlikely to be able to leave until the January transfer window at the earliest, he could yet return to the fray.