The midfielder was unable to take part in training once again today. 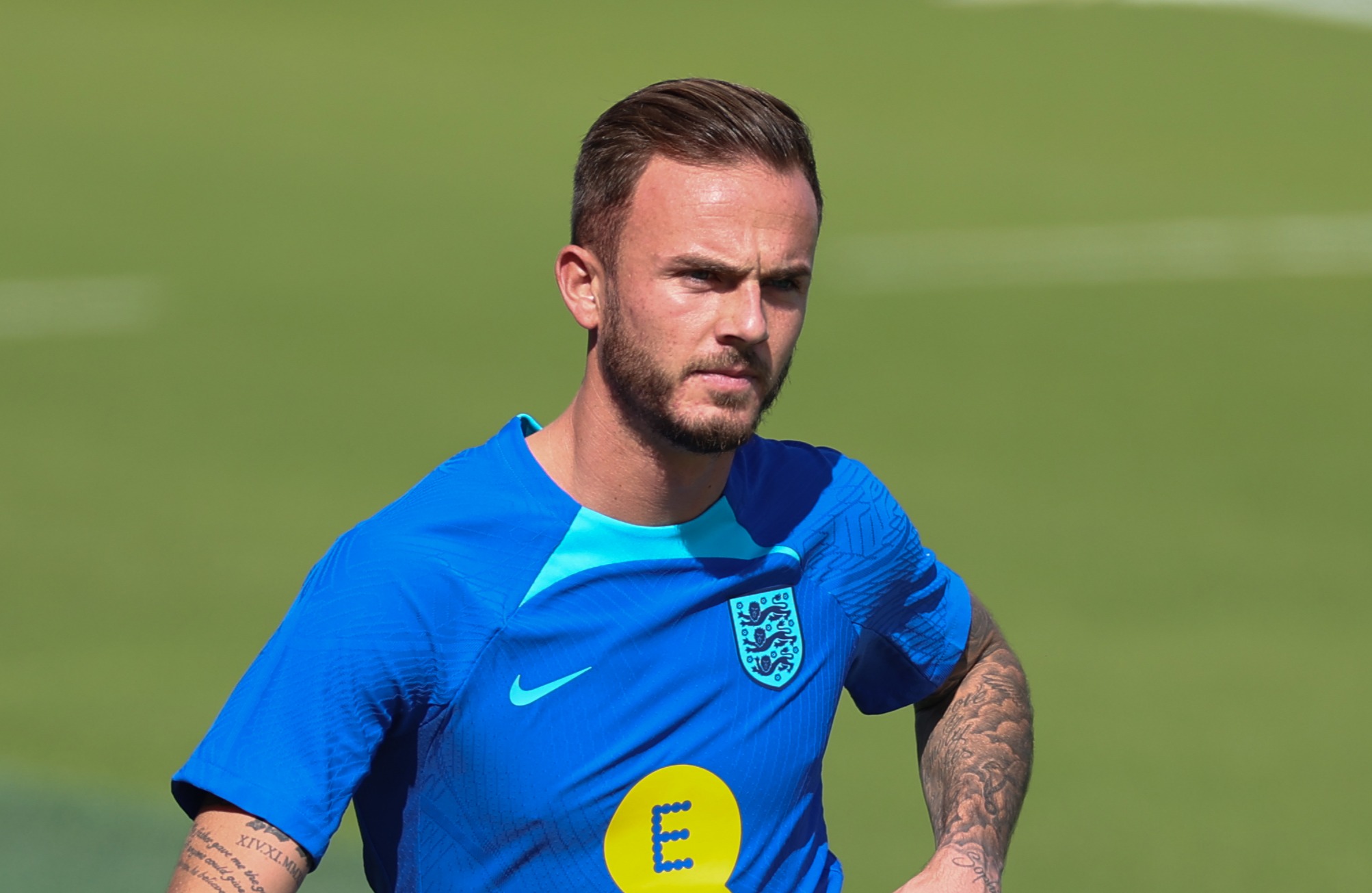 It means Maddison is still yet to train with the Three Lions squad since flying out to Qatar.

The Leicester star is struggling with a knee issue which forced him off during a match against West Ham last week.

But England are unable to call up a different player as teams cannot replace players less than 24 hours before kick-off.

Gareth Southgate's side began training on Thursday and also had a session on Friday – both in 33C heat.

Players used misting machines by the side of the pitch to cool off – leading some fans to worry they may not be ready to take on Iran on Monday.

But Maddison was absent, only turning up for the pre-training talk conducted by the manager.

NIP IN THE BUD