JAKE PAUL has been accused of wearing FAKE watches by rival Gervonta Davis.

The YouTube star-turned-boxer is scheduled to box ex-UFC star Tyron Woodley on December 18. 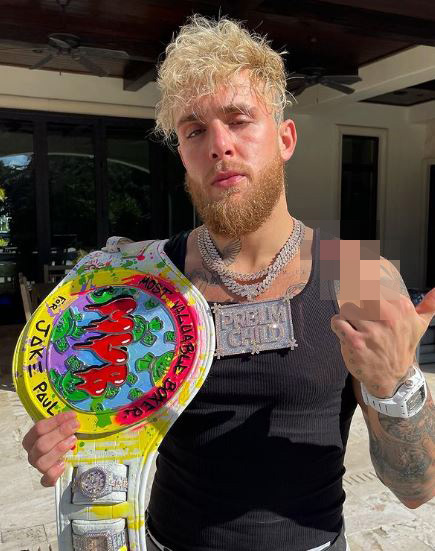 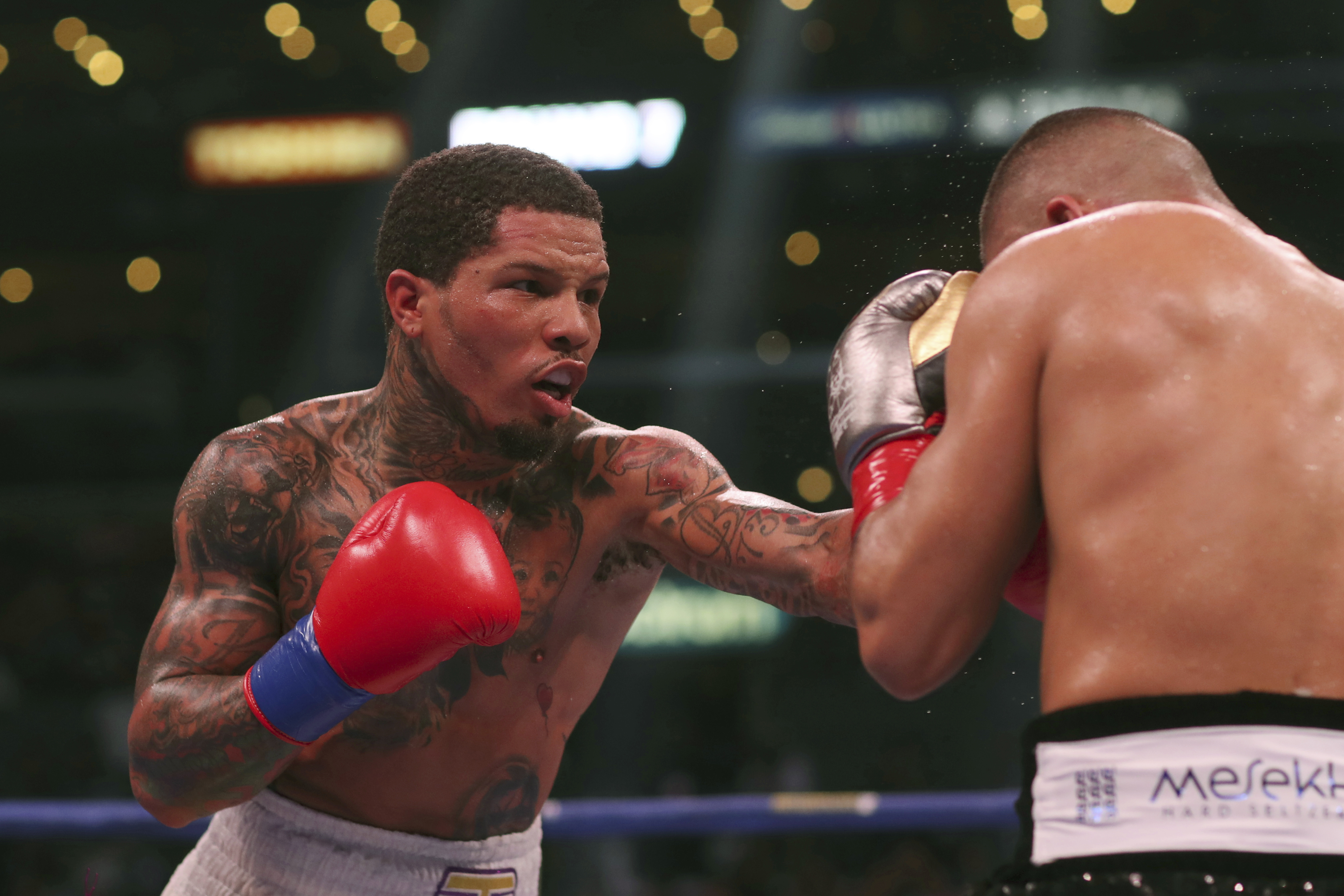 But after Paul gifted Woodley a Rolex for stepping in for Tommy Fury at late notice, Davis has accused Paul or wearing fake 'expensive' watches.

Paul had a boxing belt made for himself as CEO of his promotional company Most Valuable Promotions.

He explained: "My ‘Most Valuable Boxer’ belt designed and painted by Alec Monopoly is my $500k Christmas present.

“Thanks to the kind-hearted CEO of Most Valuable Promotions for the belt.

“It’s hand painted by one of the greatest artists of our generation and features a Hermes Birkin bag sewed into the side as well as a diamond Cartier and Rolex watch.” 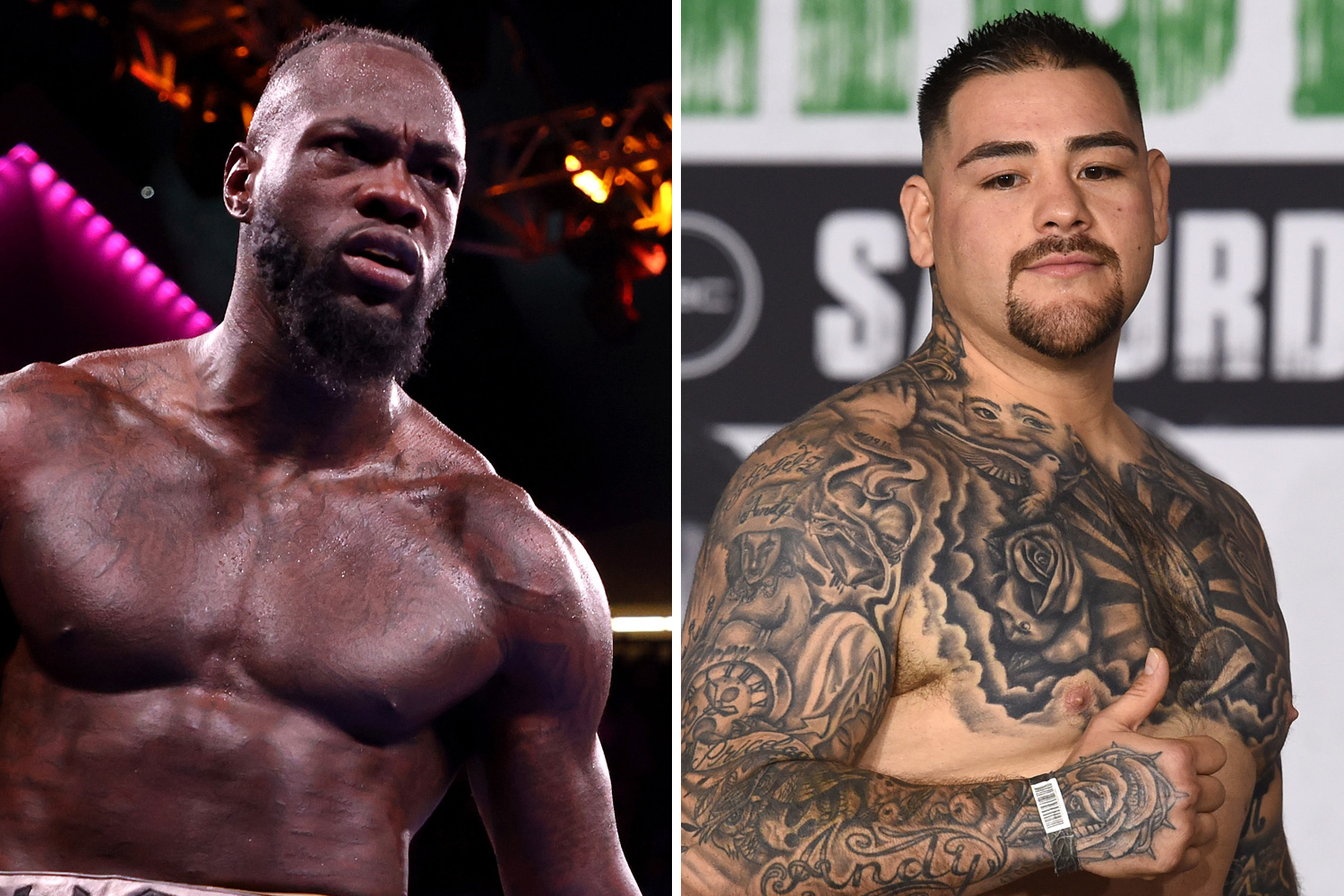 Jake Paul customises a £400,000-plus Ferrari SF90 Spider as boxer rakes in cash

IS your downtime as epic as it could be?

You can get 50 free spins at PokerStars Casino. Boom.

Alongside the expensive belt, Paul was also wearing what appears to be another luxury watch.