US sport stood united against racism on Wednesday following the shooting of Jacob Blake in Wisconsin as the NBA, WNBA, MLB, MLS and tennis games were all postponed or boycotted due to player action.

The protests started in the National Basketball Association, where the play-off game between Milwaukee Bucks and Orlando Magic was called off after the former refused to play. Blake was shot seven times in the back on Sunday in Kenosha, Wisconsin, just 40 miles away from Milwaukee, with the incident captured on video and igniting fresh protests against racial inequality just months after the killings of George Floyd and Breonna Taylor.

Their protest was led by players George Hill and Sterling Brown, who have both previously expressed their stance against racial injustice at the hands of police, and they issued a joint-statement with the support of their teammates and franchise to explain why they were boycotting Wednesday’s match.

Sharing the full story, not just the headlines

“When we take the court and represent Milwaukee and Wisconsin, we are expected to play at a high level, give maximum effort and hold each other accountable,” Hill said, flanked by his teammates.

“We hold ourselves to that standard, and in this moment, we are demanding the same from our lawmakers and law enforcement. We are calling for justice for Jacob Blake and demand the officers be held accountable. For this to occur, it is imperative for the Wisconsin State Legislature to reconvene after months of inaction and take up meaningful measures to address issues of police accountability, brutality and criminal justice reform.”

Brown added: “Despite the overwhelming plea for change, there has been no action, so our focus today cannot be on basketball.”

The players were given the full support of the Bucks, with owners Marc Lasry, Wes Edens and Jamie Dinan issuing a statement to approve the first ever instance of an American team boycotting a match due to racism in its entirety.

“We fully support our players and the decision they made,” a Bucks statement read. “Although we did not know beforehand, we would have wholeheartedly agreed with them.

“The only way to bring about change is to shine a light on the racial injustices that are happening in front of us. Our players have done that and we will continue to stand alongside them and demand accountability and change.” 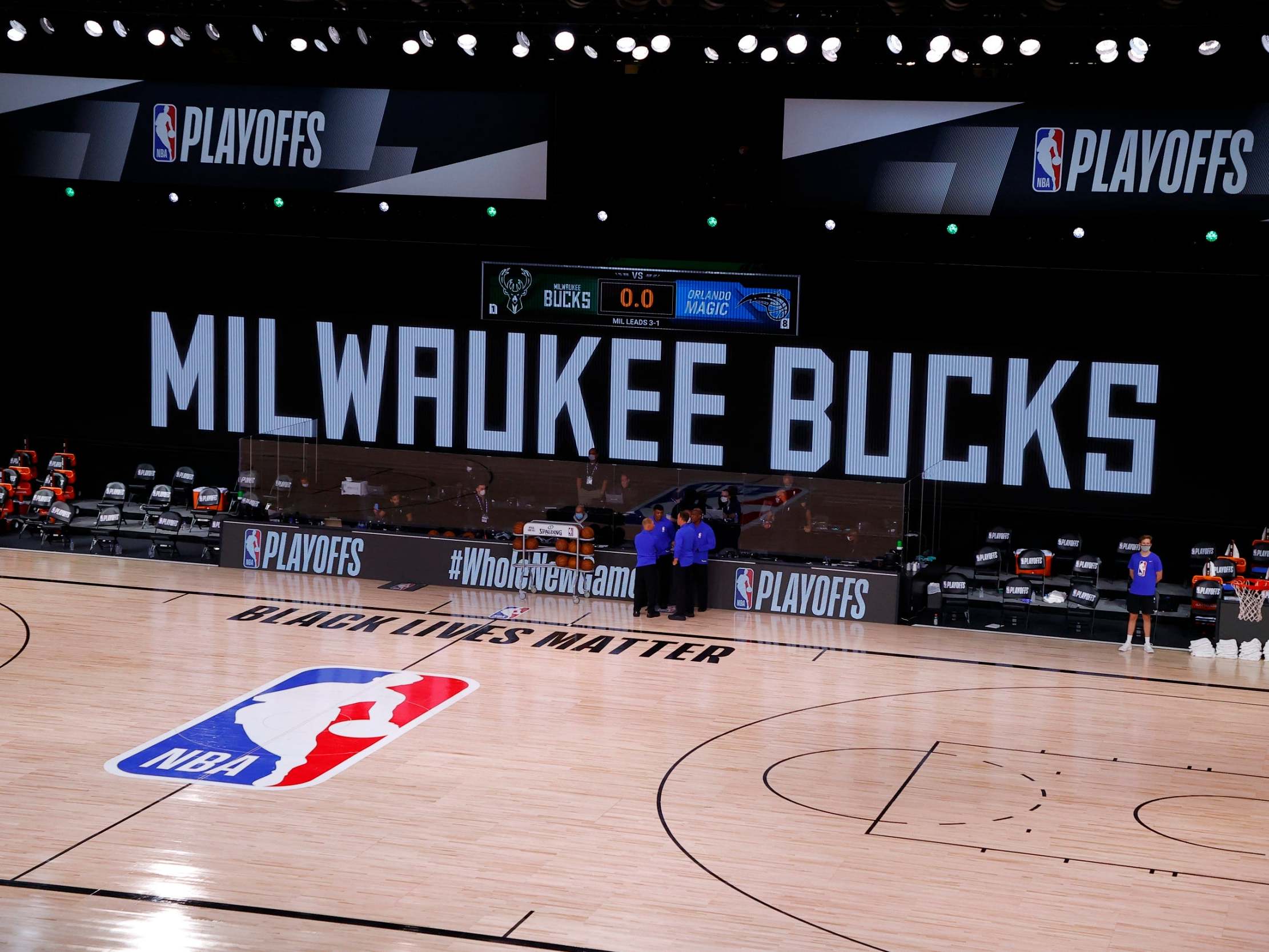 The boycott quickly spread, with the two other NBA matches scheduled for Wednesday night called off as the Los Angeles Lakers and Portland Trail Blazers and the Houston Rockets and Oklahoma City Thunder were due to meet in the play-offs.

The protests drew a passionate response from Lakers’ great LeBron James, who has been vocal in condemning racial injustice in recent months having taken aim at law enforcement and President Donald Trump. 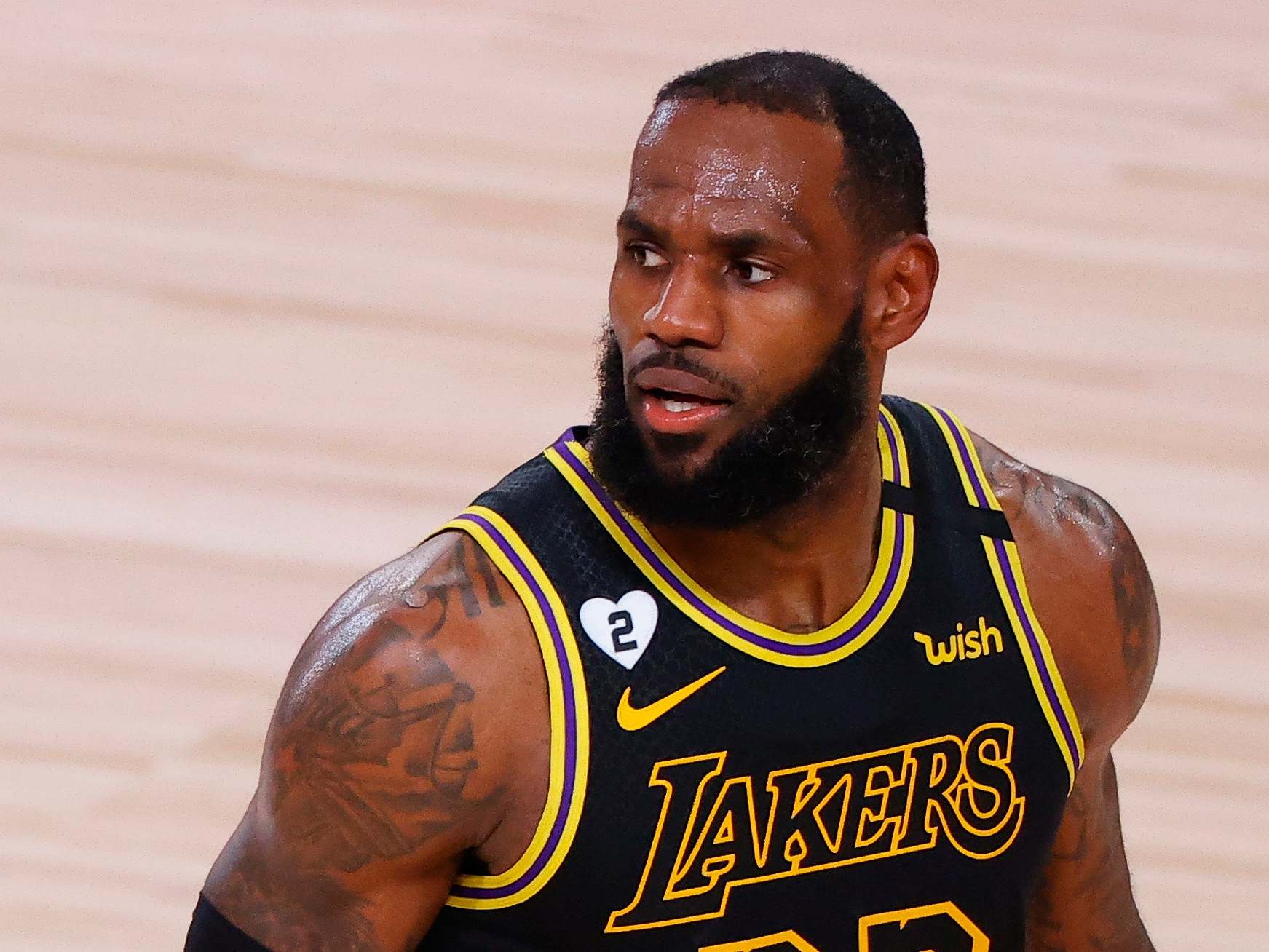 Both the ATP and WTA confirmed that the Western & Southern Open in New York will be postponed on Thursday, but that development came soon after world No 1 Naomi Osaka withdrew from the competition after reaching the semi-finals. The two-time Grand Slam champion was born in Japan to a Haitian father and Japanese mother, but has lived in the US since the age of three and said she was “exhausted” of seeing repeated calls for racial equality go unanswered.

“Before I am an athlete, I am a black woman,” Osaka said. “And as a black woman I feel as though there are much more important matters at hand that need immediate attention, rather than watching me play tennis.

“I don’t expect anything drastic to happen with me not playing, but if I can get a conversation started in a majority white sport I consider that a step in the right direction.

“Watching the continued genocide of Black people at the hands of the police is honestly making me sick to my stomach. I’m exhausted of having a new hashtag pop up every few days and I’m extremely tired of having this same conversation over and over again. When will it be enough?” 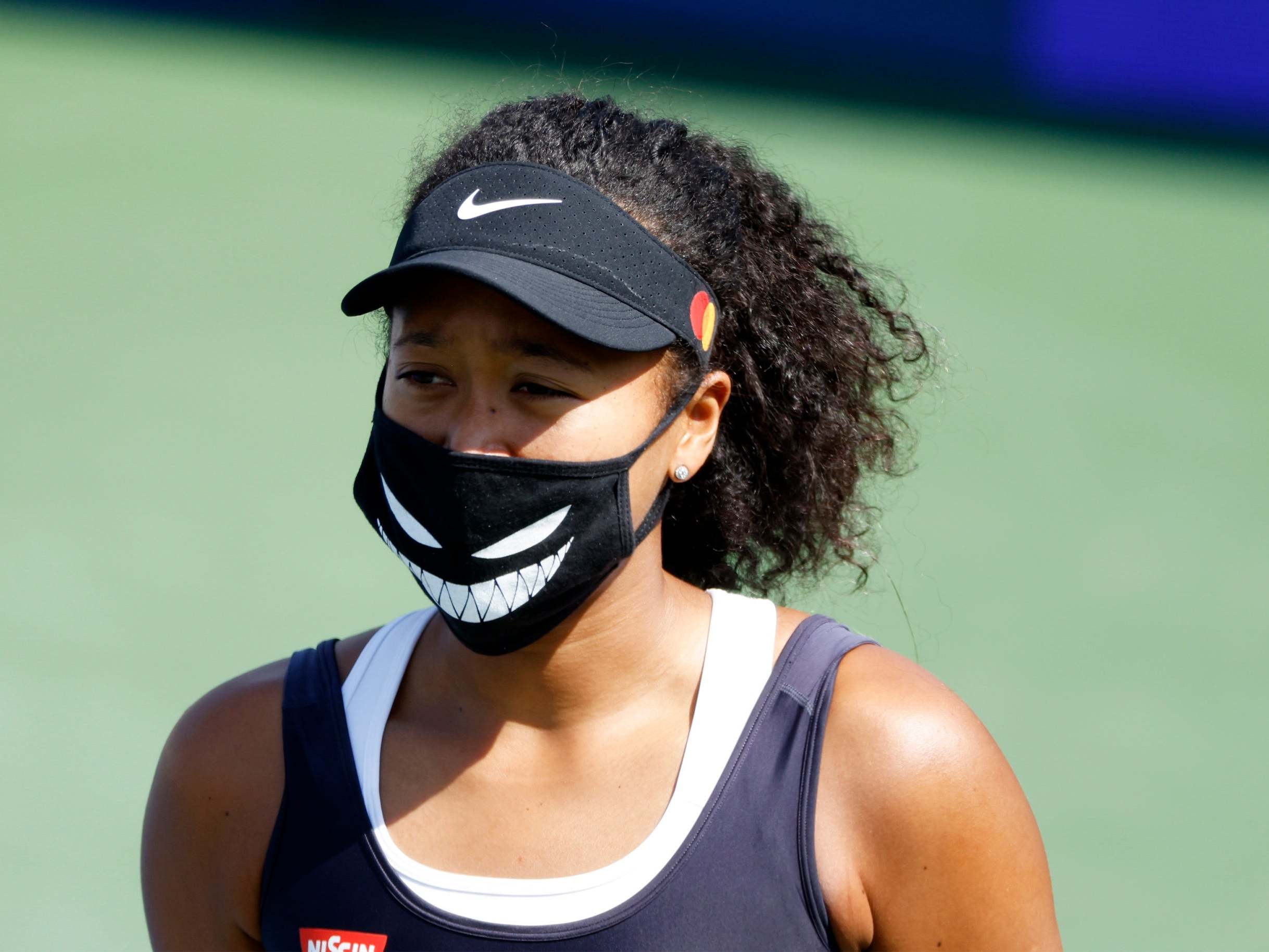 The ATP and WTA soon confirmed that play would be suspended in support of the protests, and said that the tours stand united in the fight against racism.

“As a sport, tennis is collectively taking a stance against racial inequality and social injustice that once again has been thrust to the forefront in the United States,” a joint-statement read.

“The USTA, ATP Tour, and WTA have decided to recognise this moment in time by pausing tournament play at the Western & Southern Open on Thursday 27 August. Play will resume on Friday 28 August.”

“The players from the Brewers and Reds have decided to not play tonight’s baseball game,” players from both teams said in a joint statement.

“With our community and our nation in such pain, we wanted to draw as much attention to the issues that really matter, especially racial injustice and systemic oppression.”

The remaining major league matches scheduled for Wednesday were either in progress or just about to start when the announcements were made.

The WNBA followed the NBA’s lead by also postponing its three scheduled Wednesday matches, before the MLS announced the postponement of five of its six scheduled fixtures.