JACK WILSHERE and West Ham are in talks to cancel his contract by mutual consent after two years at the London Stadium. 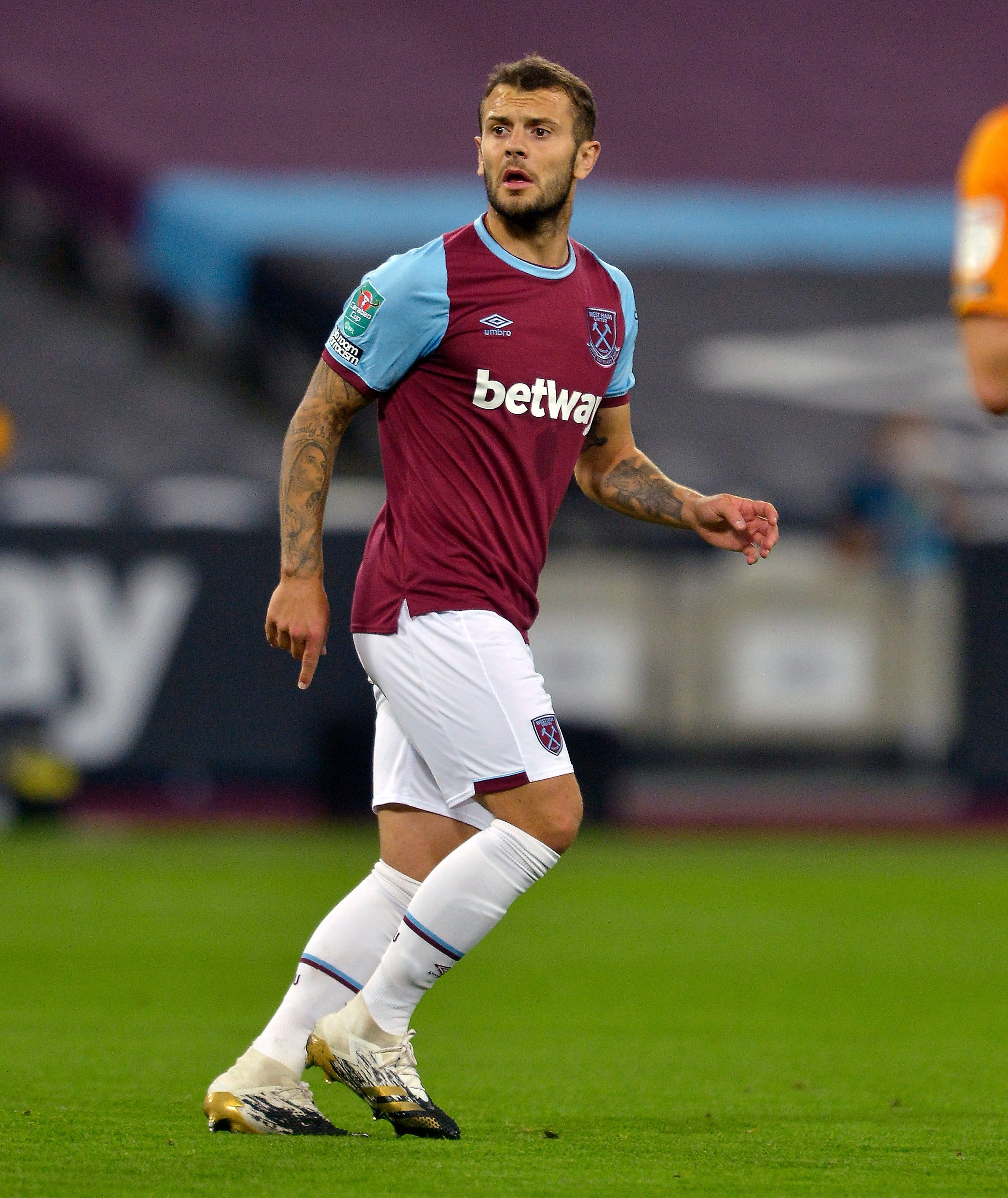 Injuries have limited the England international to just 19 appearances for West Ham.

He has featured in just one game for the East London side this campaign – the 5-1 win against Hull in the Carabao Cup on September 22.

But the player has failed to be involved in six matchday squads, leading to speculation he could leave.

It is understood that talks have been going on between the club and Wilshere since the summer over mutually agreeing to cancel his contract.

The two-time FA Cup winger spoke of his future last month, where he stated he would be open to playing abroad.

Speaking to The Times, he said: "I just want to play games and get back to the level whether that's at West Ham or somewhere else, different country, a different culture maybe.

“I still feel like I've got something to give whether that will be in England, in Italy, Spain or anywhere.

“I want to prove people wrong and most of all for myself to see if I can get myself to a high level again.

“I want to show people what I can do. Any footballer that says he's happy being on the bench is lying. I want to play.

“I want to get a run of games, 15-20 games which I still think I can do and have an influence on games and get that confidence back.”