JACK WILSHERE claimed he would be 'silly' to join another club like West Ham.

The midfielder, 28, signed for the Hammers in 2018 after leaving Arsenal. 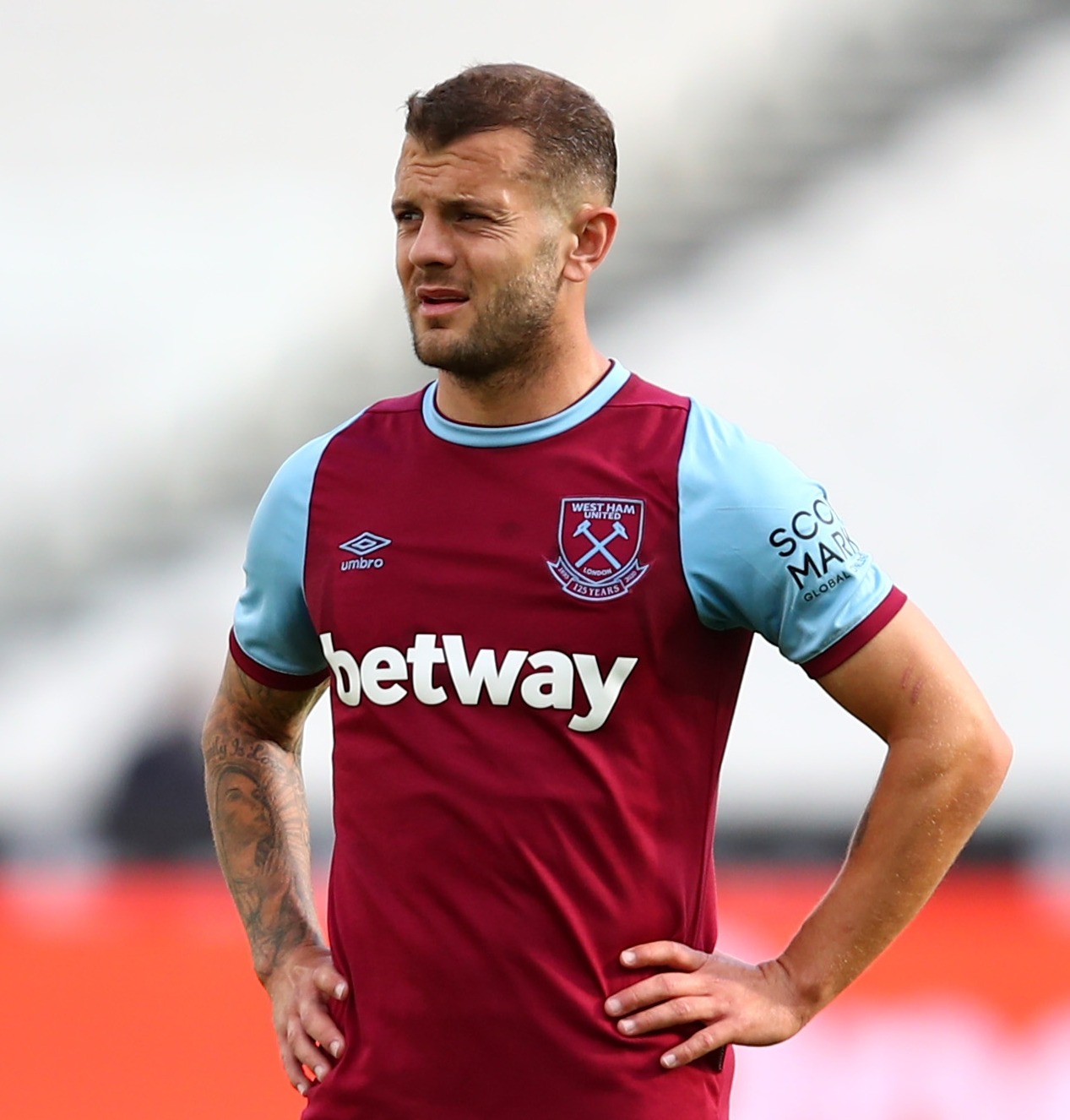 But this summer he ripped up his £100,000-a-week contract at the London Stadium after repeatedly being left out by boss David Moyes despite his full fitness.

As he considers his next move, Wilshere revealed it was a mistake to sign for West Ham due to the style of football they play – and instead needs to be at a club where it matches his own.

He told the Super 6 podcast: "I think the good thing about when I went to West Ham was that they brought in Pellegrini who tried to make us a team that had the ball. Obviously that didn’t work out for him.

"At Bournemouth they had a manager who wanted to try and play and I had a really good year there.

"When I went to West Ham, I didn’t know it was going to be how it was.

"With my experience now, I’d be silly to go and sign for a team who are in a similar position to West Ham.

"When there is a relegation battle, teams want to nick a point and stay up, nick a goal and try and defend. That’s not the type of player I am."

Wilshere's injury woes limited him to 197 appearances for Arsenal after coming through the academy and then features just 19 times for West Ham across two seasons. 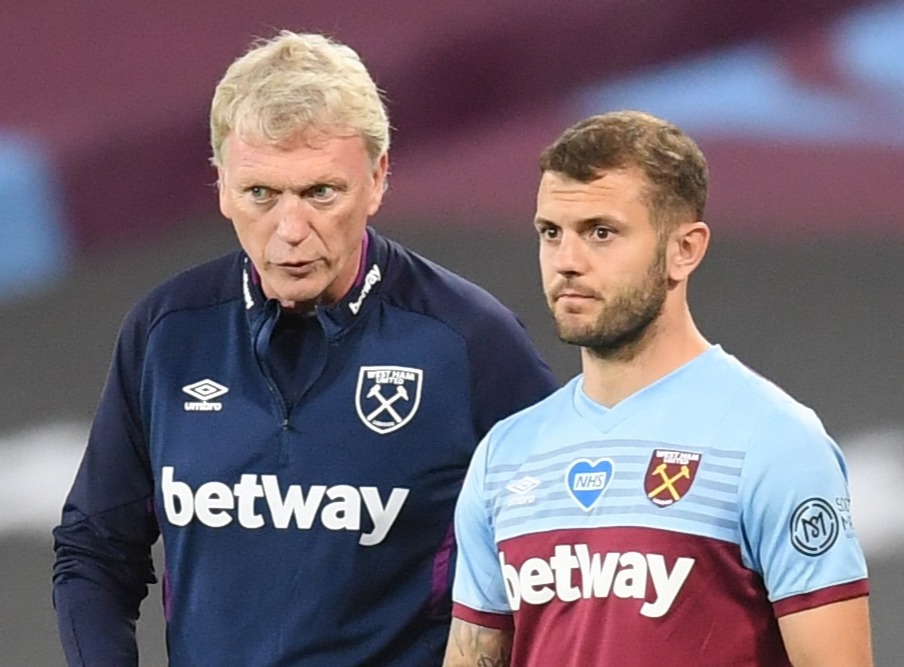 He took to social media on the day his contract was mutually terminated after the move.

The 34-cap England international stated he was 'frustrated' that despite his 'best efforts and intentions it did not work as expected'.

However, he believes he is still capable of playing at the top level and would be open to a move abroad – with Serie A, LaLiga and the MLS all suggested options.

Wilshere, who has been pictured running and playing in the park to keep up his fitness, added: "I want to enjoy my football and play 25-30 games a season.

"I’m open to MLS, Europe anything with the right manager." 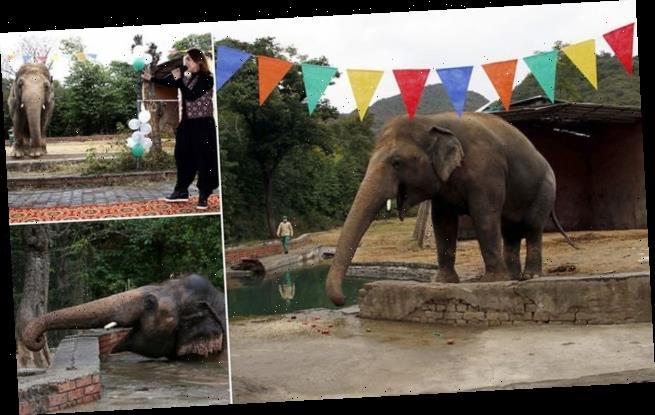