FANS have been clamouring for Jack Grealish to see more action this summer at Euro 2020.

But the man himself is focused on just one thing – winning the tournament. 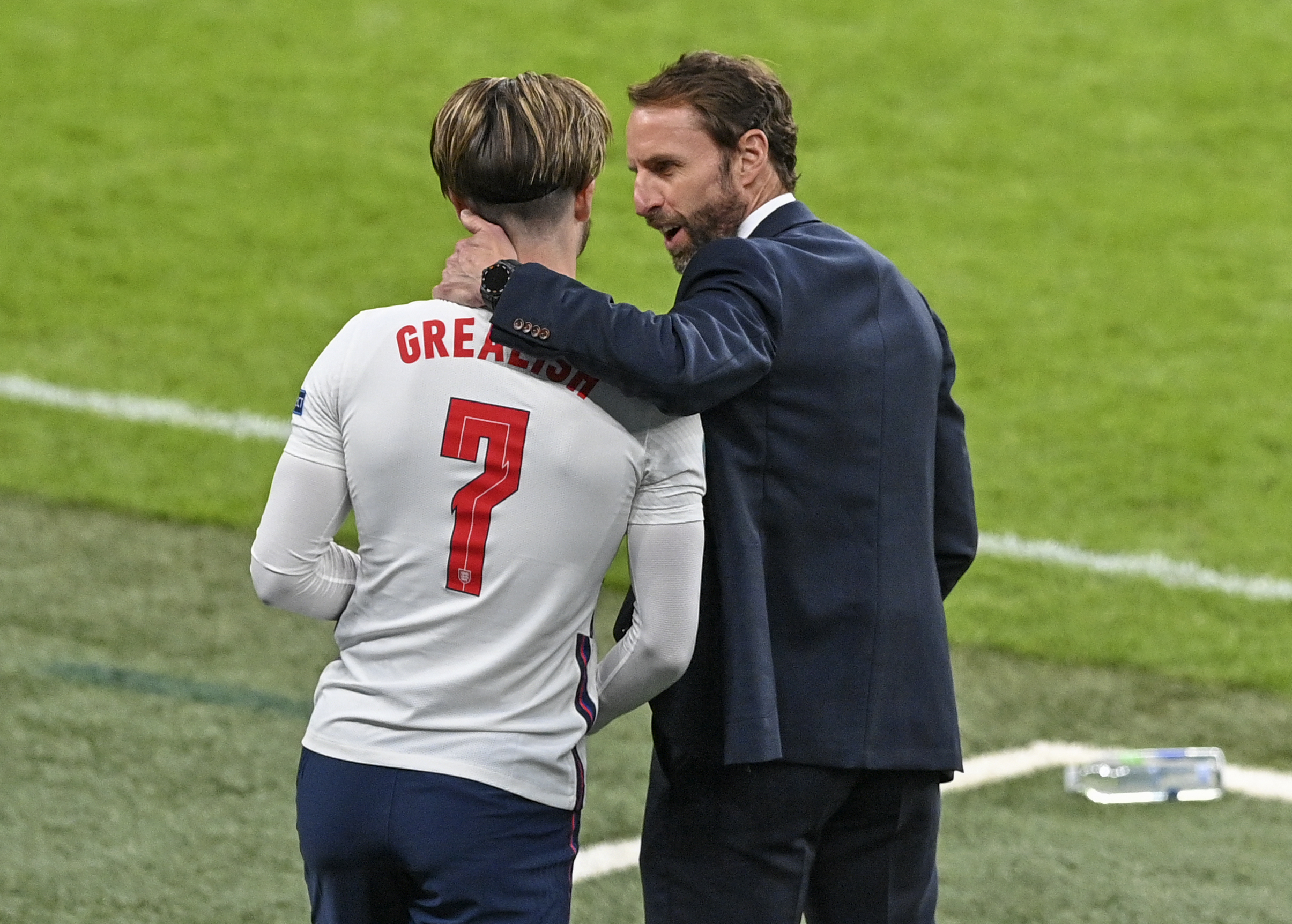 Wembley was abuzz with excitement when the Aston Villa ace came on in the 68th minute of last night's 2-1 semi-final victory over Denmark.

But he lasted just 36 minutes on the pitch, before being sacrificed by Gareth Southgate for a more defensive option in Kieran Trippier after England went ahead.

Some players might have been miffed by such an incident.

Grealish, however, only cared about his team winning.

As reported by the Independent, Southgate went to Grealish to explain his decision at the final whistle.

But the midfielder, 25, replied: "Gaffer, it doesn’t matter. I’m not bothered.

Southgate, 50, explained to talkSPORT, saying: "Jack had a brilliant influence on the game. 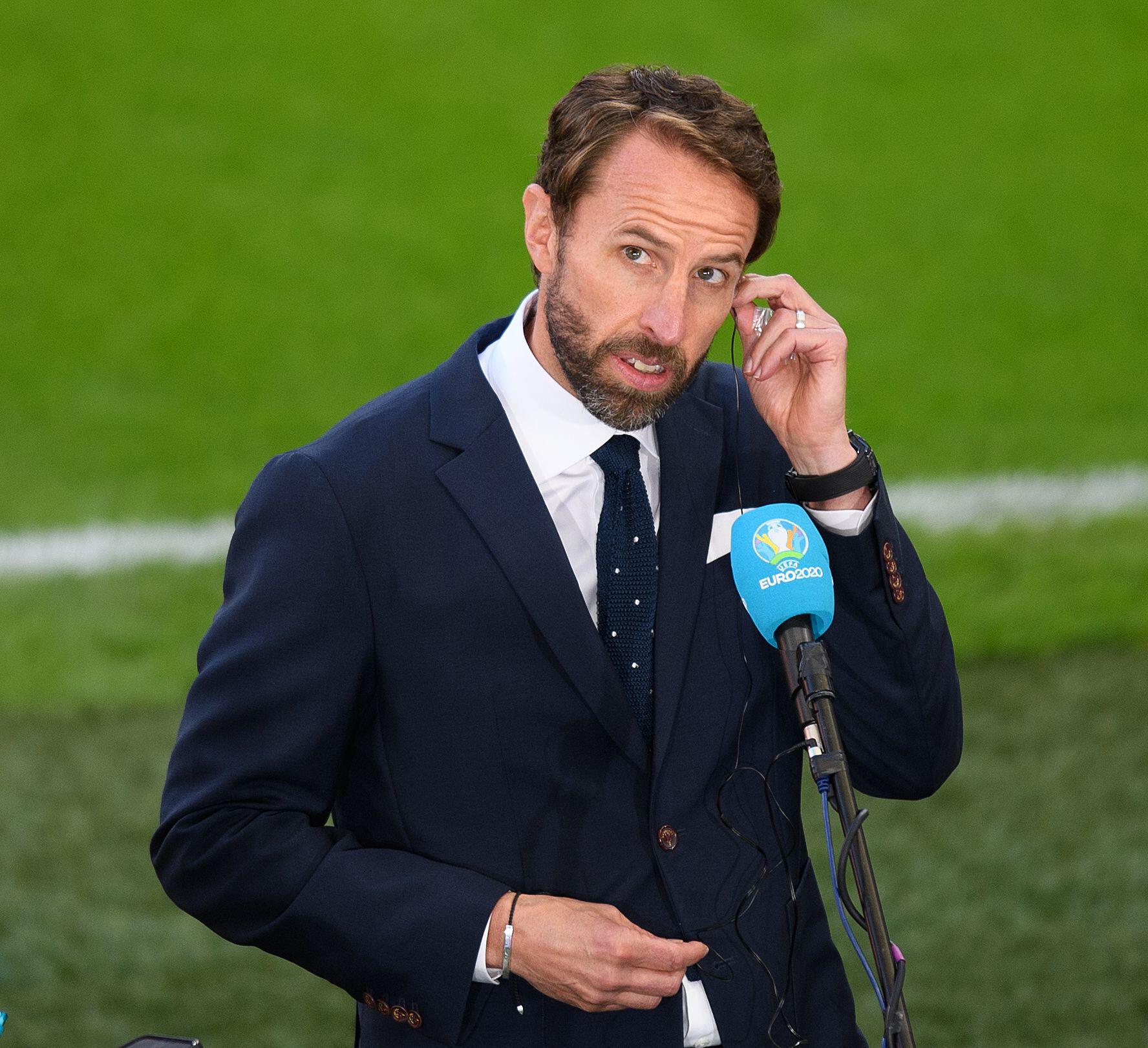 “Raheem [Sterling] was such a threat that it was either going to be Phil [Foden] or Jack to get the solidity without the ball.

“We still needed to get that pressure up the pitch. We sank a little bit too deep for five minutes or so.

“We just needed to keep the ball and it took us five minutes to work that out. When we started to keep it, we were running the clock down with a lot less anxiety.”

After the match, Grealish posted on Instagram: "I love this team!! What a night at Wembley! One more to go."