JACK GREALISH'S first day with the England squad got off to an awkward start after he was briefly denied entry by security.

The Aston Villa midfielder, 24, joked he had trouble getting in after not being recognised at the gates of St George's Park. 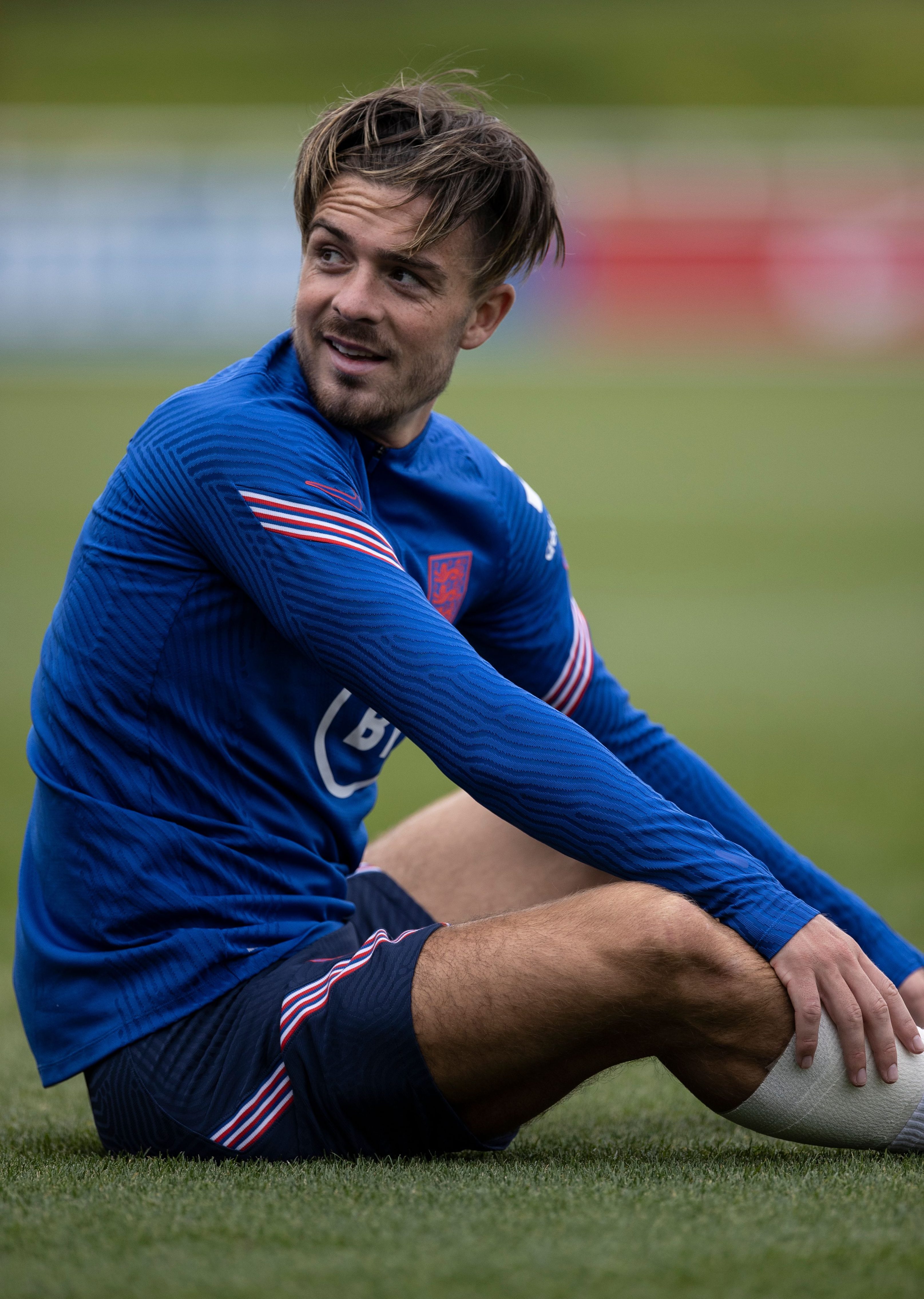 Grealish – who was called up to the Three Lions senior side for the first time on Monday – admitted his entrance wasn't what he was expecting.

The England media team shared a clip of the midfielder, who was wearing full Aston Villa training gear, getting out of his cab outside the England training ground.

Speaking as he got out, he said: "Hello, yeah, I'm finally here.

Despite the security blunder, Grealish will be hoping he can do enough to make Gareth Southgate notice him and make his debut in either of the Nations League clashes against Iceland or Denmark.

In an exclusive interview with SunSport, Grealish said he will ensure he remains part of the England squad after five years of being overlooked.

He said: "I don’t want to be on the outside looking in again. But I know for that to be the case I’ve got to make a good impression.

“It’s been a long time coming but this is something I’ve always wanted to do.

“I thought it was going to happen five years ago when I took the decision to play for England. I’m so pleased it’s finally happened.

“My plan has always been to just get in that England squad for the first time, then make sure I do enough to stay in there.

“The hardest thing is getting your first call-up.

“Once you are in the squad, it’s up to you to make sure you either do enough in the training sessions or games.”