JAKE GREALISH has revealed he WANTED to take a penalty in England's final shootout after being accused of not stepping up.

The Three Lions were beaten 3-2 by Italy on penalties in front of a packed crowd at Wembley on Sunday night. 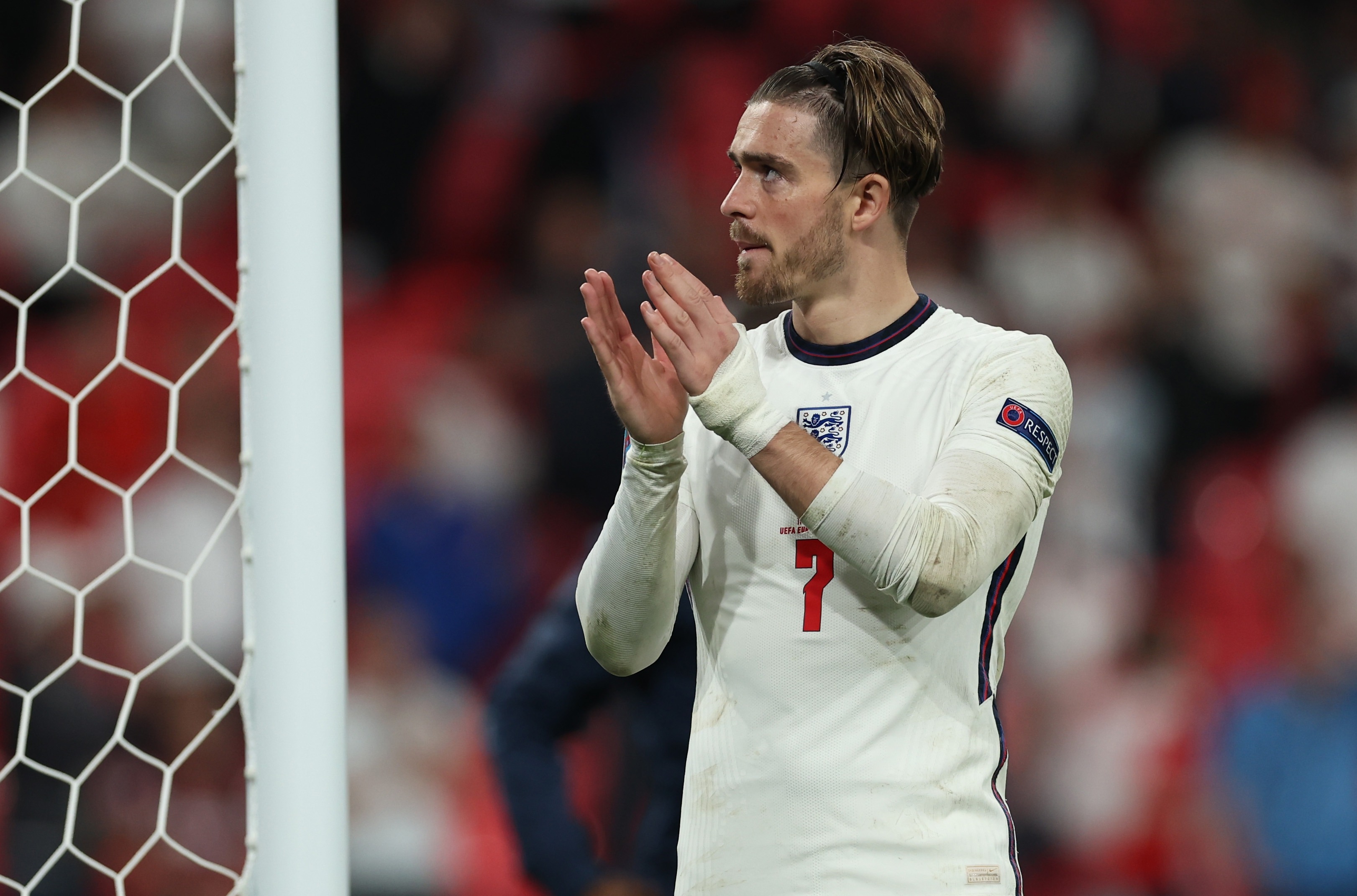 England fans were left wondering why Aston Villa ace Grealish didn't take a spot-kick after coming on in extra time, with the attacker coming in for criticism from ITV pundit Roy Keane.

But the Villa skipper was quick to back Gareth Southgate's choice of penalty takers.

He added: "The gaffer has made so many right decisions through this tournament and he did tonight!

"But I won’t have people say that I didn’t want to take a peno when I said I will."

Grealish's revealing of his desire to take a penalty came after former Manchester United midfielder Keane accused him and Raheem Sterling of sherking their responsiblities as senior players.

He said: “If you’re Sterling or Grealish you can’t just stand there and let a young boy like Saka go pitch in front of you.

“They have much more experience. Sterling has won titles.

"He has to get up and shoot before the kid does.”

Southgate has come under fire for his choice of penalty takers, as well as his second-half tactics in the 1-1 draw. 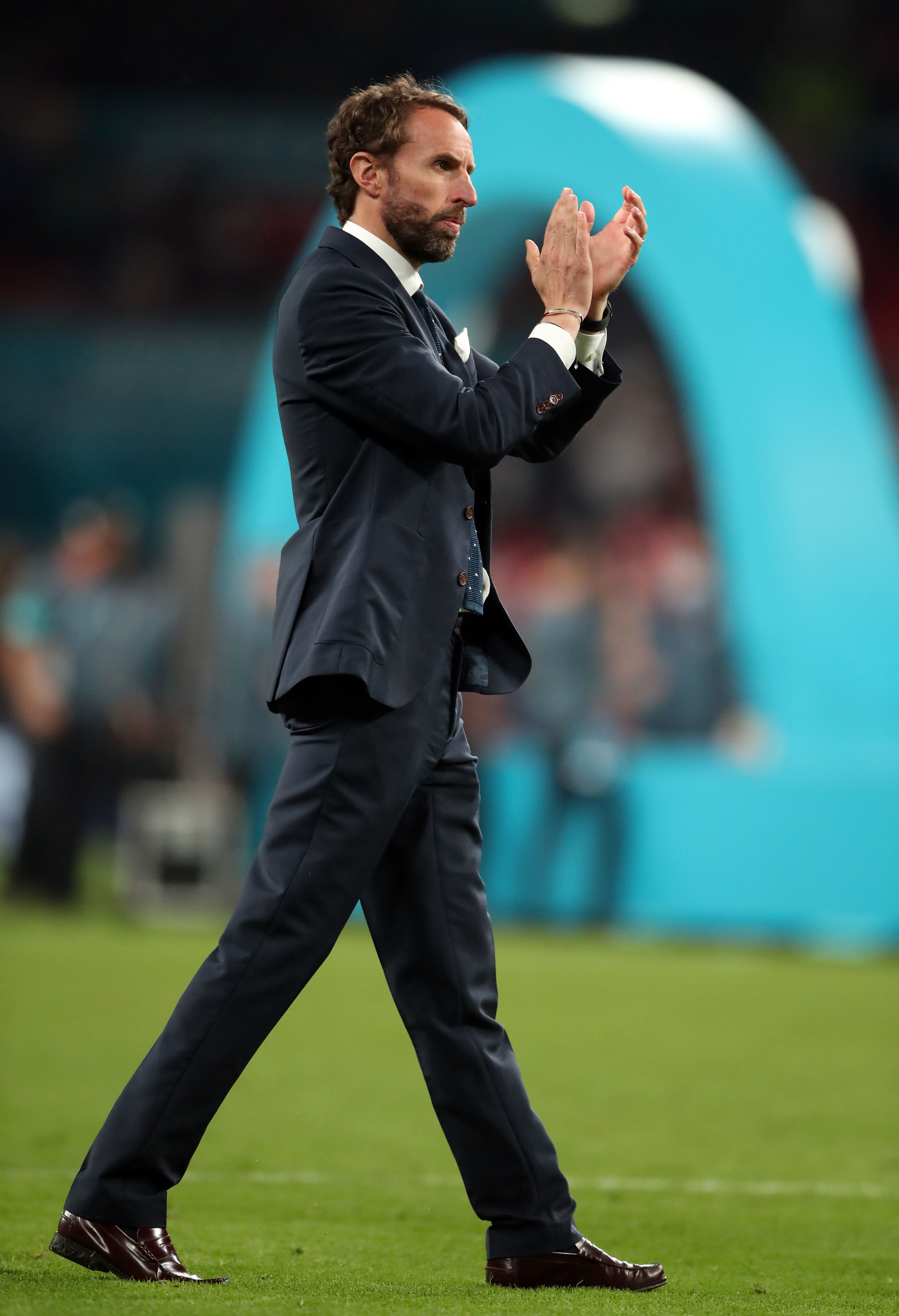 The 50-year-old is eager to lead his country into the 2022 World Cup in Qatar but said: "I don't want to commit to something longer than I should.

"I never want to outstay my welcome."

When asked further about the winter tournament, he added: "That feels a million miles away.

"For certain this team can be better and can improve.

"You have seen the young players we have blooded in this tournament and been absolutely fantastic.

"The players have been incredible to work with and tonight is going to be extremely difficult of course and you have to feel that disappointment because the opportunities to win trophies like this are so rare in your life.

"But when they reflect what they have done they should be incredibly proud of themselves." 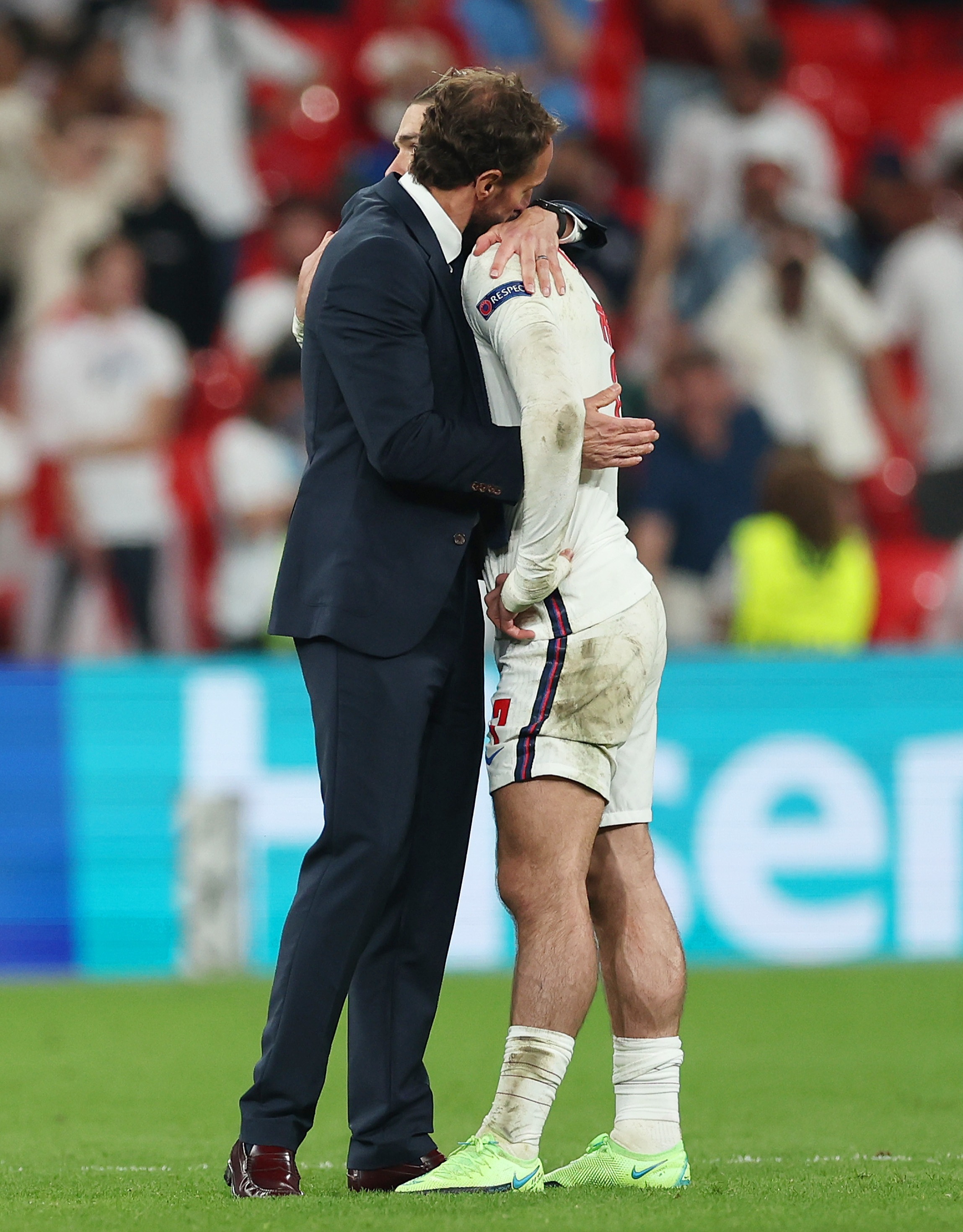