Chimaev, 26, is one of MMA's most exciting rising stars having moved to 9-0, with THREE stoppages this year already and Dana White among his biggest fans. 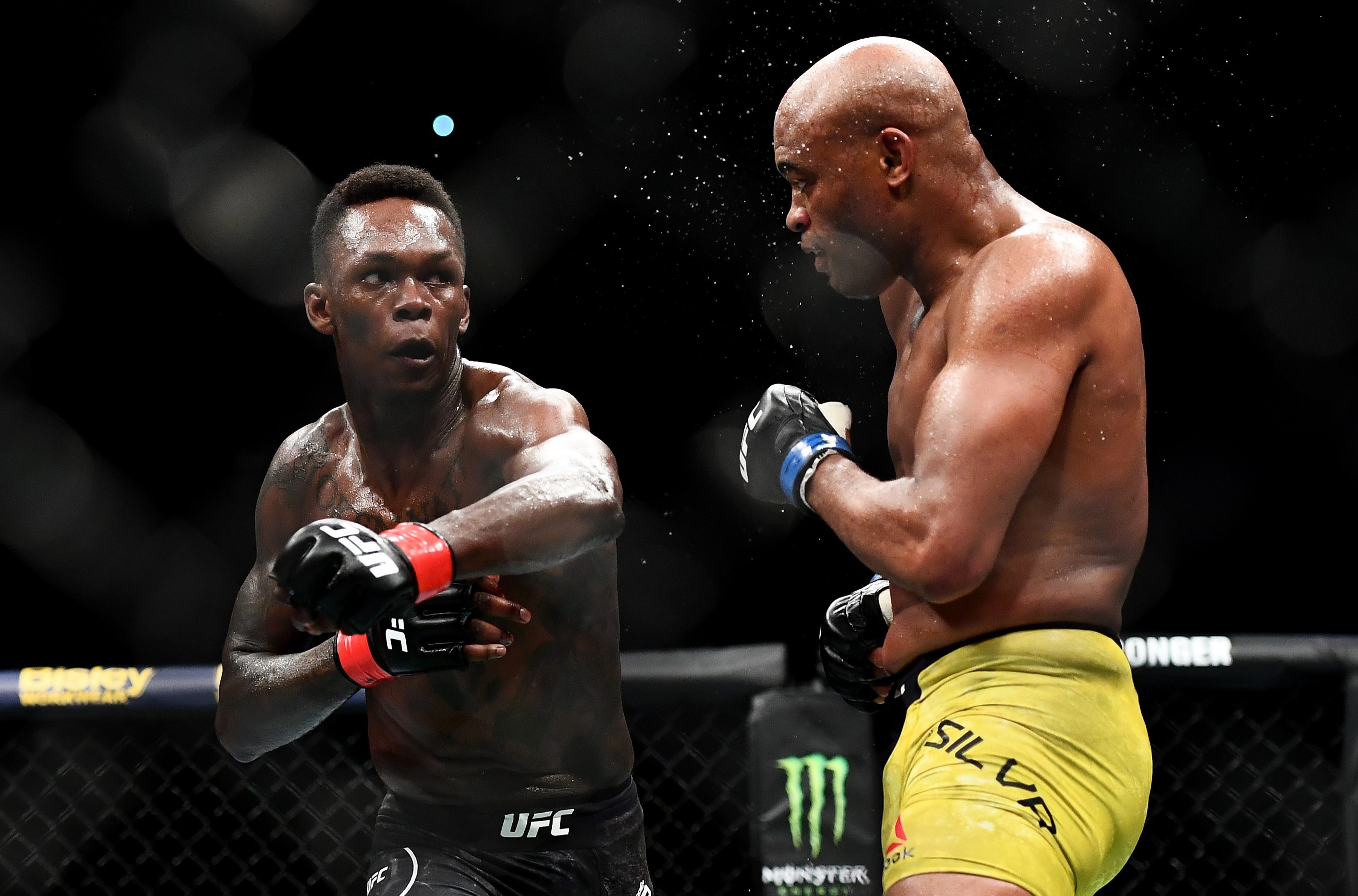 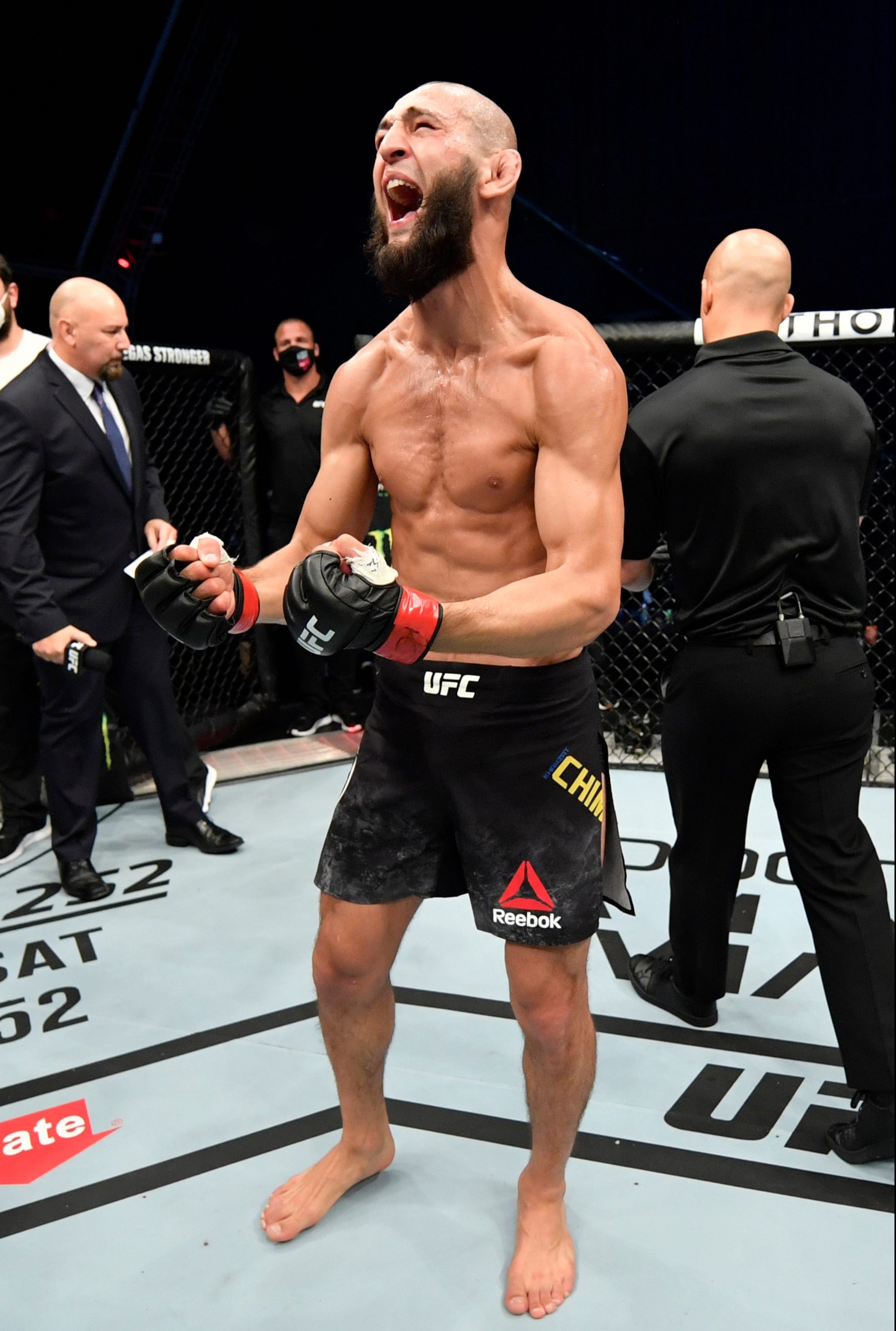 The Russian-born Swede stole the show again this past weekend after a stunning one-punch knockout against Gerald Meerschaert.

Chimaev, who is a natural welterweight, is actually 2-0 at 185 pounds in the UFC and has called out middleweight champ Adesanya.

When asked about facing the Last Stylebender or welterweight king Kamaru Usman, he said: “If I do my hard work, nobody’s a challenge for.

“I’m going to stop both guys.”

He’s just casting his net. It is what he’s doing. I haven’t actually seen him fight yet

Adesanya has now hit back by claiming he hasn’t even seen any of Chimaev’s three performances in the UFC.

The Nigerian told Yahoo! Sports: “I don’t even know the guy.

“I haven’t seen his fights yet but I know I just saw the presser and he was on ‘Cowboy’ [Donald Cerrone] and everyone just talking sh*t.

“He’s just casting his net. It is what he’s doing. I haven’t actually seen him fight yet.” 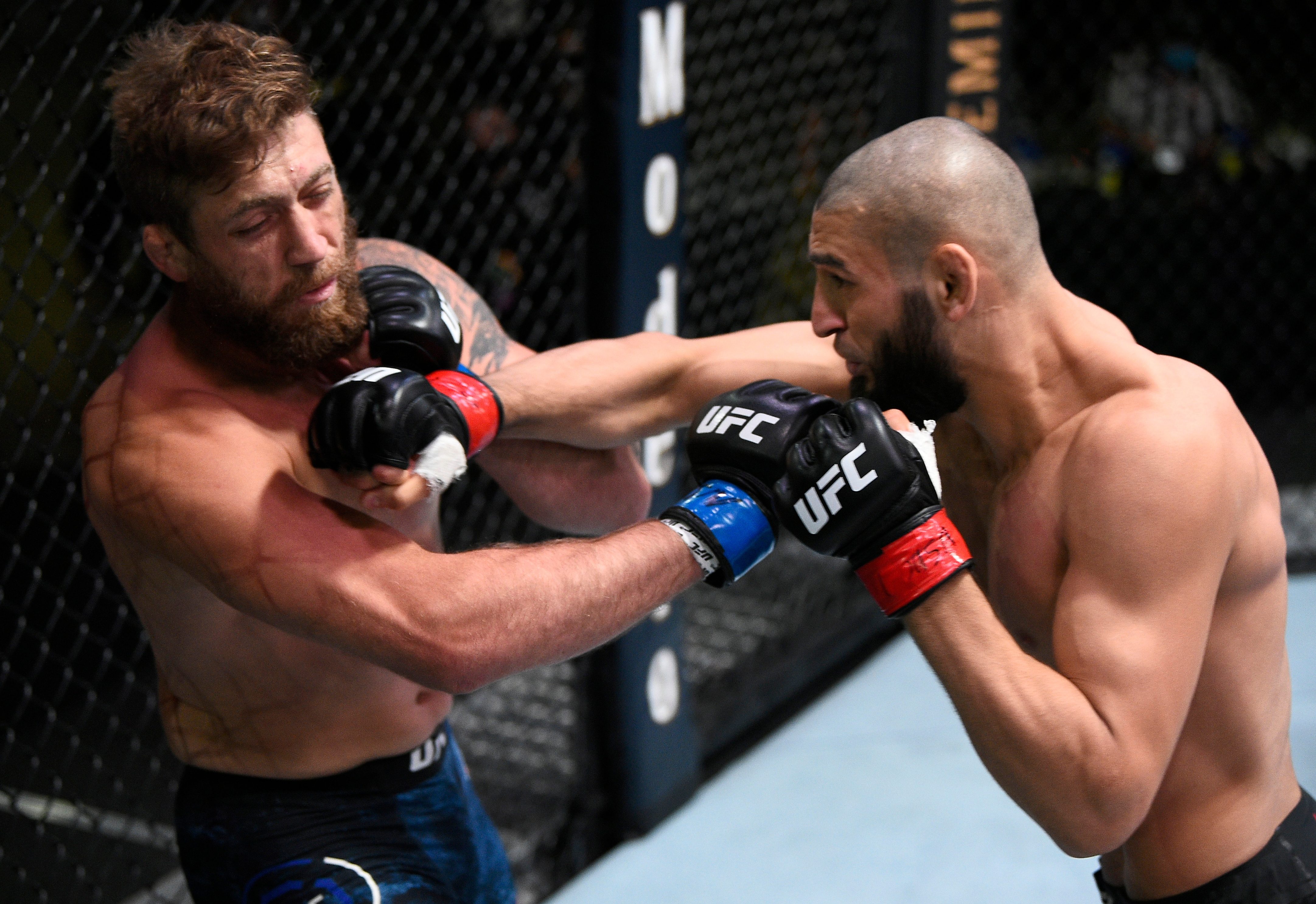 While Adesanya hasn’t watched Chimaev yet, the 31-year-old's manager Tim Simpson has and he offered a withering assessment during the interview.

“Have you seen him fight? The rat lip?” Adesanya asked his manager.

“Tim said he might have fought lower level of competition so far. That’s what Tim said. Fair enough.

“I’ll see him fight probably this weekend and I’ll make my assessment. So he thinks I’m an easy fight? That’s interesting. Everybody does this when they’re coming up [just talking] casting a wide net. Keep casting.”

Chimaev – who has been tipped to leave Conor McGregor 'in a wheelchair' – was hailed by UFC president White following his latest win.

He said: “The guy is special. I’ve been in this game my whole life, I’ve never seen anything like him. He’s special, he’s different.

"It’s fun and I like it. I think when you’re a fight fan, a guy like this is the type of guy that you love to watch and follow and hate and whatever it might be.

"And he kept telling me leading up to this fight, ‘You think I’m a wrestler. Wait until you see my hands.’ Holy s***, he wasn’t lying.” 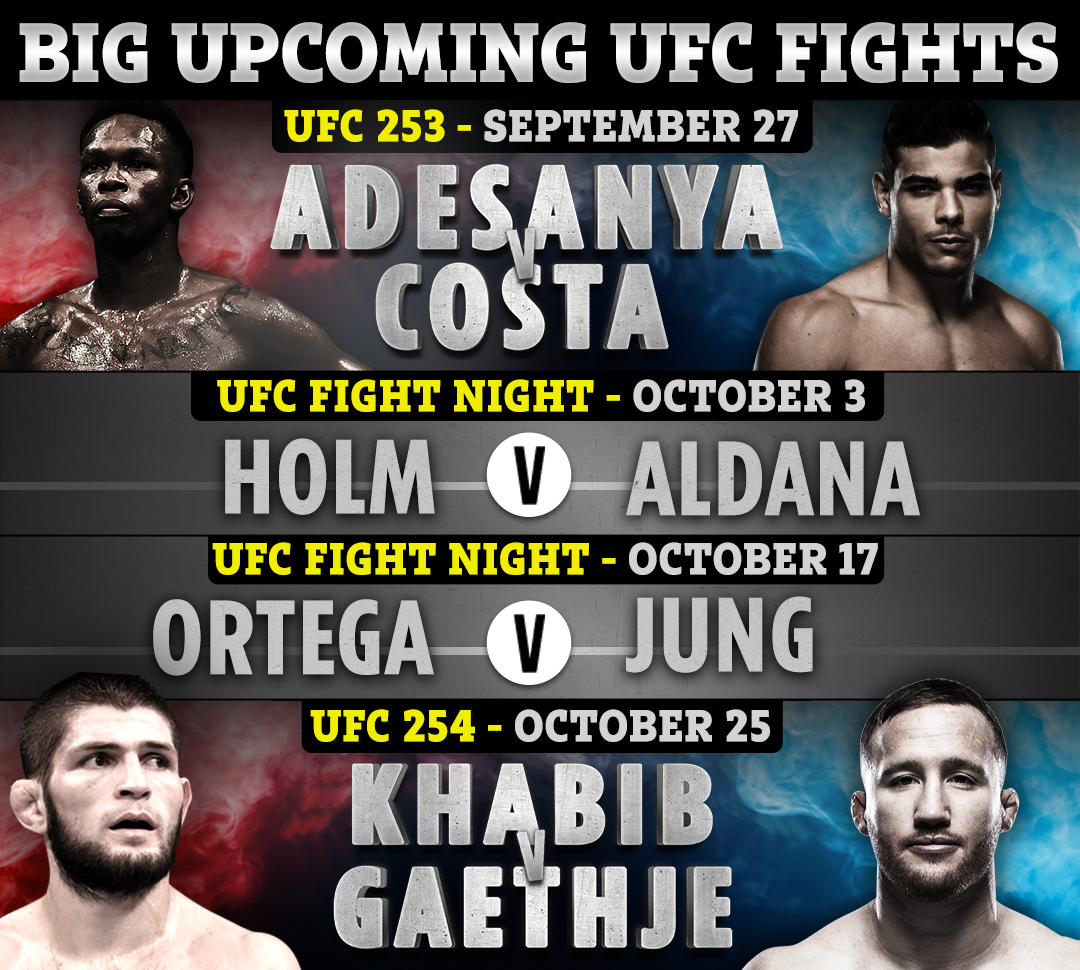