NEW ZEALAND are looking to end their Autumn Internationals on a high note after things took a wrong turn away at Ireland last week.

The All Blacks were soundly beaten 29-20 in Dublin and will need to up their game when they face the French. 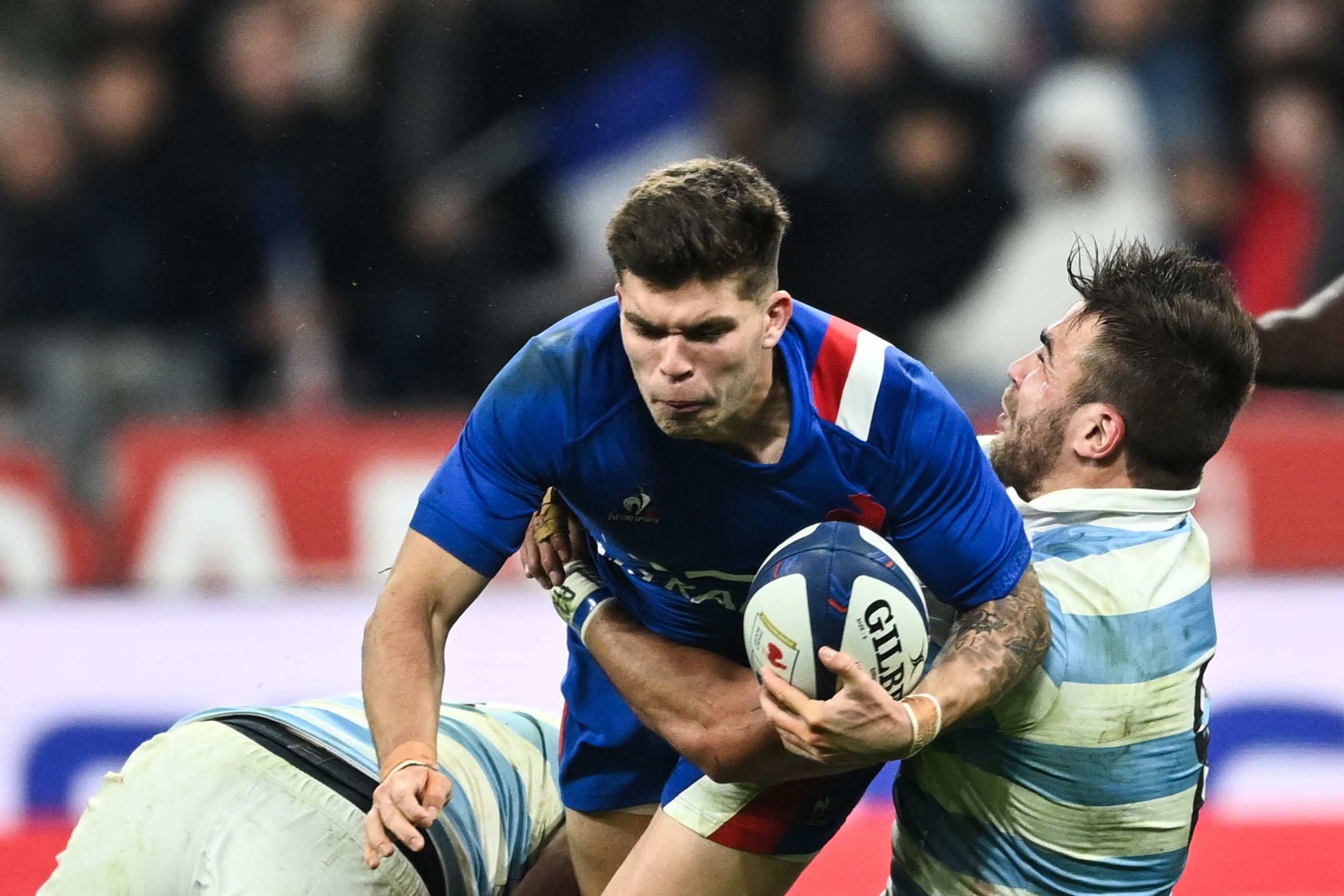 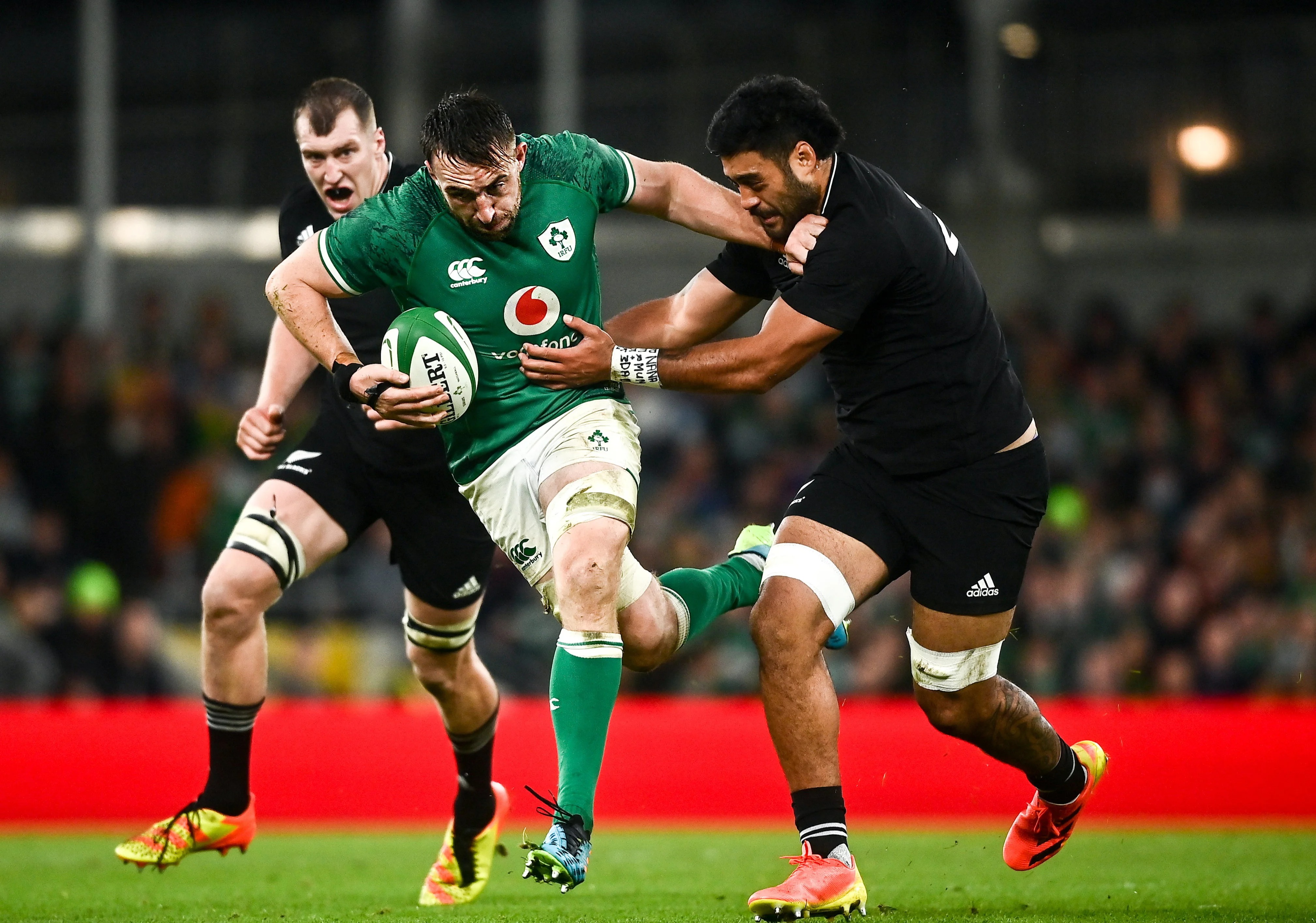 France have historically been a bogey team for the All Blacks, but haven't beaten them in the past 12 years.

In their first two Autumn Internationals, the French beat Georgia and Argentina, but they can expect a much stiffer test this weekend.

Les Bleus head coach Fabien Galthie has called on his team to play their own game of rugby and not try to copy Ireland's blueprint for beating New Zealand.

He said: “Ireland have their own rugby, their own game. We can’t copy Ireland. We haven’t got the same players nor the same rugby as them.

“They were able to play a fantastic match. There’s no superlative available to describe their performance.

“Despite that, the result was in the balance before a try [scored by Akira Ioane] was turned down by the referee decision for a forward pass [thrown by Rieko Ioane].

"It tells us a lot about Saturday’s opponents.”

What time does France vs New Zealand rugby kick off?

What TV channel is France vs New Zealand rugby on and can I live stream it?

Can I watch France vs New Zealand rugby for free?

*Odds from Paddy Power correct as of Thursday, November 18