BRIGHTON are looking to take a big step towards Premier League survival as they take on Leeds on the South Coast.

The Seagulls are currently seven points clear of the drop zone but haven't scored a goal in their last three games. 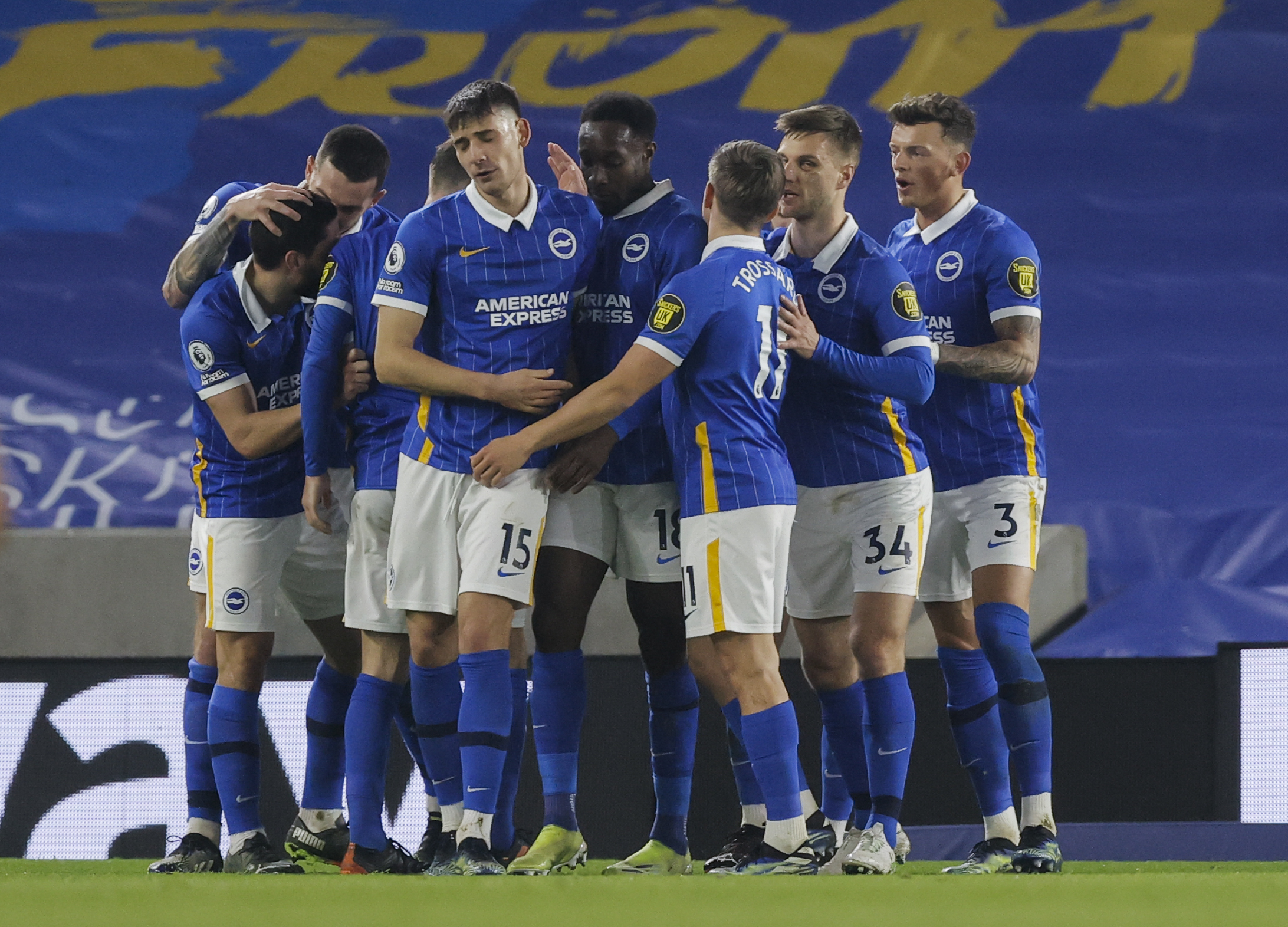 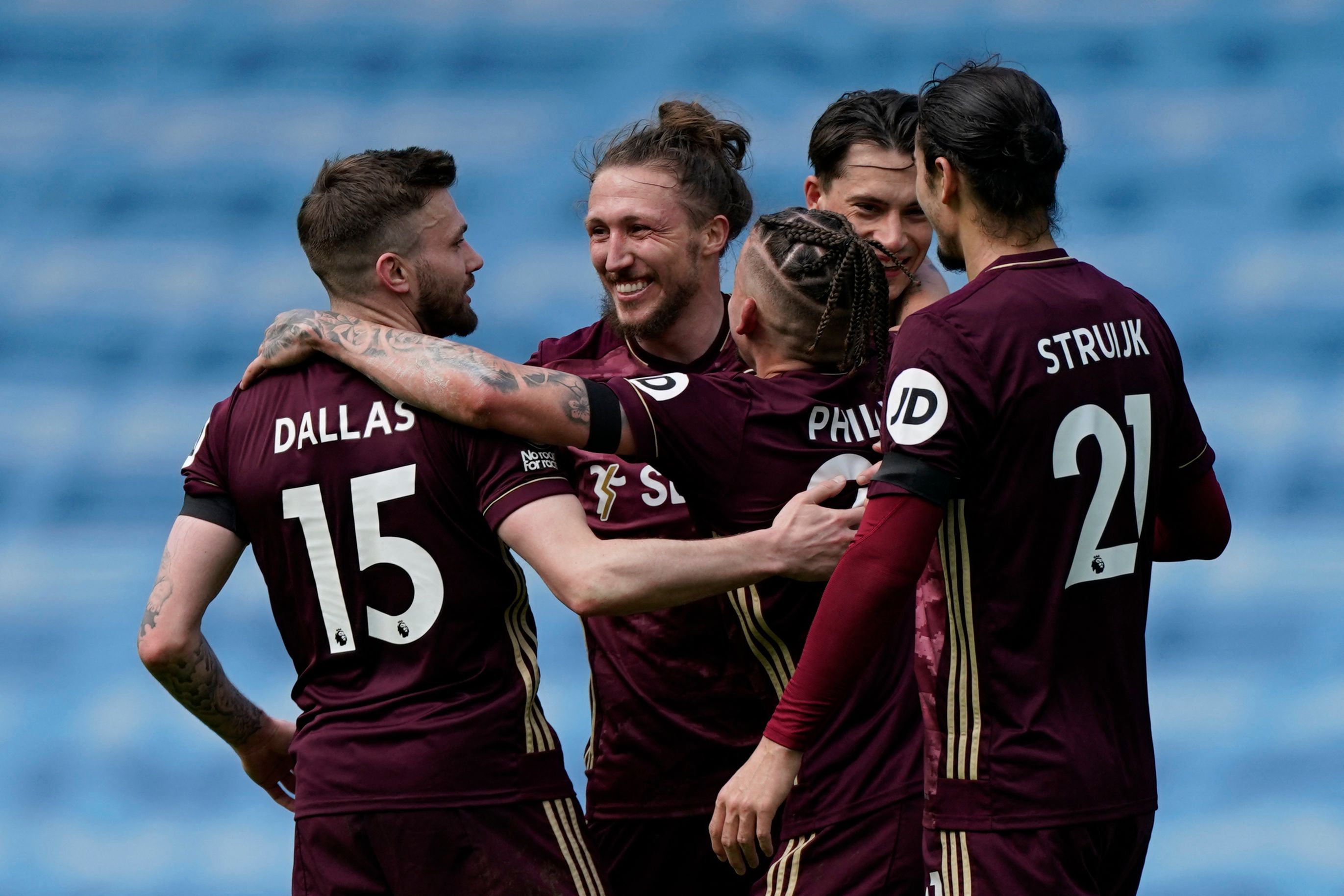 What time does Brighton vs Leeds kick off?

Is Brighton vs Leeds on TV and can I live stream it?

Can I watch Brighton vs Leeds for free?

Former Leeds loanee Ben White is expected to return to the Brighton lineup after missing the defeat to Sheffield United through suspension.

Percy Tau may also be available for the Seagulls but Tariq Lamptey and Solly March are long term absences.

Helder Costa is a doubt for Leeds after picking up a knock against Man Utd.

Raphinha and Rodrigo may also be short of fitness going into this game.

Liam Cooper is out as he continues his suspension following his controversial red card at Man City.

*Odds from Ladbrokes correct as of Wednesday, April 28.