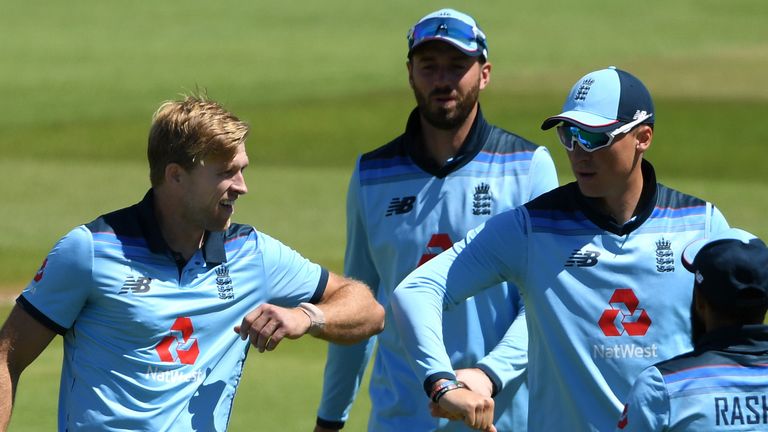 David Willey took his maiden ODI five-wicket haul as England torpedoed Ireland for 172 in the series opener at The Ageas Bowl.

Willey – who missed out on a place in England’s World Cup squad last summer when Jofra Archer became eligible for selection – profited from poor Ireland batting in his first ODI since May 2019 to take four wickets inside his first four overs, before wrapping up the innings with his fifth in the 45th over.

Ireland crumbled to 28- 5 and although Curtis Campher (59no) posted a debut fifty and shared half-century stands with Kevin O’Brien (22) and Andy McBrine (40), England will expect to make light work of their target and move 1-0 up in the three-match series ahead of Saturday’s second ODI at the same venue. 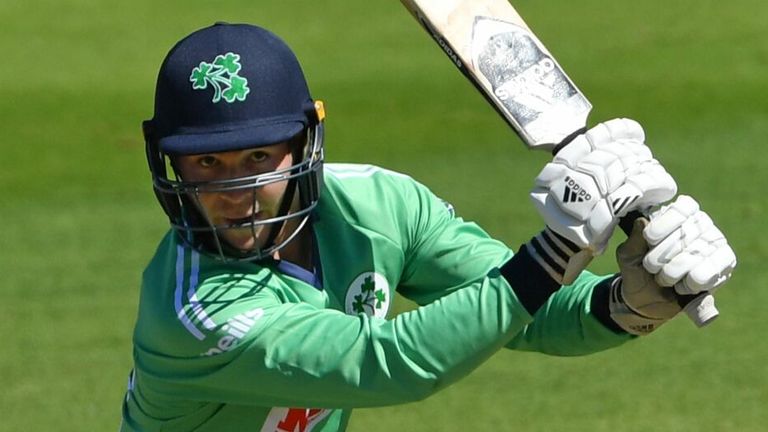 Left-armer Willey (5 -30) had Paul Stirling (2) caught at short midwicket fourth ball and Ireland skipper Andrew Balbirnie (3) caught behind in his second over as the batsman chased a ball that angled across him.

Ireland then lost three wickets for no runs to crumble from 28-2 to 28-5, with Saqib Mahmood (2-36) forcing debutant Harry Tector (0) to chop onto his stumps in the sixth over and Willey taking two wickets in as many balls in the seventh, as Gary Delany (22) skewed to backward point and Lorcan Tucker (0) went lbw on review.

Campher, though, added 51 with O’Brien and then, after O’Brien lofted Adil Rashid to Willey at long-off and Simi Singh (0) was run out without scoring, put on 66 with McBrine (40), before McBrine pulled Tom Curran to deep square.

Mahmood and Willey then accounted for Barry McCarthy (3) and Craig Young (12) respectively as Ireland were bowled out in 44.3 overs in Southampton.

England are without a host of ODI regulars for the series – including Archer, Ben Stokes and Jos Buttler – due to operating with separate red and white-ball bubbles amid the coronavirus pandemic.