RUBEN LOFTUS-CHEEK is being lined up for a shock move to Inter Milan this summer.

The Chelsea man featured 40 times in all competitions under Thomas Tuchel last season, however has struggled to nail down a starting role. 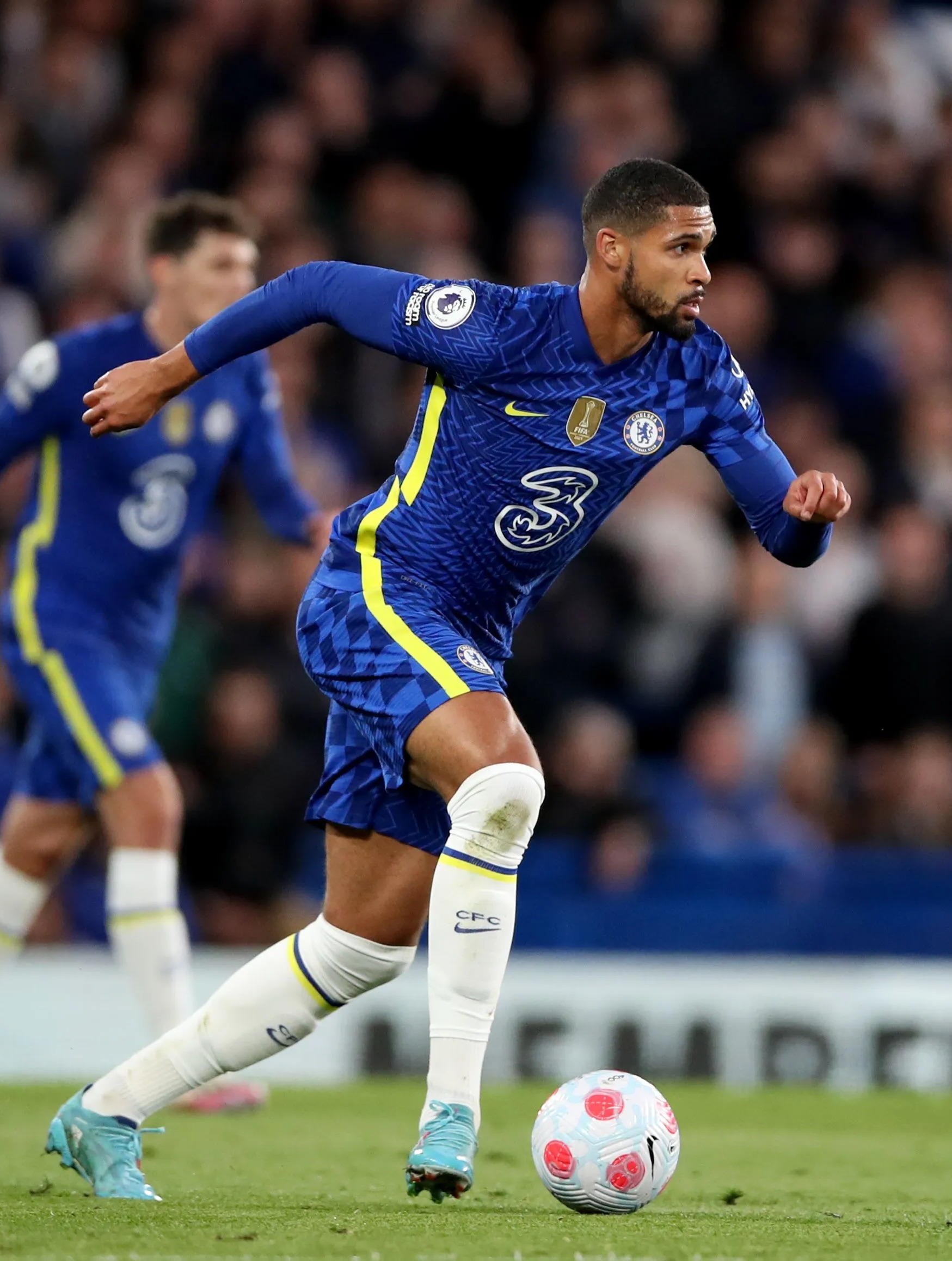 And now after two Premier League loan spells, the Nerazzurri are set to offer a similar deal to the 26-year-old, according reports.

Although Chelsea's asking price for Loftus-Cheek in the region of £17million seems reasonable, the Italian side would prefer to conjure up a loan move.

According to the Daily Mail, this is because it would fit into Inter's budget for the midfielder to earn around £3million a year.

The 26-year-old made his Premier League debut in the 2014/15 season under Jose Mourinho, and has featured 122 times for the Blues, scoring 13 and assisting 16 in all competitions. 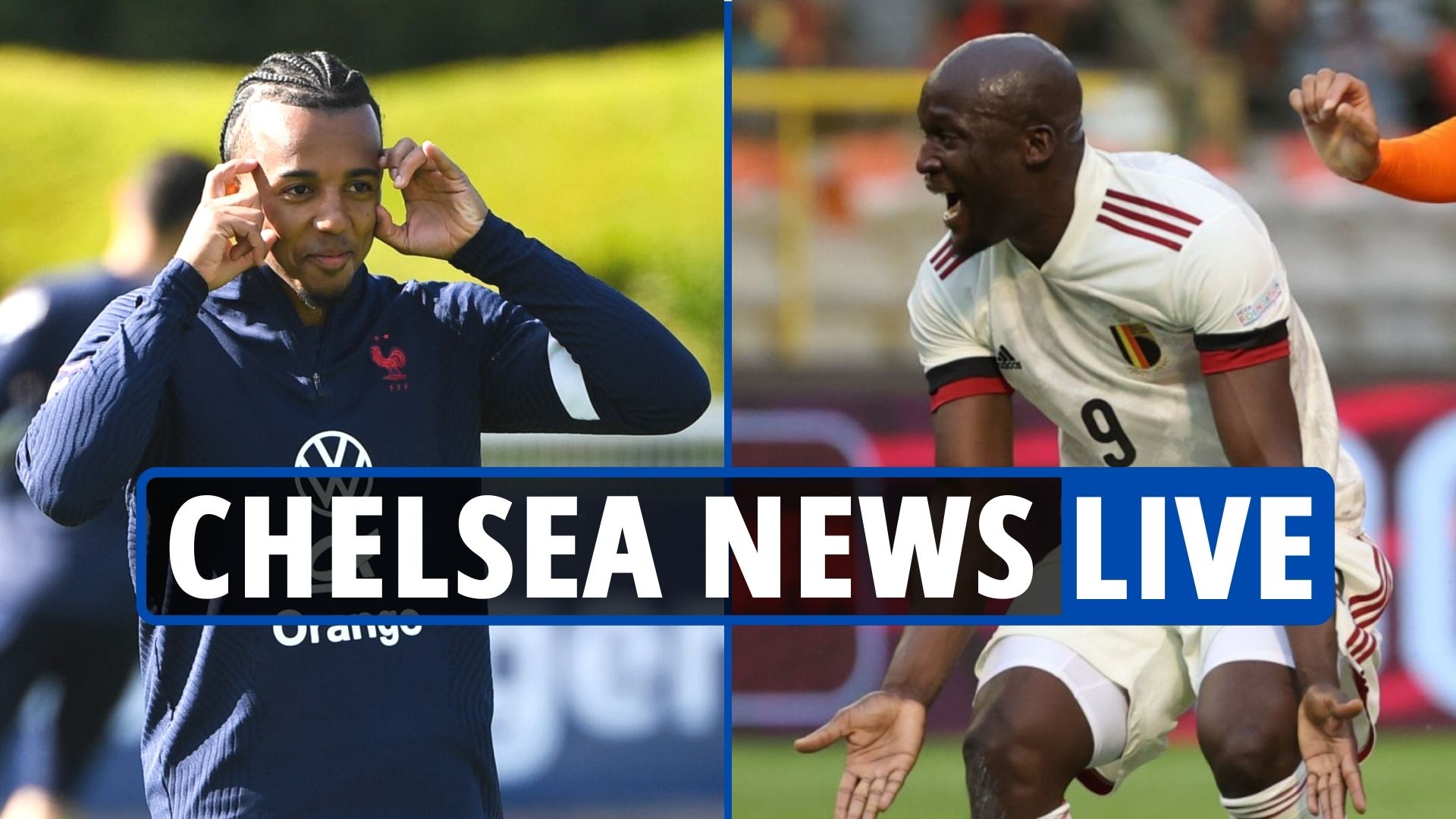 Inter meanwhile are looking to wrestle back their Serie A crown, after city rivals AC Milan pipped them to the post this season.

Simone Inzaghi's side have already been busy in the transfer market, securing the services of Henrikh Mkhitaryan for next season from Roma.

As well as Loftus-Cheek, Inter are also looking to raid Chelsea for their former striker Romelu Lukaku.

The Belgian has not enjoyed his homecoming at Stamford Bridge this season, scoring just eight Premier League goals after his £97.5million move last summer.

In a damning interview with Sky Italy, Lukaku stated his desire to return to the side he won Serie A with while he is still in the prime of career.

The comments tarnished the 29-year-old's relationship with the Stamford Bridge faithful, leading to an underwhelming second half of the season.

It is believed Inter may again look at conjuring up a loan deal for the Belgium international, with Chelsea hesitant to lose too much money on their club record signing.