NEWCASTLE fans have been left fearing the worst after they were smashed by Championship rivals Middlesbrough in a pre-season friendly.

Steve Bruce's threadbare squad conceded five in the drubbing which summed up a summer of misery for the Toon. 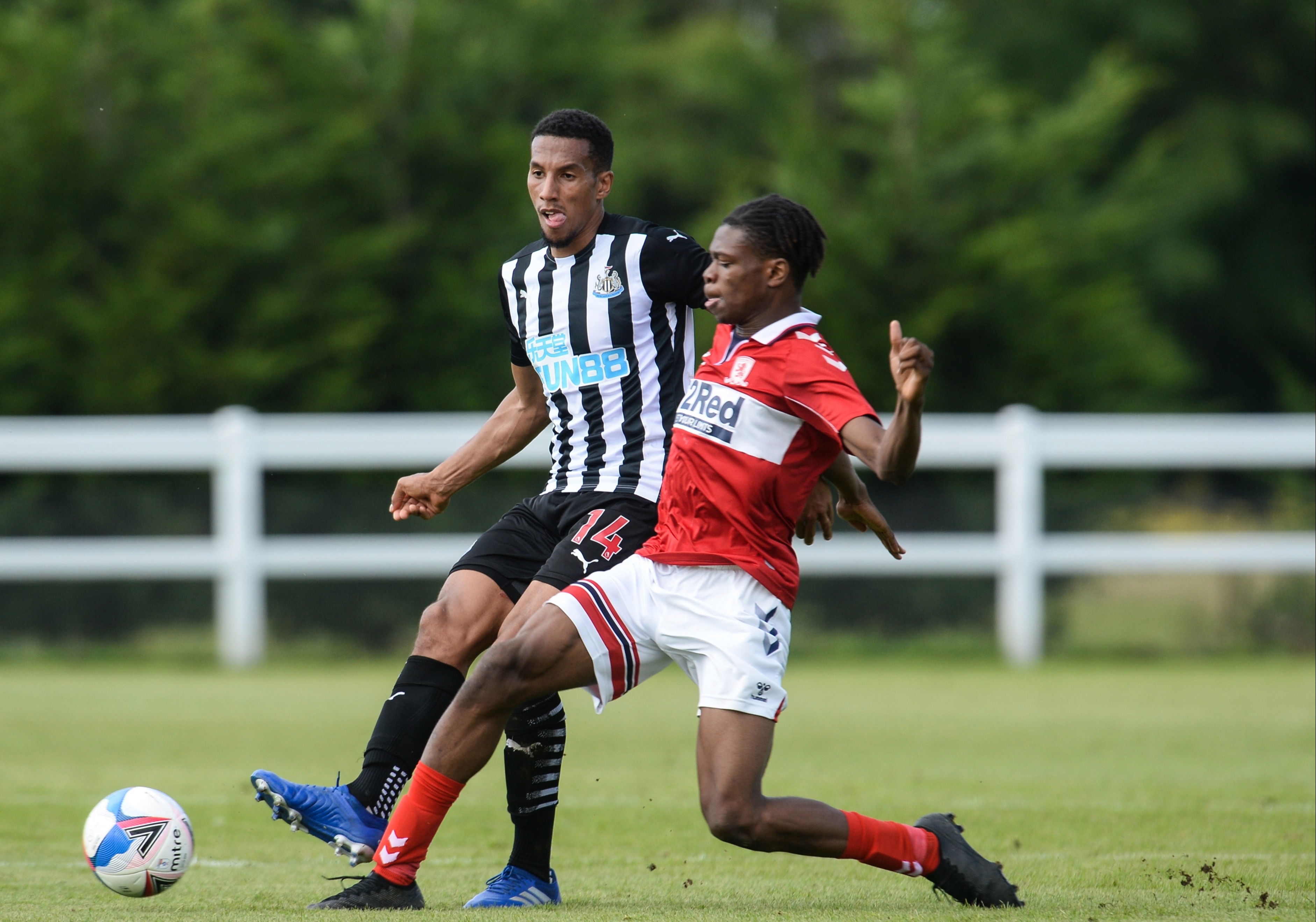 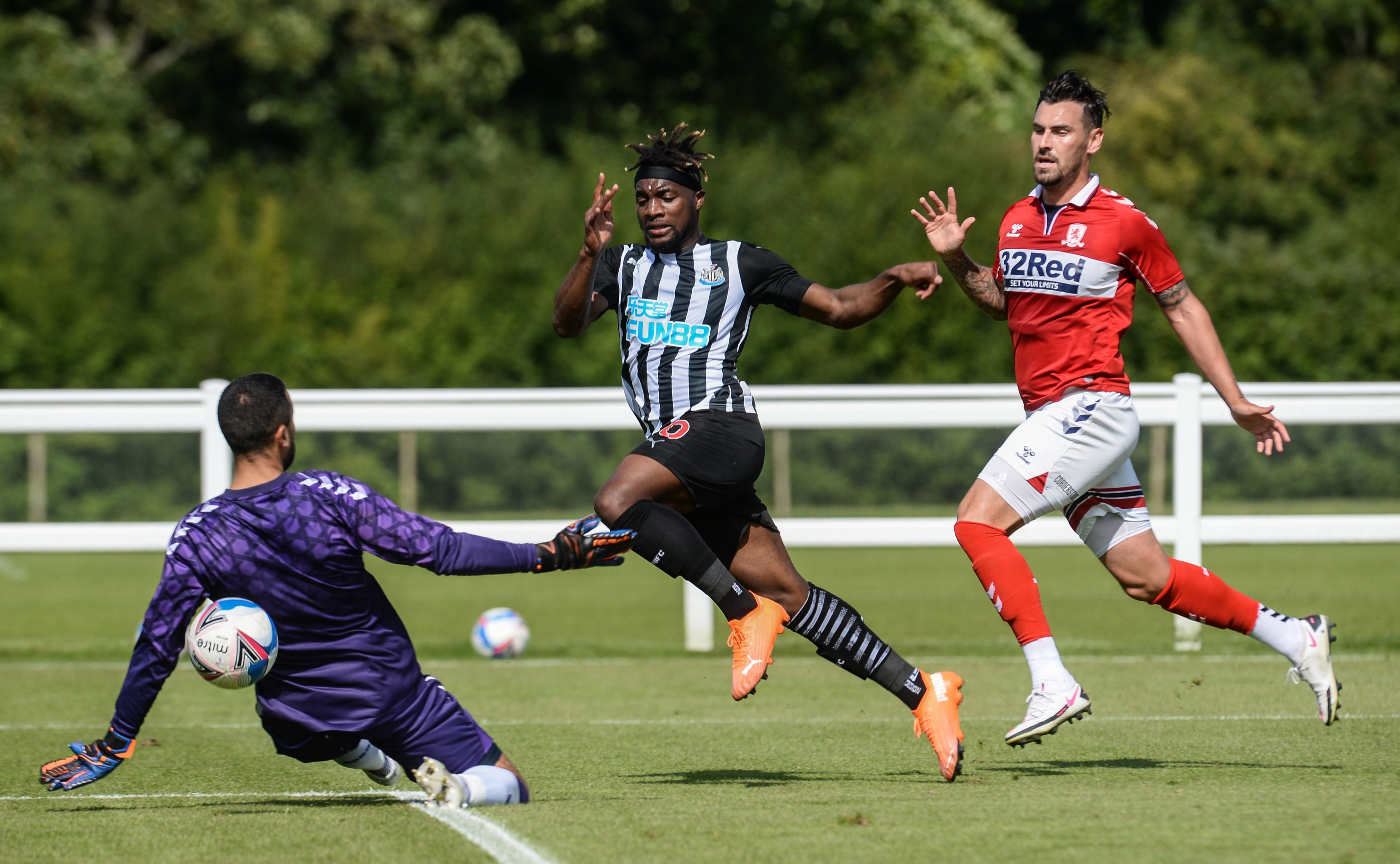 Newcastle were hoping to head into the campaign with the richest owners in world football and big-name signings.

But the Saudi-based £300million takeover collapsed leaving stingy Mike Ashley keeping his hands in his pockets.

Newcastle have yet to make a major summer addition only welcoming the free transfers of Jeff Hendrick from Burnley and ex-Motherwell keeper Mark Gillespie.

And their lack of quality was punished by Neil Warnock's side who ran riot against the injury-depleted squad.

But it was backs to the wall for long periods with Britt Assombalonga (two), Marcus Tavenier, Grant Hall and Stephen Walker scoring for the hosts.

Saint-Maximin did get on the scoresheet for Newcastle who also had Lascelles sent off for an off the ball incident.

Despite being a pre-season encounter, pessimistic supporters are not seeing much light at the end of the tunnel. 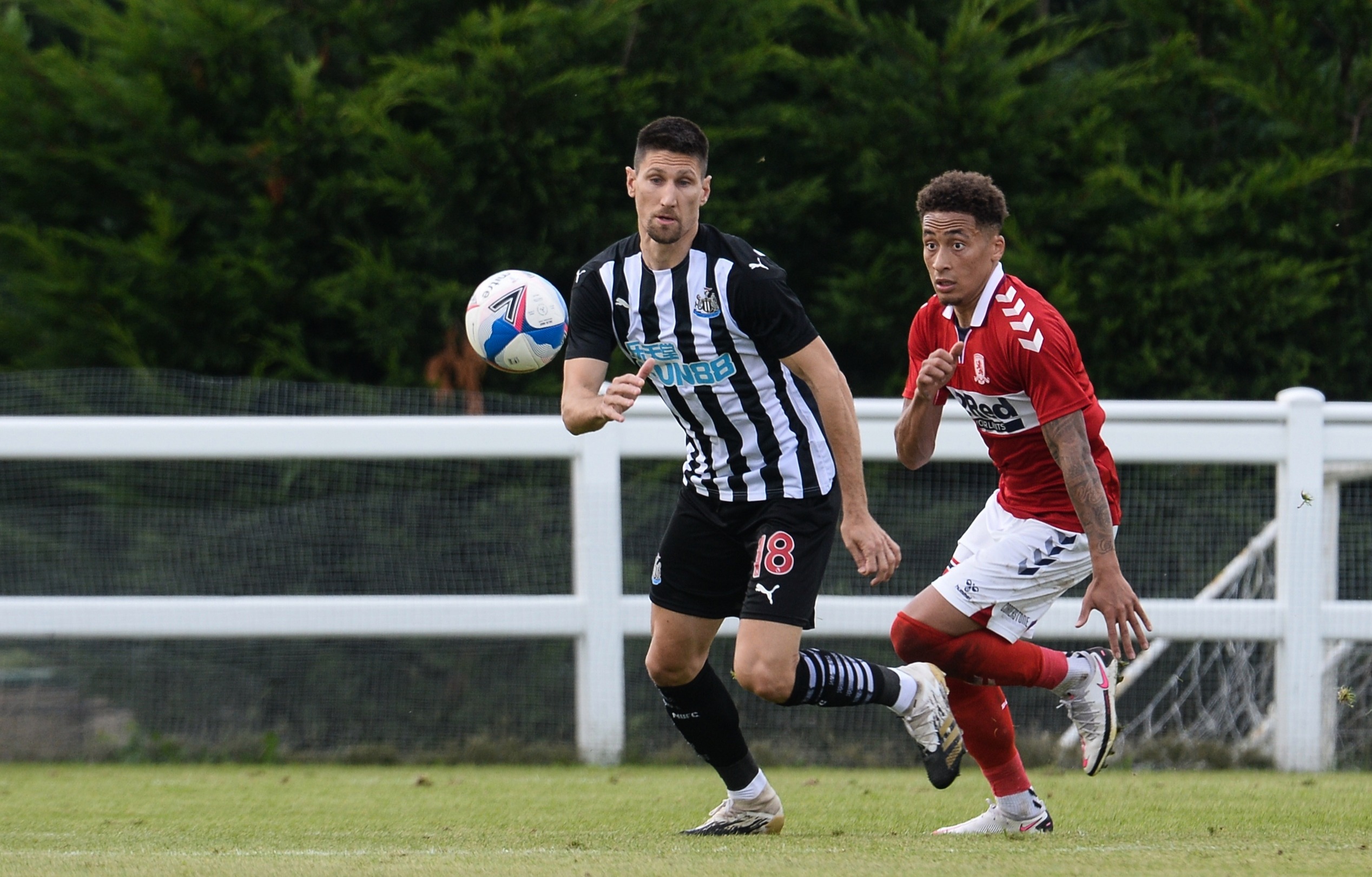 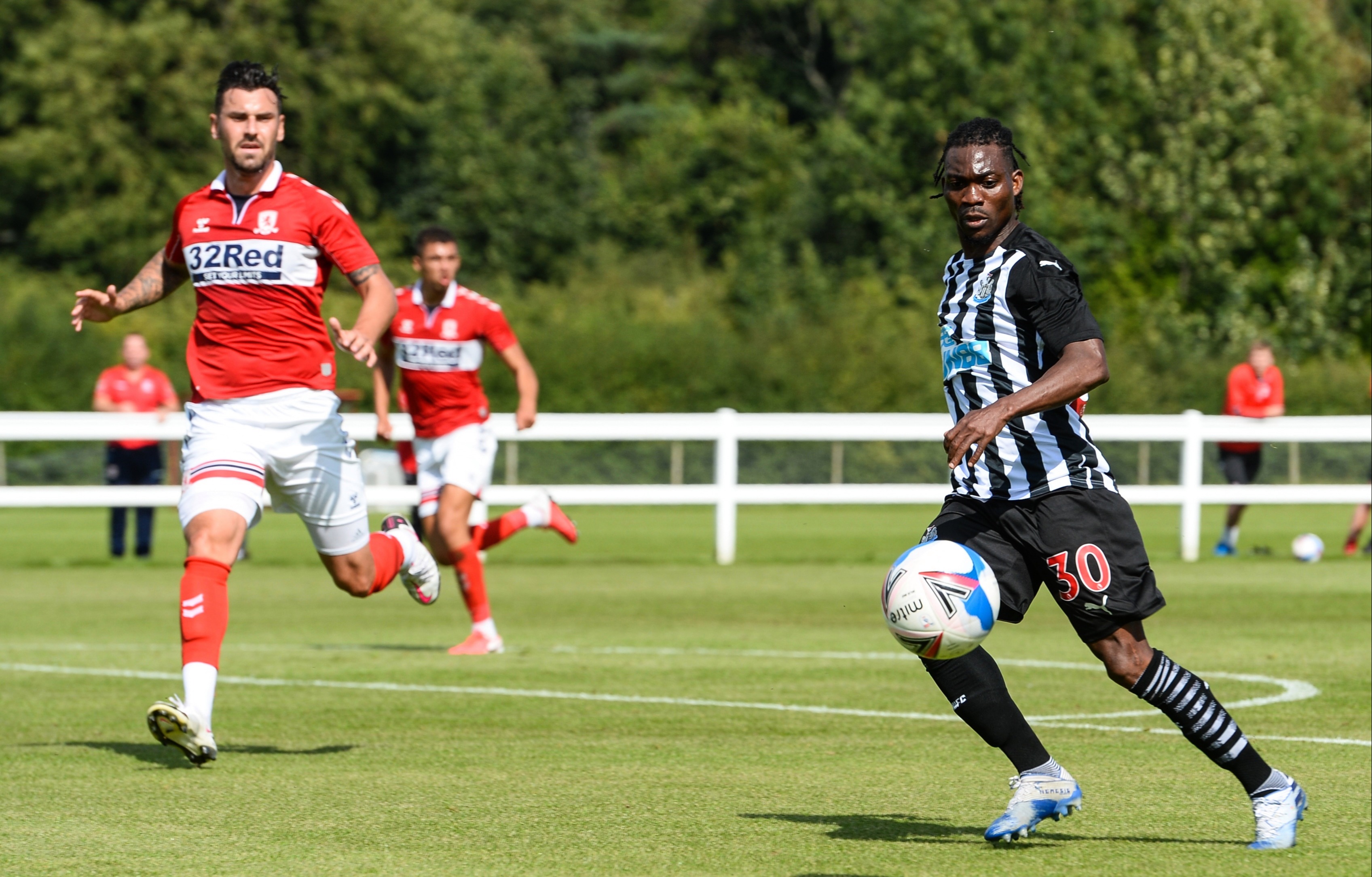 Another fumed: "Absolutely disgraceful club. Lost all respect, the result doesn't matter.. its the attitude. Pathetic."

A fourth said: "So it would be wise to put some money on us going down?"

The gaffer hosted a "lucky" BBQ and said after the win: “We couldn’t have got much better out of it.

"My cooking probably wasn’t as good as it has been but they still ate it.

“I was delighted with the work ethic we showed, and we played some good football.

“It’s all about building up to the first game. We're getting a bit sharper and I think we can get better.”