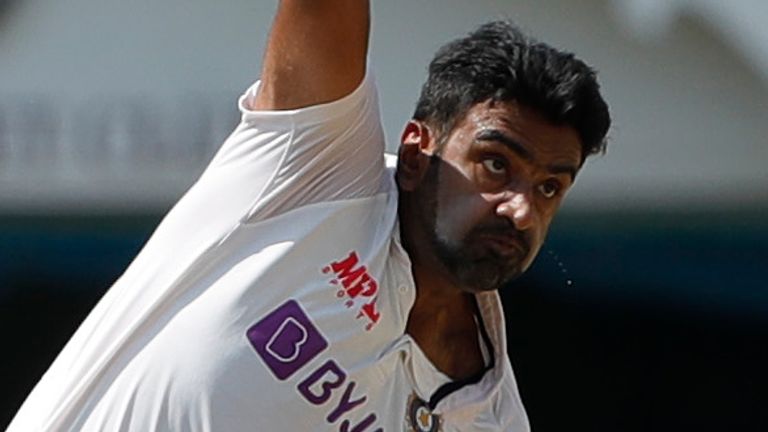 India spinner Ravichandran Ashwin has risen to third in the ICC Test rankings for bowlers after his seven-wicket haul against England in the day-night game in Ahmedabad.

Off-spinner Ashwin (823 rating points) has leapt four places in the standings and now sits behind only New Zealand’s Neil Wagner (825) and top-ranked Pat Cummins of Australia (908). 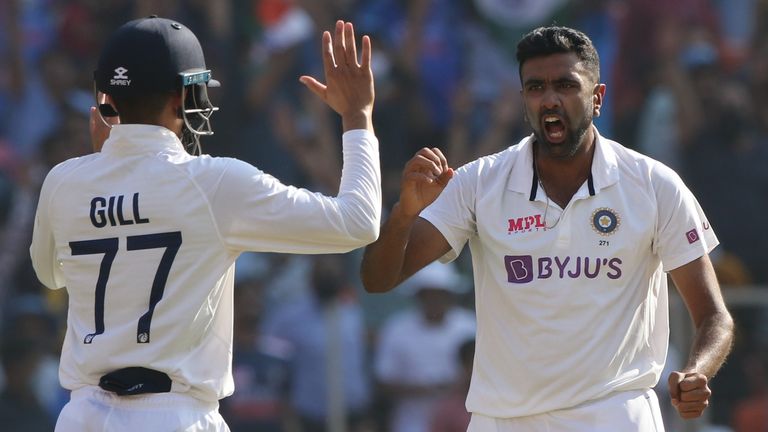 Ashwin’s fellow India spinner Axar Patel has shot up 30 places to 38th in the bowling rankings after taking match-figures of 11-70 in the two-day win over England, snaring 6-38 in the tourists’ first innings and then 5-32 in their second.

The 27-year-old has now taken three five-wicket hauls across his first two Tests, having picked up 5-60 on debut in England’s second innings of the second Test, which India won by 317 runs.

India batsman Rohit Sharma, meanwhile, has risen to a career-high eighth in the batting standings, with his current rating of 742 points 20 more than his previous best of 722 in October 2019.

The opener hit 66 and an unbeaten 25 in Ahmedabad after scoring 161 in the second Test. 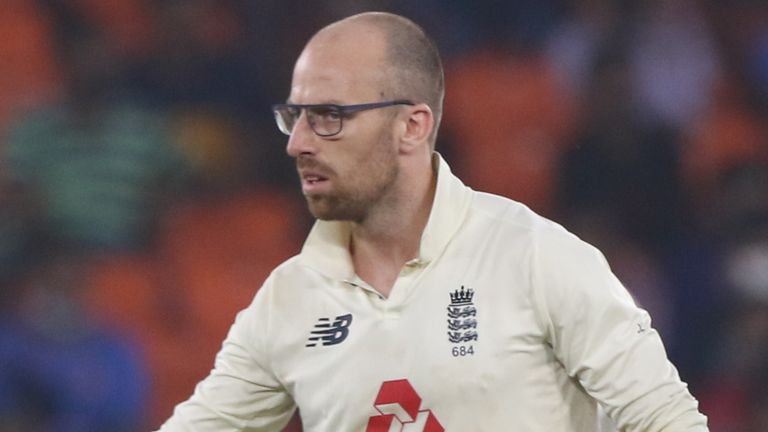 England left-arm spinner Jack Leach has moved up three places to 28th in the bowling standings after bagging 4-54 in India’s first innings in Ahmedabad.

Team-mate Zak Crawley is up 15 places to 46th in the batting charts after scoring 53 on his return to the England side having missed the opening two Tests in India with a wrist injury.

Follow text commentary from the fourth Test between India and England in Ahmedabad on skysports.com and the Sky Sports app from 4am on Thursday.