PROMISING talent Ben Greenhalgh had the world at his feet. 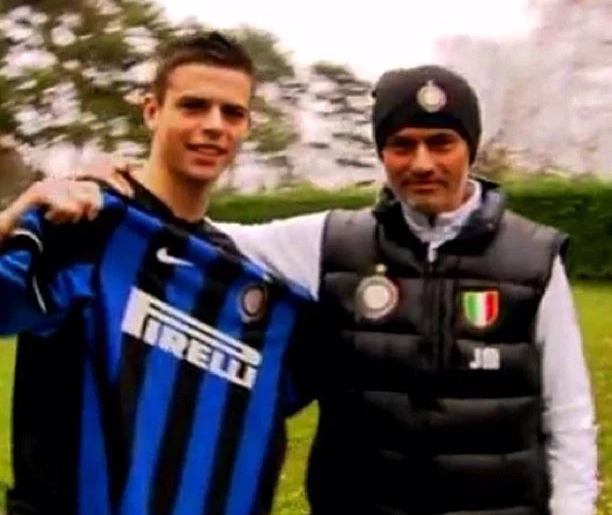 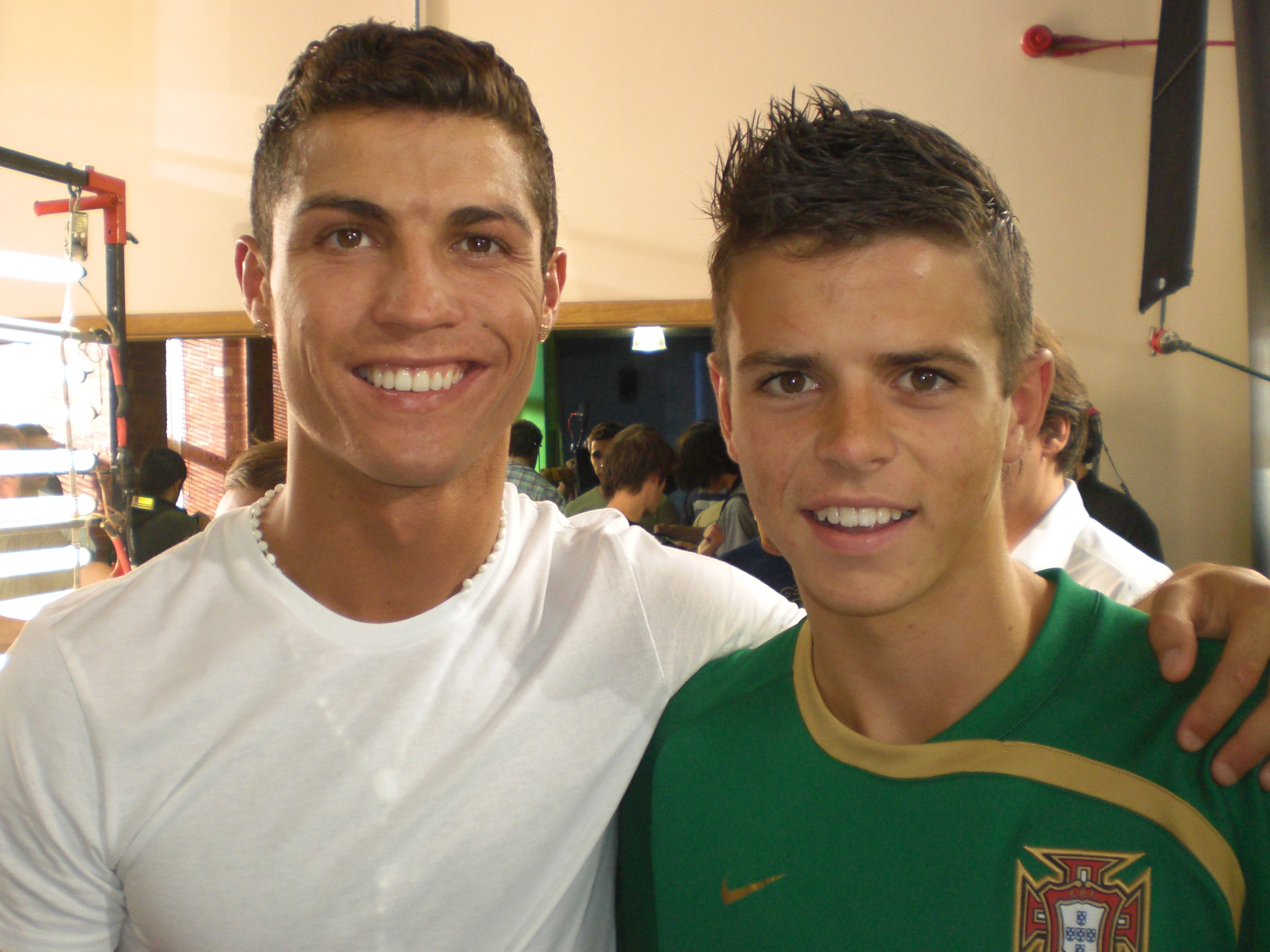 The left-winger, who bares an uncanny resemblance to Cristiano Ronaldo, also worked as the Portugal legend's body double in adverts- and was offered a two-year contract at Tottenham, thanks to mentor Jamie Redknapp.

Today, aged 30, Greenhalgh turns out for non-league Margate – a far cry from the dizzy heights of the San Siro.

But, he looks back fondly at his experience.

"We were chucked in a mansion, cameras everywhere, a bunch of boys who'd never met each other before. Realistically we were living the dream," he told the Daily Mail. 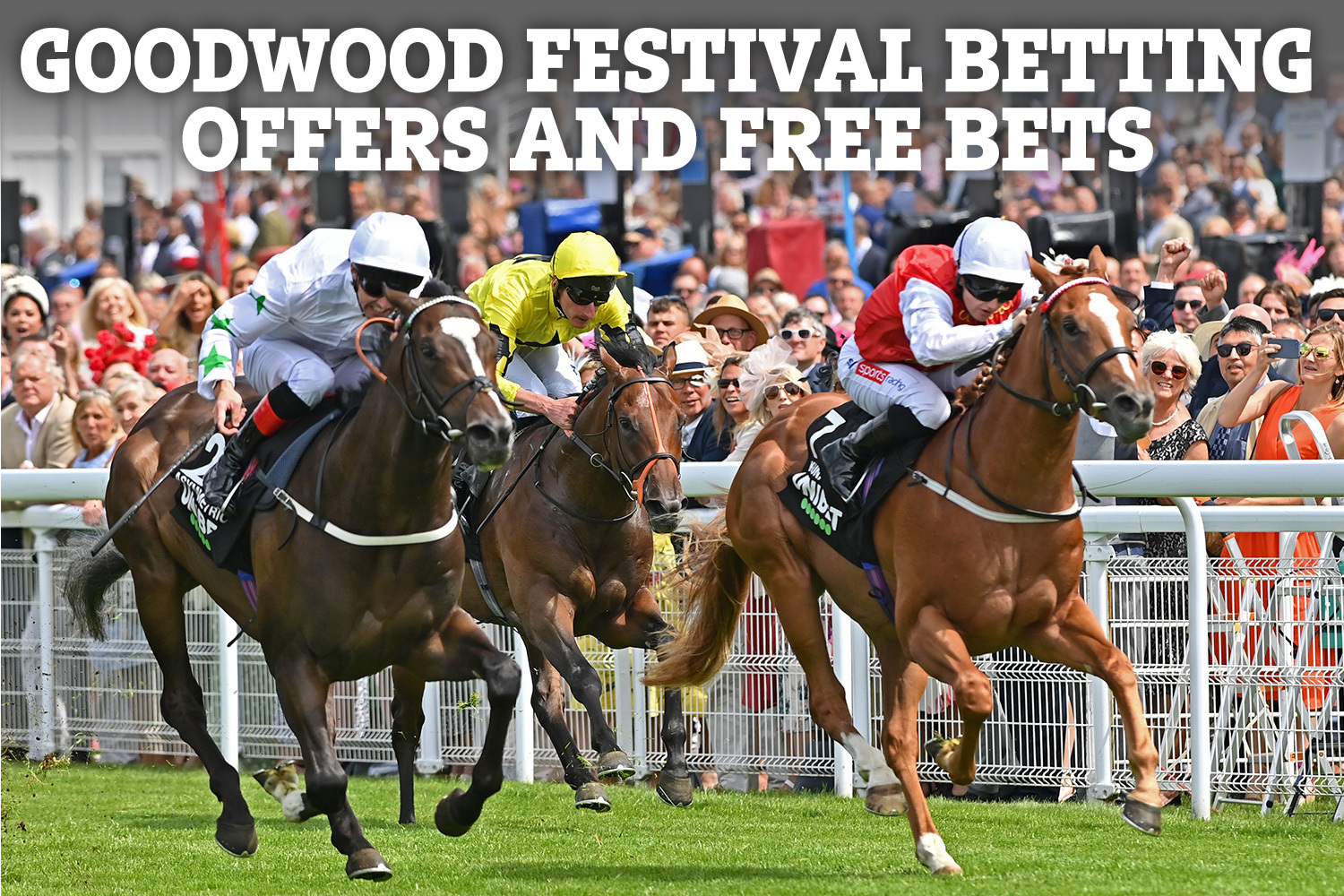 The show's climax, in true X-Factor style, featured a segment called the "danger zone" where the contestants would find out their fate.

Greenhalgh explained: "The danger-zone was three minutes of footage, but it took about two hours to film.

"You did a different angle, you stood up, sat back down again and by that point you knew you were in the danger-zone.

"It was definitely nerve-racking. Sometimes when I watch these shows now, people play up to the cameras but we didn't do that.

"Early on, we were watching the first-team train when they needed another body. I got the call over, and I remember receiving the ball from [Ricardo] Quaresma.

"I started running at Lucio and my legs turned to jelly. I looked up and realised who I was trying to dribble past."

After winning Football's Next Star, Greenhalgh trained with Inter's first team stars in 2009-10.

It was a successful team that won the treble, including the Champions League to record the most successful season in Italian football history.

"To this day, those memories you can't compete with," he remembered.

"I was quite level-headed when training with the first-team, I knew where I was and where they were. Everyone was so respectful of Mourinho. Those he didn't like, he'd freeze out." 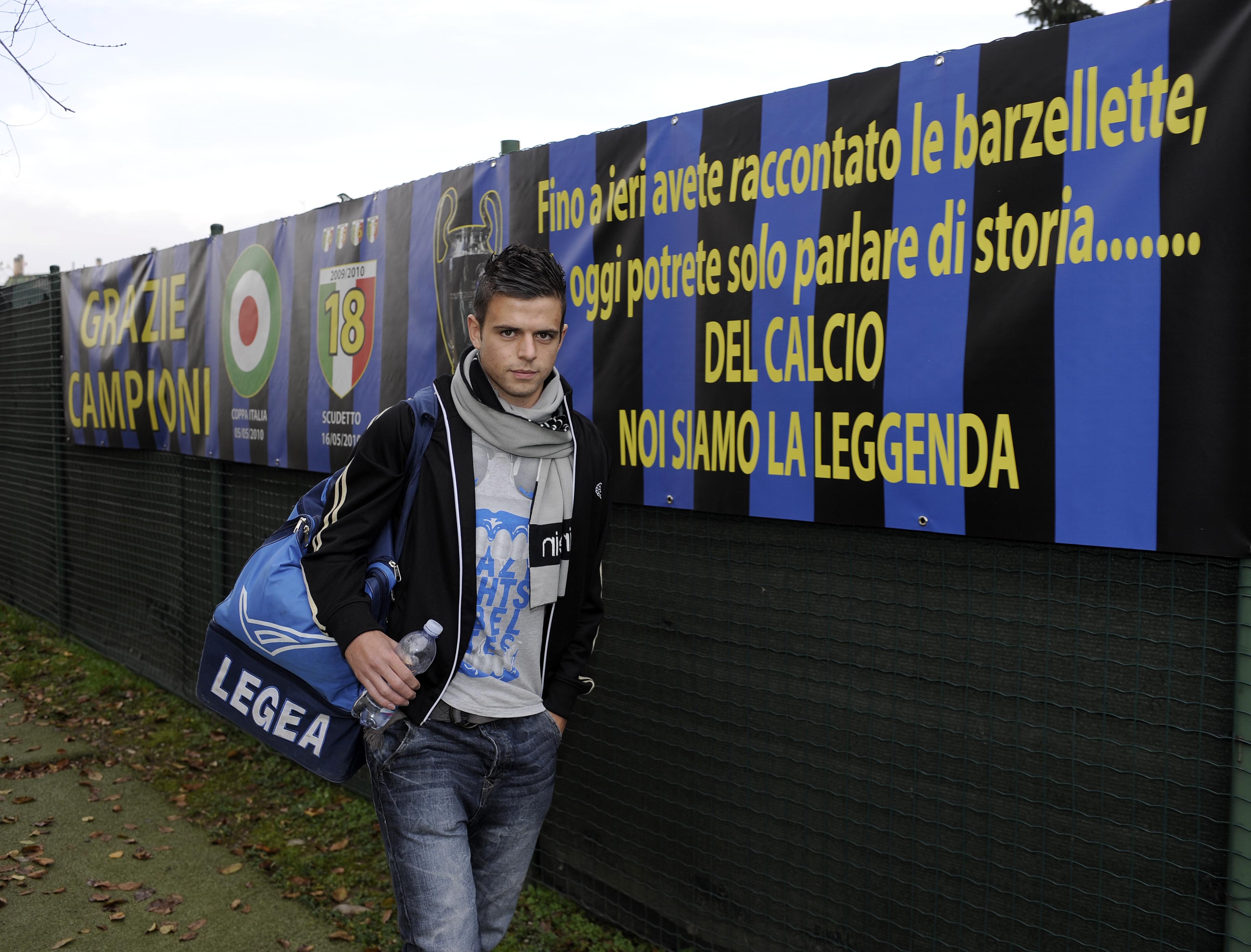 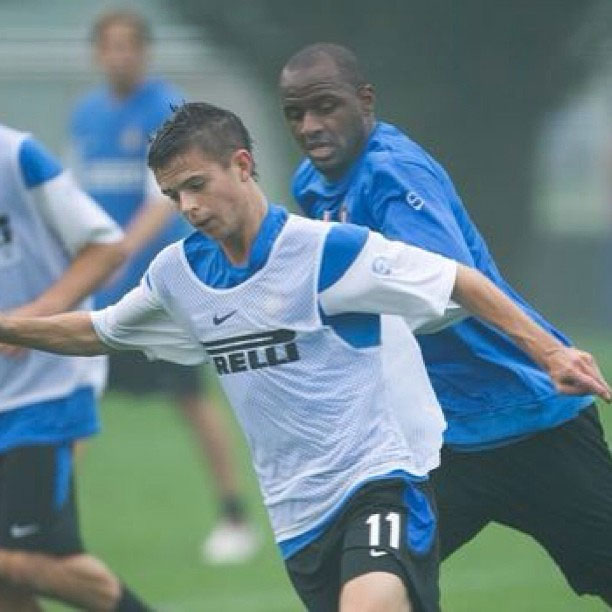 The modest teenager couldn't make the breakthrough at Inter, but did enjoy a successful loan at third division Como, where he could have signed permanently if it not for match-fixing and the club then falling in to financial ruin.

He returned to his hometown in Kent after his Italian adventure.

Intriguingly, if he hadn't won the show he could have been offered a deal with Spurs, as per his mentor Jamie Redknapp who hosted Football's Next Star.

"Jamie said if I hadn't won, I could've had a two-year deal at Tottenham. I never look back on it. Football can take you on so many different journeys," Greenhalgh revealed.

Before his Inter Milan experience, Greenhalgh used his good looks and playing style to be a body-double for Cristiano Ronaldo.

He worked as a model for Select Sports Artists and met CR7 on a shoot.

"I did a couple of adverts when I was 16 for my coach Mike Delaney, who was a football choreographer," he revealed.

"As I was growing up, I moved more like Ronaldo. I was a winger, who liked to do skills. Admittedly I based myself on him and ended up looking a little bit like him!

"Back then at Manchester United, he was probably more willing than he is now. He hung about for three hours, did keepy-ups with me, showing skills, that's what he was like."

Amusingly, Greenhalgh also worked as a body double for Diego Costa, who he shared a funny tale about. 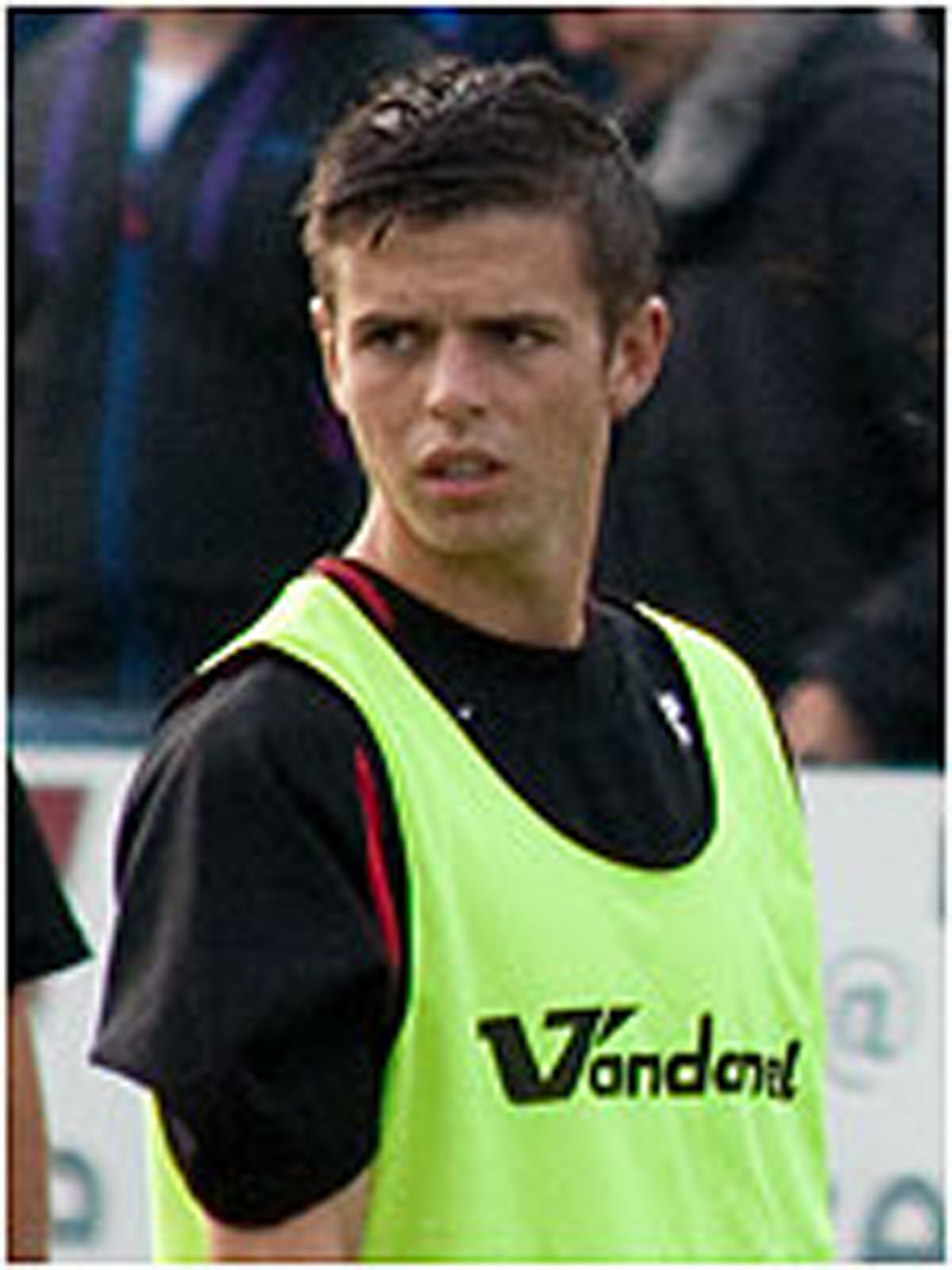 He said: "They got me to double for Diego Costa which I wasn't too happy about! Anyway, as they tried to film he kept slide tackling the camera!

"I've never seen anything like it, he was like a little kid in a man's body. I think that's why Chelsea got rid of him simply because [Antonio] Conte couldn't handle him!"

Greenhalgh bounced around the clubs – with spells at Ebbsfleet United, Maidstone United, Concord Rangers, and Inverness Caledonian Thistle, where he was coached by England legend Terry Butcher, and Tonbridge Angels in Dartford.

"If anyone asks me what my best time in football was, I'd say it was Inverness," he said.

"We were in the middle of nowhere, we saw each other every day and the best thing was Terry Butcher bought into the culture of the changing room.

"The changing room matters. Terry was one of the most honest, most truthful men. You did not want to do wrong by him or let him down." 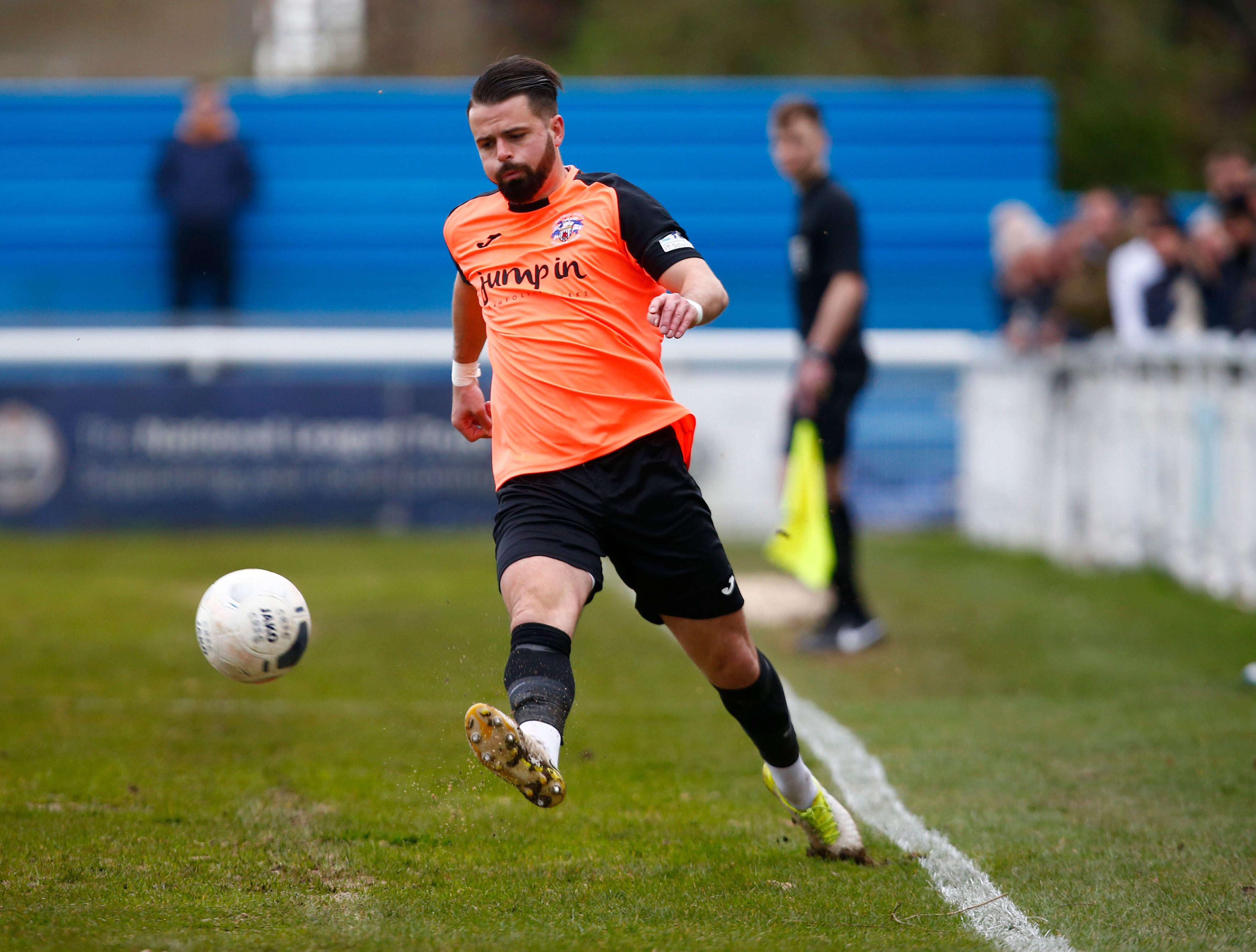 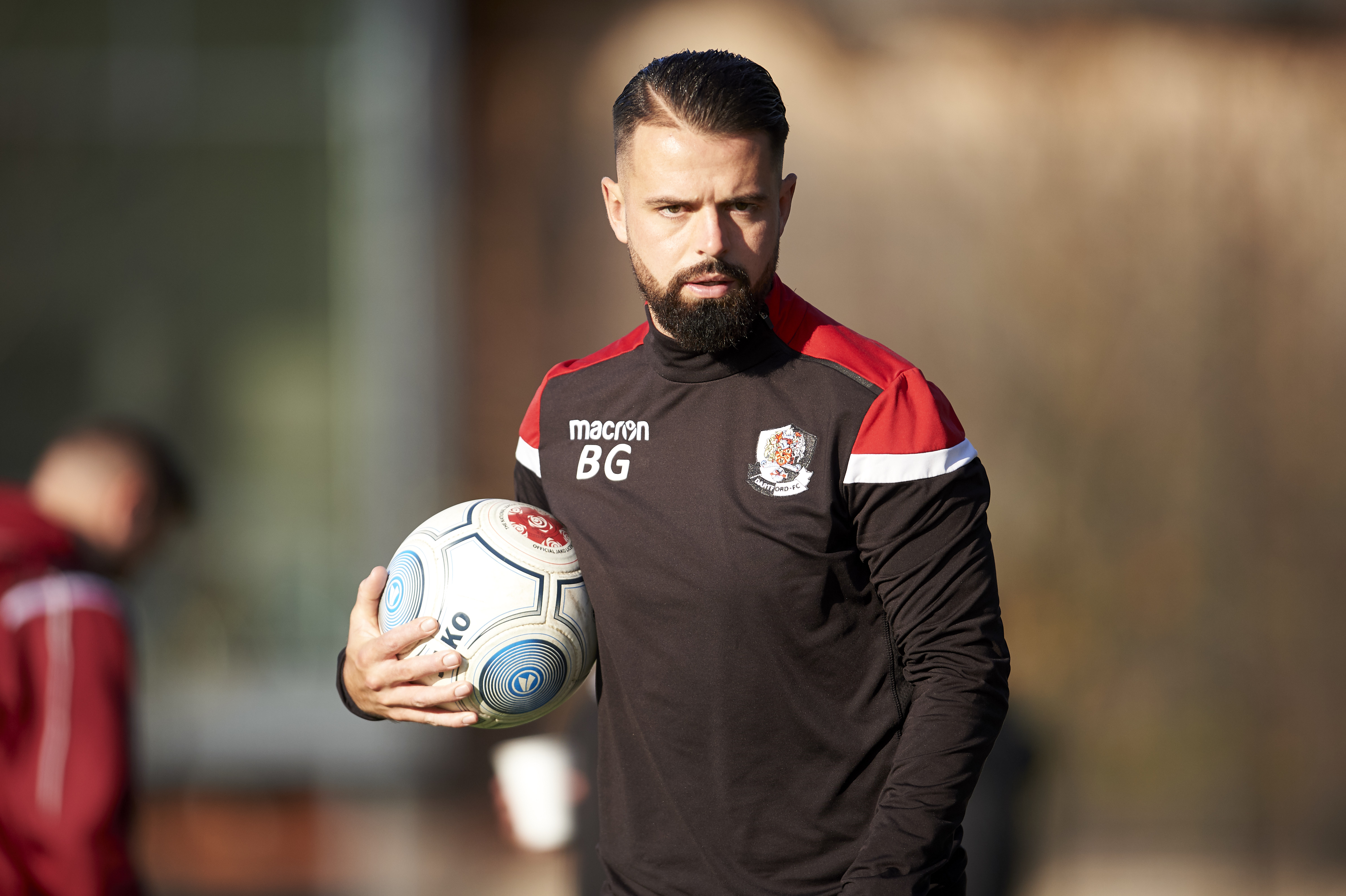 He plans to play until he's 40, and is preparing take his UEFA B Badge next year.

Having worked under Mourinho, perhaps Greenhalgh might be able to emulate the Special One too.