And now, the 6ft9 striker – the tallest outfield player in the UK – is in advanced talks with Championship side Huddersfield. 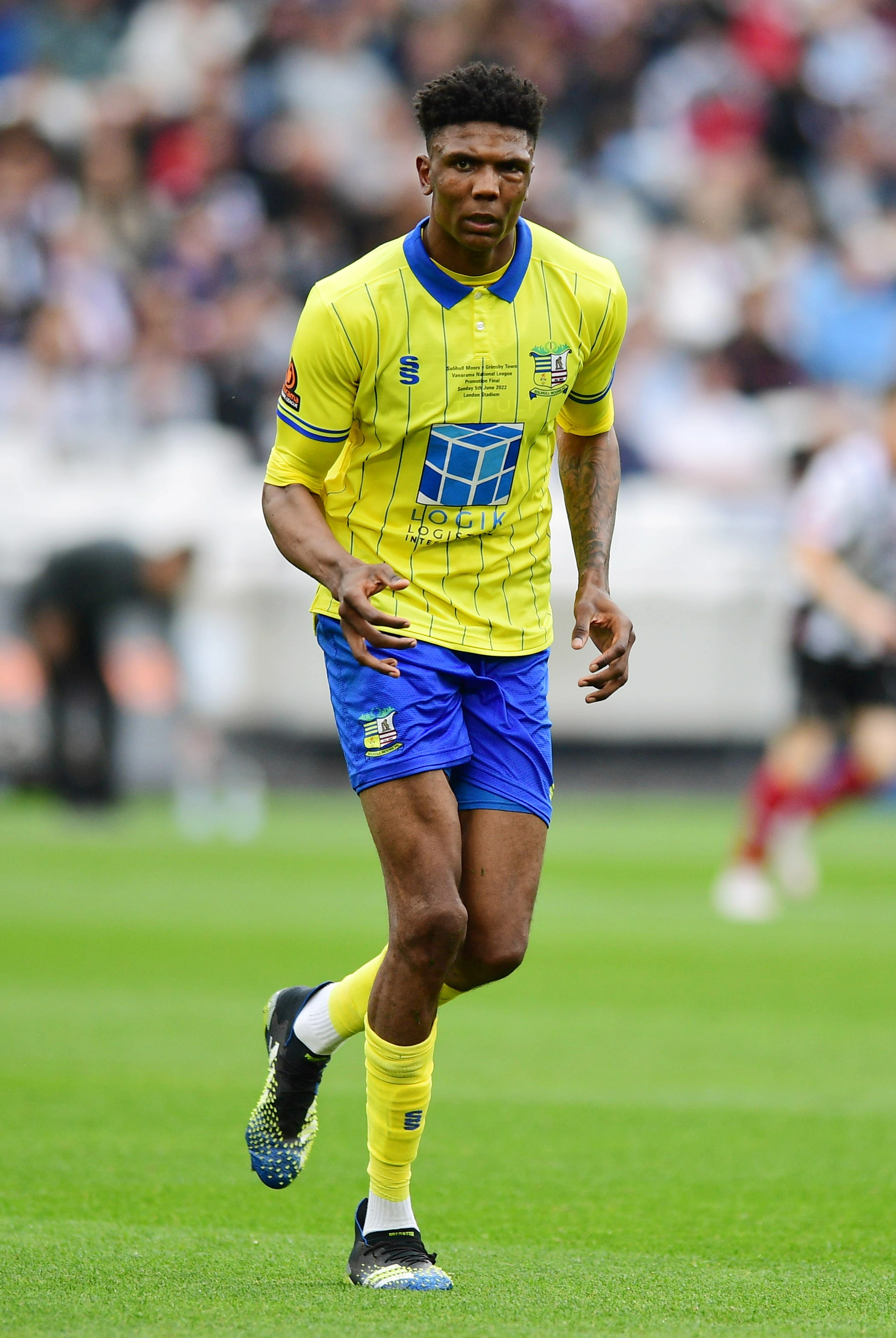 Hudlin, who turns 22 next week, headed Moors in front at the London Stadium only for Grimsby Town to win it 2-1 in extra-time to reach the EFL.

But SunSport understands the forward will not be left disappointed for long.

He is preparing to jump up THREE divisions this summer with the Terriers after they also lost a play-off to reach the Premier League last month.

Hudlin signed for Moors in October 2020 on a two-year deal after banging in 25 goals in 22 games for Sunday League side Boldmere Falcons. 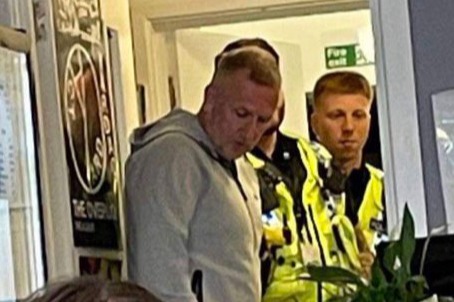 And his continued goal scoring feats over the past two seasons have seen Championship and even Prem clubs sit up and take notice.

However, it appears Huddersfield have won the race for the highly-rated National League sensation.

Speaking to SunSport back in January 2021, Hudlin said: “I am enjoying life right now.

“But that doesn’t mean I don’t have aspirations in England and the Champions League.

“I don’t want to run before I can walk and I understand how high the jump is to that level, but I want to make that jump.

“If all goes well, I will be playing in the EFL soon.”