HUDDERSFIELD TOWN have shown their class by giving away their third kit for free to all travelling fans in their final Premier League game at Southampton.

However, the relegated Terriers haven't had much to celebrate in the lime green jersey as they've been beaten in every single game they've worn it. 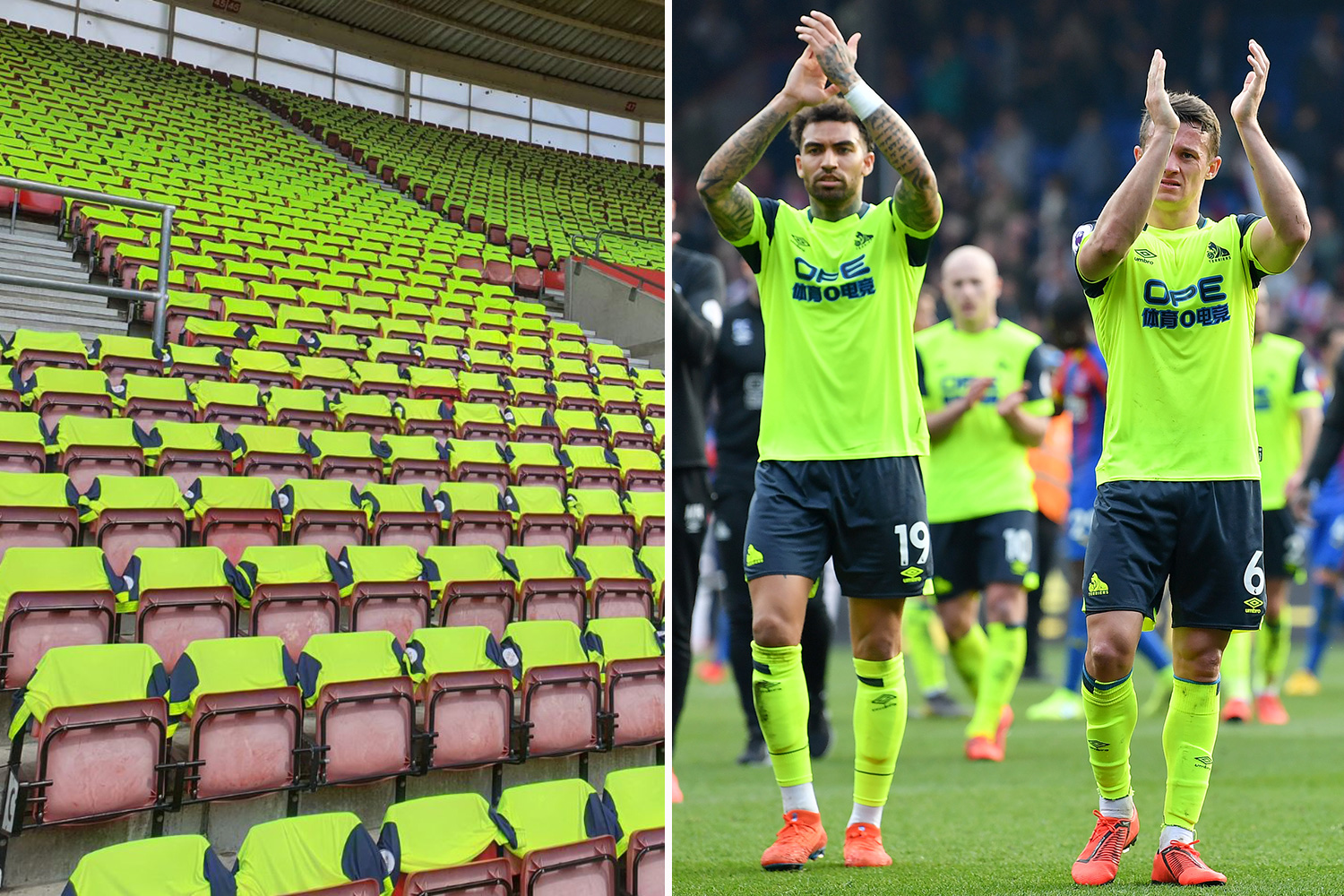 Jan Siewert's men have joined Derby County as the quickest Premier League side to confirm the drop – when they beaten 2-0 at Crystal Palace in March.

Huddersfield were wearing their third kit during the defeat Selhurst Park, in what has been a disastrous season for the players wearing the shirt.

The Terriers have also worn the vibrant jersey in losses to Cardiff and Arsenal, as well a 5-0 hammering to Chelsea and a 6-1 mauling to Manchester City.

The kit has not just failed to bring Huddersfield luck domestically either, having been worn in the Carabao Cup defeat to Stoke City, and the FA Cup upset at Bristol City.

It’s important to draw the line and get rid of the s***, some things in football happen and then you have to get rid of it.

Huddersfield have only won three games this season in a miserable campaign, with every victory coming in the club's home colours which included points over Fulham and Wolves.

It also meant the West Yorkshire side avoided becoming the only side in history that failed to reach double digits for home goals in a season.

On their last day in the Premier League, Huddersfield's classy gesture was well received by fans, but some supporters remained wary over the club's "lucky" kit.

On moving on from this season, Siewert said earlier this week: “Everyone who works with the club has had a taste of the Premier League and we want to get back but it’s important that we, the chairman and I, know that this can be possible if you take the right steps to success.”

“I would say that it’s important to draw the line and get rid of the s***, some things in football happen and then you have to get rid of it.

“Important for me is when we start next season that everything is away from it, which I’ve also told the players. 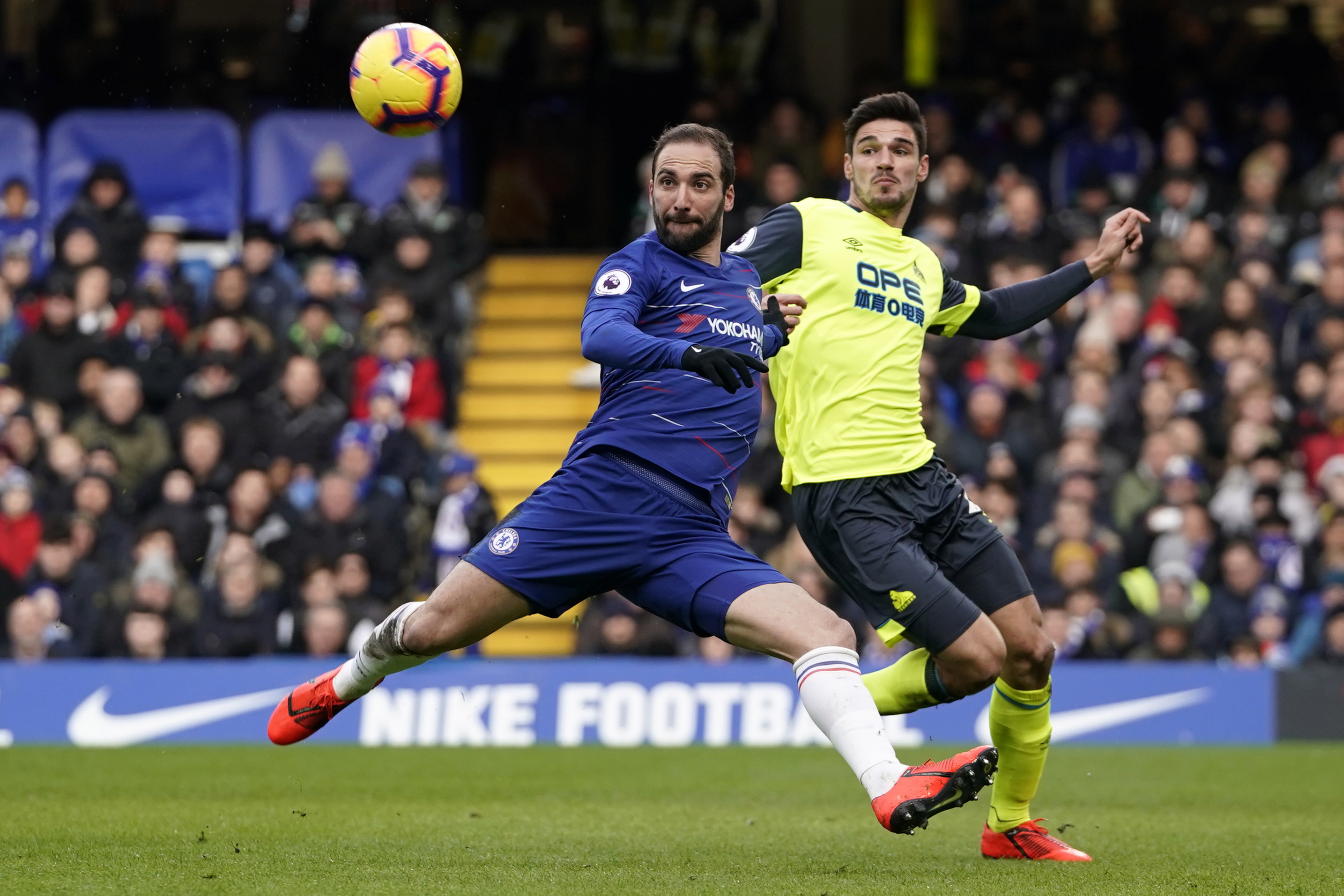 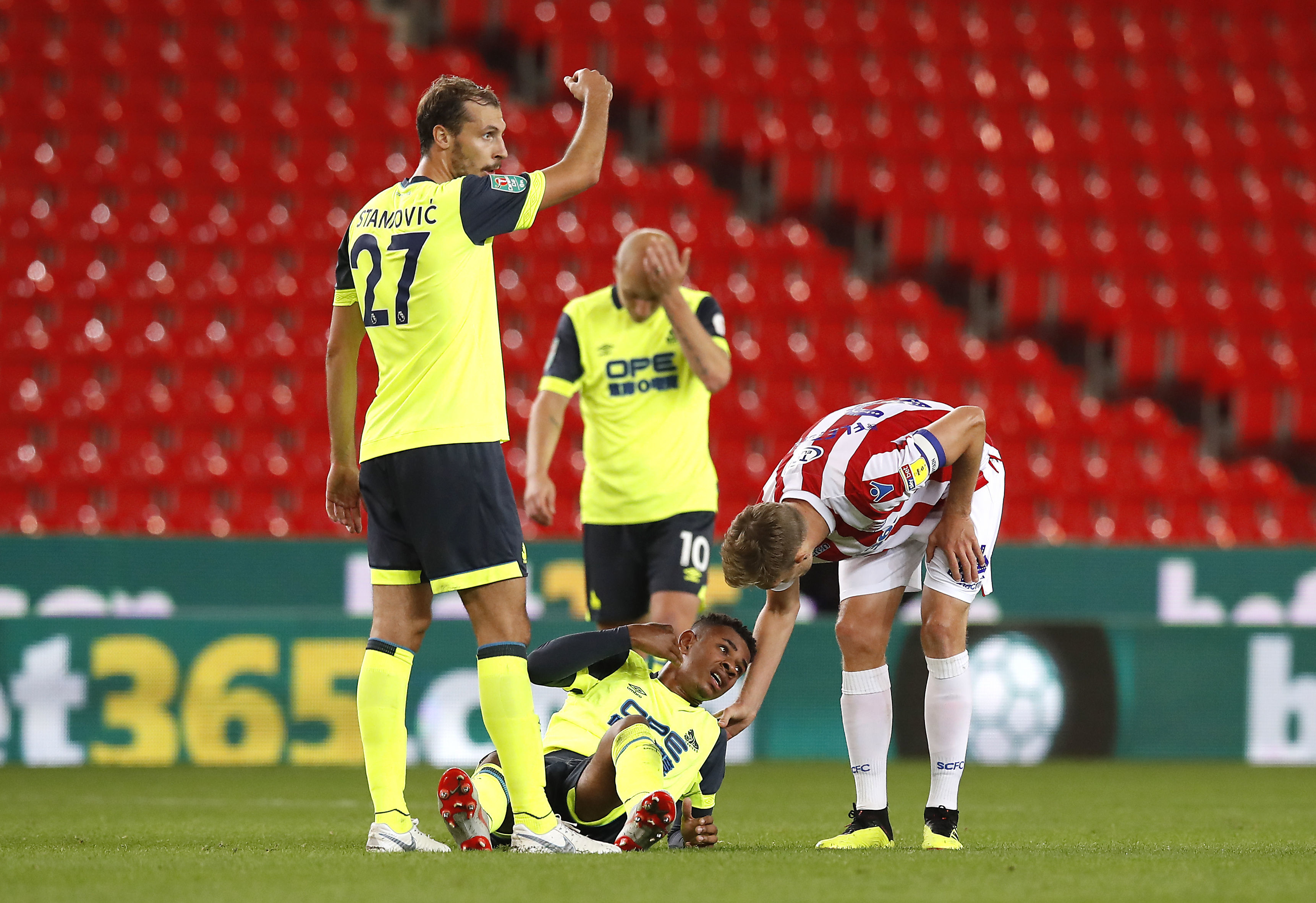