TAYLOR SWIFT and racing are not two things that you would necessarily put together.

But the pop music icon inadvertently sparked the creation of National Racehorse Week. 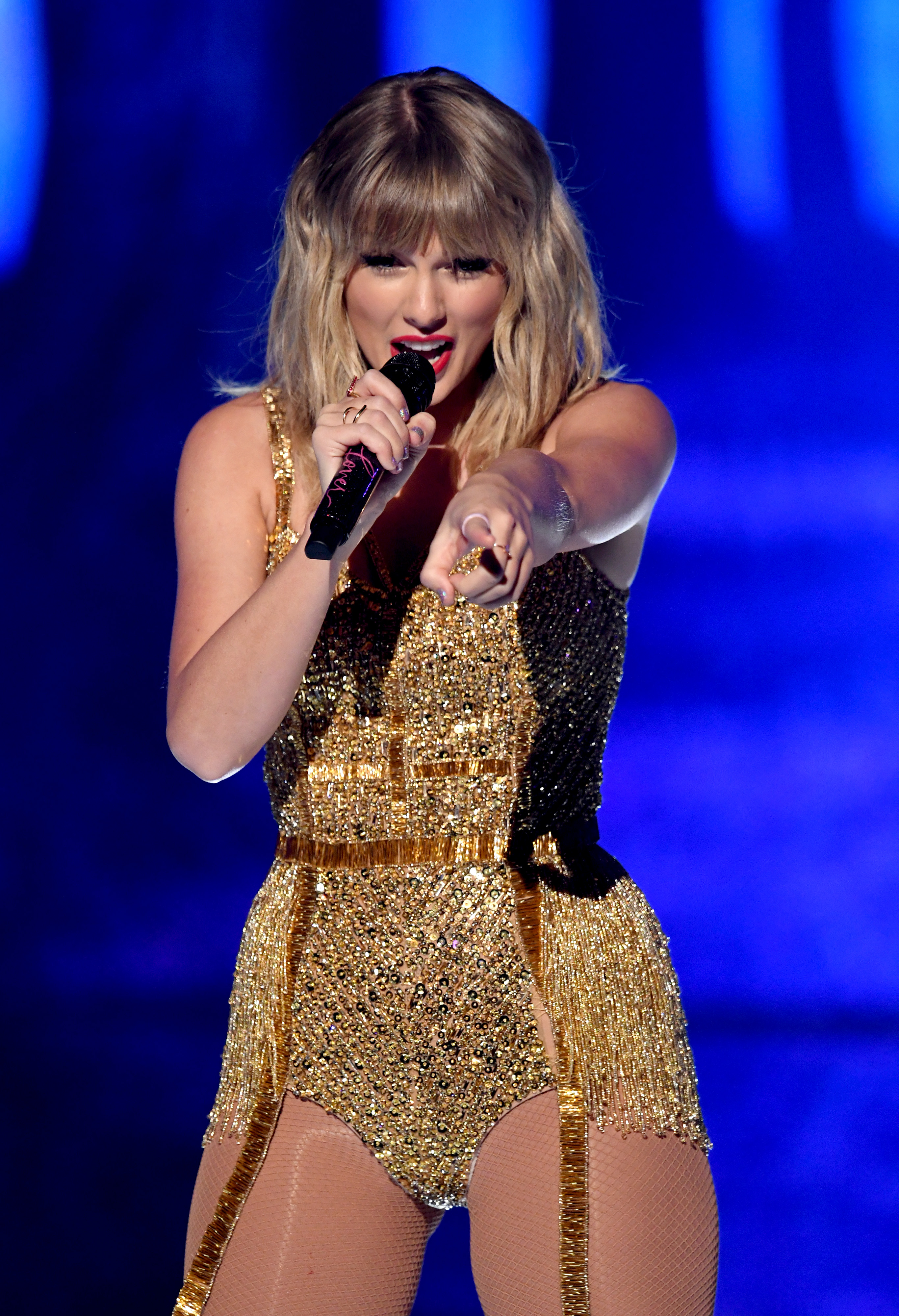 Created to let the public make up their own mind on racing, it started after Swift pulled out of an appearance at the 2019 Melbourne Cup.

That pressured Swift to cancel the gig – a decision that was publicly blamed on a schedule conflict.

It also lit a flame inside Phillips that convinced him to do something to promote racing's qualities.

He told the Daily Mail: "When I read that Taylor Swift would not sing at the Melbourne Cup that got me thinking.

"One day I heard on the radio that it was National Nut Day. I thought, 'if you have a day for nuts, why not have one for racehorses?'

"Horse racing is a wonderful industry but a lot of people have no idea about it.

"This is all about going on the front foot and letting the general public decide for themselves whether they think racing is cruel.

"Life is not perfect but what racehorses do for people and what people do for racehorses is a great story and it is about time we told it."

So what exactly is it?

HORSES HAVE THEIR OWN SPA

Well, some 136 trainers will open the doors to their yards from September 12 – 19, allowing people to see for themselves how racehorses live.

Anyone can register their interest at nationalracehorseweek.uk and go and meet the trainers, the team at the yard and all the horses.

Phillips will welcome people to his Gloucestershire stable on Sunday.

He said: "Ironically, since I came up with the idea we have been helped by the Panorama programme (into horses at abattoirs) and a certain picture of a trainer on a horse.

"It has woken people up who were sleepwalking.

"We are in a different world with social media and things that can sway people's minds without having full knowledge.

"That's why I think the more people who know what we do, the happier they will be.

ALL THE HORSES ARE WITH BUPA

"I don't think we will change the minds of a minority of people who don't believe that animals should be asked to do anything but we have to explain racehorses have been bred to race and must enjoy what they do otherwise they wouldn't do it.

"I think racehorses probably get better looked after than people. They have 24-hour care and are all on BUPA.

'They don't have to queue up for an operation, have physiotherapists and are members of a spa. They have a balanced diet and an exercise programme – how many humans have that and wouldn't we be better off if we did?"