The Austrian Formula One legend died on Monday, May 20. 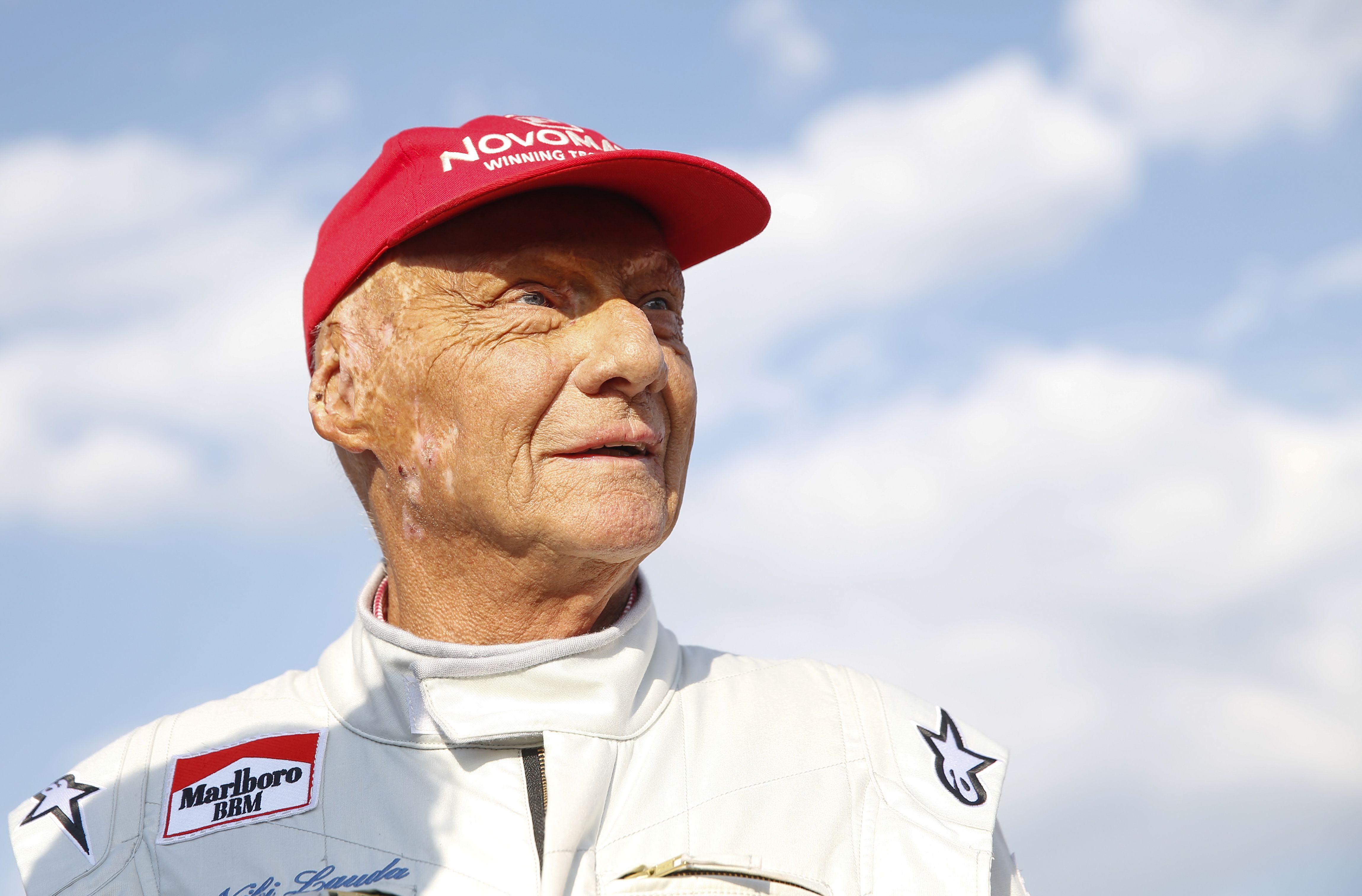 What was is cause of death?

His cause of death has not been revealed – although he had a lung transplant eight months ago.

The driver was severely burned in a near-fatal crash in 1976 and incredibly came back to the sport, winning his second world championship a year later.

He had two kidney transplants, with one donated by his brother Florian in 1997 and another from his wife Birgit in 2005.

The Austrian racer also underwent a lung transplant in August last year after falling ill with flu-like symptoms while on holiday in Ibiza.

He had the procedure in Vienna, with medics revealing he had been suffering from “severe lung disease”.

Since his lung transplant, the 70-year-old’s road to recovery has been slowed by setbacks including a flu infection.

Earlier this month, he was transferred to a private clinic so he could have dialysis treatment for his kidney problems.

Speaking 10 days ago, his brother Florian said: “Niki is making progress but he is still in Switzerland”.

But it appears as though the F1 legend must have had a relapse.

How many children did he have?

Lauda had two sons with first wife Marlene Knaus, who he married in 1976 and divorced in 1991 – Mathias who is a racing driver too and Lukas who acts as Mathias's manager.

He also had a son, Christoph, through an extra-marital relationship.

Lauda married Birgit Wetzinger in 2008, and in September 2009 Birgit gave birth to twins – a boy and a girl. 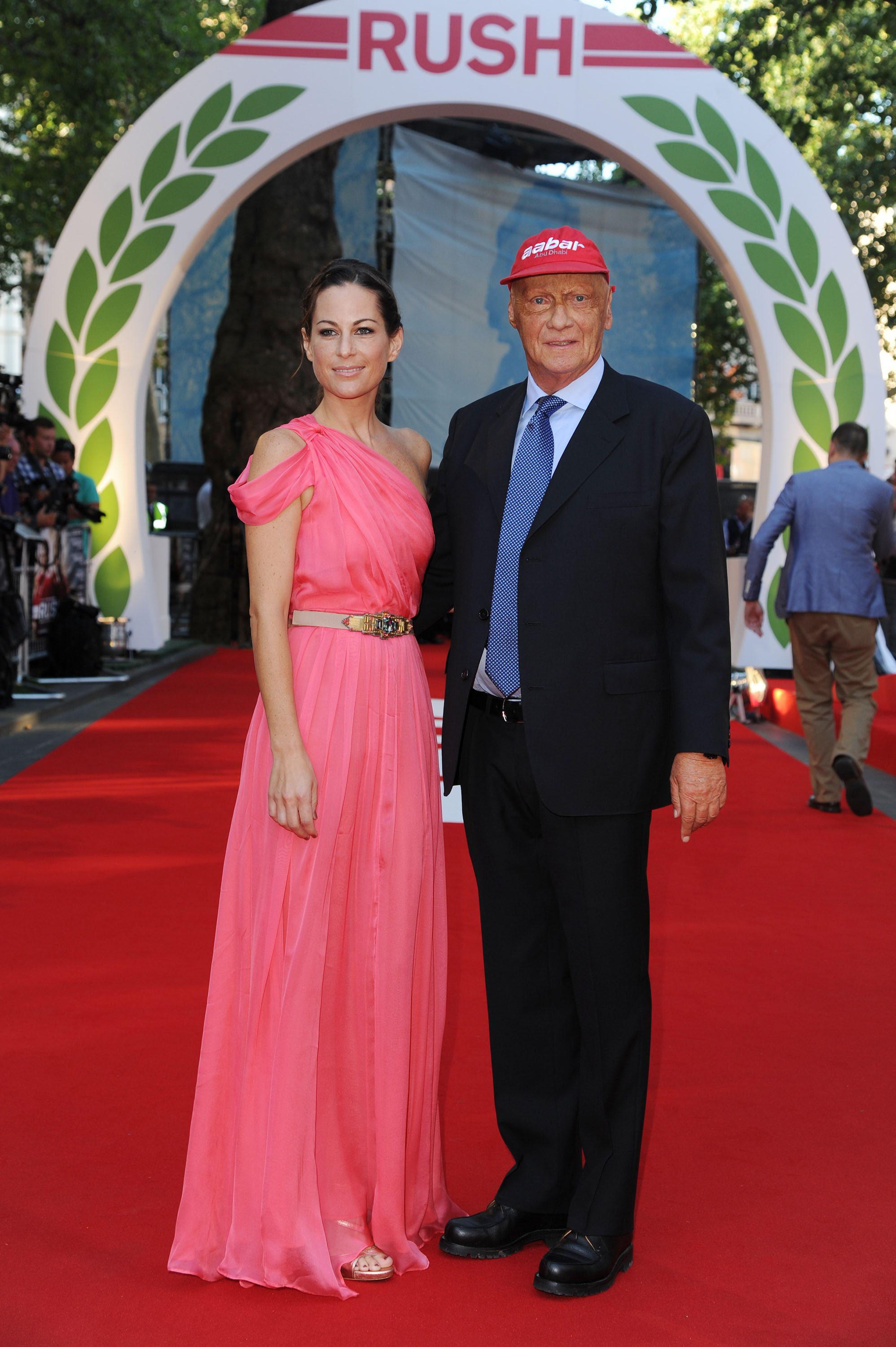