TOTTENHAM are in a rather curious state right now.

On the one hand, the outlook looks very positive: they are third in the Premier League and top of their Champions League group.

There can be no doubt whatsoever that the club have made progressive strides under Antonio Conte and the fact that only Man City and Arsenal have scored more league goals this season suggests the fans have been suitably entertained.

However, there is an alternative view that not all is as rosy as it may seem to casual observers at the Tottenham Hotspur Stadium and this duality is asking questions of Dream Team managers. 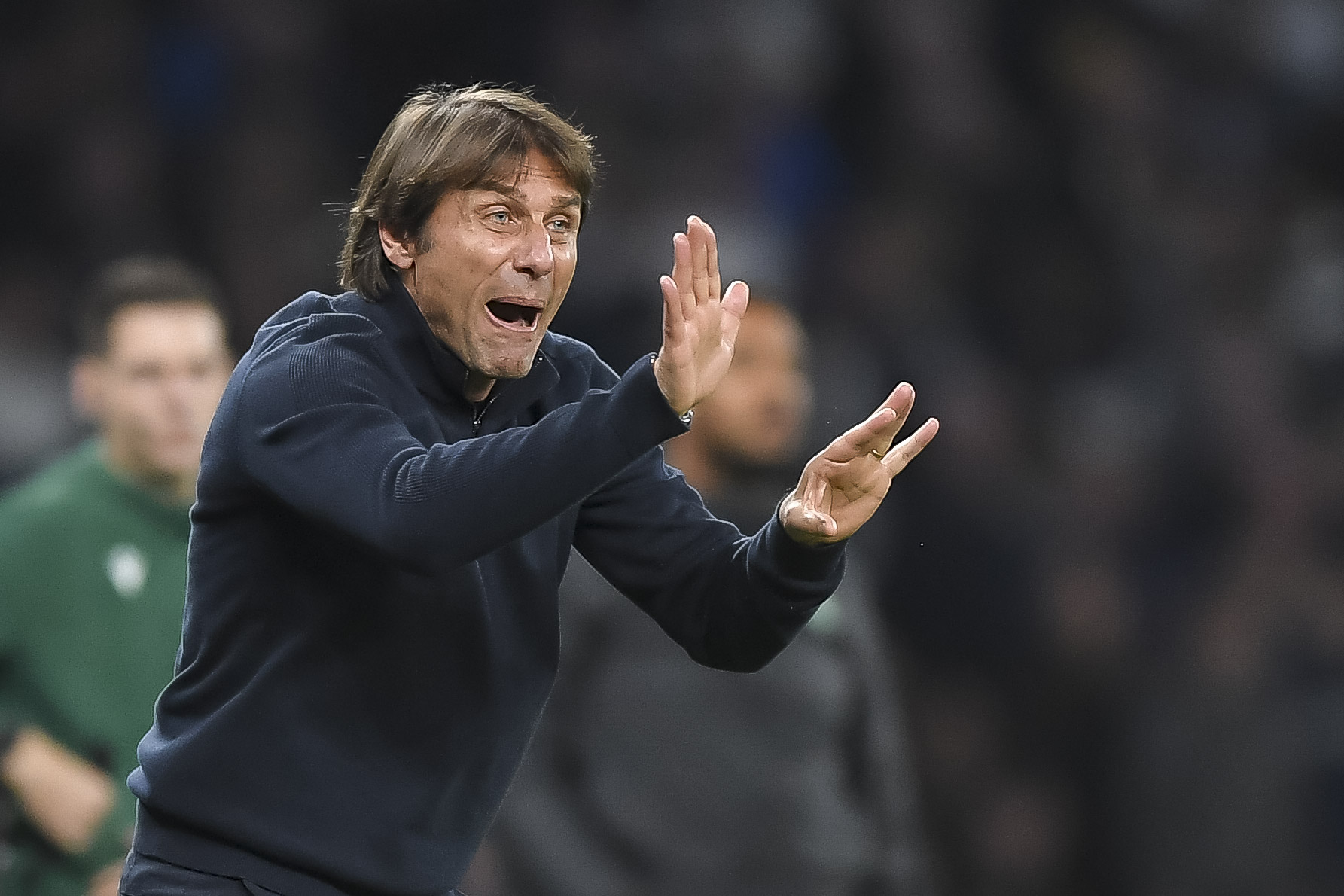 The truth is that, while 23 league goals is a good tally, Spurs' football has often been passive and uninspiring.

This month, the Lilywhites failed to muster much of a threat in defeats to Manchester United, Newcastle and, most painfully, Arsenal – their rivals' status as league leaders may also be skewing perceptions in north London.

Their place at the top of their Champions League is also a precarious one with Sporting CP and Eintracht Frankfurt both one point behind and Marseille another point behind them – a slip up in France next week would be fatal.

There is a sense Spurs are far too reliant on (£7.2m), who has done brilliantly to score ten goals in 12 league outings.

Erling Haaland (£9.4m) is dominating the scoring charts at Manchester City but the difference is that Pep Guardiola's side have many strings to their bow, divert too much attention to the Norwegian No9 and you'll be ripped apart by Kevin De Bruyne (£7.2m), Phil Foden (£5.8m), etc. 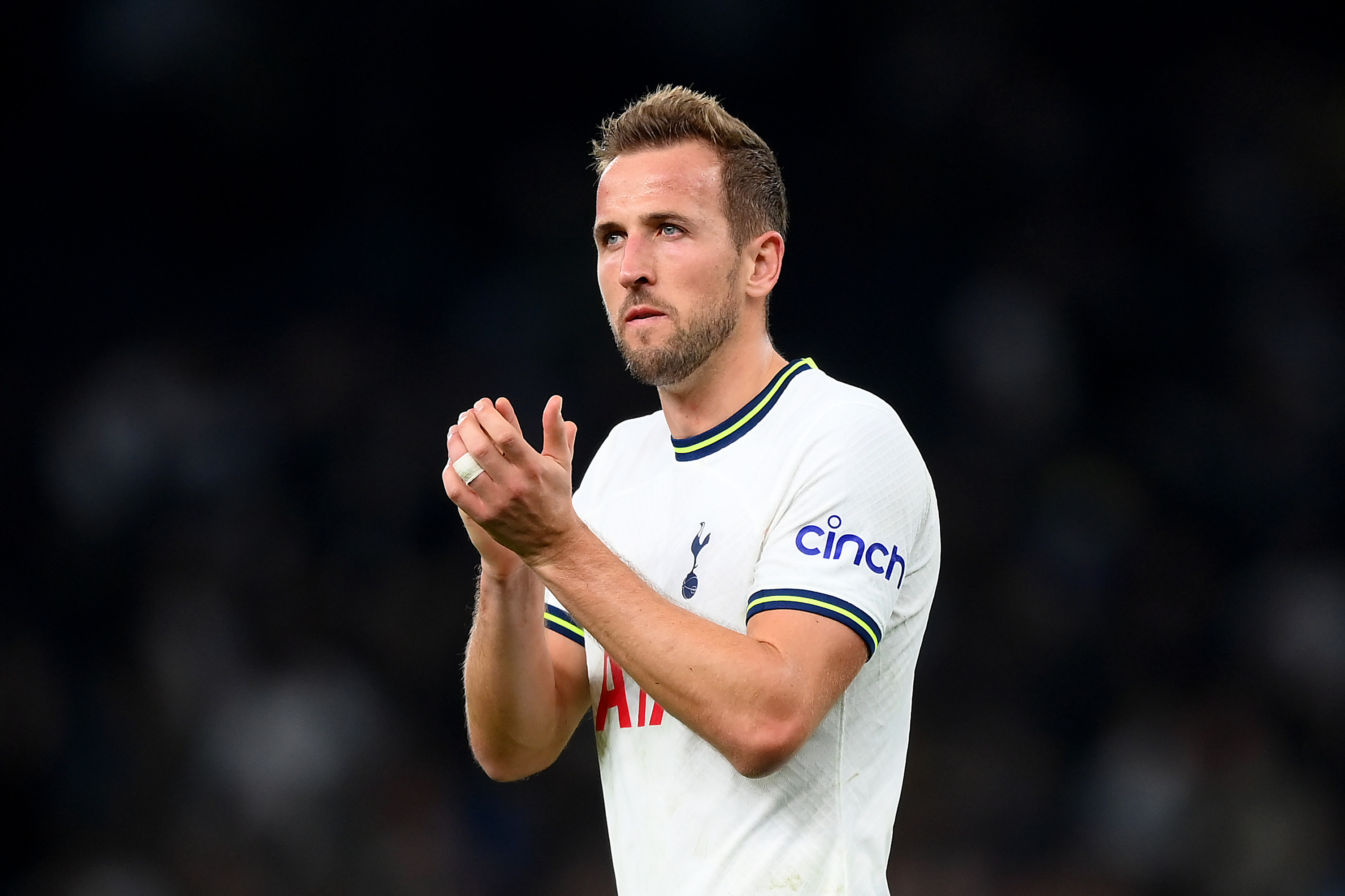 Football clubs do not employ Conte in the name of aesthetic beauty, they do it to improve results and the Italian has delivered on that promise so far.

Still, the nature of football is that supporters are not as forgiving of draws and defeats when they perceive the tactics to be overly cautious.

There are other frustrations too: Hugo Lloris (£3.7m) is increasingly capable of the ridiculous as he is the sublime, Emerson Royal is an unintentionally (£3.1m) amusing figure (see his no-look pass straight out of play against Sporting), Yves Bissouma (£1.3m) looks a shadow of the player he was at Brighton, and Son Heung-min (£5.7m) has been rendered surprisingly ineffective for reasons that are unclear.

The South Korean No7 has been one of the most consistently excellent performers in the Premier League since his move to English shores and last season he reached new heights when he matched Mohamed Salah's (£7.9m) total of 23 goals to share the Golden Boot.

This campaign, he's scored three league goals and they all came in the space of 13 minutes against a horrendously disorganised Leicester.

42.4% of Son's 66 Dream Team points came with that flurry against the Foxes and a further 18 were collected with a brace against Frankfurt.

There's nothing wrong with a player who deals in occasional gigantic hauls but the fact he's blanked in 11 of his 17 fixtures is a concern. 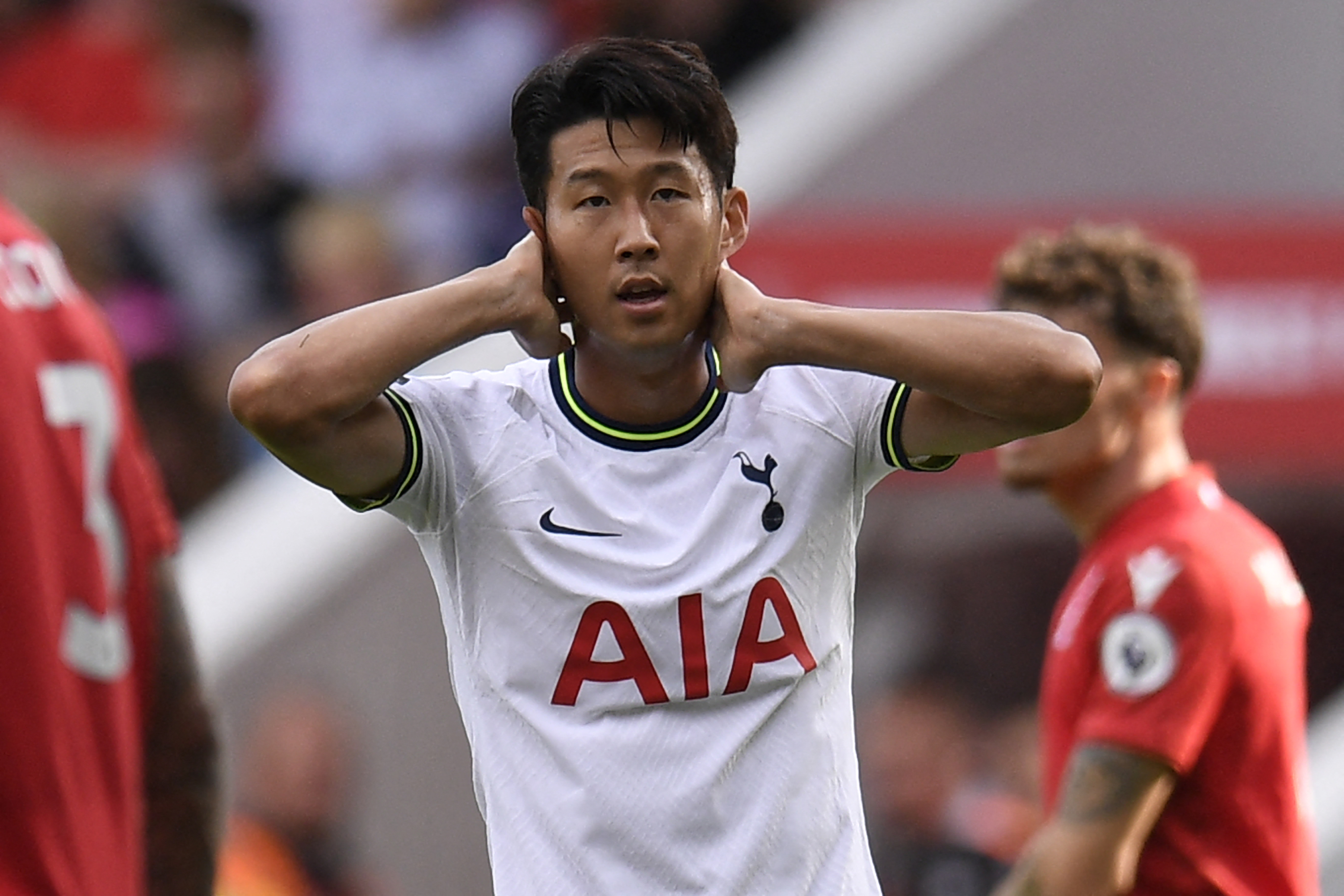 Dejan Kulusevski (£3.5m) and Richarlison (£3.6m) have both suffered injuries but their respective points-per-game averages of 2.4 and 2.5 are modest at best.

Cristian Romero (£3.4m) and Ivan Perisic (£3.4m) were both relatively popular selections prior to Game Week 1 but neither have lived up their billing, at least not yet.

With 41 points to his name, Eric Dier (£4m) can hold his head high, as can unexpected gem Pierre-Emile Hojbjerg (£3.1m, 53 points), who has been unusually productive in the final third with three goals and three assists in all competitions.

Whether the combative Denmark international, more commonly known for his donkey work, is likely to maintain his lofty position in the rankings is a question Dream Team gaffers should answer with a stiff dose of pragmatism.

Truthfully, all the while Son's struggles continue, Kane and Dier seem the only viable Spurs assets capable of ticking over at a healthy rate in the coming weeks.

A fully-fit Kulusevski is an enticing prospect but Dream Team managers would be wise to wait for a glimpse of the Swede's condition and form upon his reintroduction before committing to a transfer.