LUIS SUAREZ'S iconic No9 Barcelona shirt has been handed down to Martin Braithwaite.

The striker, 33, signed for Atletico Madrid last month after being ditched by the Spanish side. 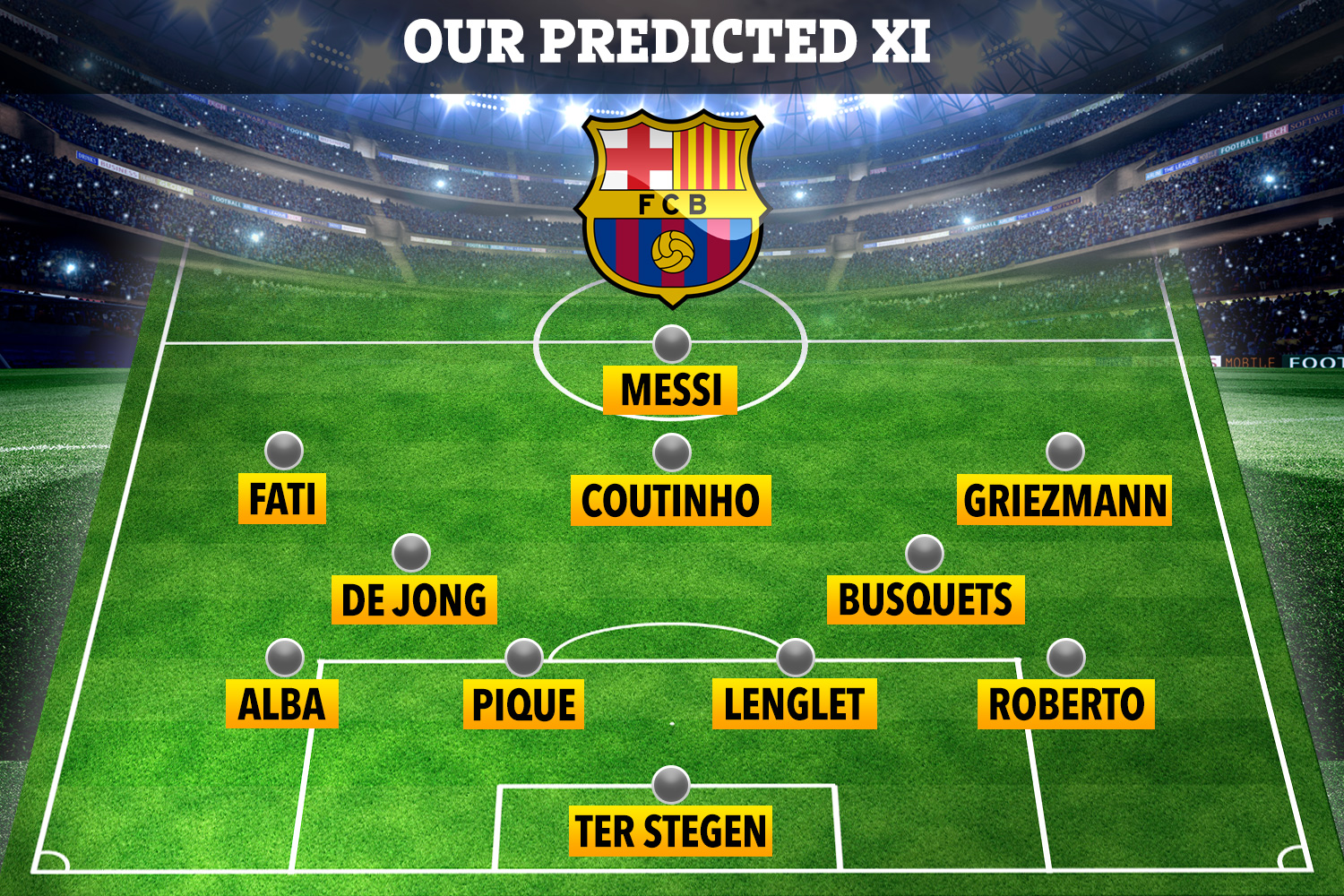 Ronald Koeman made it clear to the Uruguayan that he did not feature in his plans.

Suarez scored 198 goals in 283 games for Barcelona and guided them to four league titles after he joined them in 2014.

But it has now been revealed that the club have handed his No9 shirt to ex-Middlesbrough man Braithwaite.

Barcelona's No9 jersey has previously been worn by the likes of Romario, Ronaldo, Samuel Eto'o and Zlatan Ibrahimovic.

But the shirt number alone will not be enough to help Braithwaite break into the starting XI this season.

Six-time Ballon d'Or winner Lionel Messi looks set to lead the line on his own this term – which is a far cry from the halcyon days of Barca's MSN trio (Messi, Suarez, Neymar).

The Argentine ace slated his own club for 'kicking' Suarez out last month. 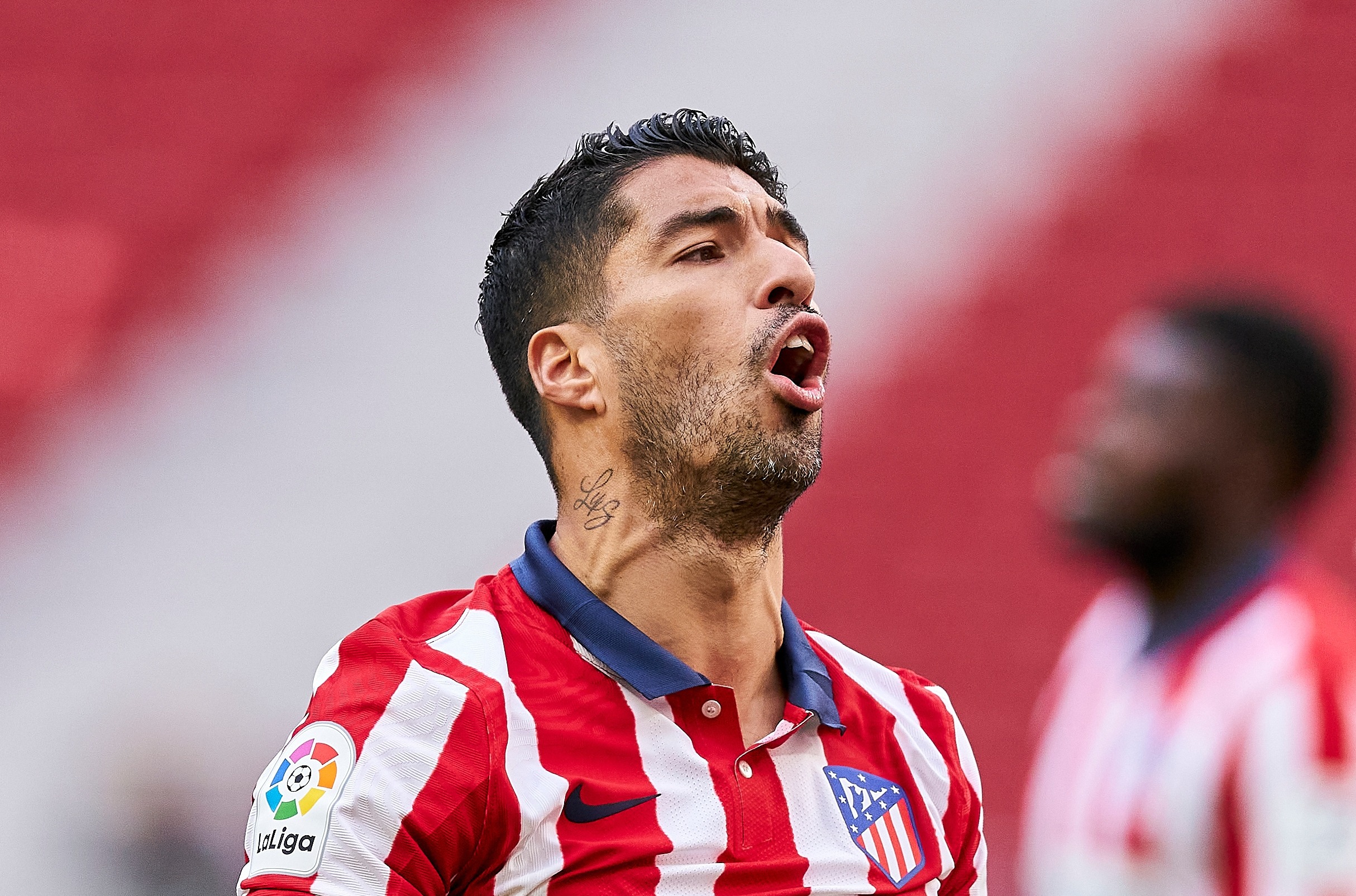 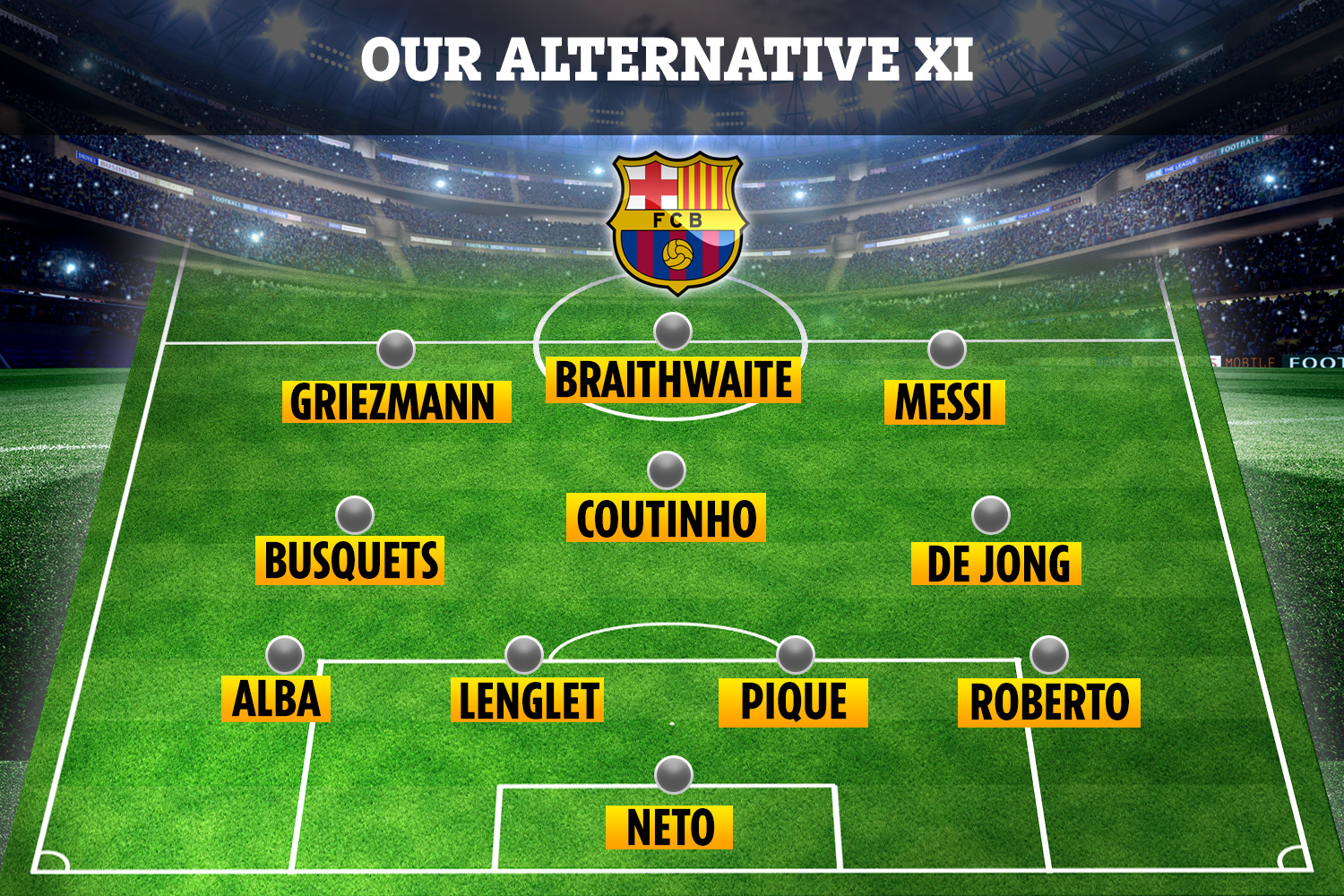 Messi and his former team-mate reunited for the first time this week since Suarez's move away.

The Argentinian superstar is likely to start in front of Antoine Griezmann, Philippe Coutinho and Ansu Fati.

Sergio Busquets and Frenkie de Jong will sit in the hole behind them.

At the back, it could be Sergi Roberto, Gerard Pique, Clement Lenglet and Jordi Albi.

Marc-Andre ter Stegen is expected to resume his position between the sticks.

But Neto has been called up for the time being while the No1 recovers from surgery.

Without Suarez, Barcelona have won two of their first three games in La Liga.

However, the ex-Liverpool star showed Koeman what he was missing as he got off to an impressive start with Atletico. 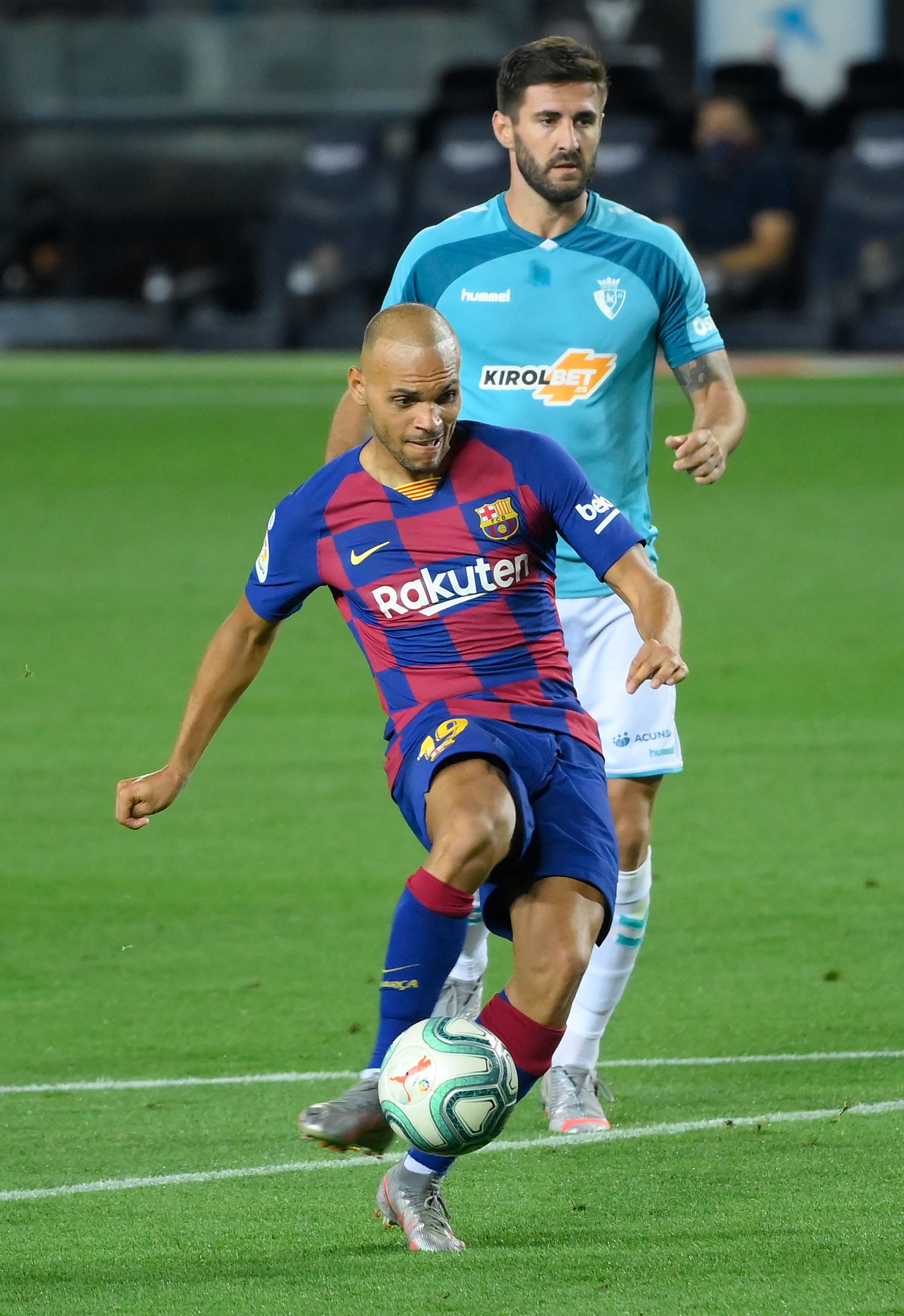