ARSENAL are set to be handed a huge injury boost with Pierre-Emerick Aubameyang pushing for a return to the team against Brighton.

Mikel Arteta will be looking to make it two wins out of two after finally turning a corner with the Gunners' 3-1 win over Chelsea. 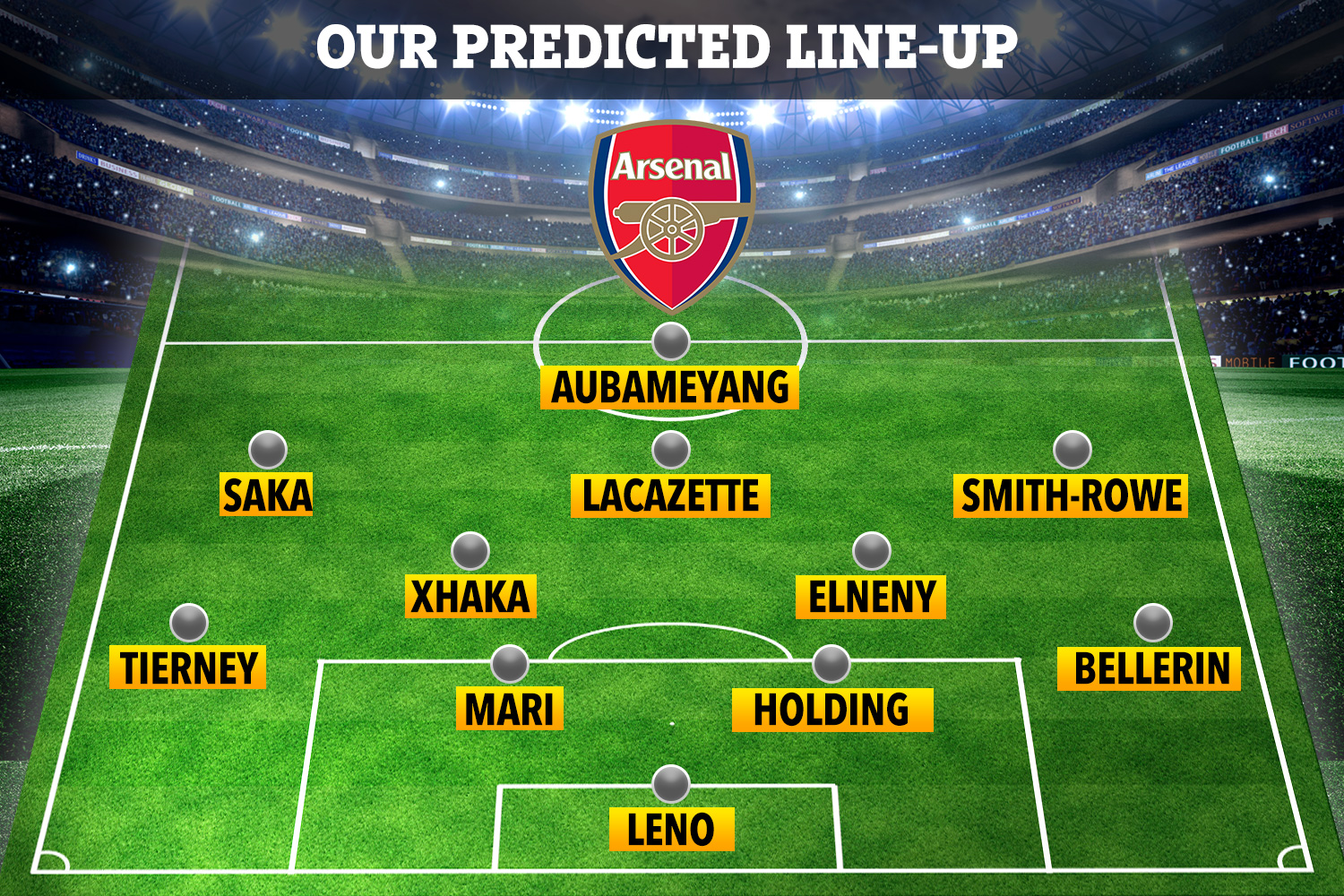 Aubameyang, 31, has not played since December 16 as a result of a calf issue but was in the squad for the Boxing Day scalp against the club's London rivals.

Ant the Gabon striker come back into the team for the trip to Brighton on Tuesday.

Gabriel Martinelli would likely then be the one to drop out with the Brazilian starlet having only just returned from injury himself.

The 19-year-old has impressed since his comeback from a knee problem, but starting a third game in a week could prove too much of a risk.

Arteta then has the choice between playing Aubameyang back out on the left flank or deploying him up front as he did in the few games before his injury.

Other than his skipper's return, Arteta is expected to name the same side who beat Chelsea on Saturday.

Gabriel Magalhaes will miss out again as he continues to self-isolate as a Covid-19 close contact.

In addition to being unavailable for the trip to Brighton, the Brazilian defender will also be at home for Saturday's clash with West Brom.

Arsenal's last trip to face Brighton on the south coast was a miserable 2-1 defeat that proved to be Matteo Guendouzi's last game for the club.