HOUSSEM AOUAR has insisted he is not 'disappointed' after his proposed move to Arsenal collapsed.

The Lyon midfielder emerged as a top target for the Gunners – but they were unable to meet his £55.5 million asking price. 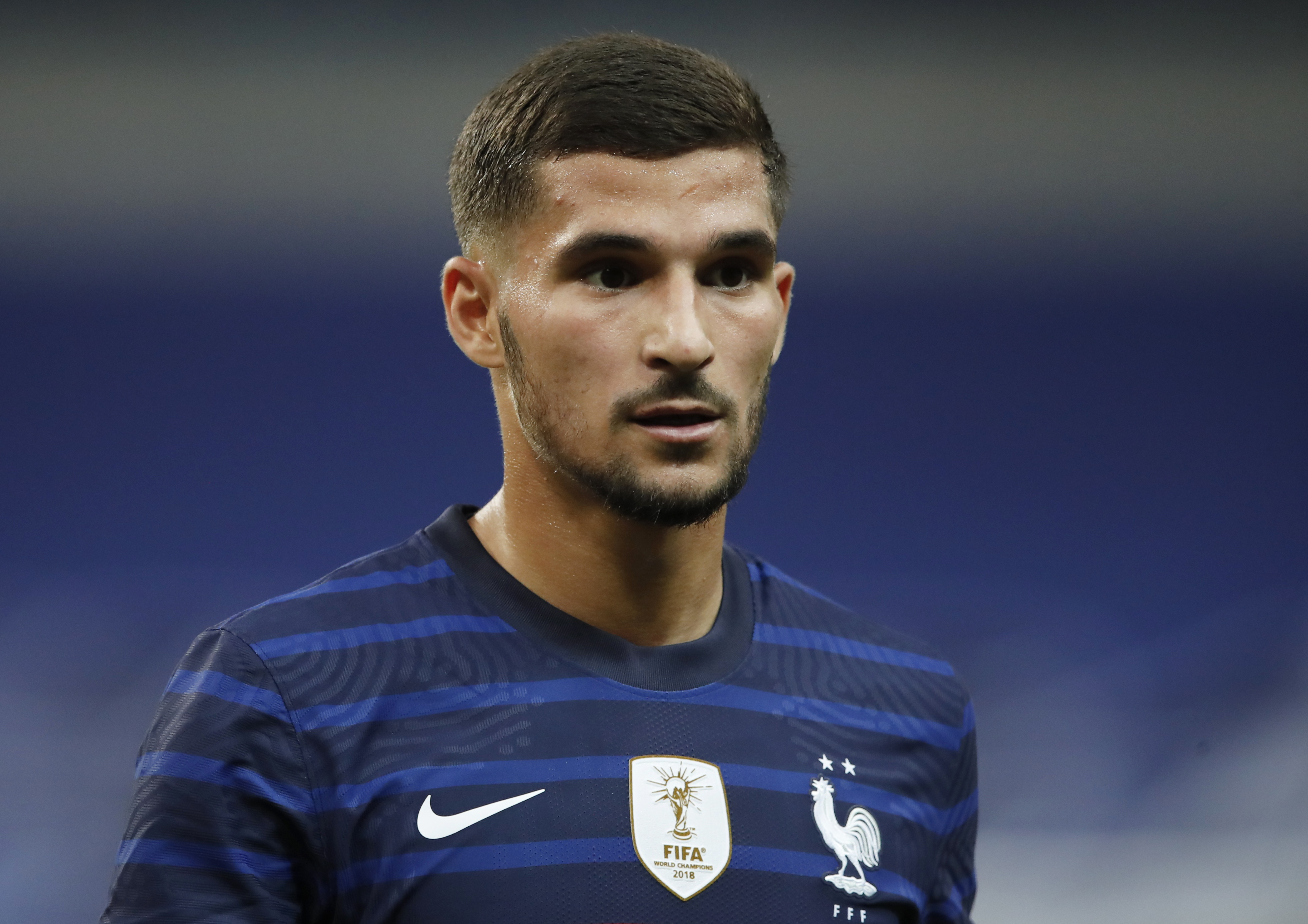 Mikel Arteta's side failed to reach an agreement with the French side after seeing several bids rejected.

Instead, Arsenal secured a deadline day deal for Thomas Partey from Atletico Madrid for £45million.

Aouar, 22, has put the transfer talk behind him and insisted he is still happy to be playing for Lyon.

He said: "Of course I asked myself all the necessary questions.

"I am in the headspace to have a great season with my club and get back the points that we have lost.

"So of course we are going to try to do the best season and to try to put the team and the club back in its rightful place, at the top of France.

"Disappointed? I am the opposite. I am at home, in the club that I love, with my friends and my family.

"So certainly I have all my bearings and it is giving me even more motivation to have a good season and to bring the club back into the top places in France."

ESPN claim that Aouar's move to Arsenal collapsed because of his agent's fee.

Sources claimed Brahim Aouar requested a substantial amount for his brother to sign for the London club.

Reports also claimed he missed out on a move away from Lyon due to his fears of "bad integration".