LIKELY Lockinge favourite Le Brivido has a big stat to overcome if he’s to do the business. That’s because he has yet to win over the mile distance and only one of the past 10 winners could say that — from 41 who tried. 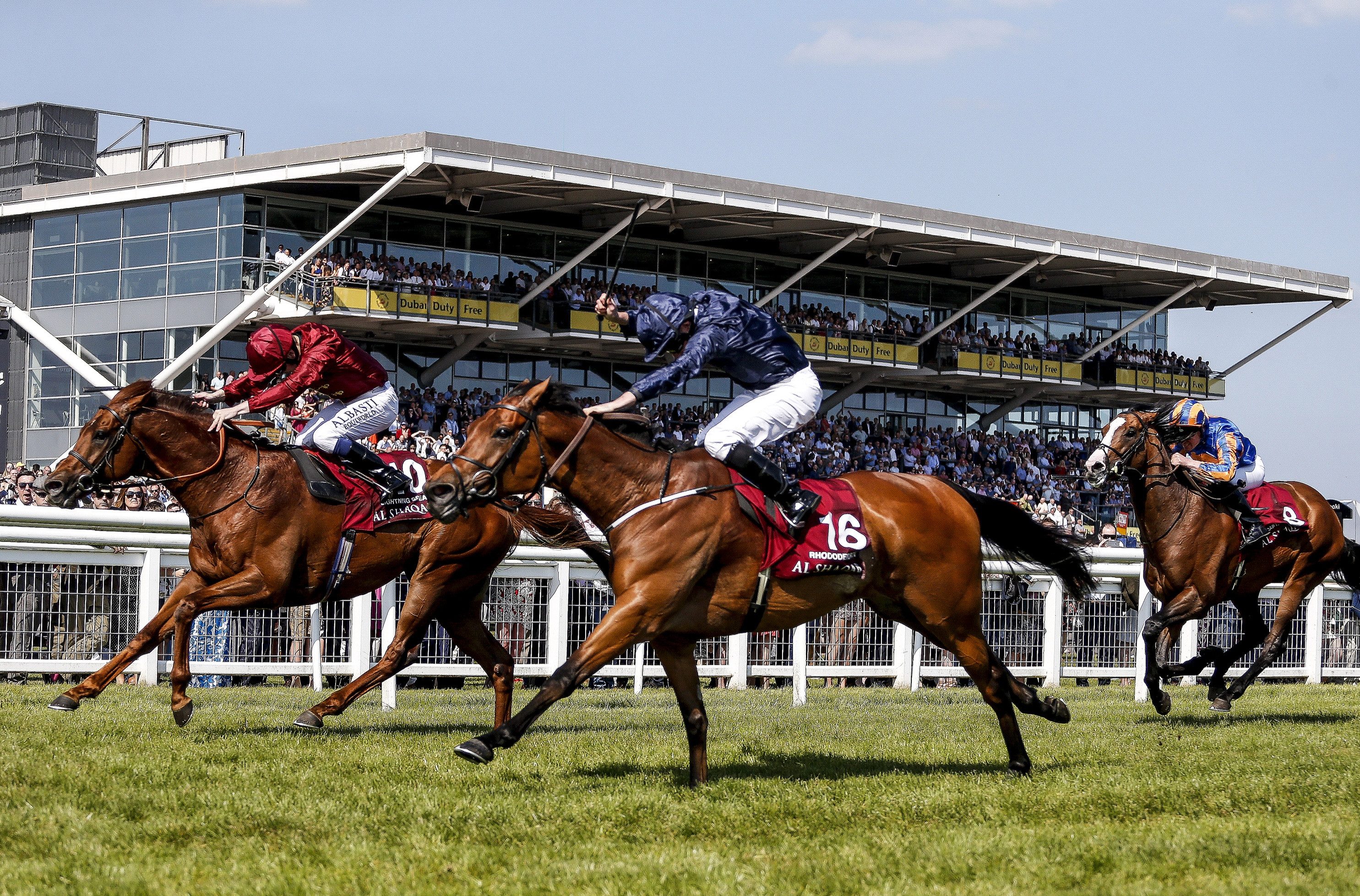 Sir Dancealot also falls by the wayside on that score.

Lord Glitters and Mustashry are trying to become the first horse older than five to score in the past decade.

This may not be the best renewal of the Lockinge as you would normally knock out horses rated below 116 in the official ratings — but that would wipe out almost the whole field.

We will lose Billesdon Brook though as 110 is surely too low.

The biggest SP of a recent Lockinge winner is 8-1 so we’ll lose the rags like Accidental Agent, Romanised and I Can Fly. Mythical Magic, Ostilio and Without Parole are also too long in the betting unless there’s a major move.

That leaves us with Beat The Bank, Sharja Bridge and Laurens.

A previous Group 1 win has been a major pointer to this which narrows it down to just LAURENS. She managed four wins at this high level last season and looks good to add another one today.