KYLIAN MBAPPE'S potential arrival at Real Madrid could throw the future of Eden Hazard wide open, according to reports.

It is no secret that Los Blancos are ready to go all out to land Paris Saint-Germain's superstar Frenchman. 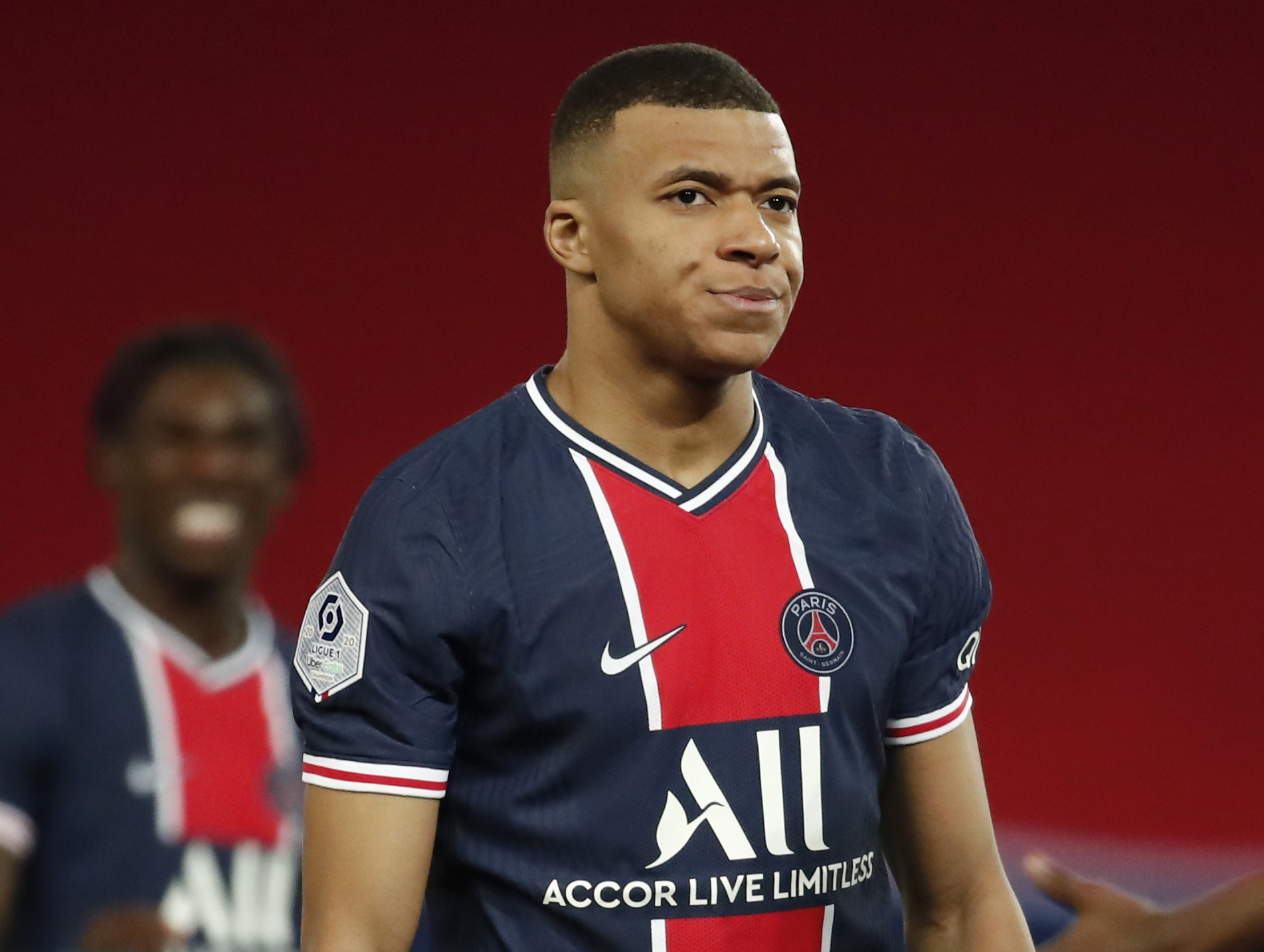 Mbappe, whose contract expires in the summer of 2022, is holding off putting pen-to-paper while Real Madrid prepare to make their move.

Even PSG know an assault is coming on their key man and have slapped a £175million price-tag on the 22-year-old's head.

Spanish publication AS are already weighing up the impact Mbappe's arrival would have on the rest of the squad.

They write how Mbappe will demand to play on the left wing, the same position as injury-prone Hazard.

The Belgian ace was Real Madrid's marquee signing in 2019 for a fee that could rise to £150million.

But Hazard's disastrous time at the Bernabeu has been seriously hampered by injuries having missed around 40 games.

BET OF THE DAY: GET HARRY KANE TO SCORE OR ASSIST VS BURNLEY AT HUGE 25/1 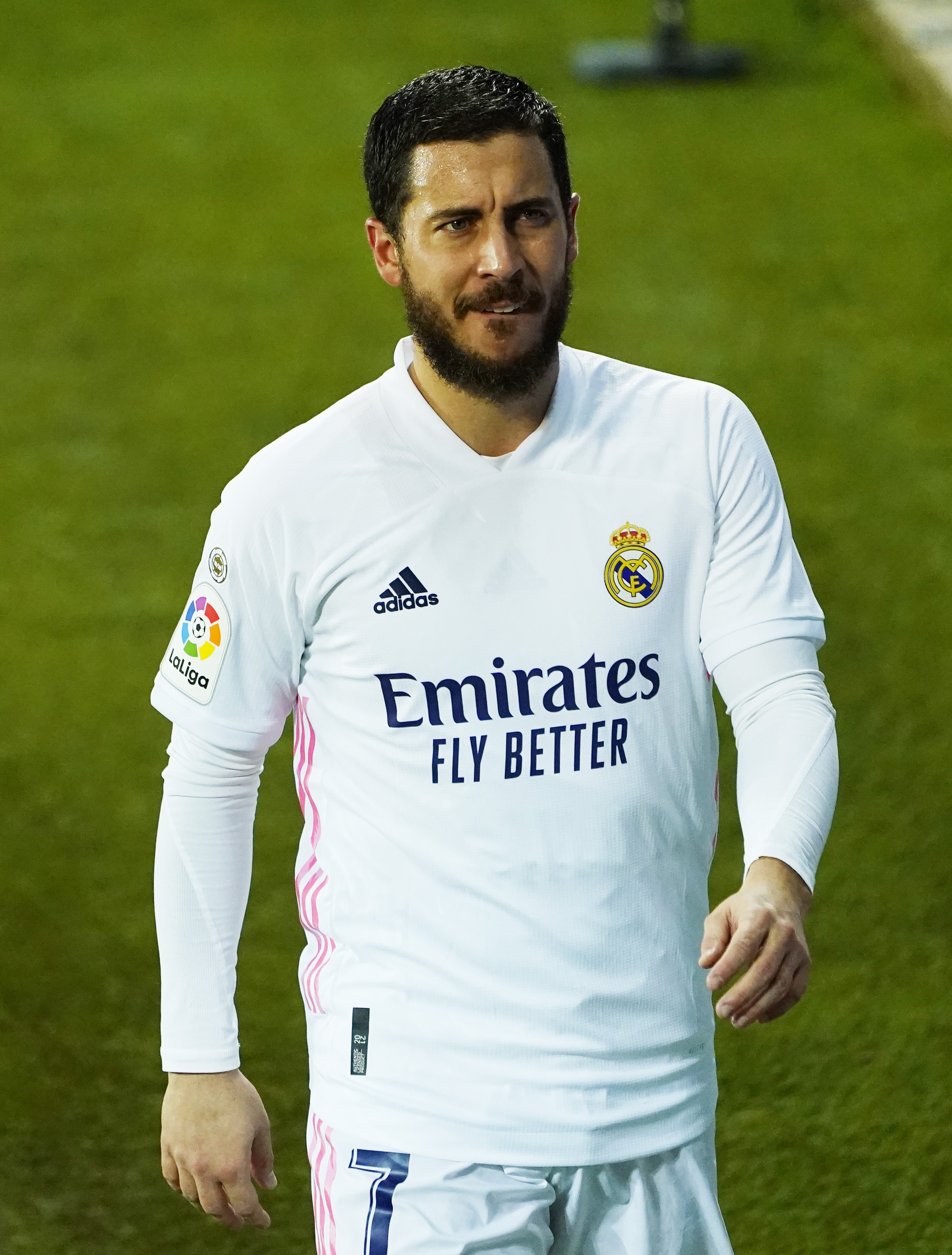 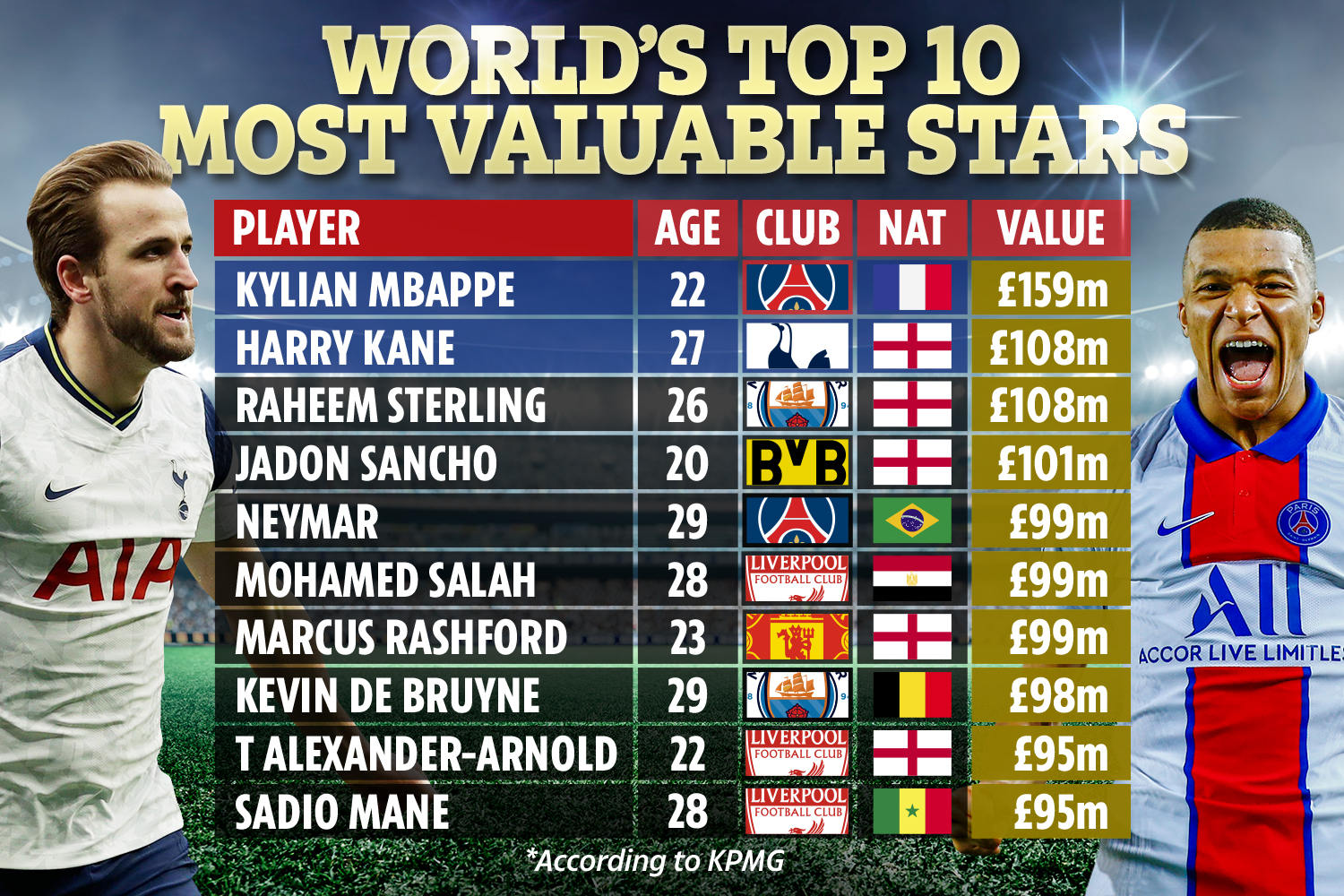 When Pochettino arrived at PSG, it is reported how Mbappe demanded he played on the left where he thrives.

And it will be a similar story in the famous white jersey meaning Zinedine Zidane will need to find a new role for Hazard.

A new contract is still not out the question for Mbappe at PSG but he is likely to demand a get-out clause.