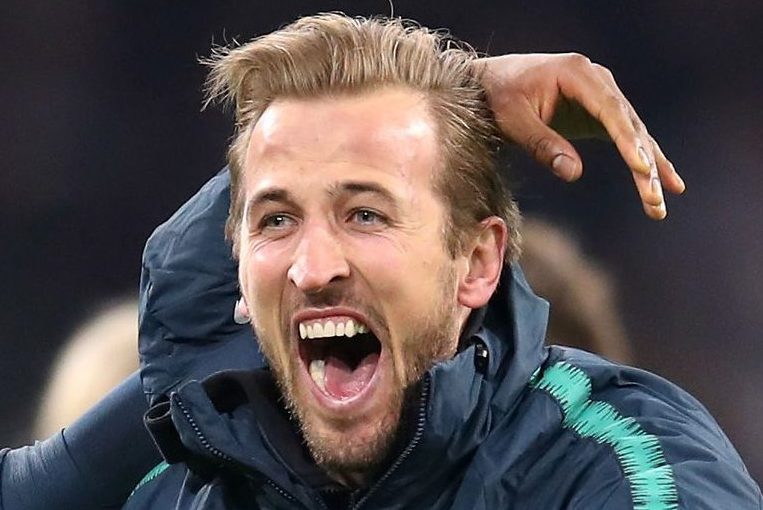 HARRY KANE expects to be fit for the Champions League final against Liverpool on June 1.

The striker showed no sign of his ankle injury as he raced onto the pitch to celebrate Tottenham's win over Ajax – but has now claimed it was part of his rehab. 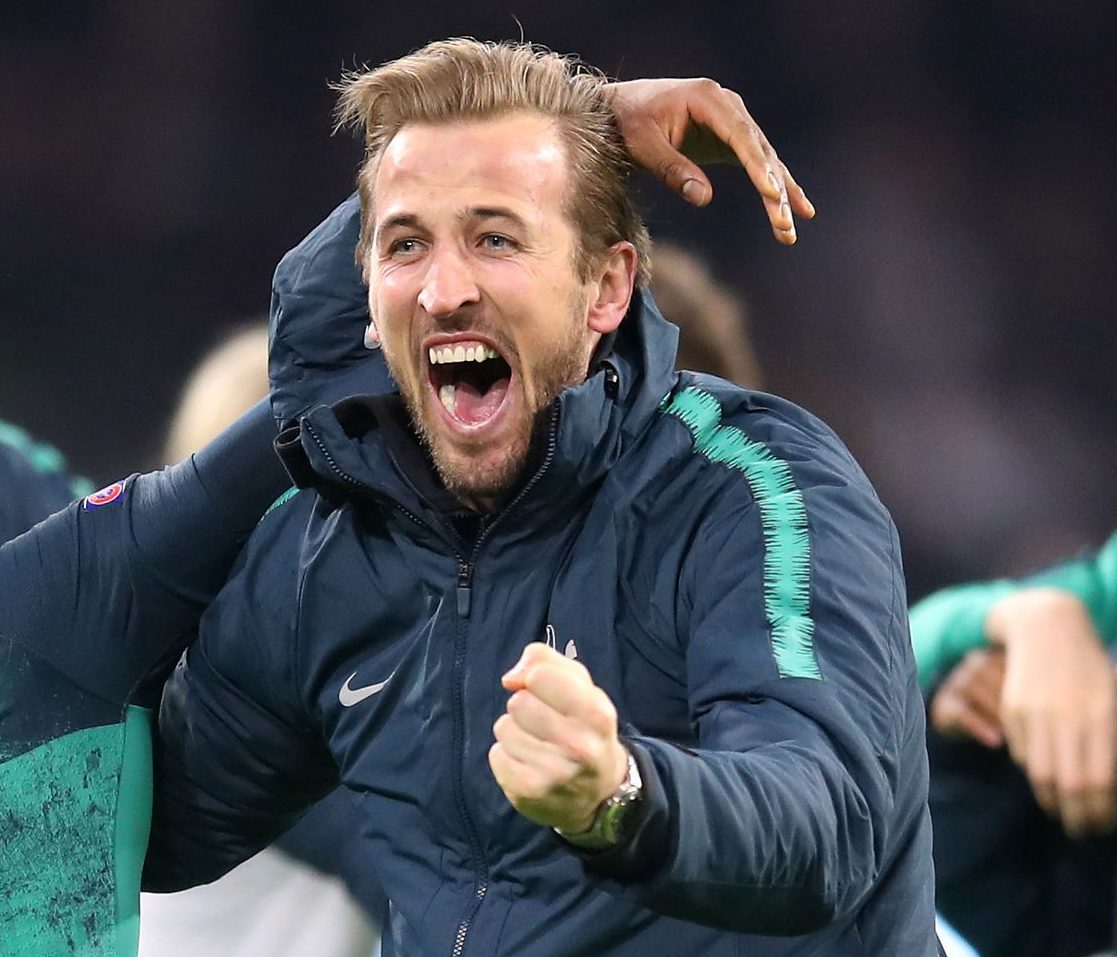 Kane has been stuck on the sidelines since he suffered ligament damage during a 1-0 win over Manchester City in April.

But the England skipper is hopeful of returning for the club's biggest game of the season in just over three weeks time.

"I did not want to cut any corners. We just see. So far, so good. If it carries on how it should then I would hope to be [fit], but there is still a few weeks to go."

Tottenham looked unlikely to reach the Champions League final after Ajax put themselves 3-0 ahead on aggregate before half time.

Kane went "mental" at his team-mates during the interval before Lucas Moura scored three times to send Mauricio Pochettino's men through on away goals.

After the match, Kane added: "I am a fan first and foremost. I want to win. I know how much it means to the club, everyone involved, the staff, the players, the chairman, everyone.

"As a player as well, I am looking at the game and thinking what I would be doing if I was out there?

"The lads dug deep, showed heart, showed passion and that is all we ask for.

"Over the two legs we probably didn't play as well as we'd have liked but we found a way, just as Liverpool found a way to beat Barcelona.

"Now we have got one more game in June. We have got to take that all in and prepare for that one."