NO country has ever written a more historic underdog story at international level than Greece at Euro 2004 – a miracle that many still can’t explain.

How did a team without a single world-class player rise from 35th place in the Fifa world rankings to the top of Europe by besting giants like Spain, France and hosts Portugal twice in their own backyard? 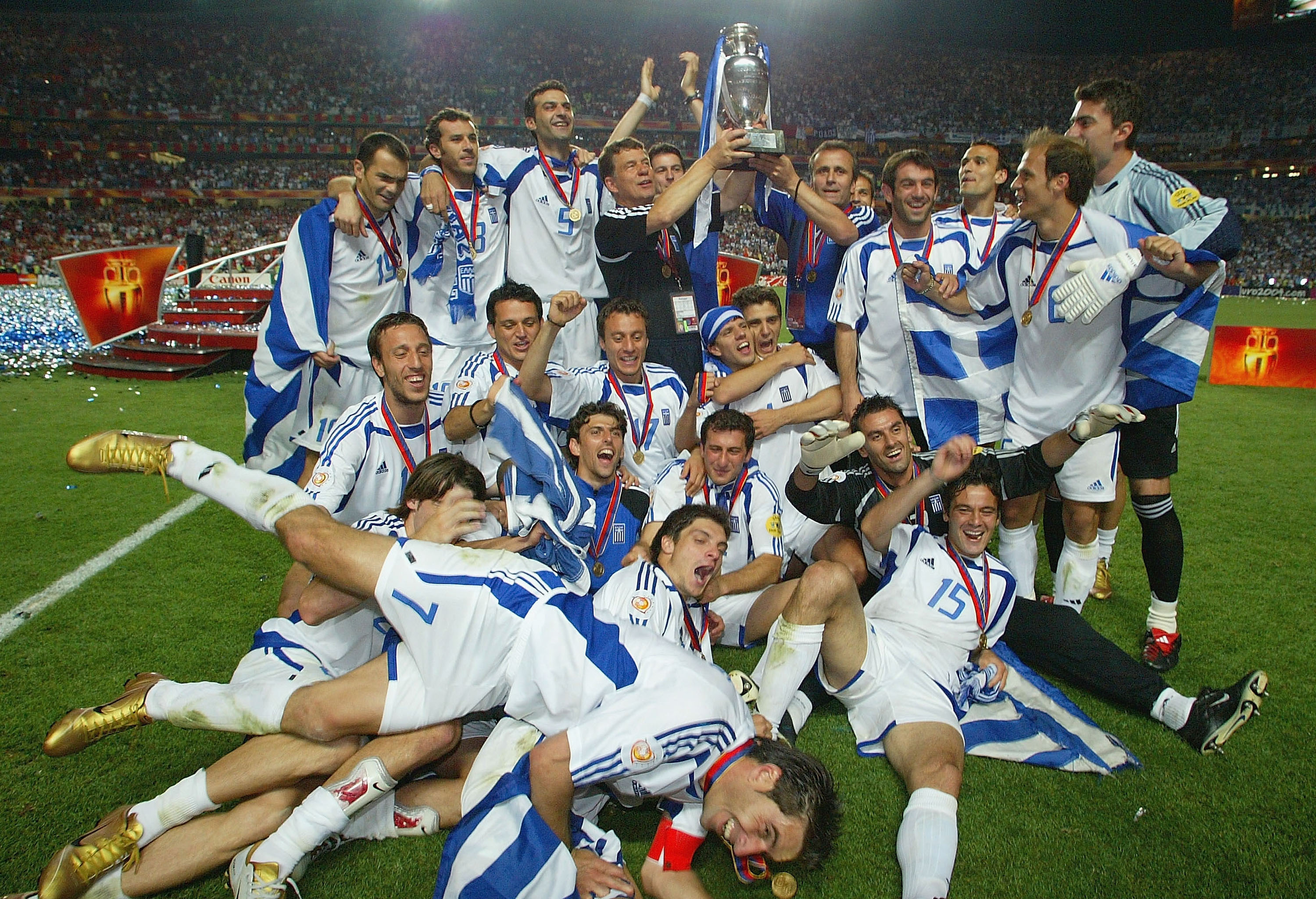 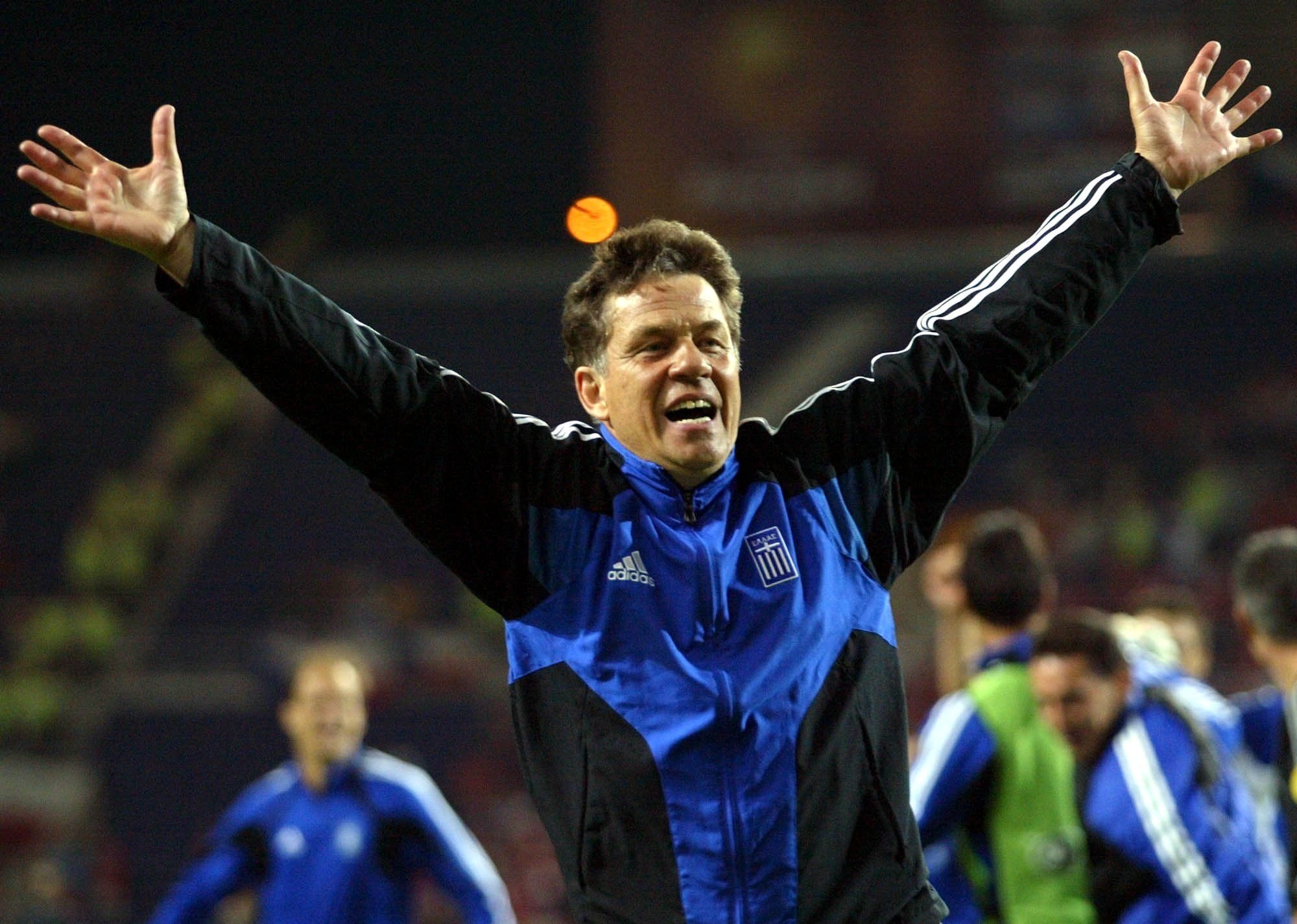 In the latest instalment of the Euros, which has been expanded to 24 European teams, a few minnows might just fancy their chances of writing their own miracle story.

The likes of Wales, Czech Republic and Hungary are just some of the unfancied sides who've already shown they're capable of an upset.

So how's it done?

Ex-Fulham ace Giorgos Karagounis, a key member of that Greece side, told SunSport: “It wasn’t much of a miracle because when we played in Greece’s youth squads, we made it to second place in 1998 [Euro Under-21] and could have finished first. In 1995, we finished third in Europe [Euro Under-18].”

Maybe the main factor was the legendary Otto Rehhagel, a manager who had already enjoyed tremendous success in Germany with three Bundesliga titles.

Rehhagel took Greece out of total obscurity by snubbing outsiders who told him how to do his job and turning his team into a closed club with a mixture of experienced players determined to succeed before retirement, such as Thodoris Zagorakis and Antonis Nikopolidis, and highly evolved young aces, like Giourkas Seitaridis, who were fully on board with his philosophy.

Karagounis added: “[Rehhagel] Was crucial because he managed to earn our trust, something that’s not easy with Greek footballers. He created a unit of 25-30 players and got a very strong team. He liked discipline and imposed it. His work wasn’t affected by anyone, there were no distractions.” 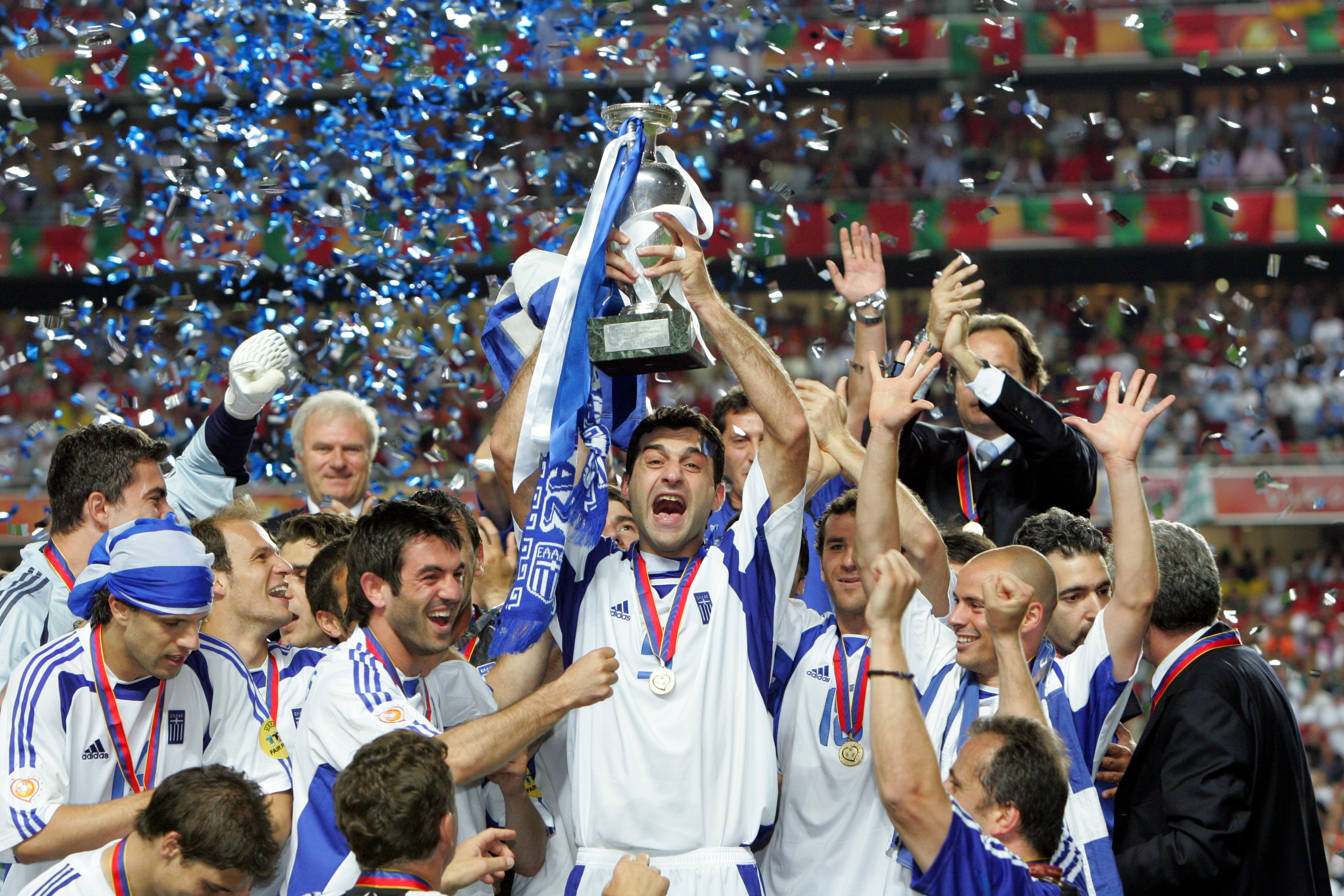 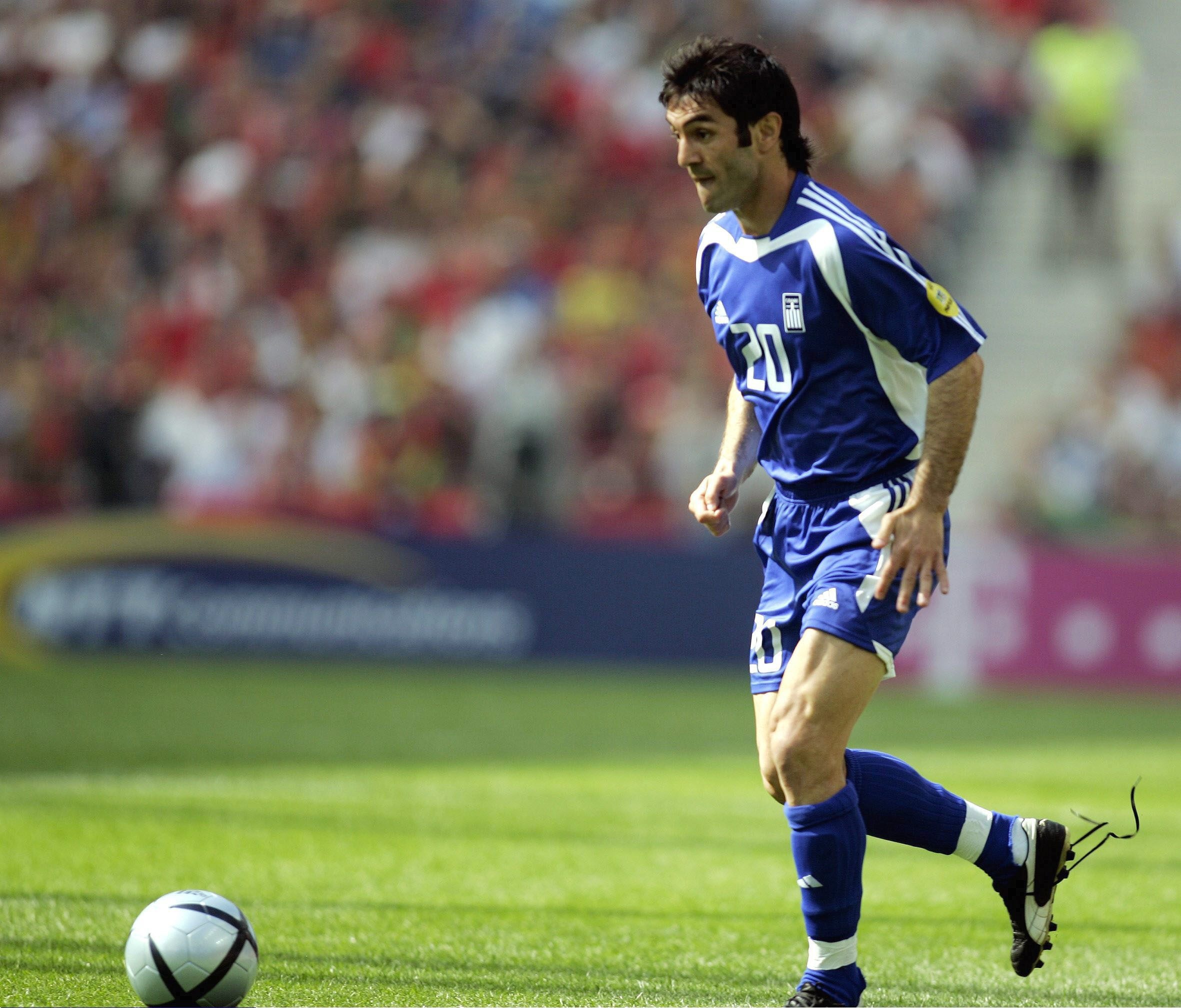 Rehhagel perfectly implemented his signature “kontrollierte offensive” (controlled offence), a strictly defensive system which included man-to-man marking, a sweeper filling in where necessary, long balls aimed at tall players, fiery counter-attacks and clinical set-pieces, while keeping the lines close together – a system so sophisticated and perfectly applied no one could break it.

Ex-Newcastle star Nikos Dabizas told SunSport: “We knew our weaknesses and strengths. Our game plan maximised whatever virtues we had and minimised our weak spots.”

Dabizas spent four years playing under the legendary Sir Bobby Robson at St James’ Park and claims his former boss bore a distinctive resemblance to Rehhagel: “[They] Are very close in regards to man management and the way they managed the dressing room – they were experts in that area.”

Rehhagel’s philosophy received a fair amount of criticism as some described it as “anti-football”, but ex-Bolton star Stelios Giannakopoulos objects.

He said: “Those who are unfamiliar, most of whom are keyboard warriors, should know that Sir Alex [Ferguson], [Arsene] Wenger, [Jose] Mourinho, Marcelo Lippi and many other top managers held a seminar on how Greece attacked and defended. When someone plays ‘anti-football’ their style of play never gets taught in seminars.” 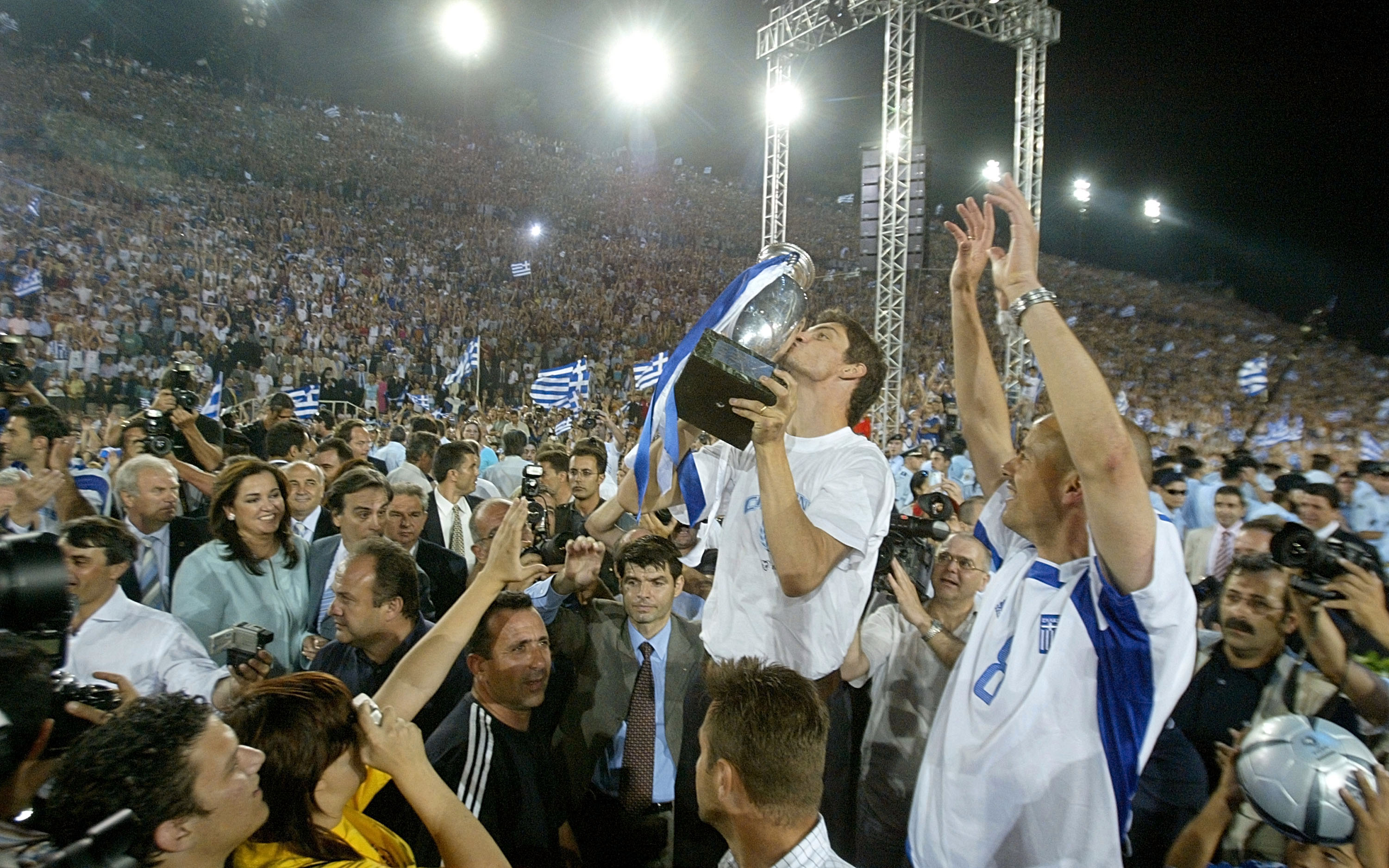 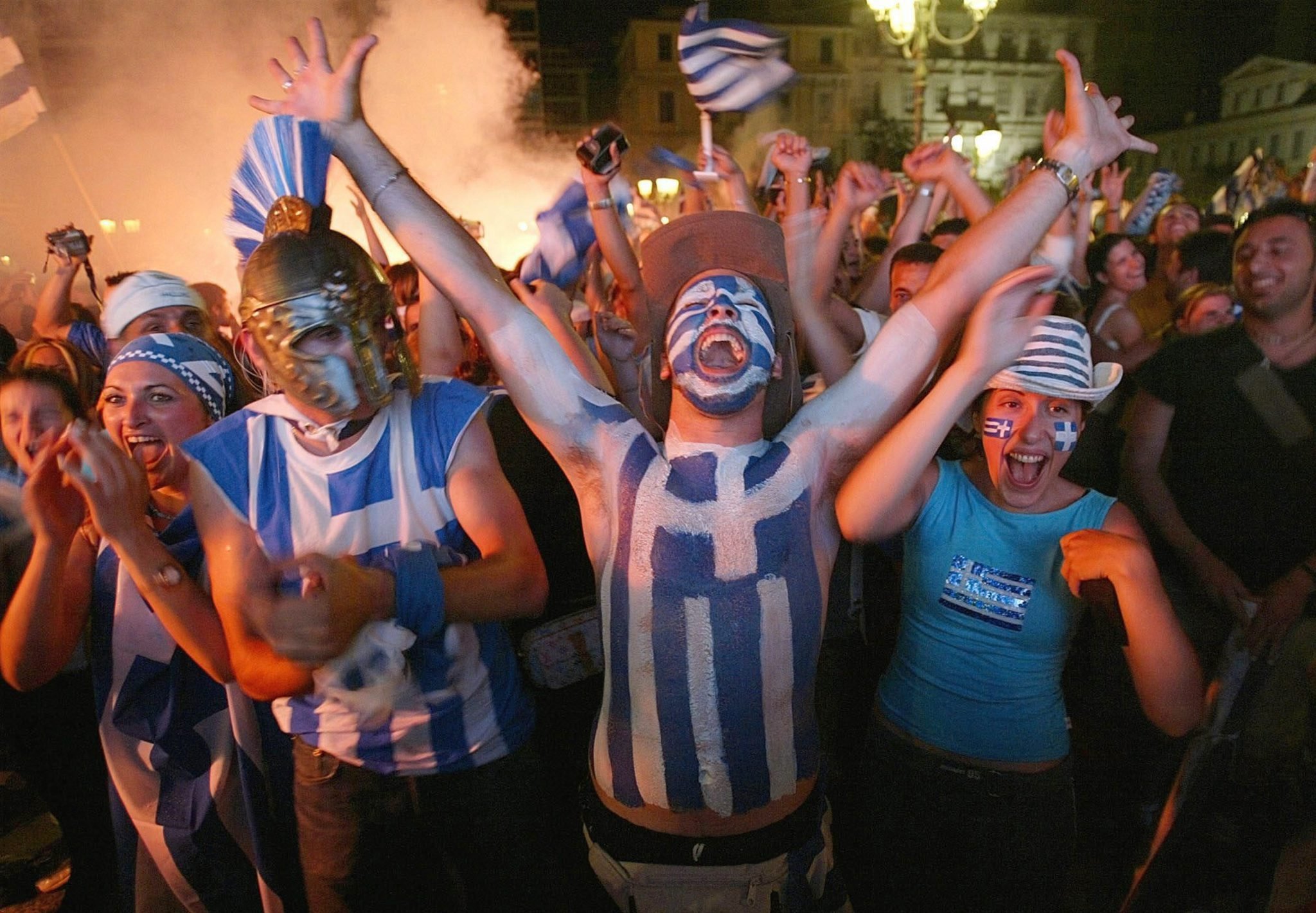 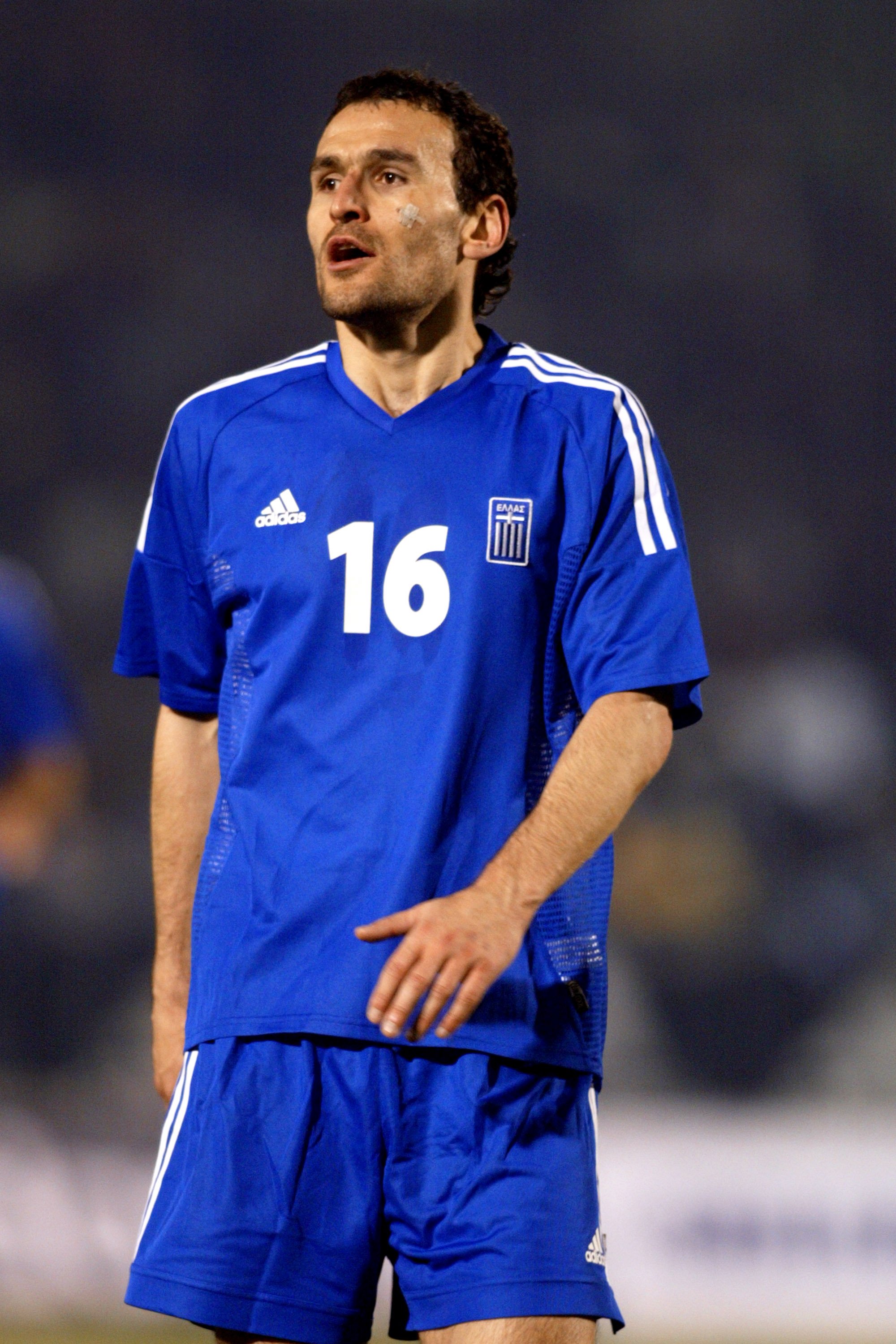 Thanks to the crucial support of then Hellenic Football Federation president Vasilis Gagatsis, assistant manager Giannis Topalidis and team manager Giorgos Papalanis, Rehhagel created a strong unit of incredibly talented and underrated players that learned to prioritise the team above all else.

Karagounis said: “Even though there were big personalities in the team, our victories and qualifications made us believe in ourselves and brought us together outside the pitch as well. What’s best for the team was more important than individual egos.”

Dabizas added: “We had a good unit, what we achieved was that we dropped our egos and played for each other. We had tremendous intestinal fortitude. Some players were also in stunning form. Compared to our opponents we were physically and mentally superior. No one was bigger than the team.”

Many Greek players also competed at top level already, such as Traianos Dellas, Karagounis and Zisis Vryzas in Serie A, Angelos Charisteas in the Bundesliga and Giannakopoulos in the Premier League.

Giannakopoulos said: “The mix of those who played in Greece and those who played abroad helped us a lot. When you play against the best in the world every week then at some point it no longer makes a difference who you face.” 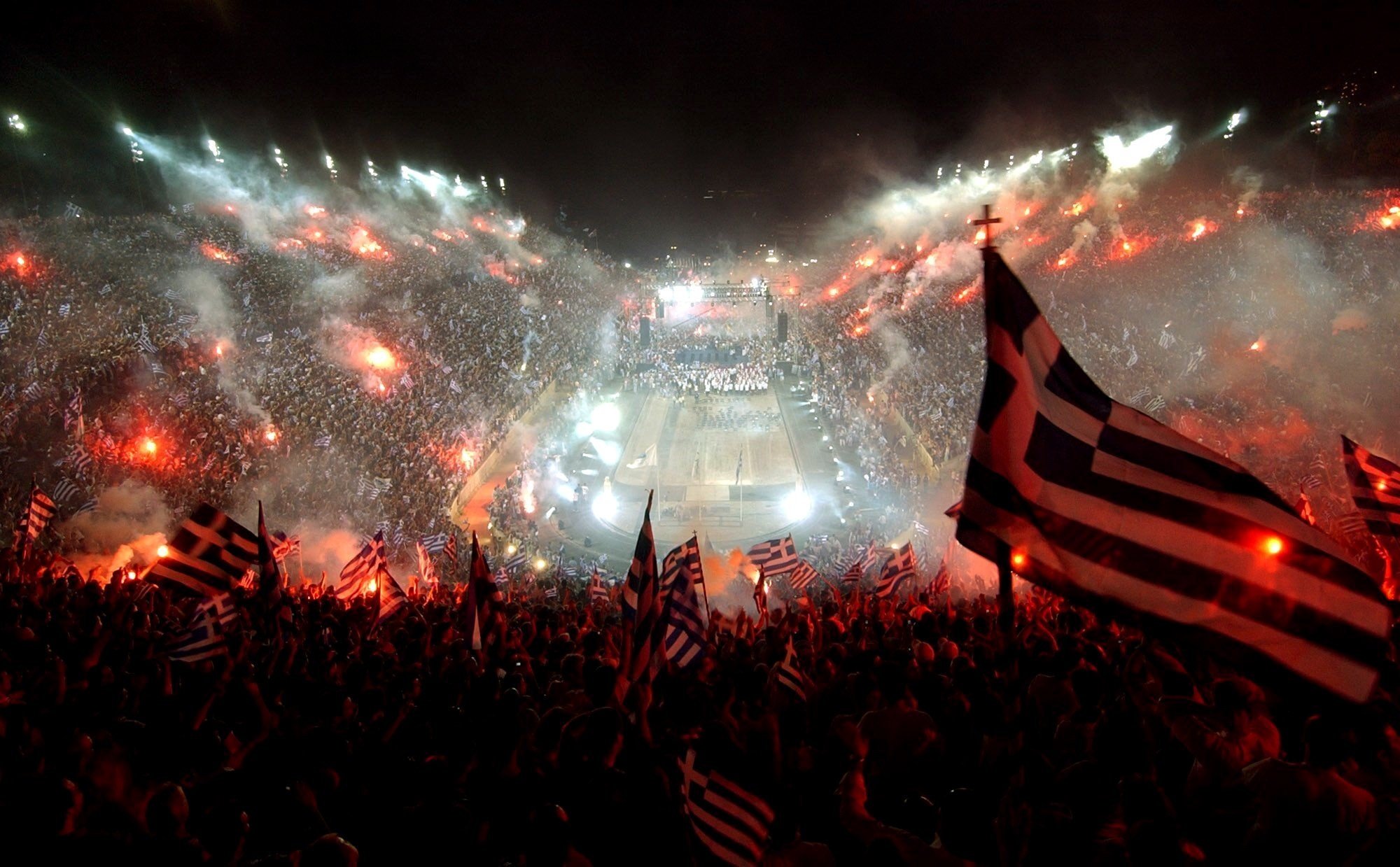 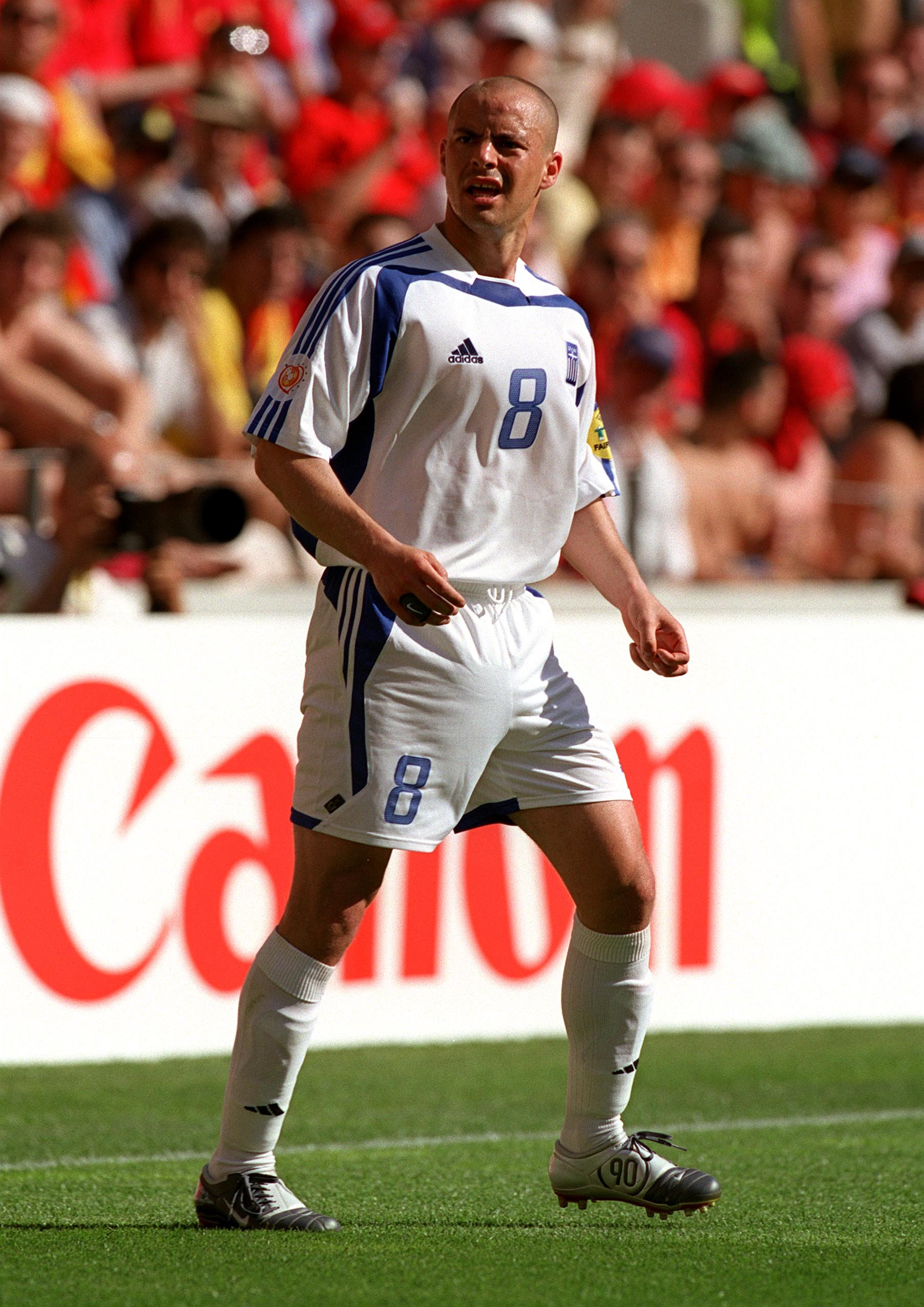 Vasilis Sambrakos, a top Greek journalist and best-selling author of The Miracle, added how important it was that the team was isolated from the celebratory mood back home.

Sambrakos said: “The players admit that if social media existed back then they wouldn’t have won Euro 2004. They didn’t realise what was happening in Greece, that we were on cloud nine. They saw some highlights but in small doses.

"Throughout the tournament they were driven by a feeling of dissatisfaction. If they had seen what happened after the game against France [in the quarter-finals] they could have said, ‘Okay, we made it’.”

That explains the team’s surprise when they returned to Athens with the trophy and witnessed what former Greek president Kostis Stephanopoulos described as the biggest celebration since the end of the Junta dictatorship.

Giannakopoulos said: “You can’t imagine the reception from the airport, the fire trucks hosing the aircraft, the whole ride to the Panathenaic Stadium – we must have seen 1-2 million people, including tourists, on the streets.

"It normally takes 40-45 minutes, but it took us 3-4 hours. At some point the bus couldn’t move because of the crowd. Unbelievable moments, there are no words to describe that emotion.”