GRAEME SOUNESS has insisted that England have nothing to fear should they come up against a "dreadful" Argentina.

The Scottish pundit hammered Lionel Messi's team after their shock defeat to Saudi Arabia in their World Cup opener. 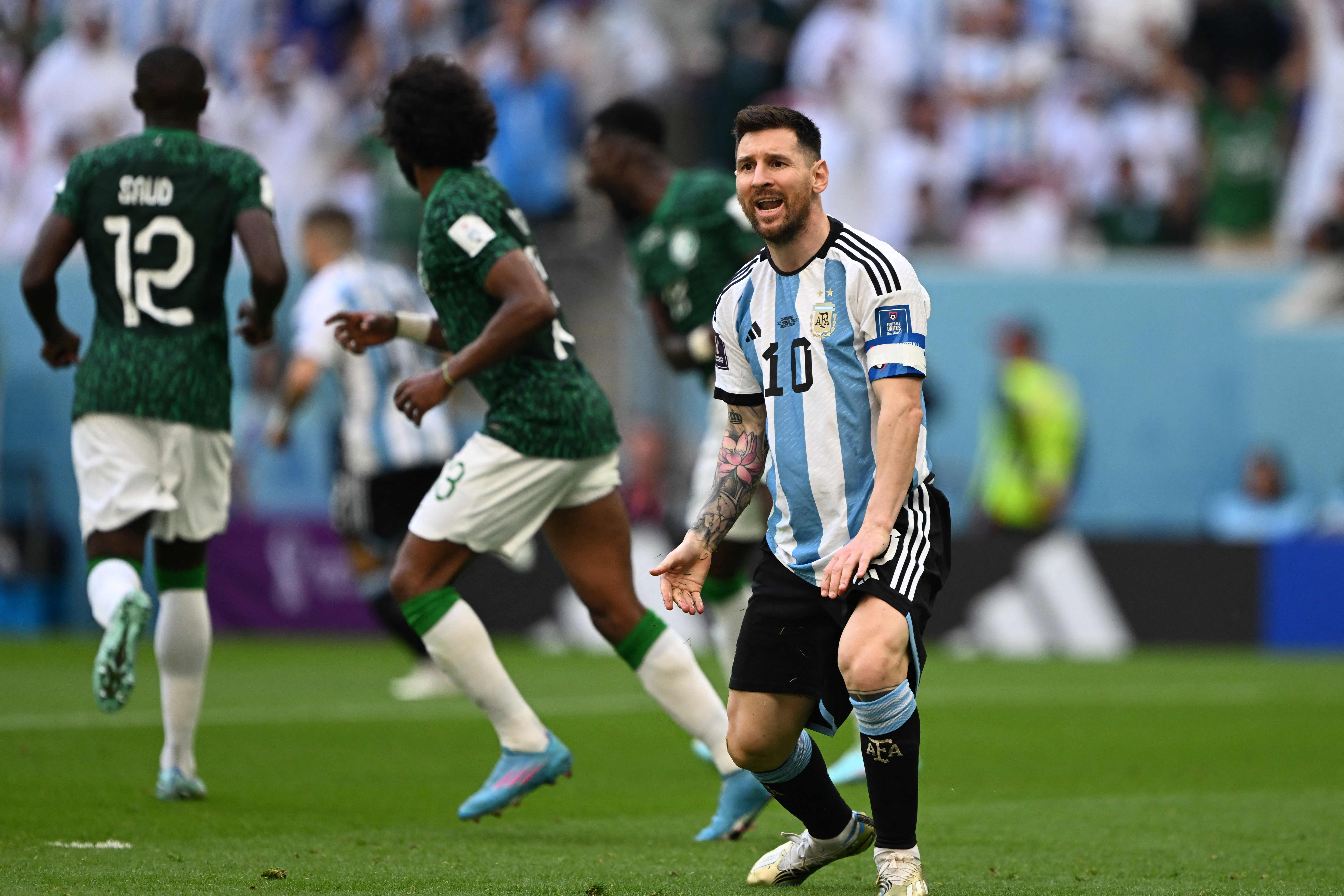 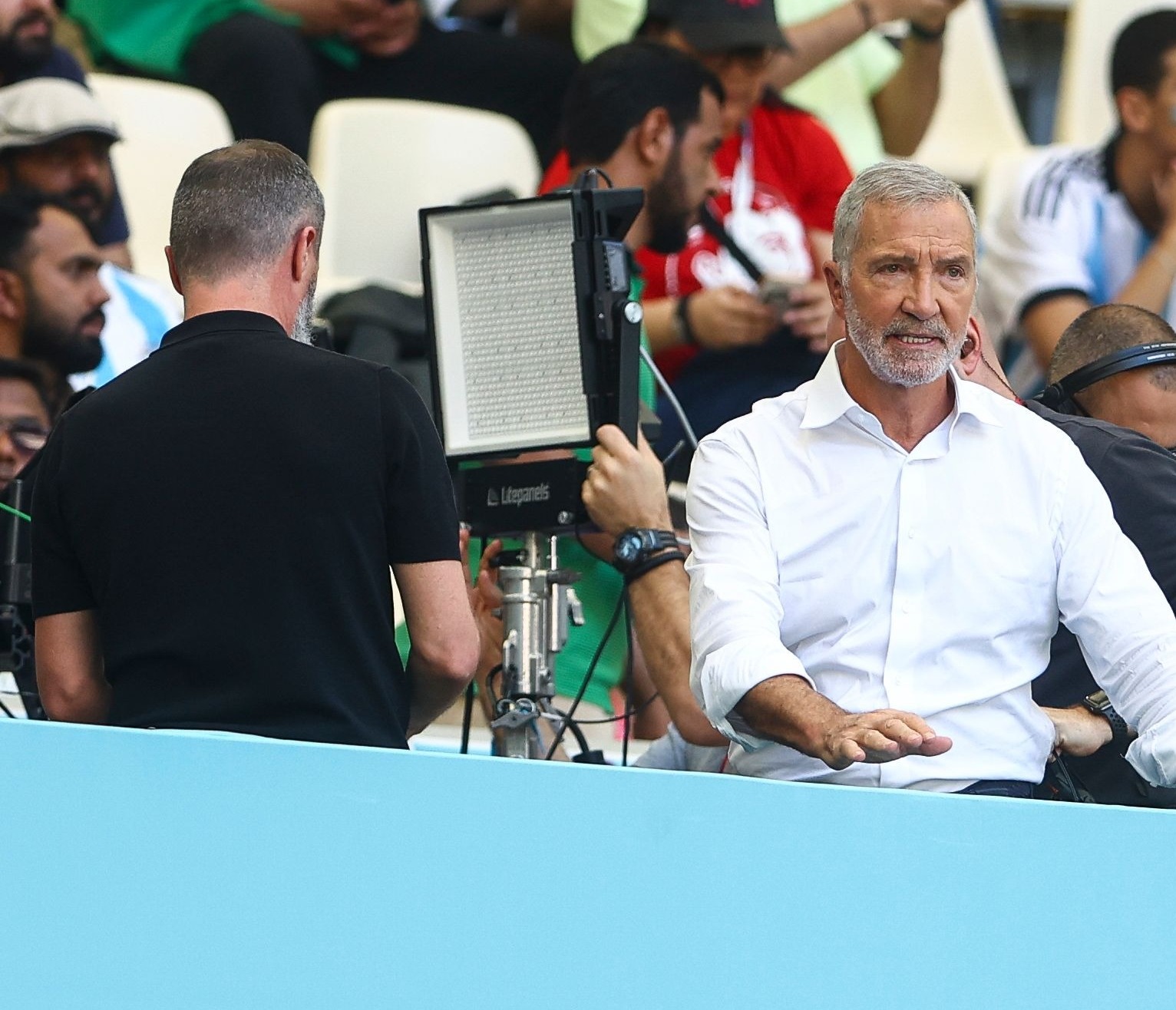 Messi gave Argentina the lead with a 10th-minute penalty, but goals from Saleh Al-Shehri and Salem Al-Dawsari in the space of five second-half minutes were enough to give the underdogs the victory.

Souness was left "gobsmacked" by the performance from the Copa America champions.

He also admitted that it would be "good news" for England should they come up against them in the tournament.

He said on ITV: "I am gobsmacked, I have never witnessed an Argentina team not be up for a cup in terms of a physical encounter. They were wishy-washy.

"The referee was obviously going to be lenient, Saudi Arabia were super aggressive, the referee let it go.

"At that point Argentina had to say to themselves ‘We have to match this or we will be in trouble’. And that’s what happened.

"I thought Argentina had another gear but they didn’t. Unless they find a yard of aggression from somewhere, they can be rolled over.

"Really good news for England, if they have to meet them in the competition."

Souness went on to suggest that the Argentina team was a "shadow" of itself from previous World Cups.

He added: "Argentina historically are a team that don’t get intimidated, they got intimidated today by Saudi Arabia.

"They got rolled over from a very enthusiastic and well-organised Saudi Arabia team.

"I am so disappointed in Argentina, not because they lost but the manner of the way they lost. You have to match the aggression and they never did.

“That was a shadow of any Argentina team I have seen. They were a shadow today.” 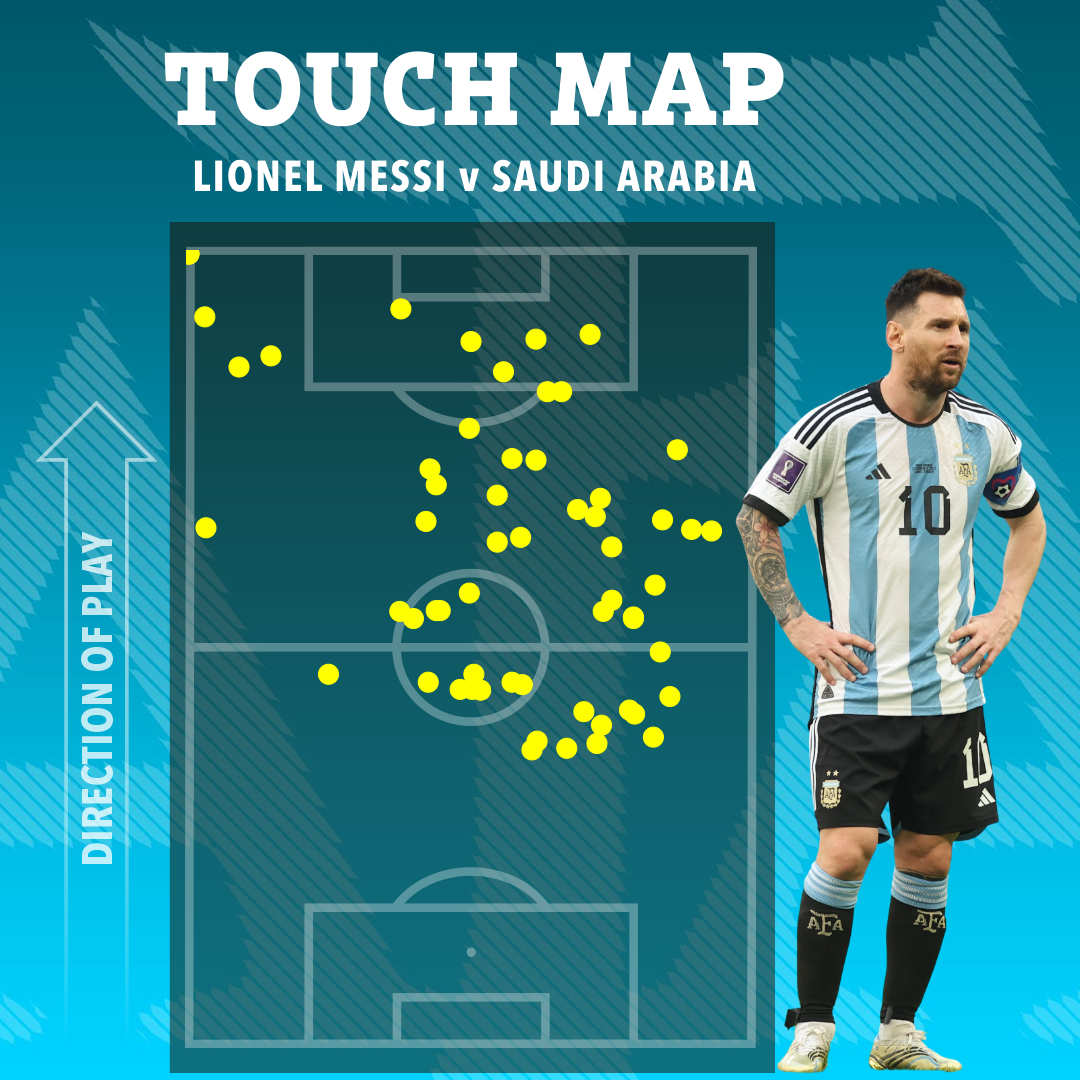