GORDON ELLIOTT has lost EIGHT of his star runners to two rivals amid the fallout from his dead horse photo shame.

Among them is huge Cheltenham Festival favourite Envoi Allen, who is going to Irish trainer Henry de Bromhead. 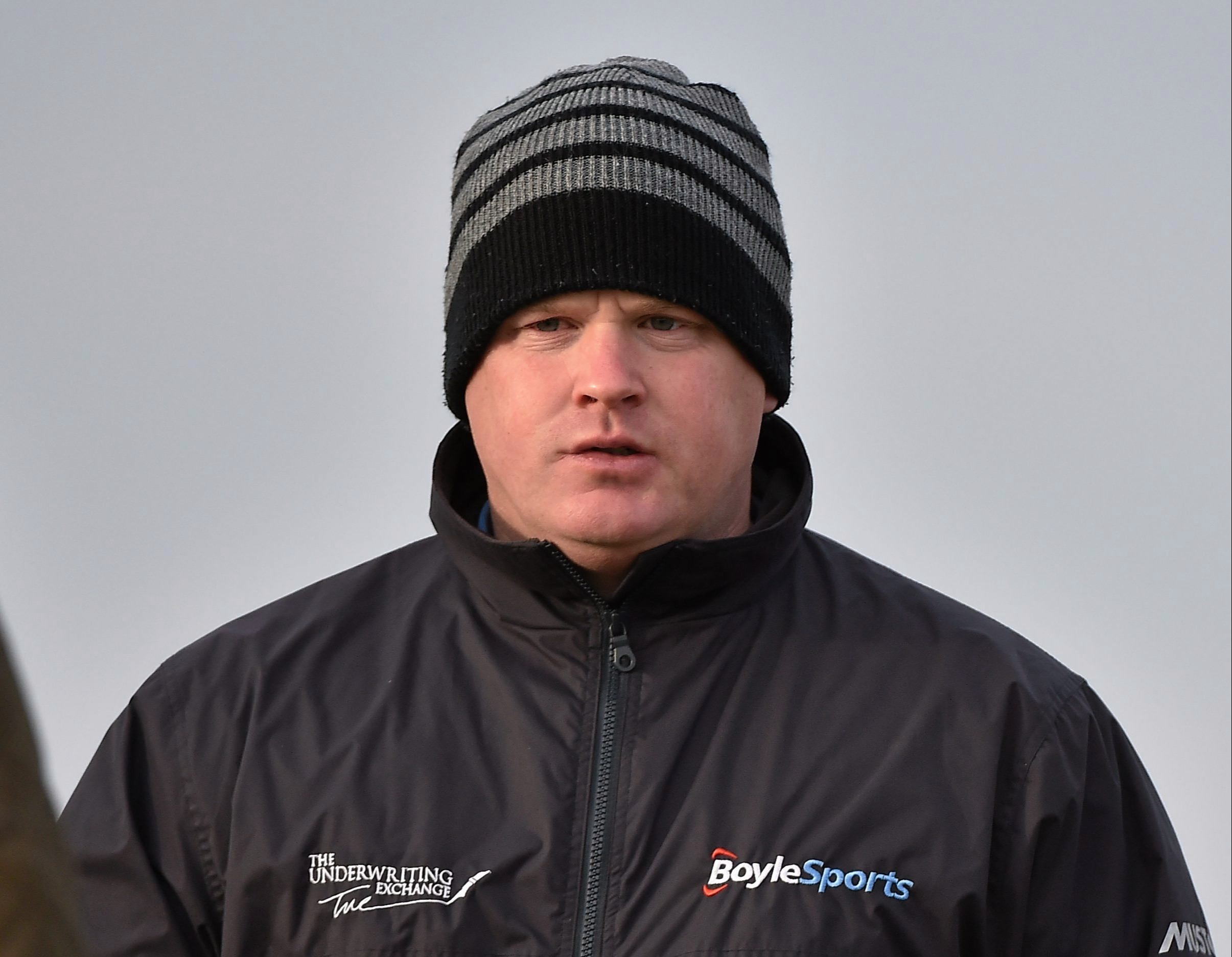 All the horses are owned by Cheveley Park Stud.

The moves were confirmed by Cheveley Park Stud director Richard Thompson in an interview with Sky Sports Racing.

Thompson said: "We had to consider what was happening and the backdrop that Cheveley's reputation – the most important British-owned breeding operation in the UK – the fact the reputation has built up and the responsibility to the industry, we had to take that decision and do the right thing.

"For the time being we are moving the horses and that's it.

"It is a terrible time for Gordon but he made a terrible error of judgement.

"I told him we had to do the right thing.

"In the short to medium term these horses will stay with Henry and Willie."