GLEN JOHNSON stuck the boot into Brendan Rodgers’ motivational techniques during his time at Liverpool.

Rodgers used the 'three envelope' trick, a ploy used by Sir Alex Ferguson in an attempt to squeeze more out of the squad when he arrived at Anfield in 2012. 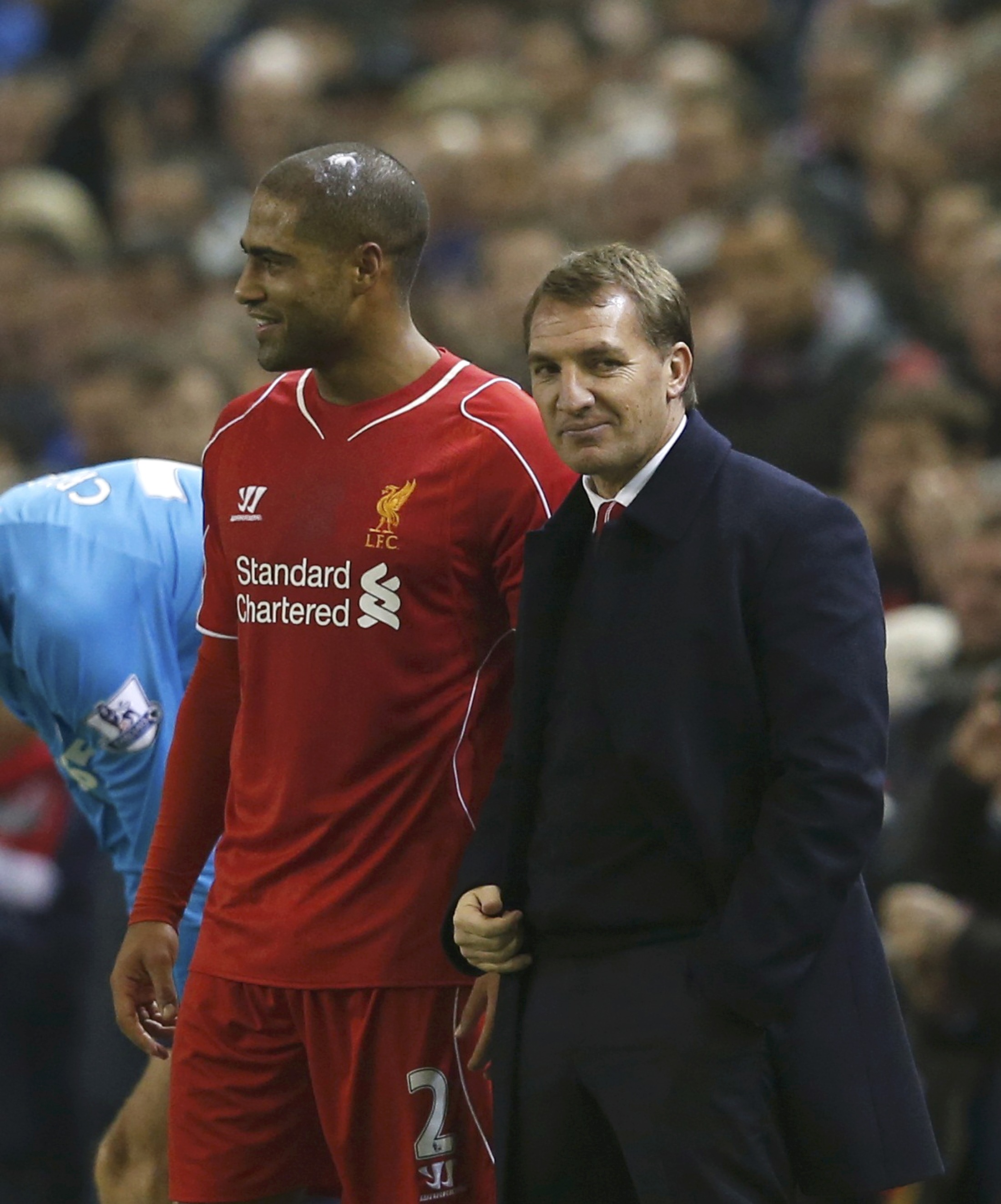 The technique was shown during the infamous fly-on-the-wall documentary 'Being Liverpool'.

Rodgers showed three envelopes to his squad and explaining that he had written down the names of three players he predicted would let Liverpool down that season – then placed the names inside the envelopes.

But retired Johnson, who worked with the Leicester boss for three years on Merseyside, revealed the ploy backfired as he simply didn't buy it.

“And you could bet your bottom dollar all those envelopes were empty.

"After that it was a 'trying to get a reaction' sort-of speech.

"And then over the course of the season hoping that everyone's forgotten about that meeting and no one brings it up."

As well as the dodgy trick, Johnson called Rodgers out for trying too hard to copy the man he learnt so much from, Jose Mourinho.

He added: “It sort of stems from when he was understudy to Mourinho at Chelsea.

"He's got so many mannerisms from him which almost seems like sometimes he's trying to be Mourinho.

"You know when someone's trying too hard? It doesn't carry the same punch."