The Brighton full-back, 19, has been a revelation since joining from Chelsea and shone in the 3-1 defeat to his former side at the Amex on Monday night. 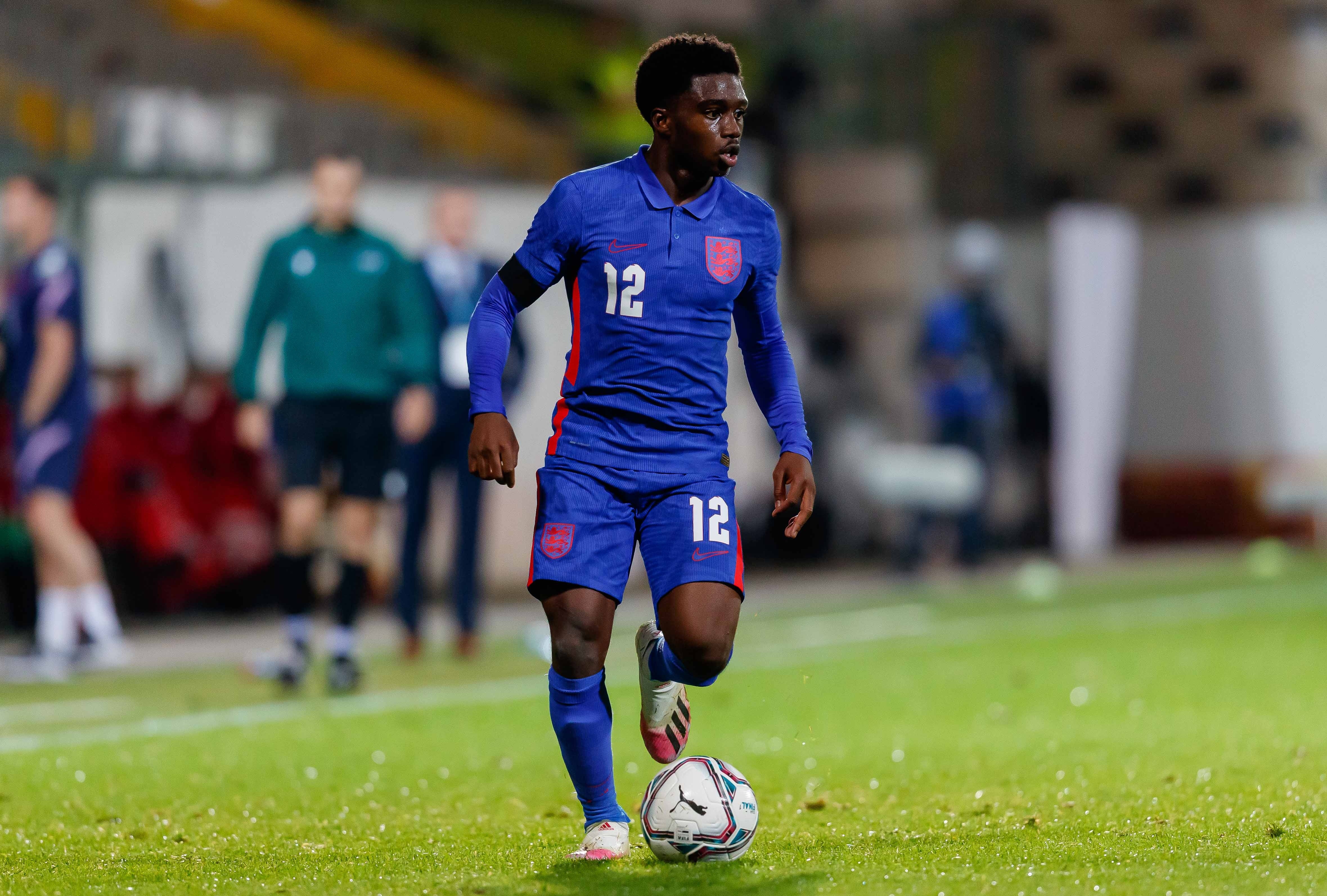 Lamptey also made his England Under-21 debut earlier this month in the 2-1 Euro qualifier win over Austria.

The Londoner has Ghanaian parents so would be eligible to represent the Black Stars.

Ghana FA supremo George Amoakah told a Ghanaian radio station Nhyira FM: “The national team’s department is making serious efforts to get his parents and the boy to play for Ghana.

“Most of the [Ghanaian] players born in Europe, if you want to entice them to come and play for Ghana, it is very difficult.

“They mostly aspire to play for their country of birth or host countries. Even their parents don’t opt for their children playing for Ghana.”

Lamptey burst onto the scene last season, when Frank Lampard brought him on for the final half hour of Chelsea's 2-1 victory over Arsenal in December.

He then featured in two FA Cup games, before surprisingly opting to snub a new contract in order to join Brighton.

Lamptey swiftly became a regular for Graham Potter, prior to the season's coronavirus shutdown.

And he picked up where he left off against his former club on Monday night.

Ghana are also trying to persuade Lamptey’s Under-21 team-mate Eddie Nketiah to play for them. 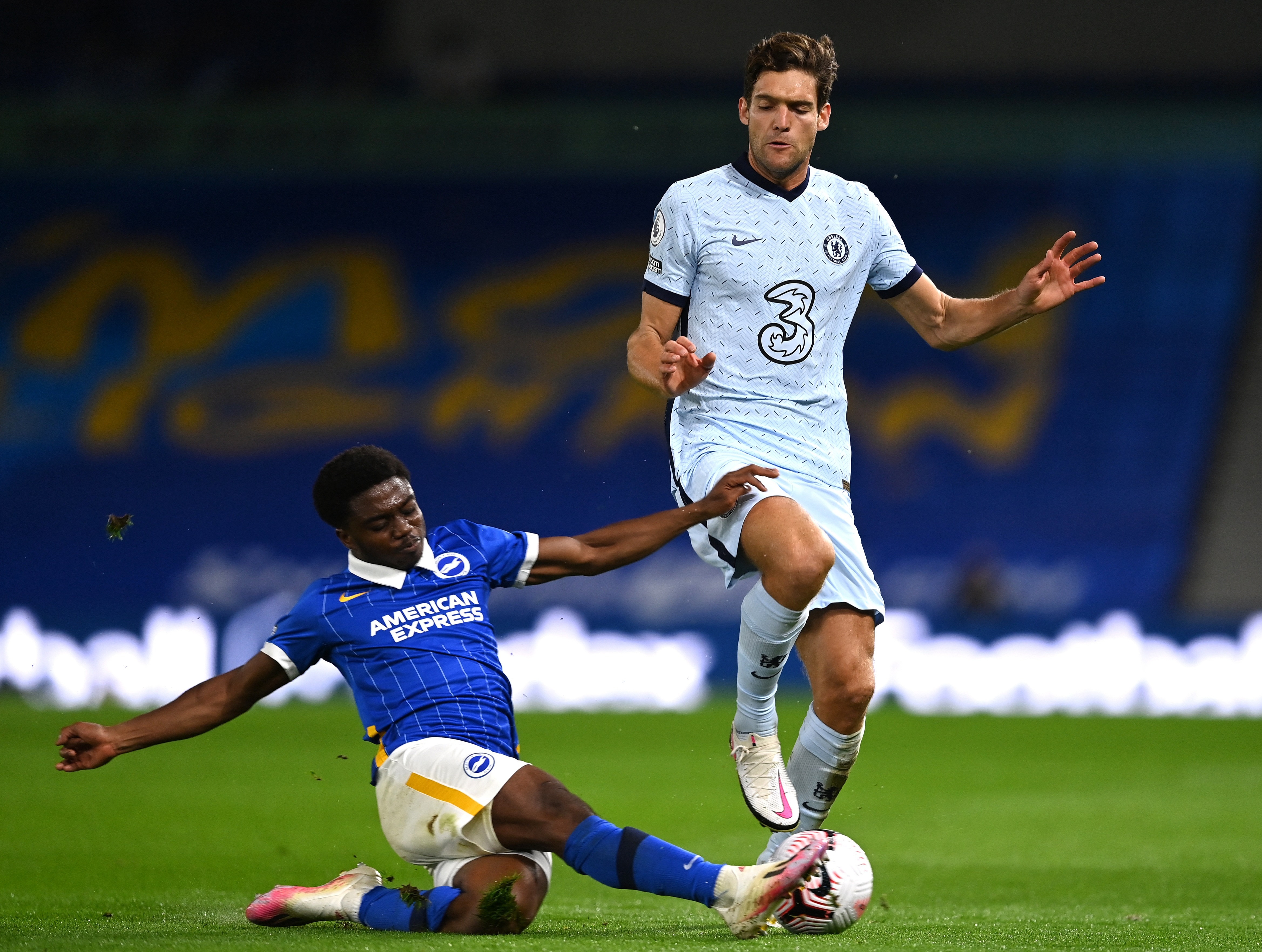