The Three Lions boss left Foden, 22, on the bench for the 0-0 draw with USA and instead opted for Jordan Henderson – a heavily criticised decision. 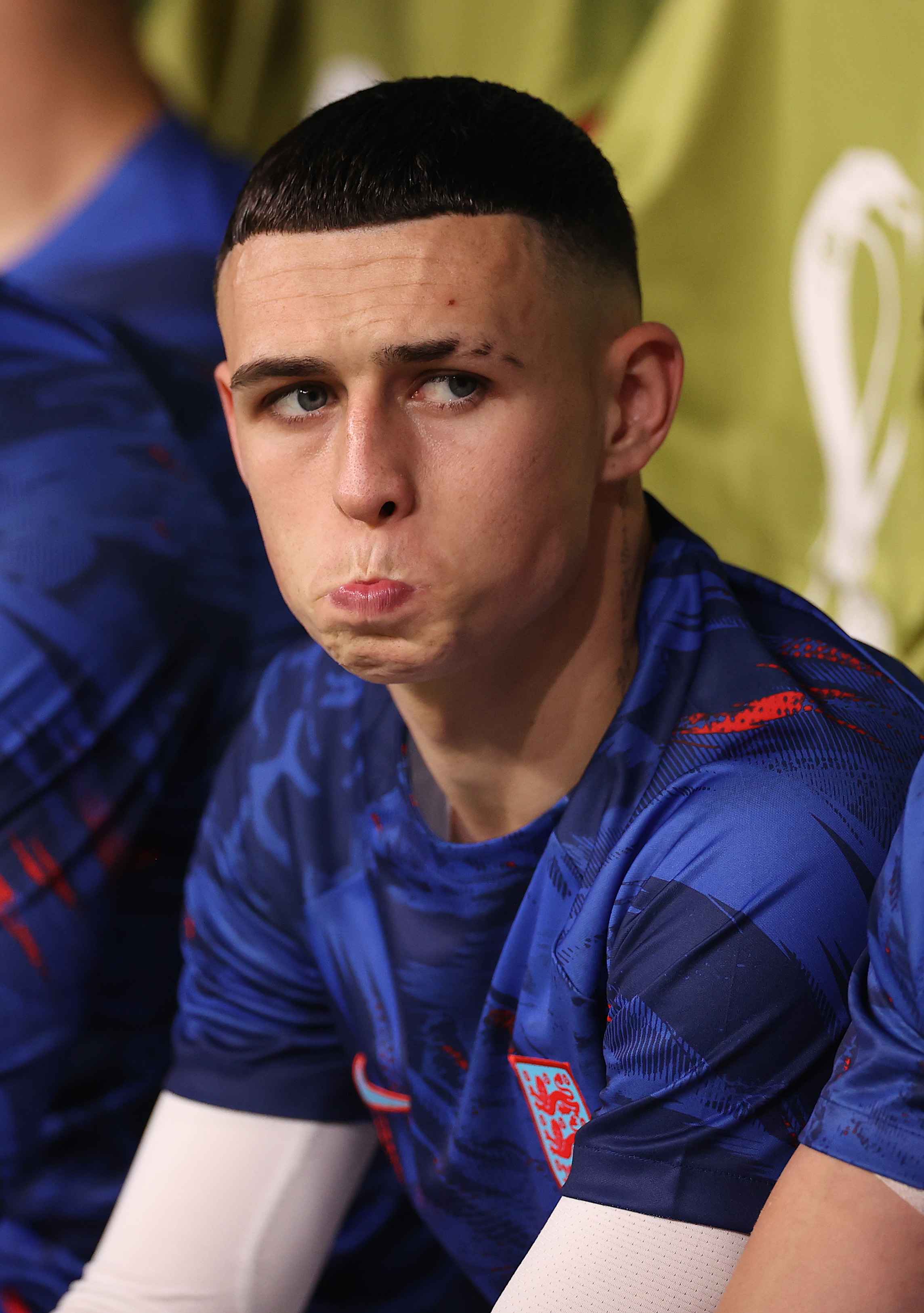 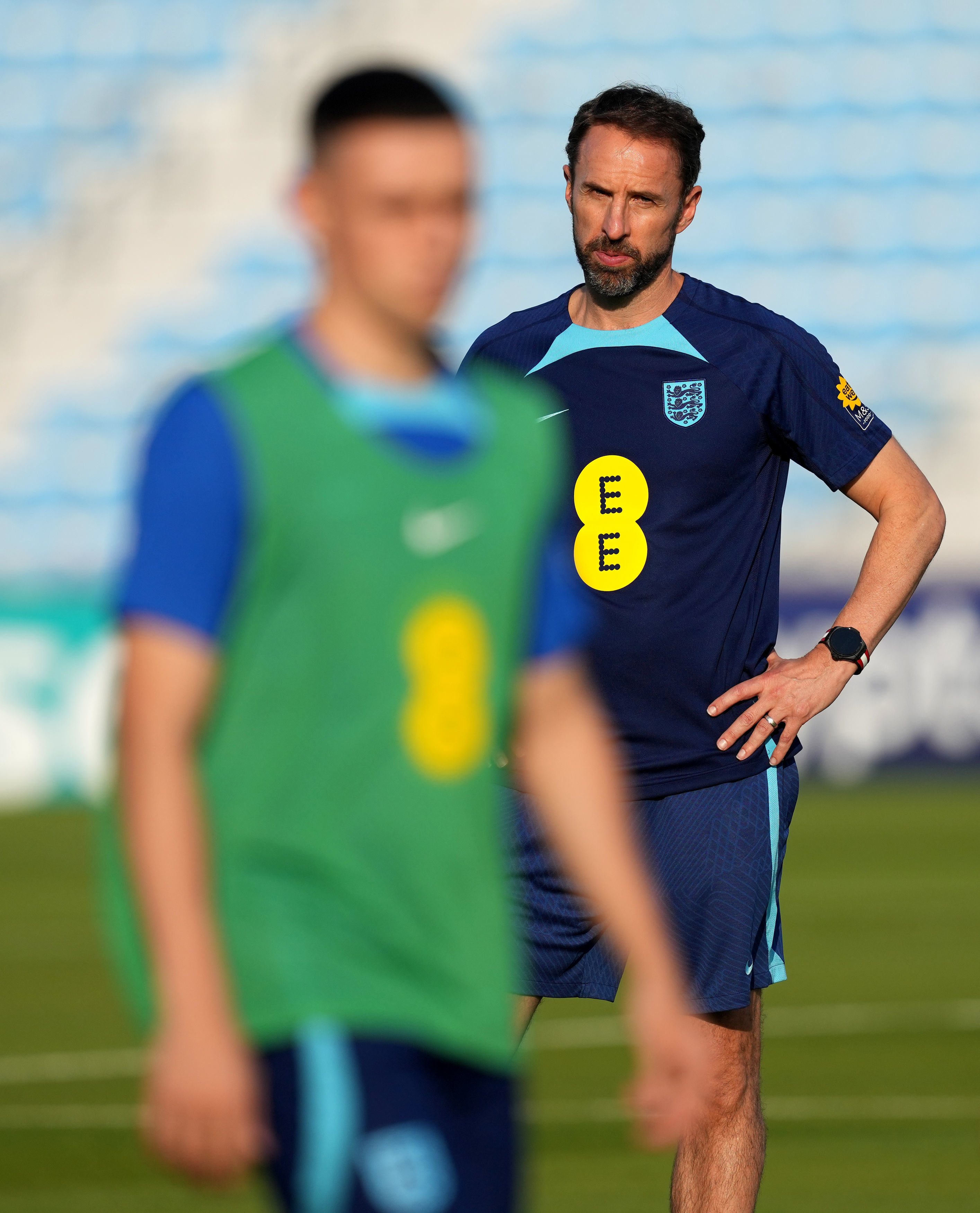 Jack Grealish and Marcus Rashford were also preferred attacking options off the bench.

But ahead of England final group match against Wales, Southgate has hinted that he could unleash Foden.

Southgate told ITV: "We love Phil, he is a super player.

"He was into the first game, we decided not to put him into the second. 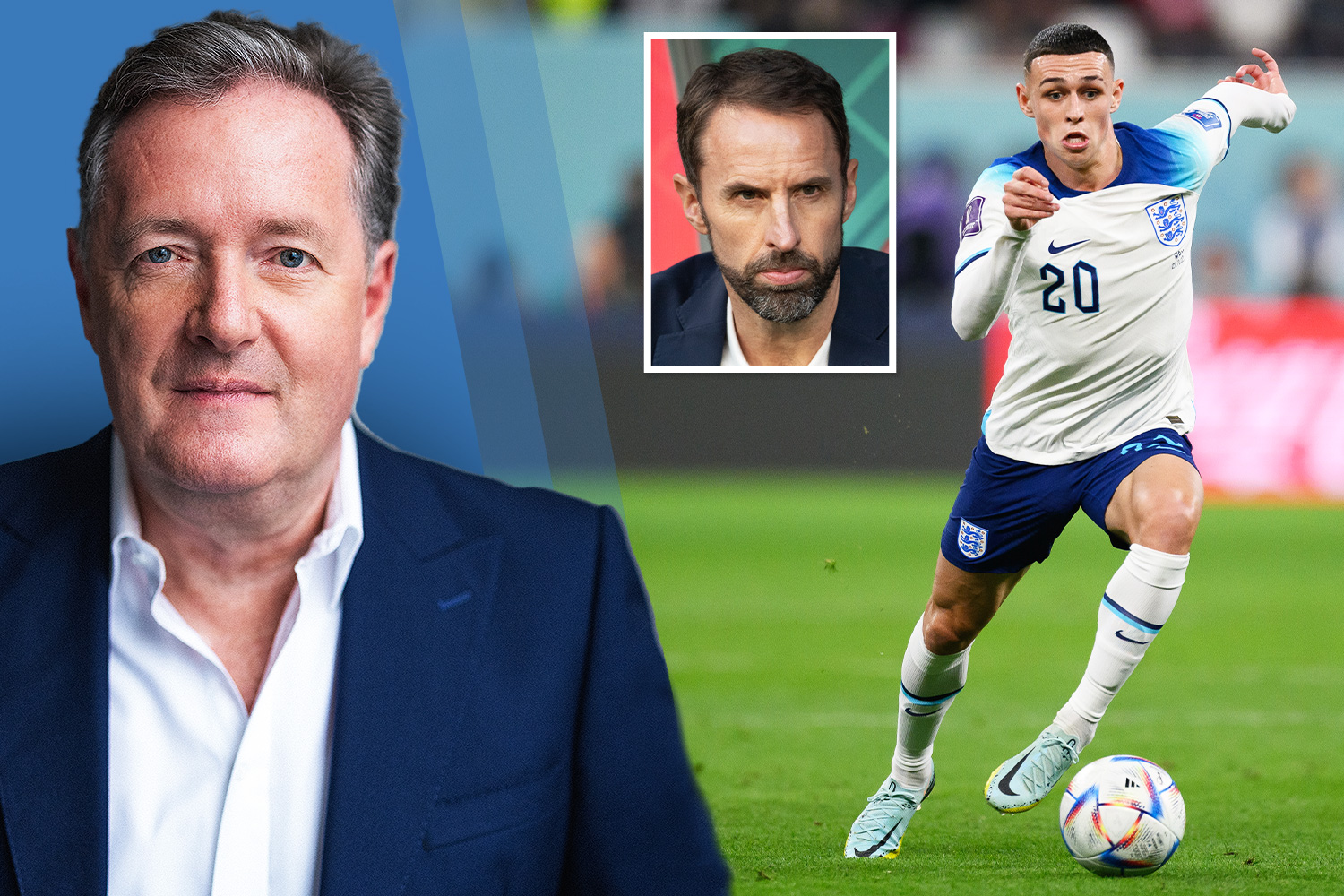 England’s best player’s obvious, he didn’t play against US & result was dismal

"But he is going to play an important part in this tournament for us, there is no question about that.

"We haven't got any issue with Phil. In September he started both games for us and we put him into the game versus Iran.

"We decided to stick with that team and we felt the changes required something a little different for the USA.

"But we are intending to be here as long as we can. And he is a super player and we think the world of him. And he is going to play a big part.

Inside the life of Jill Scott's fiancée Shelly Unitt

"He can play behind a striker, he doesn't do that as often for his club.

"He works hard for the team and of course he has fabulous technical ability."

Foden was a second half substitute in England's group-opening win over Iran, which saw the Three Lions hit the Middle Eastern country with six goals.

Southgate is not expected to make wholesale changes to the team that started against USA despite being advised to rest star men Harry Kane and Jude Bellingham.

On potential changes, he said: "We will see. We want to win football matches and we want to try to top the group if we can.

"So we've got to make sure there is some consistency in what we do and our performances are healthy.

"There is always a balance of finding game time for players. But the priority is to win games, we have to win football matches.

"We've got to be tactically correct and find our best level.

"We've got to make sure we are composed but also that we play with a real attacking vigour."

Iran or USA have the chance to leapfrog England for top spot if Wales pull off a win or hold the Three Lions to a draw.

Goal difference isn't in the Dragons' favour, meaning their chances of reaching the knockouts are unlikely having recorded a draw and a loss in their first two games. 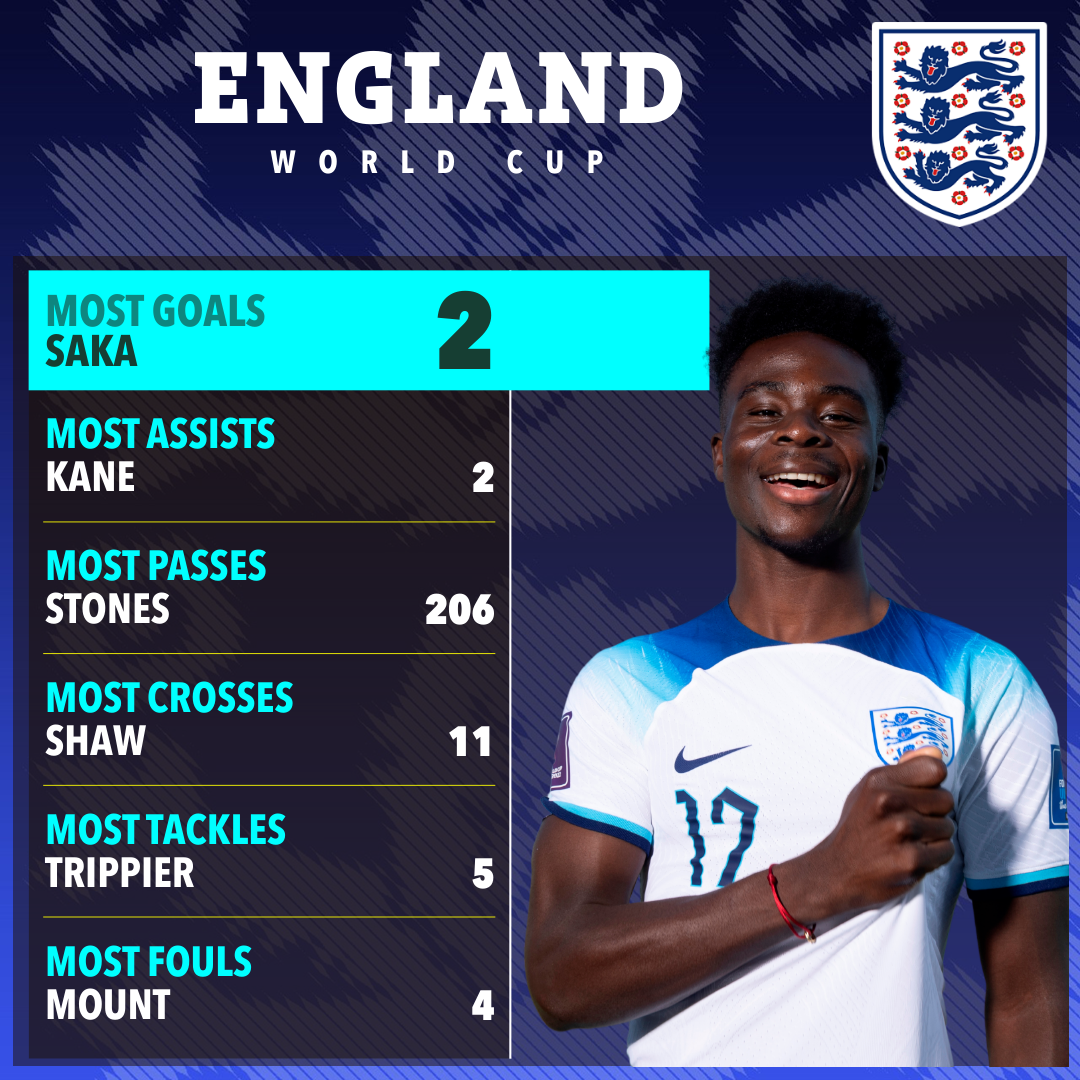