EX-ENGLAND star Gareth Barry has been charged by the FA over an alleged secret deal to buy a half stake in Swindon.

The former Manchester City and Aston Villa hero could face a ban from working in football if the case goes against him. 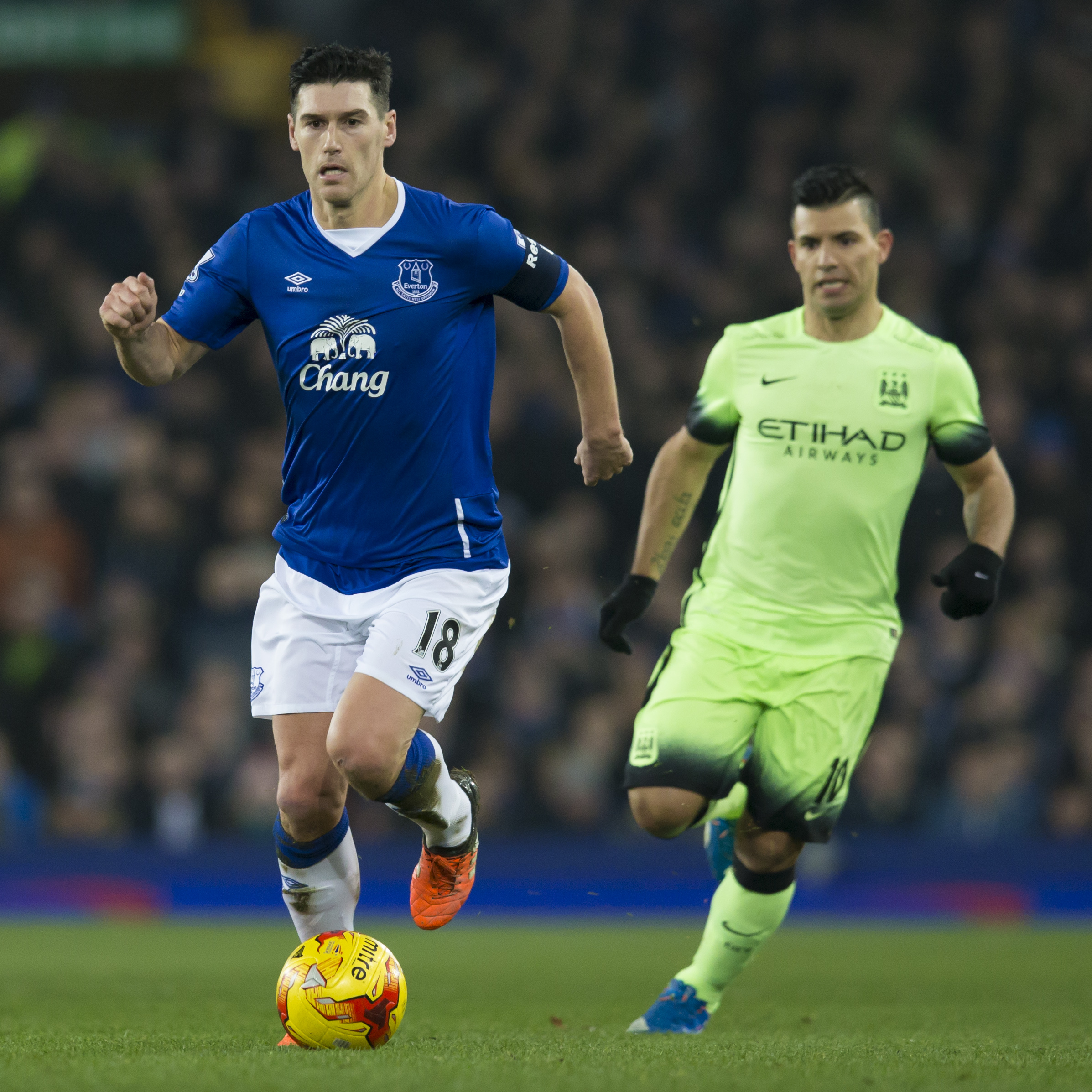 Barry, 40, faced no action seven months ago when the League Two outfit, ex-chairman Lee Power and Barry’s agent Michael Standing were rapped by the FA.

But behind the scenes football’s ruling body have investigated claims made in court by Power that Barry stumped up £800,000 to buy into Swindon in 2013.

Barry has denied investing in Swindon or agreeing to a deal with Power.

At the time he was playing for Everton and such an investment would have breached FA club ownership rules.

The FA said in a statement: “It is alleged that Gareth Barry also breached Intermediary Regulations in relation to the ownership and/or funding of Swindon Town FC.

Standing claimed Barry, while he was playing at Everton eight years ago, leant him the money to land a half-share in the Wiltshire outfit.

But Power insisted during a High Court wrangle with Standing that the money had come directly from Barry, whose 653 Premier League appearances is a record,

The hearing was also told a further £6m had been pumped into Swindon after the illicit deal, with Standing claiming to be owed a staggering £7.5m.

Former midfielder Standing – who joined Villa on the same day at Barry in 1998 –  and his company First Touch Pro Management were charged in April with breaching Intermediaries Reg E4, relating to  owning/seeking to own Swindon Town Football Club.

Power and Swindon were charged over FA Rule E1.2 and E9 (agreement to breach rules/regs) in having an agreement for Standing and First Touch to have an interest in Swindon (contrary to Intermediaries Reg – E4).

Those charges could see Standing and Power face bans and fines, while Swindon could be deducted points.

Now the FA have charged Barry over what they believe could be a conspiracy to hide the financial arrangements of the deal to get a 50 per cent stake in Robins.

Following his retirement Barry moved into punditry, working for the BBC and Sky Sports. But since the Swindon allegations he has been absent from screens and such is the seriousness of the charges he looks unlikely to be employed while the rap hangs over him. 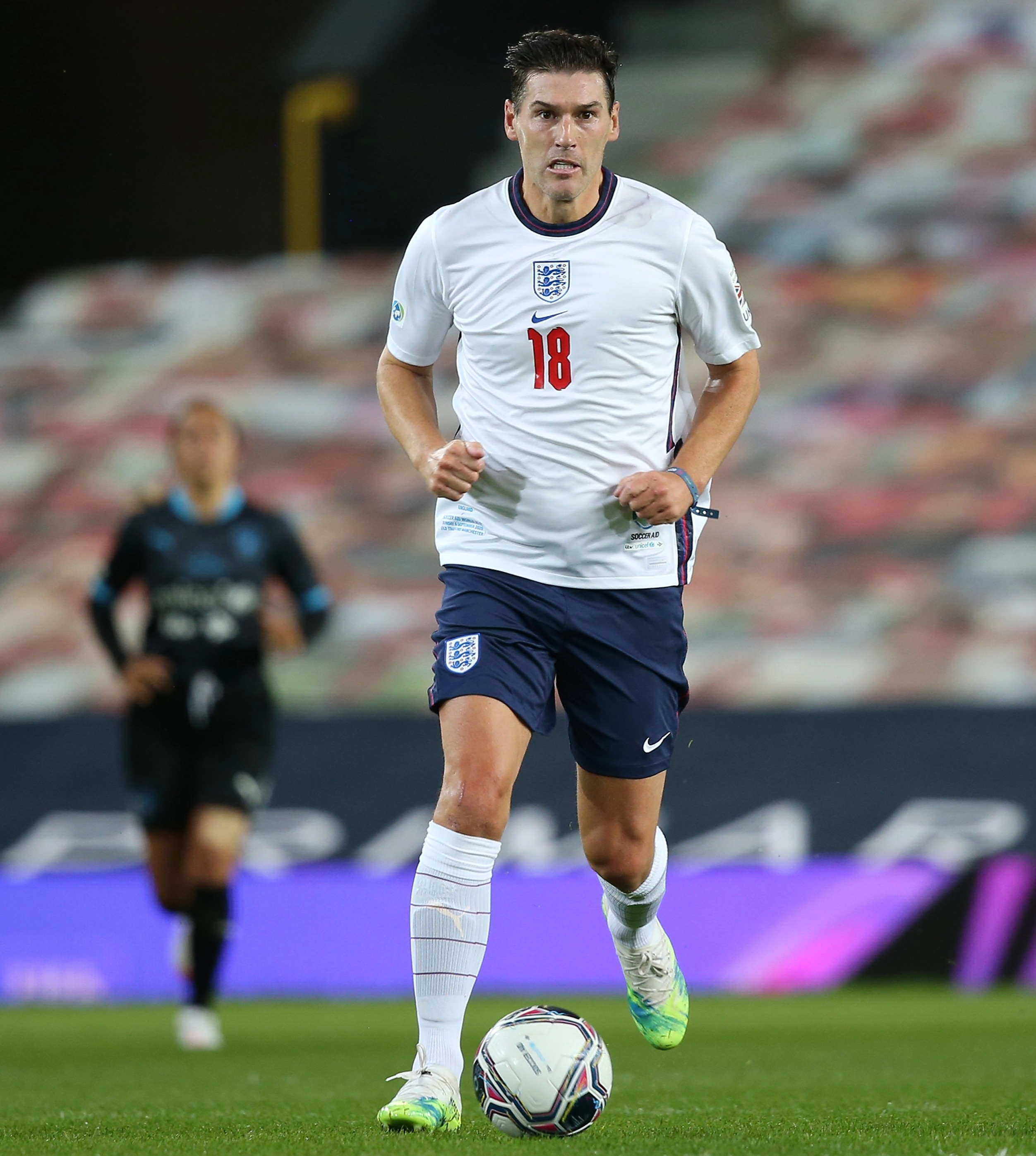 The FA could hand Barry – who was capped 53 times by England and skippered his country against Ghana ten years ago – a ban which will ensure he does not work in football.

Former Norwich striker Power made the amazing claims about Barry in the High Court in May of last year.

A meeting was said to have been held at Barry’s house in March 2013. Power insisted Barry knew full well he would be breaking FA rules by buying a stake in Swindon.

The same applied to Standing, as he was a football agent, with both sure to fail the “fit and proper test”.

So they came up with an oral deal with the idea that Power “would sell his shares in the club in around five years’ time after he hoped to have turned around its fortunes and would share the profits arising from any increase in the value of Swindon with Barry, in exchange for Barry providing funds”.

Losses at the club would be funded 50-50 by Barry and Power and the pair would also share equally any profits on player sales.

“As part of his determination to keep it confidential, not only did Barry say that he wished to provide the funding through corporate vehicles, but because they were associated with him he did not want the funding to be provided directly to the club.

Barry also asked for Power to use Standing as a middleman so there was no “direct contact between Gareth Barry and the defendant concerning the club”.

Power is no longer at Swindon, having sold his shares to Australian businessman Clem Morfuni in July.